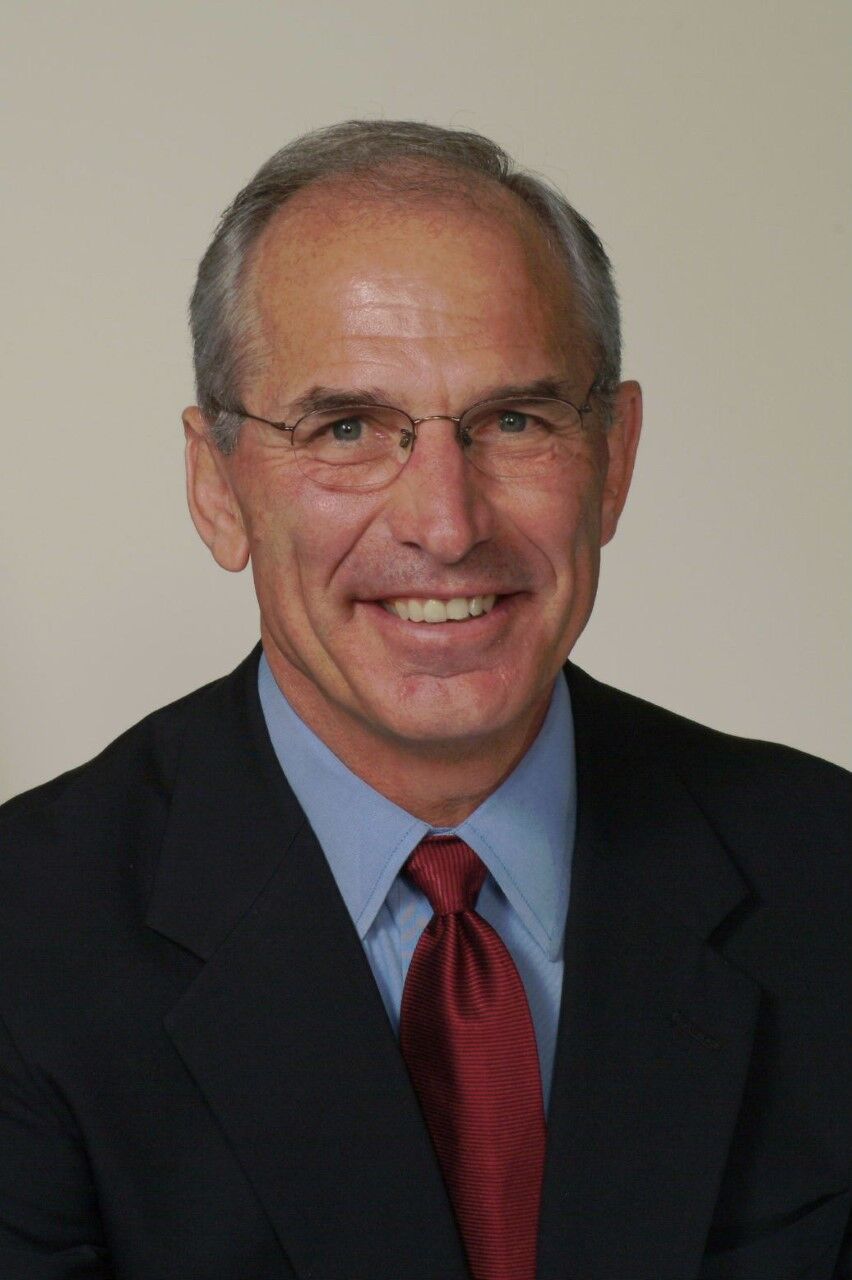 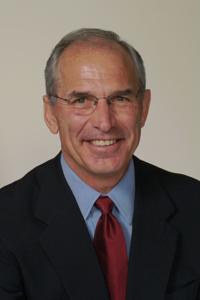 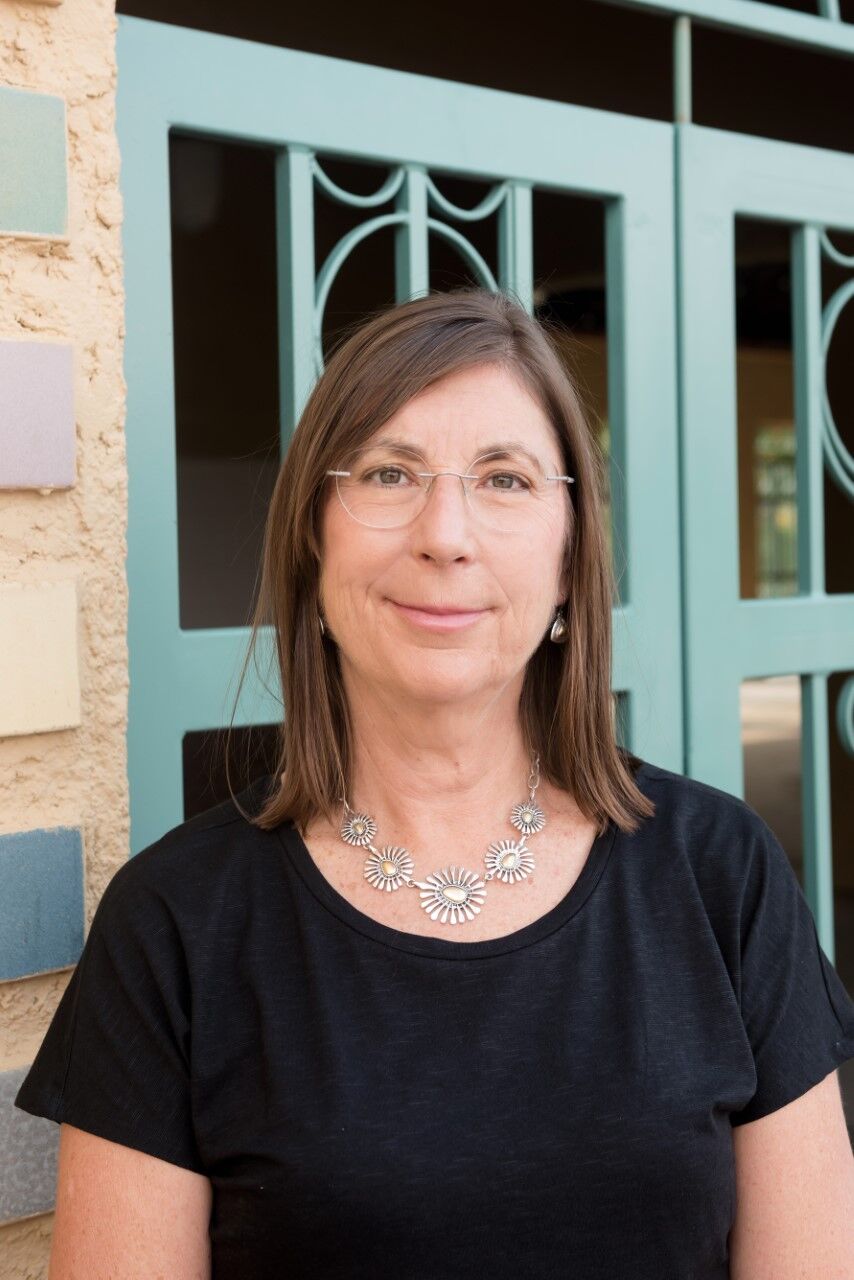 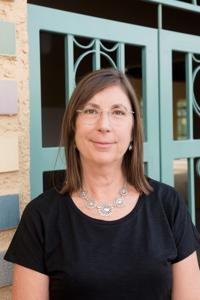 This year’s ballot not only has important school board and City Council races on it, but it also has statewide ballot measures that could have a lasting impact on all of us. One of those measures is Proposition 120, which would cut property taxes across the state.

For anyone paying attention to the housing market, the problem is obvious. Property values are skyrocketing year-over-year, which is also driving up property taxes. This year, most Coloradans had sticker shock when they received their new assessments, which showed double-digit increases to the value of their properties. The taxable valuation for my home, for example, increased 15% in this most recent assessment.

While this might seem like a good thing for personal net worth, it’s not when it comes to paying taxes. For people who want to stay in their homes, a 15% increase to their property taxes can have a big impact.

There are a lot of families out there who are just trying to make ends meet in these uncertain economic times, and when taxes are increasing faster than wages, it becomes a significant burden. It is an especially difficult burden for our senior citizens and people on fixed incomes.

Furthermore, we know that when property taxes go up, the increase gets passed on to people who rent. With demand exceeding supply, statewide rental rates increased nearly 12% in just the last year.

Proposition 120 would not only cut residential property taxes, but also commercial property taxes. According to the Common Sense Institute, Colorado’s effective commercial property rate is almost twice as high as our neighboring state of Utah — and three times as high as Wyoming. Small businesses are the backbone of our economy, and this is a growing problem for them. If we want to stay competitive with other states in our region, and ensure we have good paying jobs here in Colorado, we can’t ignore these types of burdens on businesses.

This discussion about property taxes comes at a time when state and local governments have more money than ever. Revenue to state government has bounced back so quickly that state budget projections will require $3 billion of excess revenue to be refunded per TABOR provisions over the next three years.

Similarly, local revenue has also bounced back faster than expected. On top of that, Colorado’s state and local governments received over $12 billion in stimulus funds from the federal government. This means our education system is getting an additional $2.5 billion influx of money. All of which makes for the right time to provide property tax relief to Coloradans.

This is an issue that cuts across the partisan divide. Republicans, Democrats, and Unaffiliated voters feel the burden of rapidly increasing property values, and the taxes that go along with them. One thing for certain, the vast majority of Coloradans believe that tax policy should encourage, not discourage, home ownership and small business.

While some politicians at the Capitol are trying to do everything they can to stop this property tax cut (government always wants more of your money), Proposition 120’s ballot language is clear. Our Colorado Constitution gives citizens the right to pass initiatives without interference from the General Assembly. This is an important right that elected officials and the courts should defend.

I believe Coloradans are smart. They know when it’s time to provide tax relief to families and small businesses. And now is that time.

When you vote this election, join me in voting “Yes” on Proposition 120.

Counterpoint: Carol HedgesThere’s no way around it: Colorado has an affordable housing crisis. From skyrocketing home and condo prices to families paying as much as half of their income in rent, Coloradans are getting squeezed.

While there are solutions that could alleviate this problem—not least of which would be Congress passing significant investments in federal housing vouchers — one proposal won’t help: a property tax cut on your ballot called Proposition 120.

There are many reasons why tax cuts do little to alleviate economic pain for most families, but the biggest is that most tax cuts, especially property and income tax cuts, overwhelmingly benefit the wealthy.

Colorado’s tax code is slanted their way. Analysis from the Institute on Taxation and Economic Policy shows those who earn $605,500 or more pay about 6.5% of their income in state and local taxes, while people who earn $65,800 or less pay anywhere from 8.7% to 9%.

Despite this, it’s true that right now many people struggling to make ends meet are concerned about rising property taxes. Property taxes shouldn’t be a barrier to someone keeping their home, and we can do more as a state to ensure this is the case.

But permanent cuts to the services that support communities isn’t the answer. Particularly since communities that aren’t seeing a quick economic rebound are relying on those services the most. Prop 120’s one-size-fits-all approach will hit rural communities and economies hardest.

At the end of the day, tax cuts aren’t free. Property taxes aren’t just a line item on a tax bill or a mortgage payment. They’re a huge source of funding for services we all rely on: schools, fire protection, clean drinking water, and other public services that make our communities places we want to live. And though many local governments are in good financial shape right now thanks to fiscal aid passed this year, surpluses invariably give way to lean years. During the next recession, we’ll be talking about cuts to services because of Prop 120.

If the story stopped there, that might be all that we’d need to say about the measure. It will worsen our already unfair tax code and won’t do anything to make housing affordable. But that’s not the end of the story.

This year, a bipartisan group of lawmakers passed a bill (SB21-293) that addressed the impact of rapidly increasing home values in parts of the state.

That law created new classifications for property, lowered tax rates for homeowners and commercial real estate, and made Prop 120 redundant and unnecessary.

Now, proponents said they’ll sue if Prop 120 passes. This is clearly another reason to vote no. The public shouldn’t pick up the tab for a lawsuit over whether the Legislature has the authority to cut taxes. They do.

One more thing: don’t be fooled by language in Prop 120 that implies it will benefit older Coloradans and veterans. Those benefits exist, and Prop 120 won’t affect them.

Ultimately, Prop 120 is another example of why Coloradans aren’t well-served by having to make most tax policy decisions at the ballot rather than the Legislature. We keep enduring deceptive, expensive campaigns over issues that every other state settles legislatively.

If Coloradans want our state to come out of the pandemic in a strong position to succeed, we need real solutions and transformative policies. Not more tax cuts that overwhelmingly benefit the rich over our communities. No on 120.

Bob Beauprez represented Colorado’s CD-7 2003-2007, was twice the Republican nominee for governor, has enjoyed several business careers and operates a bison breeding ranch in the Colorado mountains with his wife, son and daughter-in-law. Carol Hedges is the executive director of the Colorado Fiscal Institute, an organization advocating for tax and economic policies that advance equity and widespread prosperity.

Bob Beauprez represented Colorado’s CD-7 2003-2007, was twice the Republican nominee for governor, has enjoyed several different business careers and currently operates a bison breeding ranch in the Colorado mountains with his wife, son and daughter-in-law. Carol Hedges is the executive director of the Colorado Fiscal Institute, an organization advocating for tax and economic policies that advance equity and widespread prosperity.