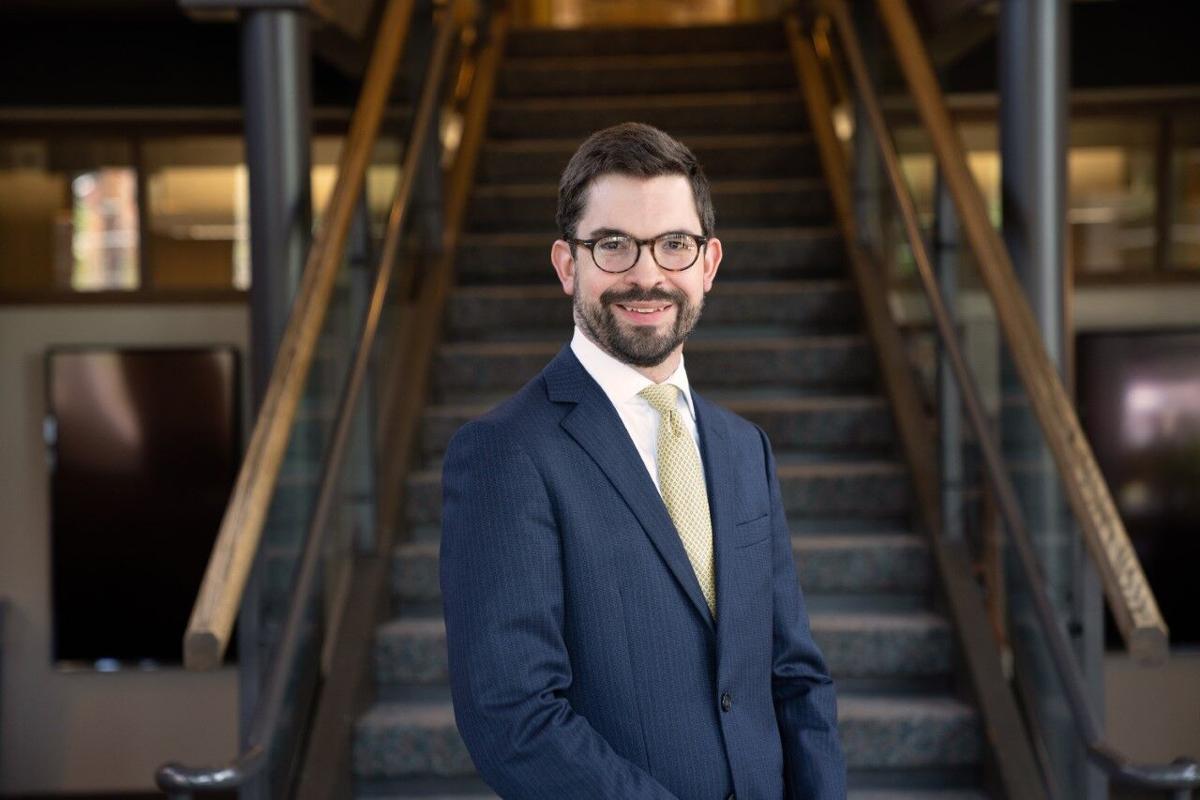 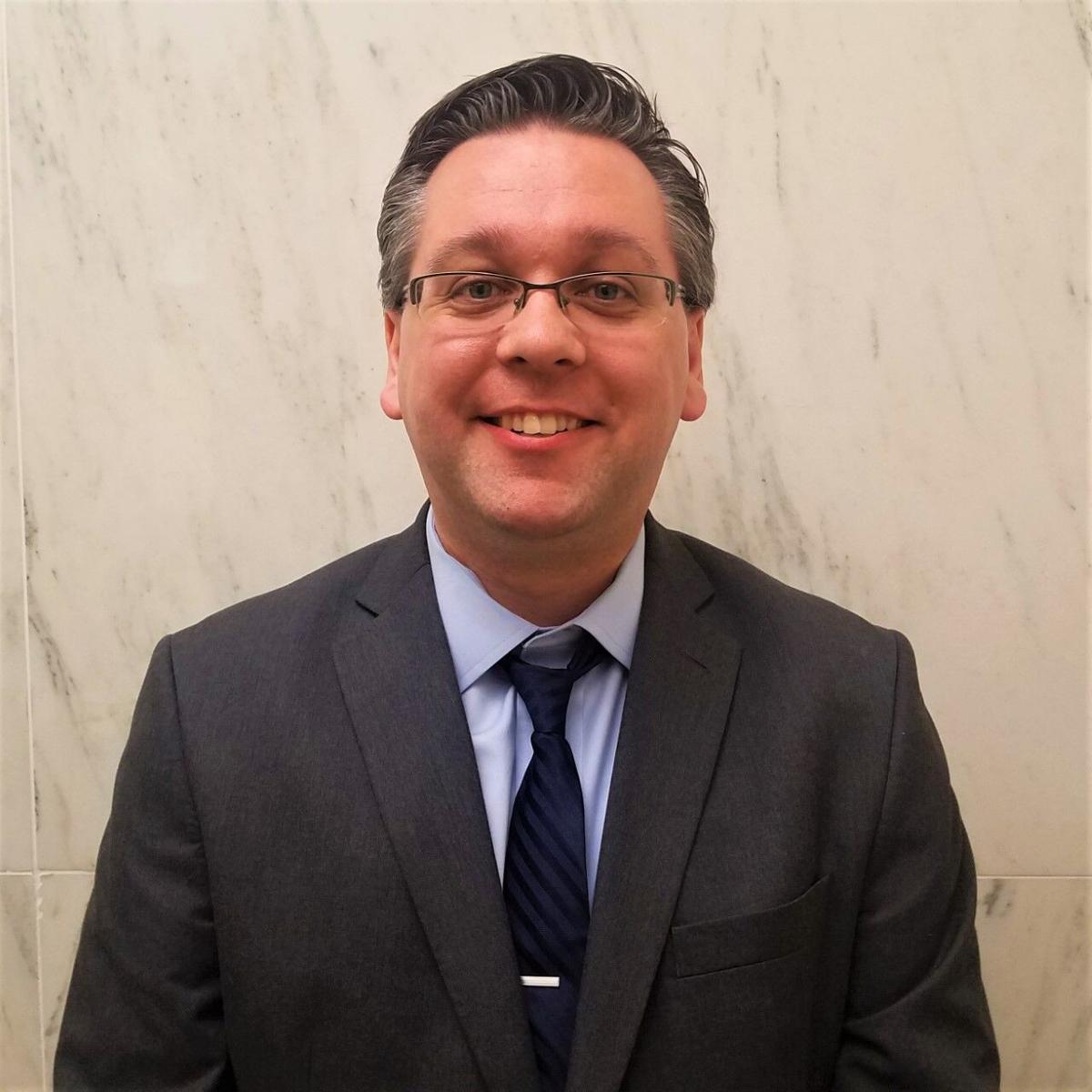 Colorado’s Equal Pay for Equal Work Act creates no new legal protections for women in the workforce. Nonetheless, it has proven wildly successful in ensuring equal pay, regardless of sex, of $0.00 per hour for Colorado job seekers.

Advocates tout the law, SB 19-085, as a protection against gender-based wage discrimination, yet existing federal and state laws already prohibited discriminatory hiring and compensation based on sex.

The federal Equal Pay Act of 1963 “prohibit(s) discrimination on account of sex in the payment of wages by employers.” Title VII of the Civil Rights Act of 1964 “also makes it illegal to discriminate based on sex in pay and benefits,” according to the U.S. Equal Employment Opportunity Commission.

Prior to SB 19-085, Title 8 of the Colorado Revised Statutes stated, “No employer shall make any discrimination in the amount or rate of wages or salary paid or to be paid his employees in any employment in this state solely on account of the sex thereof.” The new law struck and replaced this language.

With existing legal protections going back nearly six decades, why did the Colorado General Assembly pass such a law?

The bill explains: “Despite policies outlawing pay discrimination and creating avenues for women to bring a civil action for lost wages, women still earn significantly less than their male counterparts for the same work.”

The bill then cites thoroughly debunked evidence of a persistent gender pay gap and concludes that the general assembly must “pass legislation that helps to close the pay gap in Colorado.” In other words, it’s not enough to outlaw discrimination; the government must proactively intervene to ensure men and women get paid the same.

In their attempt to address a phantom problem, however, the legislature has done nothing to improve women’s lives. They only created new problems for workers and businesses alike.

But rather than going through the mountain of evidence — including an Obama-era U.S. Department of Labor study, which concludes that the wage gap “may be almost entirely the result of individual choices being made by both male and female workers” — proving SB 19-085 attempts to address a nonexistent injustice, let’s look at what the bill actually does.

The law creates new regulations with which companies must comply if they employ a single Colorado resident or advertise jobs to Coloradans. These include mandates for employers “to disclose in each posting for each job opening the hourly or salary compensation” and to keep records of wage rate history for all employees “in order to determine if there is a pattern of wage discrepancy.”

The bill also places subjective compliance burdens on employers and requires them to prove their innocence of discrimination charges.

If companies fail to comply, the law subjects them to endless litigation and fines ranging from $500 to $10,000 per violation.

In response, many employers are avoiding hiring Coloradans altogether.

As companies make more remote job opportunities available in the post-pandemic economy, many postings now include caveats such as this one from Johnson & Johnson: “Work location is flexible if approved by the Company except that position may not be performed remotely from Colorado.”

In a 2019 Op-Ed published before the bill passed, Joni Inman, executive director of the Colorado Women’s Alliance, prophetically observed, “This bill hurts women. It eliminates opportunity rather than promoting it.”

Rather than helping women in the workforce, the law is disqualifying them from certain jobs entirely and creating a new equal pay of $0.00 per hour for the Colorado workers — men and women — who are missing out on good jobs.

In 2019, I stood with hundreds of other people on the west steps of the state Capitol building in Denver, in support as state lawmakers introduced the Equal Pay for Equal Work Act, a bill to end the gender pay gap and prevent pay disparities for all workers in Colorado.

The Equal Pay for Equal Work Act helps Colorado workers by updating our existing Anti-Discrimination Act to implement new common-sense transparency measures: requiring employers to advertise promotion opportunities to all current employees, disclose a proposed salary range in all job postings, and not request an applicant’s salary history (although an applicant can offer their history as part of a negotiation), among other protections.

The bill passed through the state legislature with bipartisan support and was signed into law by Governor Polis in May 2019. The new protections began taking effect in January 2021, just a few months ago.

Since January, though, several articles in the Wall Street Journal and the Denver Post, among other publications, have noted how several out-of-state businesses have posted jobs for remote work and specifically excluded anyone in Colorado from applying. Some companies have posted job opportunities for remote work with a new disclaimer: “This position may be performed remotely anywhere within the United States except the State of Colorado.” In other words: Coloradans need not apply.

They do this so those businesses can avoid that part of our new law which requires them to post the proposed pay ranges for their job openings, in order to keep those pay rates low.

This is nothing new. Adam Smith, in his 1776 economic treatise The Wealth of Nations, notes how employers (which he calls masters) often conspire together against their workers to keep wages lower than necessary: “Whoever imagines that masters rarely combine, is as ignorant of the world as of the subject. Masters are always and every where in a sort of tacit, but constant and uniform combination, not to raise the wages of labor above their actual rate. … Masters too sometimes enter into particular combinations to sink the wages of labor even below this rate.”

We see this playing out right now in real time, with some businesses offering remote work to everyone except people in Colorado in order to keep from publicly disclosing their proposed pay rates, so they can keep those rates low, to the detriment of the workers.

This exclusionary tactic, though, raises the question: is our worker protection law hurting Colorado workers by denying them potential job opportunities? Is our new pay transparency requirement costing us money?

No, of course not. Colorado has 3.2 million workers competing for 3 million jobs in this state (creating an unemployment rate of just 6.2%, and that number is falling as more jobs are added back by the tens of thousands each month during this recovery from the pandemic). The less than 400 hundred remote work jobs being offered to everyone in America except people from Colorado have no meaningful impact upon our statewide employment rate or jobs numbers.

And in fact, if some nationwide businesses want to hire remote workers from everywhere except from Colorado’s highly skilled labor force, then that reflects poorly upon those businesses. We have good workers worthy of a good wage. Why would you not want to hire us?

Companies choosing to hire from outside Colorado in order to keep their wages low, advertise themselves as eager to screw over their own workers. Bad business decisions such as these are why we have worker protection laws, such as the Equal Pay Act: to prevent employers from exploiting workers. In other words: bad businesses need not hire here.