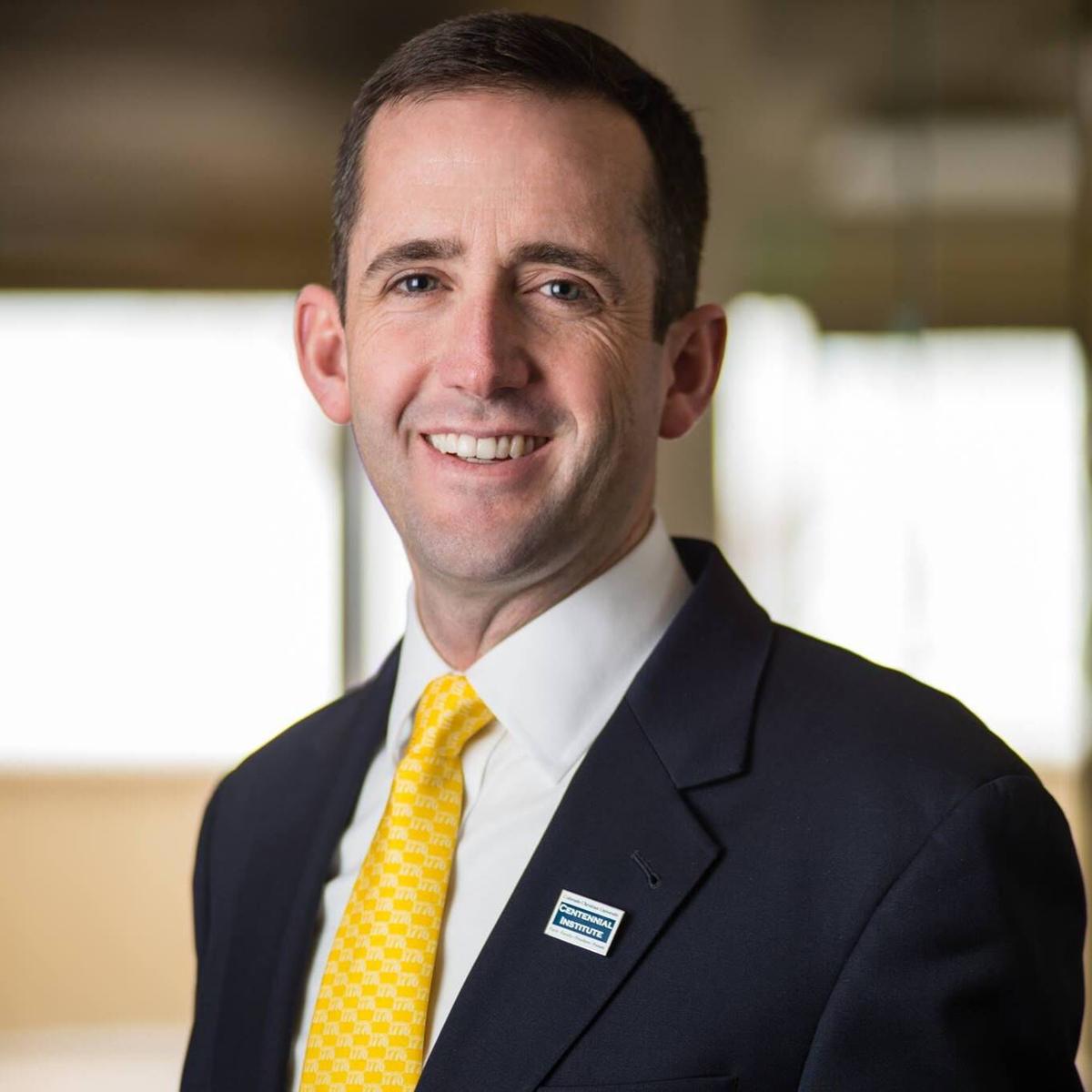 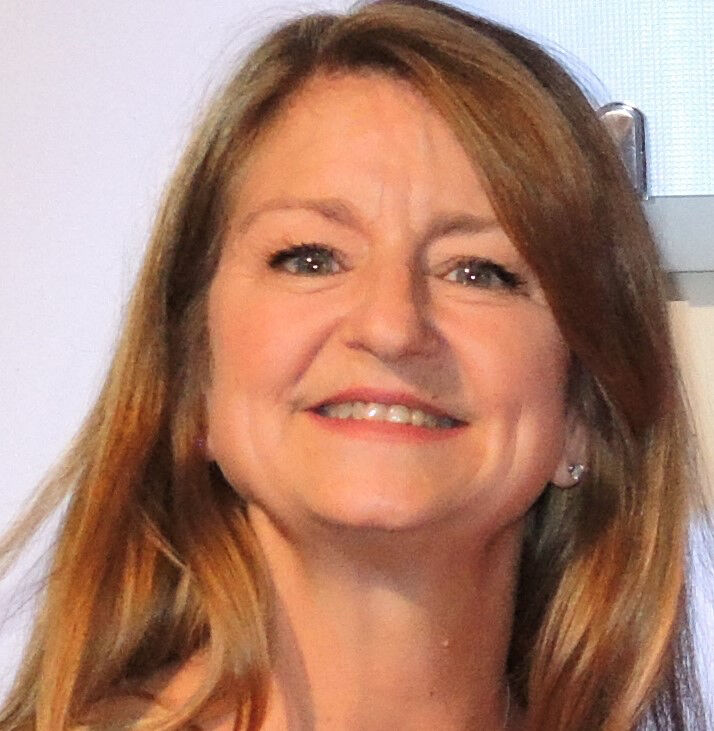 Nearly all Americans have concerns with America’s current forms of voting. For decades, liberals have claimed that voters are disenfranchised. The ACLU has a website dedicated to voting problems in the 2020 election. The ACLU claims politicians are trying “to manipulate political outcomes.” Sounds like conservatives concerned with the Presidential election. I’m not sure, however, Twitter is putting disclaimers on ACLU’s content.

Conservatives, on the other hand, are rightly concerned with the security of mail-in ballots. According to the 2005 Commission on Federal Election Reform co-chaired by Jimmy Carter and James Baker, “vote by mail is, however, likely to increase the risks of fraud…”

For mail-in ballots to work, a lot has to go right, and if one aspect goes wrong, the entire process is open to fraud. First, the voter registration rolls need to be accurate. This is a problem in Colorado. Judicial Watch recently sued Colorado’s Secretary of State for “failing to clean the state’s voter rolls as required by the National Voter Registration Act of 1993.” Judicial Watch claims that there are many counties in Colorado where the number of people registered to vote exceeds “100% of the eligible citizen voting-age population.”

Ballots in Colorado are being sent out to people who aren’t eligible to vote any longer. This creates severe problems for the integrity of Colorado’s voting operation.

Secondly, ballots need to be returned in a timely manner. Late ballots in Pennsylvania are one of the major cases being litigated in the Presidential election. Colorado required you to mail your ballot by October 26, which is over a week before election day. Historically, about 9.8% of ballots rejected in Colorado were due to them being received late. Late ballots cannot be fixed.

Fifth, the software counting the ballots, scanners, and voting machines need to be reliable. Questions about the legitimacy of Colorado’s own Dominion Voting are being raised. Dominion serves about 40% U.S. voters. The fact a single company controls so many votes in America is questionable.

Finally, audits need to take place after the votes to confirm the authenticity of the voting process. Colorado requires counties to “scan ballots until there’s a 96% chance the audit yields a correct outcome.”

After this election, my thoughts on voting have changed. In the past, I’ve mailed-in my ballot. Not anymore. In fact, “among the 27 countries in the European Union, 63 percent ban mail-in voting.”

The best way to secure elections from fraud is to vote in person with valid state-issued identification and to limit absentee ballots to those truly deserving.

Colorado voters have just successfully voted by mail in greater numbers than ever: more than 3 million Coloradans cast their ballots from the comfort and convenience of their homes and by using a secure dropbox or by dropping their ballot in the mail; voters were also able to cast their ballots in person at Voter Service and Polling Centers (VSPCs). Everything went smoothly, and the County Clerks and the Secretary of State are to be commended for a seamless election.

For mail-in ballots to work, accurate voting rolls must be maintained, and Colorado works hard to do so.

Our state partners with the US Postal Service and Colorado’s Driver’s License Bureau to receive changes of address; lists of those who have died are received from the Colorado Department of Public Health and the Environment and the Social Security Death Index. Citizenship status is checked. Colorado is a member of ERIC (Electronic Registration Information Center), a nonprofit consortium of states that compares voter registration amongst states; this membership allows election officials to see if a voter voted in another state as well as Colorado.

There are a number of additional security features built into Colorado’s mail ballot system that allow voters to be assured of the integrity of our elections:

• Each county in Colorado uses a bipartisan board to test their voting system prior to using it each election.

• Ballot vendors use special paper that the scanning and tabulating machines can accommodate; this paper is difficult to duplicate by anyone attempting to submit a fraudulent or counterfeit ballot.

• A barcode on the ballot envelope is specific to each voter, allowing signatures on the ballot return envelope to be checked against the signature on record by a bipartisan team of election workers. If there is a discrepancy with the signature during the verification process, the voter is notified and requested to ‘cure’ (fix) their signature either in person or by electronic means. The signature database is updated each election by county elections offices.

• First-time voters who registered online are required to send identification and proof of citizenship along with their returned ballot.

• Ballot tracing is available to let voters know that their ballot has been mailed to them, and when returned, that it has been received by the election officials for processing. This feature gives voters the confidence that their ballot is being counted. It is also indicated that the ballot is ready to be processed.

• The availability of Voter Service and Polling Centers (VSPCs) allows a voter experiencing coercion to safely vote in person in a pristine environment. VSPCs open three weeks ahead of Election Day, allowing voters to choose their vote date.

Five cases of voter fraud have led to criminal convictions in Colorado since 2006, according to a database maintained by the Heritage Foundation. Colorado refers all potential voter fraud to the district attorney to maintain voter confidence.

Colorado’s election systems are truly a national model that make voting easier and more accessible for the voter while maintaining vital security. As elections around the country are being scrutinized,

Coloradans can trust that our state’s certified election results match voter intent because of the layered security systems in place that have been repeatedly tested; in fact, former Secretary of State Wayne Williams recently reported that Colorado’s voting systems have been tested more than 800 times since 2016 and have passed every test. It is no wonder that Colorado was declared the safest state in which to cast a vote, and we have our dedicated state and county elected officials to thank.

Jeff Hunt is the director of the Centennial Institute at Colorado Christian University. Beth Hendrix is the executive director of the League of Women Voters of Colorado, a nonpartisan nonprofit providing services to empower voters and defend democracy for all.

Jeff Hunt is the director of the Centennial Institute at Colorado Christian University. Beth Hendrix is the executive director of the League of Women Voters of Colorado, a nonpartisan nonprofit providing services to empower voters and defend democracy for all.