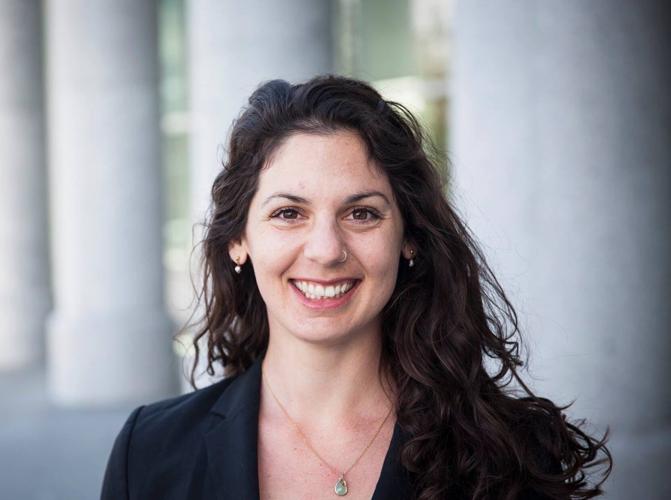 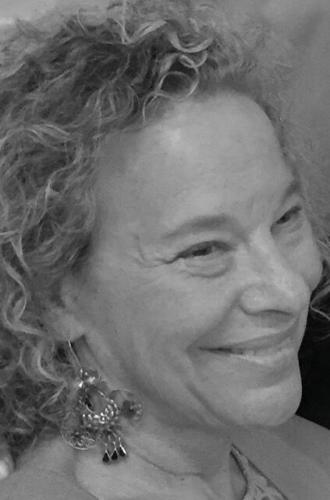 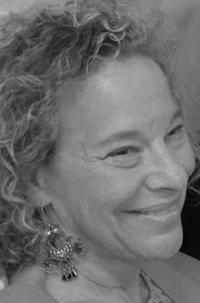 With just two days left in the election, Coloradans have voted in record numbers despite the enormous challenges of this moment. The pandemic, wildfires, and a tsunami of intentional voter suppression and intimidation from the Republican Party in Colorado and nationally could have stopped Coloradans from voting. Instead, because of the hard work of Griswold, Colorado is on track for a smooth, turnout-breaking election this Tuesday.

Less than two years into her term, Secretary Griswold has demonstrated much needed leadership through these crises and brought necessary reforms to Colorado’s stellar election model. The first Democratic woman to hold the position in Colorado and one of only 10 female secretaries of state nationwide, Griswold has risen to this political moment to ensure every eligible Coloradan can access their constitutionally guaranteed right to vote.

During the 2019 state legislative session, Griswold spearheaded legislation that increased voter access by expanding the number of drop boxes and in-person voting centers, and guaranteed voting locations on tribal lands and college campuses. That year she also led the largest democracy reform package in the nation, expanding automatic voter registration and cracking down on dark money.

This year, Griswold ran successful presidential and state-level primaries during a pandemic, both with record-breaking turnout, and recently implemented a statewide ballot tracking system so every voter can ensure their vote is counted. On top of that, Griswold created a cybersecurity and counter-misinformation effort, recruited thousands of election judges, and rolled out E-Cure, a system to ensure voters can correct any discrepancy on their ballots safely and from home.

Through it all, Griswold’s trademark tenacity has been on display.

Over the past few years, the Colorado Republican Party has worked tirelessly to undermine the public’s confidence in our democratic institutions and electoral system in the quest to hold onto power. This nationally coordinated strategy to suppress the vote in Colorado has widely failed but not for lack of trying.

From the president’s continued lies about voter fraud to former Secretary of State Wayne Williams turning over our voter rolls to Trump’s now-disgraced “vote fraud commission,” the war on Coloradans’ voting has been years in the making. Even former Secretary of State Scott Gessler sued Denver for trying to make it easier to cast ballots and tried to purge voter rolls multiple times for purely partisan reasons. And just in the past few months, the head of the Colorado Republican Party, Rep. Ken Buck, tried to start a spurious federal investigation into the Secretary of State’s Office for a voter-outreach program started under, you guessed it, former Republican officials.

But Coloradans are smarter than that.

And yet, here we are, discussing the efficacy of an elected official who’s done more than almost anyone in the country to ensure we can vote safely and securely this past month. The bad-faith, partisan attacks toward Secretary Griswold are little more than sexist dog-whistles meant to undermine her growing popularity and the democratic process she represents. So, let’s move past the comments only women in office have to face about “ambition” and “likeability,” and focus on the facts. Jena Griswold ran for office to protect our right to vote and expand voter access, and has delivered on the promises she made to Colorado voters. Her efforts to defend Coloradans against misinformation and voter suppression aren’t partisan, they’re patriotic.

I look forward to watching the returns Tuesday night, and am thankful for the work Secretary Griswold has done to make Colorado’s election system the gold standard of elections nationwide.

I am a lifelong Democrat. I served at-large on the Denver City Council and worked on Mayor Federico Peña’s senior staff. That’s probably why Jena Griswold called me two years ago to ask for my support in her secretary of state campaign.

I explained that I supported Republican Wayne Williams’ reelection.

I’ve watched her performance since she took office in 2019. I am underwhelmed.

It’s nonsense for Griswold and her supporters to complain she’s being criticized because she’s a woman. She is under fire for some of the same reasons one of her predecessors, Republican Scott Gessler, took heat. Ego. Arrogance. And a failure to work well with the people who run elections — Colorado’s 64 county clerks.

Chaffee County Clerk Lori Mitchell, a Democrat, told the Colorado Sun, “I am the same party as she is, but you’ve got to call them like you see them. I feel like she’s gotten away with some things because people don’t want to look like they are attacking a young woman.”

Over the years, I’ve read unflattering stories about Colorado women in office — Secretary of State Natalie Meyer, lawmaker Norma Anderson, Lt. Gov. Gail Schoettler, House Speaker Crisanta Duran and, of course, myself. Griswold would be well-advised to follow the advice of politician and showman P.T. Barnum, “I don’t care what you say about me as long as you spell my name right.”

It’s not cool to play the gender card. Whining is bad for women, perpetuating the I-am-victim trope and undermining our smarts, competence and appetite for competition.

Listen to the thorough investigation into Secretary Griswold’s office by Colorado Public Radio’s Ben Markus. Griswold pledged transparency when she ran for secretary of state. So why did she want to charge CPR more than $5,000 for documents available from previous administrations for a nominal fee under Colorado’s Open Records Act? Is it because those documents reveal the turmoil and turnover since Griswold took office?

In a highly unusual move, her former deputy, Jenny Flanagan, signed a nondisclosure agreement when she left the secretary’s office. If asked about her experience, Flanagan was instructed to say, “It’s been an honor to work with the secretary and the terrific team at the department.”

Candor? Transparency? Ummmm, not so much.

Clearly, Griswold dances with the truth. Recently, she claimed she invited La Plata County Clerk Tiffany Parker to a meeting with the Southern Ute Indian Tribe, which is the customary thing to do when a state executive travels on business. Parker, whose county includes the Ute reservations, said she knew nothing about Griswold’s visit.

The Broomfield clerk and recorder and her deputy recently came under fire for their unflattering remarks about Griswold in emails to each other. City Manager Jennifer Hoffman was concerned and in a recorded meeting with the pair, talked about the impact if the emails became public.

“The closer to the election they start jacking around with ‘the unprofessional political neophyte that Jena Griswold is,’ the worse it makes it for the state of Colorado,” Hoffman said.

Unprofessional political neophyte. Well, Jena Griswold is lucky she wasn’t called a “harridan,” which is how former Denver Post editorial page writer Bob Ewegen once referred to me. A harridan is a scolding, vicious woman, a hag or a shrew.

Politics is not for the faint of heart. Griswold is smart, educated, talented and ambitious. She ought to get out of her own way and enjoy the ride.

Michal Rosenoer is the executive director of Emerge Colorado, a Colorado-based nonprofit that recruits and trains women to run for office, and a city councilor in Edgewater. Civic activist Susan Barnes-Gelt can be reached at barnesgelt@gmail.com or @SBGtweets.

Michal Rosenoer is the executive director of Emerge Colorado, a Colorado-based nonprofit that recruits and trains women to run for office, and a city councilor in Edgewater. Civic activist Susan Barnes-Gelt can be reached at barnesgelt@gmail.com or @SBGtweets.