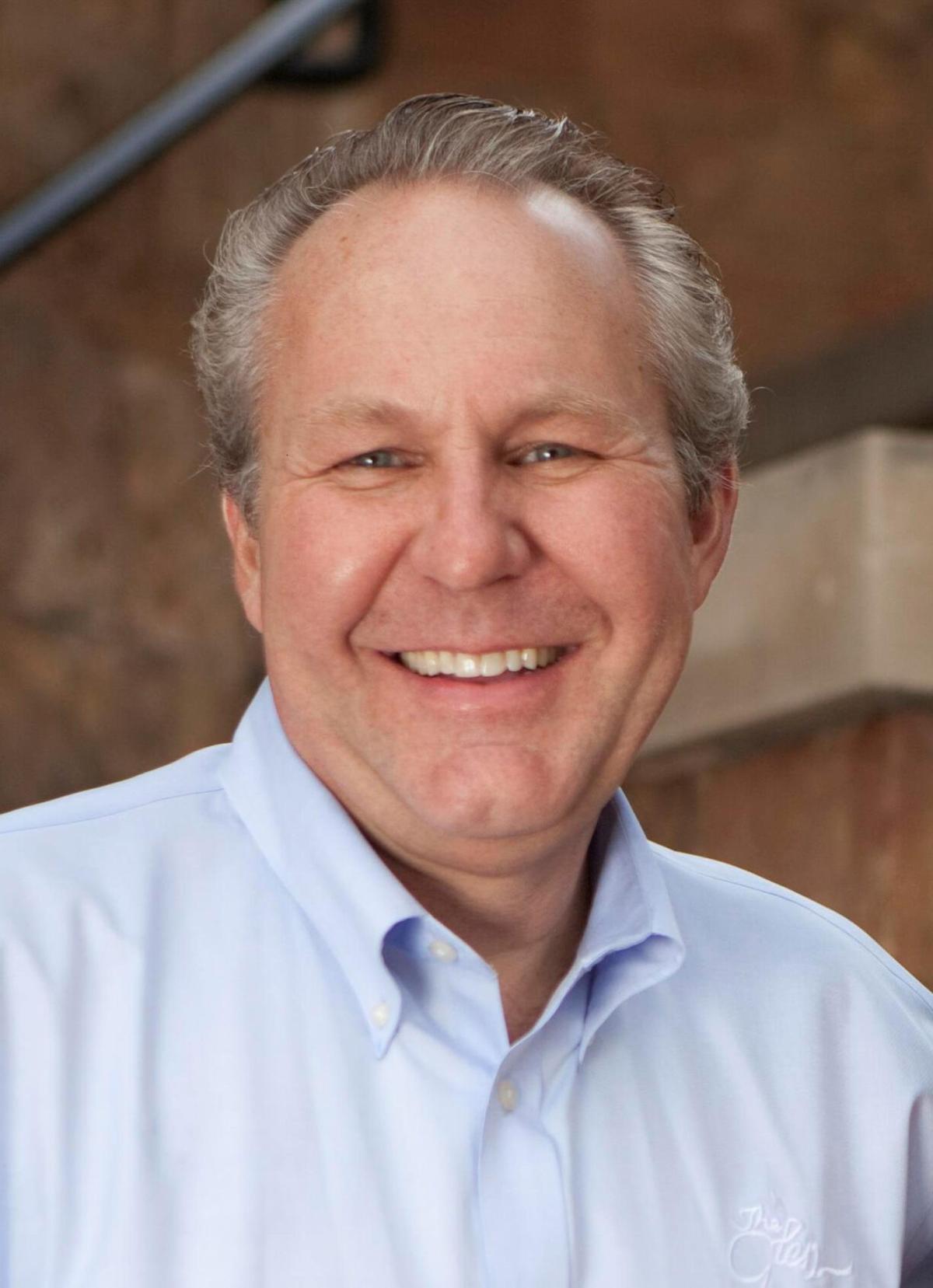 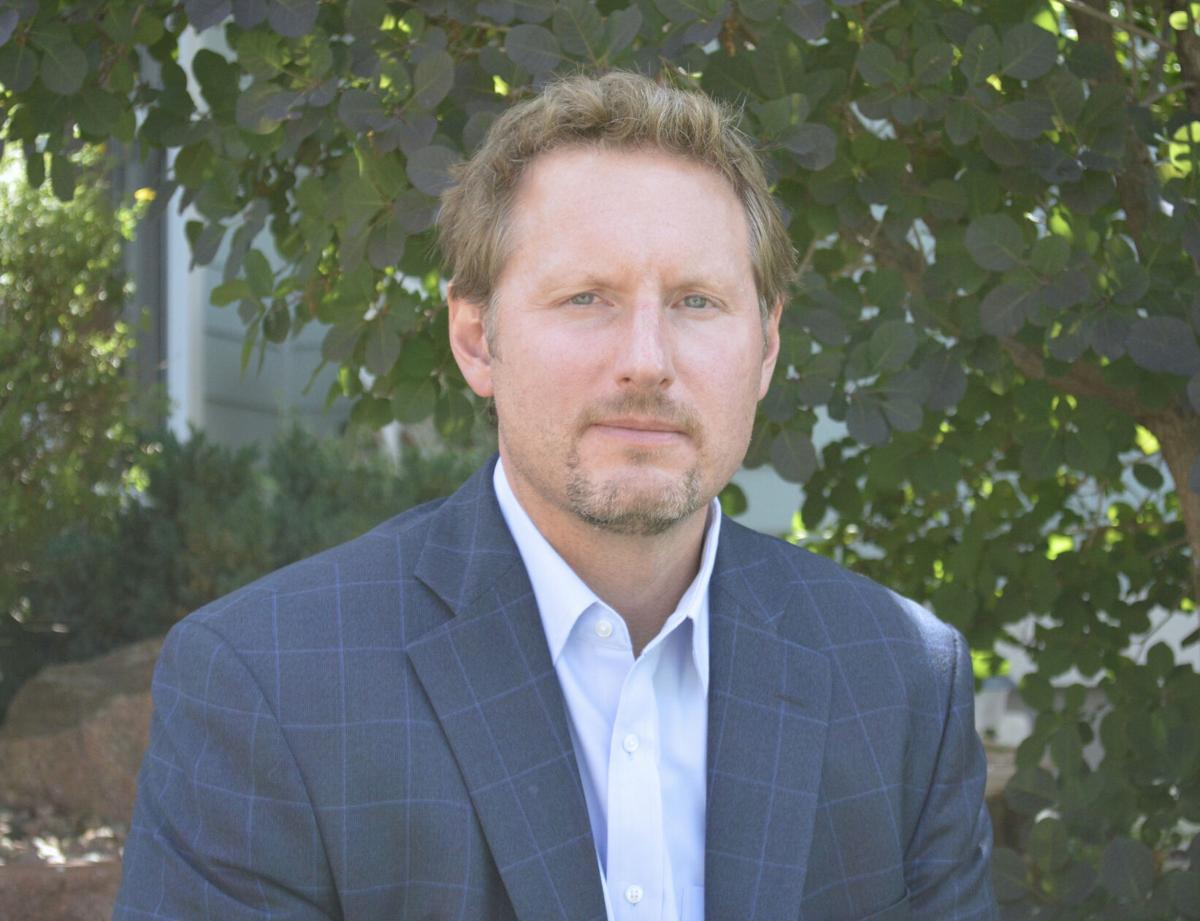 We agree that something is broken: it is self-evident that our voices are not being heard and that our national government no longer serves us but itself. Where we might differ is not in our observations of today’s problems but in how to solve them. Regardless of the ideas of how to remedy what is wrong, the process to do so is clear and it is found in the fifth part (Article 5) of the United States Constitution, namely, a convention of states called by Congress on the application of two-thirds of the state legislatures.

Such a convention would likely be official meetings where commissioners from all 50 states gather to discuss ideas, debate solutions, and propose amendments to the U.S. Constitution. Then we the people, through our elected representatives, will be able to consider and approve the solutions. Amendments proposed by the convention would require ratification by three-fourths of the states to take effect.

Why is this doable? The first four parts of the U.S. Constitution create four co-equal parts of government through which the citizens can control their lives. And the fifth part provides a remedy for when politicians start to control us.

Nearly every citizen has a basic understanding of the concept of separation-of-powers. The U.S. Constitution, in Articles 1, 2, and 3 identify the roles and responsibilities of the legislative, executive, and judicial branches, respectively. What surprises some is that Article 4 establishes a coalition of the states as the fourth and equal part of our citizen-run government. The three branches of our national government in Washington, D.C., and the 50 parts of our several states are equals.

Now, it was the humility of the founders that caused them to write Article 5 which provides two distinct processes to change our constitution: amendment proposed by Congress and ratified by the States or amendment proposed by a convention of states and ratified by the states. The founders understood that this compound republic was a new experiment in self-government. They also believed that future generations could make it better by voting to improve it.

Need convincing that amending the constitution is a good thing? The U.S. Constitution has, through Article 5, been amended 27 times. The Bill of Rights came through the amendment process. So did every woman’s right to vote.

The national government will never fix itself, thus it is time for the states to act on their authority, which is often called federalism and sometimes referred to as “state sovereignty” or “local control.” The most informed and best decision makers are the ones closest to us, our schools, our businesses, and our houses of worship. Our elected officials working in Denver, Boston, Lincoln, and Austin are best prepared to solve local, state, and national issues.

A convention of states will improve the way government works for future generations. By fostering a conversation of state leaders from red and blue states and requiring more than 75% of the states to approve proposed amendments in a special election, we will make our lives better.

We are speaking. Our state legislators must listen. They have the authority and duty to fix how the national government works, and our state leaders are our last best hope for America.

Advocates for a convention of the states promise that it will restore our constitutional order. For a mild critic of the idea like me, this seems misguided for several reasons, not least of which is that when we are seeing cities looted and the Capitol stormed perhaps the current environment isn’t conducive to sober constitutional reflection.

Further, as most of its supporters acknowledge, the existing Constitution is not the problem. Think about their desire to limit or forbid federal regulation of economic activity that occurs solely within a single state. Their goal is to restrain national power and return authority to states.

It turns out that we have a constitutional provision, the Commerce Clause, which says Congress can regulate interstate commerce but not intrastate commerce.

However, since the late 1930s, the Supreme Court has interpreted it to give Congress almost unlimited authority to regulate all activity. That includes activities that are entirely local in nature and don’t involve commerce.

For example, in 2005 the Supreme Court ruled that the federal government could forbid the homegrown consumption of medical marijuana and that occurred solely within a single state. Regardless of one’s position on marijuana this interpretation of the commerce clause seems difficult to reconcile with the constitutional text. This leads to one question: if Congress and the court won’t follow the existing Constitution, why should we think that they will follow a revised one?

As well, a constitutional convention necessarily risks a runaway convention, a convention that goes far beyond the mandate given to it by the states. Recall that our first runaway convention occurred in Philadelphia in 1787. Convention advocates tell us not to worry because there are many safeguards built into the process preventing that from occurring, including that a convention can only propose amendments, not ratify them, and those amendments should be confined to the subjects for which the convention was convened.

If it does go beyond that scope, Congress can refuse to forward amendments to the states for ratification, and if all else fails the Supreme Court can declare any amendment outside the scope of convention as unconstitutional.

These assurances strike me as either too much or not enough. What would happen if Congress refused to call a convention? The Constitution isn’t self-enforcing, so why would we expect Congress to call for a convention designed to limit its power? Or what if all the other safeguards fail and we’re left with the Supreme Court to save us? In that case, please see the previous discussion of the Commerce Clause.

Even if the chances of runaway convention are small, a convention of the states doesn’t address the underlying problem at the root of the constitutional disorder identified by proponents: our shocking lack of civic and constitutional knowledge. One recent poll found that 10% of college graduates think Judge Judy is on the Supreme Court. Another found that only 32% of Americans can name all three branches of government and 33% could not name a single branch! Is it any wonder that public officials feel free to disregard the Constitution in the face of such ignorance?

Before opening a potential Pandora’s box, perhaps we should ensure that Americans first know what’s already in the Constitution and understand the critical role citizens play in holding elected officials and government officials accountable to uphold it.

You can amend the constitution all you want but without a broad change in public understanding and behavior nothing important will change.

In short, we desperately need to revive our constitutional culture and improve civic education, but a convention of the states treats the symptoms rather than the disease.

Neal Schuerer resides in Colorado Springs, is a recognized leader in The National Article V Movement and executive director of Path to Reform.Org. Josh Dunn is director of the Center for the Study of Government and the Individual and a professor of political science at the University of Colorado Springs. CSGI has just launched the Program on the American Constitution to increase understanding of America’s civic and political traditions.

Neal Schuerer resides in Colorado Springs, is a recognized leader in The National Article V Movement and Executive Director of Path to Reform.Org. Josh Dunn is Director of the Center for the Study of Government and the Individual (CSGI) and a professor of Political Science at the University of Colorado Springs. CSGI has just launched the Program on the American Constitution to increase understanding of America's civic and political traditions.