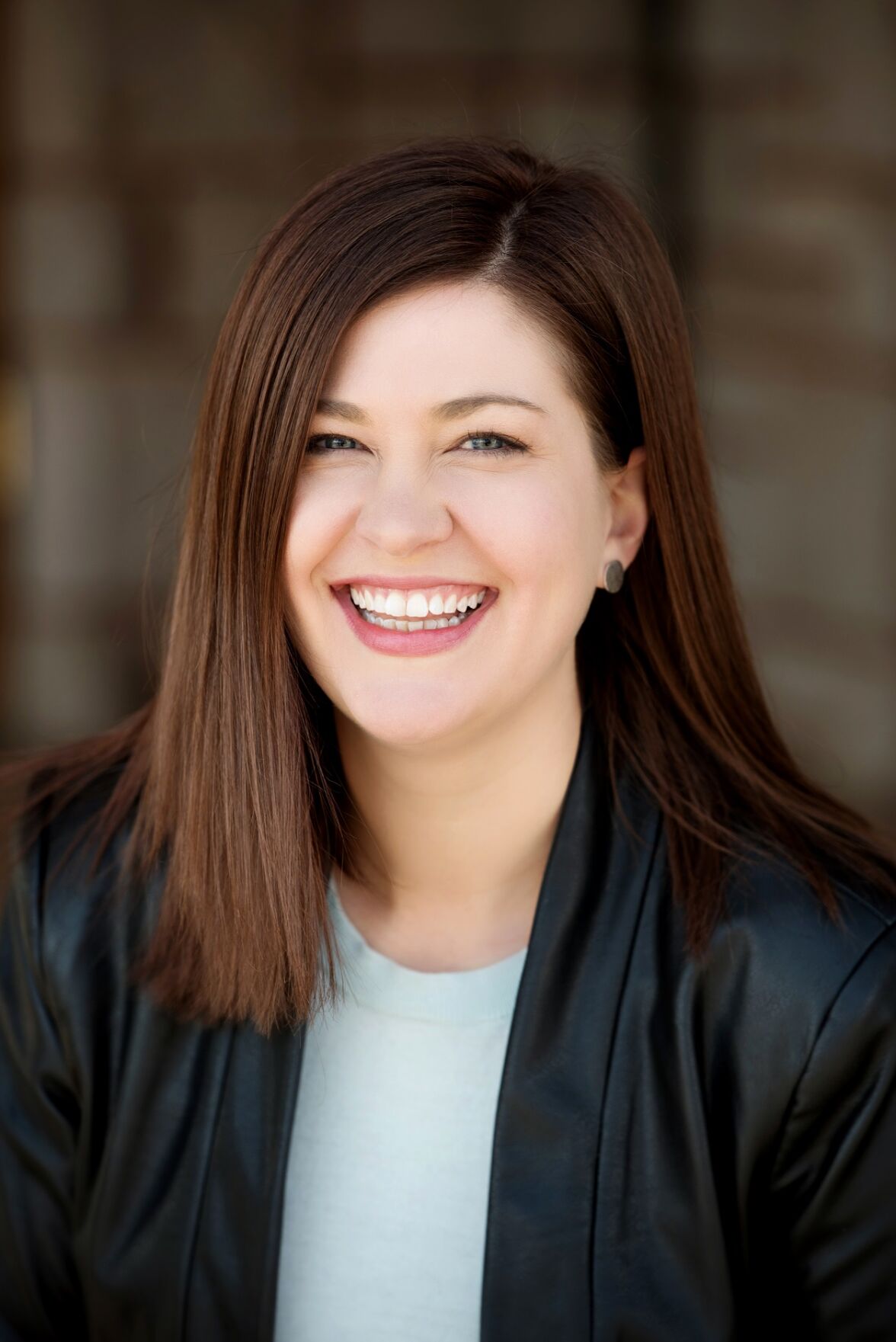 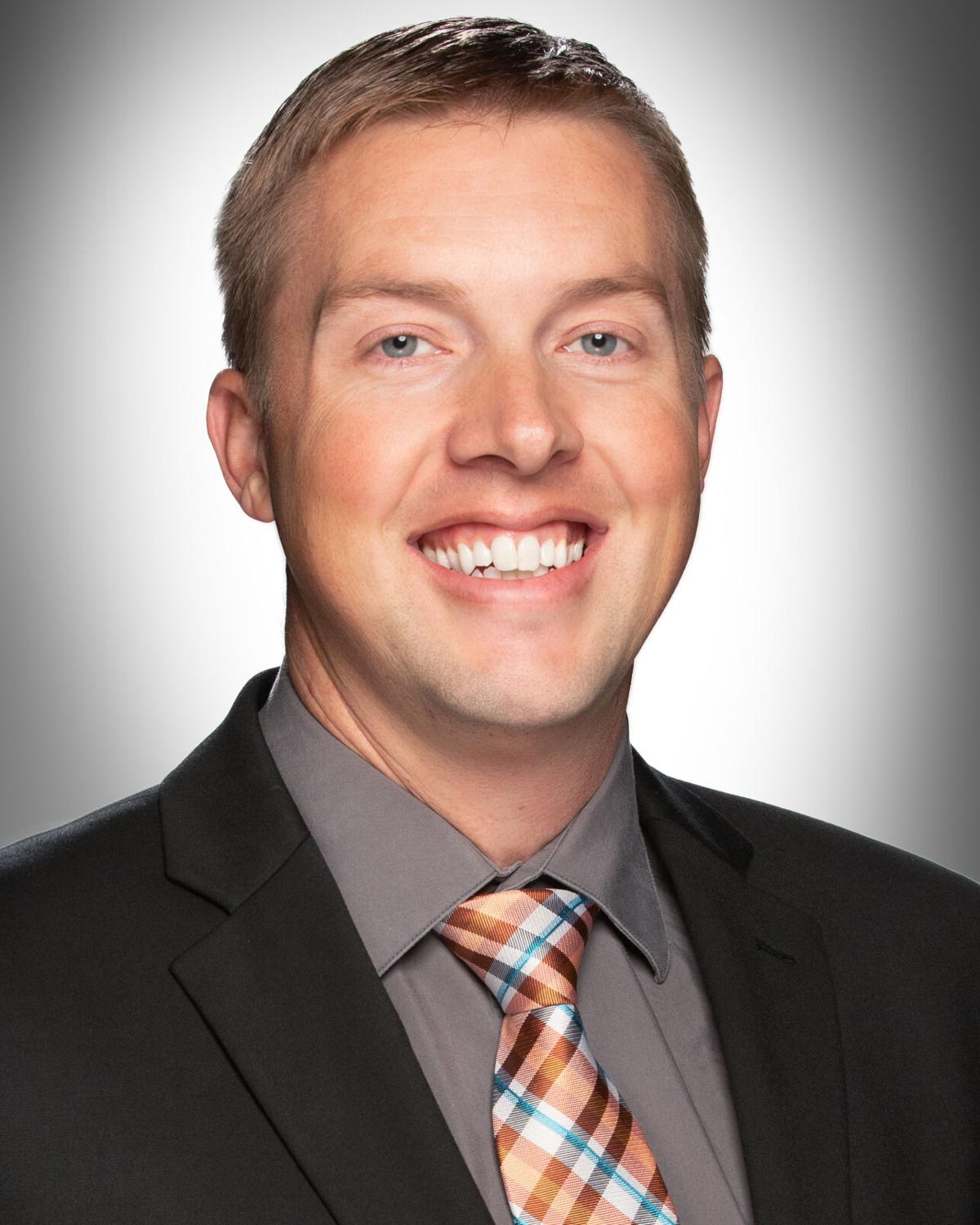 Public accountability is vitally important in a democracy. Holding our elected officials, community influencers, and public figures responsible for their words and actions is a part of the long tradition of civic engagement and debate in our young country; only now with the prominence of social media is this tradition of accountability being labeled as “cancel culture.” Instead of public figures either defending their statements and actions with facts and intellectual argument or humbly noting where they might have erred, we are seeing the rise of people claiming that they have fallen prey to the bogeyman of “cancel culture.”

I would ask, what does being canceled mean? Does it mean losing one’s position or power? Not in the case of D-11 School Board Director Jason Jorgenson, who remains in his elected position after posting scientifically irresponsible anti-mask jokes on Facebook and who remains responsible (by oath) for the safety and educational outcomes of thousands of our city’s children, youths, teachers, and staff. Does it mean losing wealth? Not in the case of J.K. Rowling, who remains a multimillionaire, even after her long history of tweeting transphobic vitriol. Heck, even Kanye West, who has apparently been canceled multiple times, has still qualified for the ballot in some states as he has launched a 2020 presidential bid. So, if “cancel culture” doesn’t actually mean losing access to power, position, or prosperity, what does it mean?

In my estimation, crying “cancel culture” is one way of not having to grapple with being held accountable for the impact of one’s behaviors and ideas. We do not live in a society where we are free from community consequences. When elected officials and public figures say things that are categorically false or are harmful to the community, we have the right to push back in response. It is then the responsibility of the person(s) hearing the feedback to either defend their position with data and thoughtful argument or to recognize the errors of their statements or the impact of their behaviors and to apologize and change.

What is hurting America is not the phenomenon referred to as “cancel culture,” but rather the phenomenon of public figures not taking responsibility for their actions and ideas that harm other people. Especially when it comes to individuals who have intentionally sought public office and have taken oaths to serve the community, this phenomenon is particularly injurious. An elected and public official’s personal beliefs have implications for the community that they serve. No one is expecting public servants to be perfect or to have all the answers all the time. But what the community should be able to expect is that our leaders are able to take in new information, humbly apologize when they’re wrong, and move forward doing better. Lack of humility and accountability is the harm that we are facing as a nation.

Cancel culture is hurting America, and this pandemic has only made it worse. As we dialogue less in person and more online, we are seeing the damaging effects of cancel culture. How quickly do we categorize people/friends/viewpoints based on what they share or support without fully seeking to understand them? We are quick to label them or “cancel” them without seeking to understand the reason they hold that viewpoint. “Disagree with me and I’ll unfriend you, block, you, report you”; cancel culture is attacking the very diversity that made us Americans in the first place.

The sense of security in being able to vocalize your viewpoint is threatened in this cancel culture. Bernie, Biden, or Hillary sticker on your car? You probably do not worry about backlash for your viewpoint. If it were a Trump sticker on your car, you would be worried about your vehicle being vandalized or being yelled at while you drive (both have happened to me).

Today, cancel culture supports only the left’s ability to safely share their political viewpoints without criticism or fear of retaliation. Cancel culture has led us to believe that only one acceptable ideology on societies main social/political issues can exist and if you differ from it, then you are wise to keep it to yourself.

People engaging in discussions today no longer listen to understand, but to respond. Or they attack your view with no desire to ever understand your side. They disagree and somehow feel threatened, then degrade the conversation into personal attacks, emotional responses and are unwilling to allow the argument to be walked out to a logical conclusion. They say, “I’m offended.” Well what if I am offended as well? Are their feelings somehow more valid than mine? Why can’t they be equal? We are losing the desire to voice our opinions in this cancel culture because we simply do not want to engage with such irrational and exhausting emotions. We should all want to have a dialogue, share the principles from which our viewpoint is rooted, hear others, and then form our own conclusions.

If something is offensive to someone, they feel that they must attack and make that person’s life miserable until they think just like them. In the past, we would read or view something we disagree with, have a discussion, and then let it be. Or, better yet, choose to not even engage in the first place. With cancel culture, if you do not think like the masses or whoever is the loudest on that topic then you will be yelled at, ridiculed and made to feel stupid for having your opinion, even if you remained respectful in your discussions (this also has happened to me). This is unacceptable and only the left has this strength and safety in persuasion for their view. It demonstrates how our society is regressing towards a herd mentality, without a solid rationale as to why a certain opinion, lifestyle, or viewpoint is perceived as non-negotiable or accepted. It is peculiar how we are so adamant to stop bullying in our schools but allow the left to display it across our Facebook, protests and Twitter feeds.

Moreover, it becomes dangerous when everyone thinks they are the moral police, especially when morality is subjective. When each of us has determined our own moral compass of right and wrong we should be allowed to speak from that in civilized discussion and leave it at “agree to disagree.” We should feel safe in our expressing our views and principles on which we stand; cancel culture aims to take that away.

Candace Woods is a longtime Colorado Springs resident and community advocate who holds a master’s in divinity focused on social justice and ethics. Jason Jorgenson is a Colorado Springs native, father, husband, financial adviser, outdoor enthusiast, and D-11 school board member. The views contained here are his own and do not represent the views of any organization that he is associated with.

Candace Woods is a longtime Colorado Springs resident and community advocate who holds a Master in Divinity focused on Social Justice and Ethics. Jason Jorgenson is a Colorado Springs native, father, husband, financial advisor, outdoor enthusiast, and D11 School Board member. The views contained here are his own and do not represent the views of any organization that he is associated with.