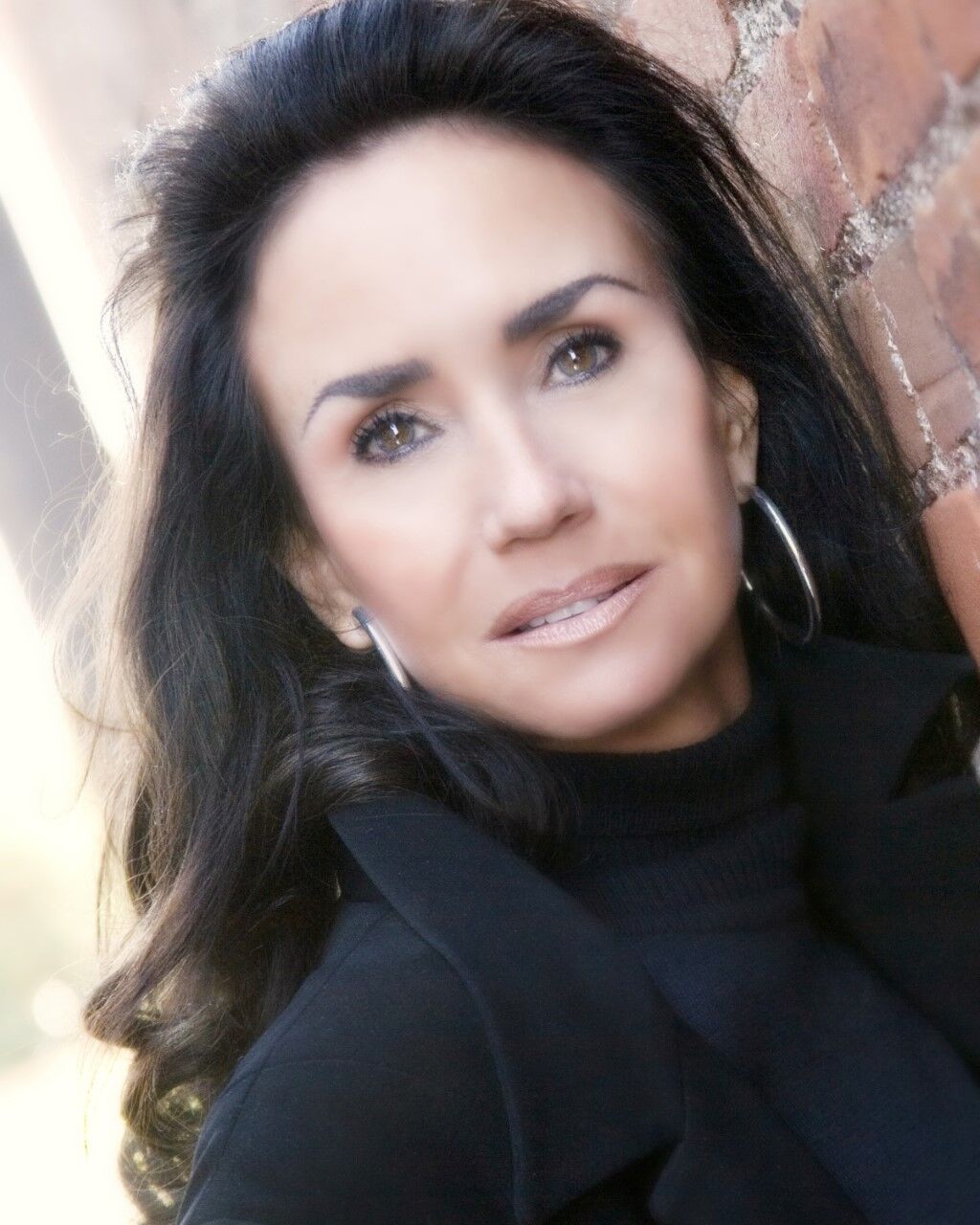 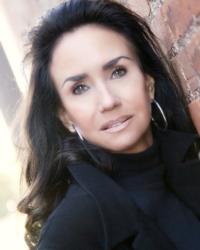 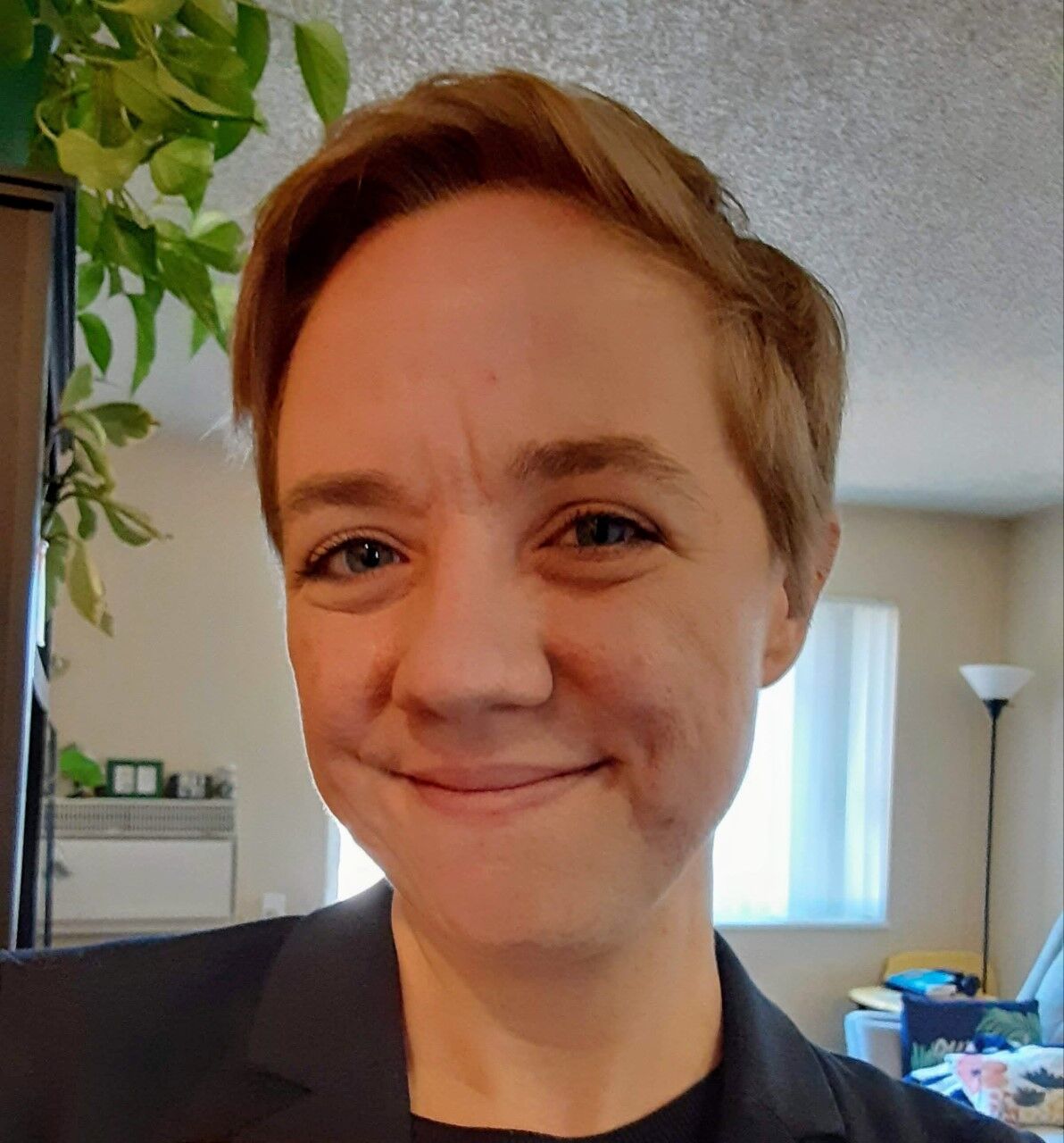 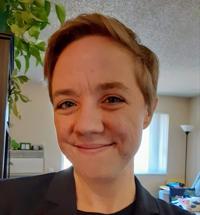 Colorado has always been a pioneering state. We love breaking down barriers and doing new things. That’s why it’s long past time to elect our first female governor, and Heidi Ganahl is the pioneering woman to make it happen!

Nothing would be better for the state of Colorado; Heidi is a problem solver, not a politician. She’ll take on the big issues that we all care about. Whether you are Republican, Democrat or an Independent, Heidi will lead as a Coloradan and bring us together to make a difference for our children, our communities, and our future.

If you get to know Heidi, you will see a vivacious, talented woman with enormous energy and true grit. As a mother of four and an experienced leader with extraordinary gifts, she knows how to resolve the important issues that impact Colorado citizens every day. With Heidi one thing is evident: she won’t stop until she has the answers to make that difference.

As I’ve gotten to know Heidi over the years, I’ve seen her devotion to solving big problems. It’s just who she is. I have watched her lead in difficult times as a CEO, a CU Regent and as a mom that has faced tough issues with her children.

Our friendship started over coffee chatting about how Moms Fight Back (MFB), the charity she founded, could make a big difference in solving systemic problems in our family courts around child abuse, incest and domestic violence. We both had gut-wrenching stories that touched our souls, each having lived personally through a nightmare with our own children not being protected. She listened intently and walked away resolved to do something about this the wrongs we witnessed against our children. Through a Moms Fight Back coalition we were able to pass significant bipartisan legislation to train family court officials on domestic violence and child abuse, which will make a big difference for our state’s most vulnerable populations.

Heidi’s focus as governor will be helping children and parents that are suffering, including addressing the skyrocketing suicide among our kids and the mental health crisis crippling our young people.

As a domestic violence and child advocate, I am proud to stand with Heidi. She truly cares about our children, about our community, and about Colorado. She’s authentic and real and I haven’t ever seen her put a spin on things like most politicians. As a CU regent, as a leader in Colorado, she’s shown over and over that she cares deeply about your child’s education, about their welfare and how your tax dollars are being spent. She might come across as easy going, but she has a fierce determination to do what is right for the people.

As an entrepreneur she conceived and grew Camp Bow Wow, the country’s largest pet care franchise. With this business acumen, and with her heart to help others she will lead the state of Colorado making it a better place for all of us to live, enjoy and prosper. She loves dogs! She loves people! She loves Colorado!

I always marvel at how efficiently she works. She brilliantly balances her career along with a great family life just as so many women juggle their careers and family. No one understands the day-to-day issues facing regular people more than a working mom like Heidi.

Coloradans have an opportunity to elect a new leader who will make the necessary changes for our state. Heidi’s character and guidance will get all Coloradoans back on the right path. She will go the extra mile to make sure we care for the most vulnerable in our community, while unleashing opportunity for all of us.

We all know that Colorado is a purplish state. While there’s a strong preference for Democratic candidates across the voting public, we still see some conservative and libertarian tendencies that many in the electorate lean into when given the chance. It’s a challenge for Democrats, including Gov. Jared Polis, to fulfill the promises made to those who voted them in, and also hold space for potential good solutions from the minority’s perspective.

It’s not a bad thing to have varying viewpoints and to find compromise. In my organizing and party building work, I welcome the challenge of finding common ground to move forward cooperatively.

But a few things are just not up for debate among the majority of Colorado voters, such as accepting broad scientific consensus on major issues like climate change and combating the pandemic. And critically, we believe in the democratic process and the need to maintain our state’s excellent election system and voter protections.

Republican gubernatorial hopeful Heidi Ganahl might consider some of this if she’s serious about taking the most powerful office in our state.

The CU regent has followed her party’s stubborn opposition to pandemic-related safety measures, regardless of the consequences, citing “respect for choices.” COVID-19 has taken the lives of over 7,500 Coloradans and infected over half a million others, with the long-term effects not yet fully understood. This is with masking mandates during the worst months, and ongoing requirements in many privately owned spaces to vaccinate or mask up, as well as early efforts by our governor’s office to secure additional supplies. These measures have at least kept Colorado in the bottom third among states for COVID mortality.

Thank goodness we weren’t living under the kind of leadership Ms. Ganahl is now offering us when COVID-19 came to Colorado, with a government based on the “rugged individualism” ideology she espouses, which is killing people in red states at a frightening pace. Despite the charm of the rugged individual myth, and its convenience as a talking point for politicians whose entire platform is to do less governing, some aspects of our lives are simply not individual in nature and are necessarily communal. Combating a communicable disease might be the most obvious example of this.

In a struggle between the people and a deadly virus, it’s a weird flex for public figures to casually side with the virus.

When it comes to respecting democracy, Ganahl made it clear on day one of her campaign that, at the very least, she’s willing to play along with the Big Lie peddled by the former president. Perhaps she privately accepts the results of the 2020 election, but would rather appease the radicalized and severely confused base she’ll need to secure the nomination. At this point, what’s the difference? Political figures who don’t accept losses, and instead spread unsubstantiated tales about being cheated, give us valuable insight about themselves and those who carry water for them. That is, that they believe that they are entitled to be in power, and shouldn’t have to win more votes to get there.

Coloradans have been loud and clear about this: we cherish our world class election system and robust voter protections. We believe that our government gets its legitimacy from the consent of the people. We want to be confident that every possible eligible voter has been heard, and that we’ll have a smooth and peaceful transition of power whenever the government changes parties.

Colorado will not be served well by someone who’s more interested in pandering to extremists than in following the best available evidence, earning the votes, and fostering trust with the public.

Maralee McLean is a mother, child advocate, domestic violence expert, professional speaker, author and executive director of Moms Fight Back. Stephanie Vigil is a community organizer in Colorado Springs and a candidate for the Colorado State House of Representatives.

Maralee McLean is a mother, child advocate, domestic violence expert, professional speaker, author and executive director of Moms Fight Back. Stephanie Vigil is a community organizer in Colorado Springs, and a candidate for the Colorado State House of Representatives.