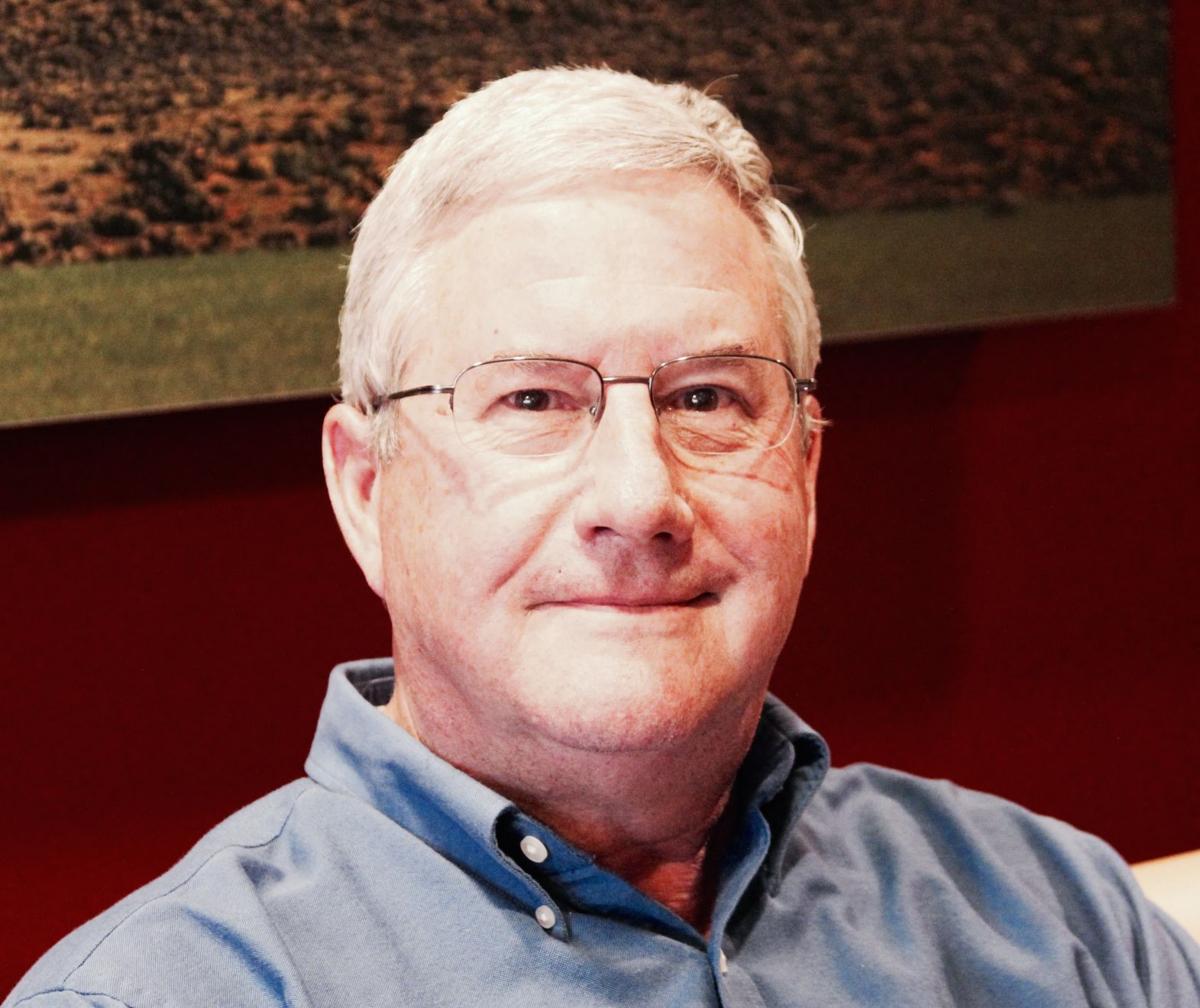 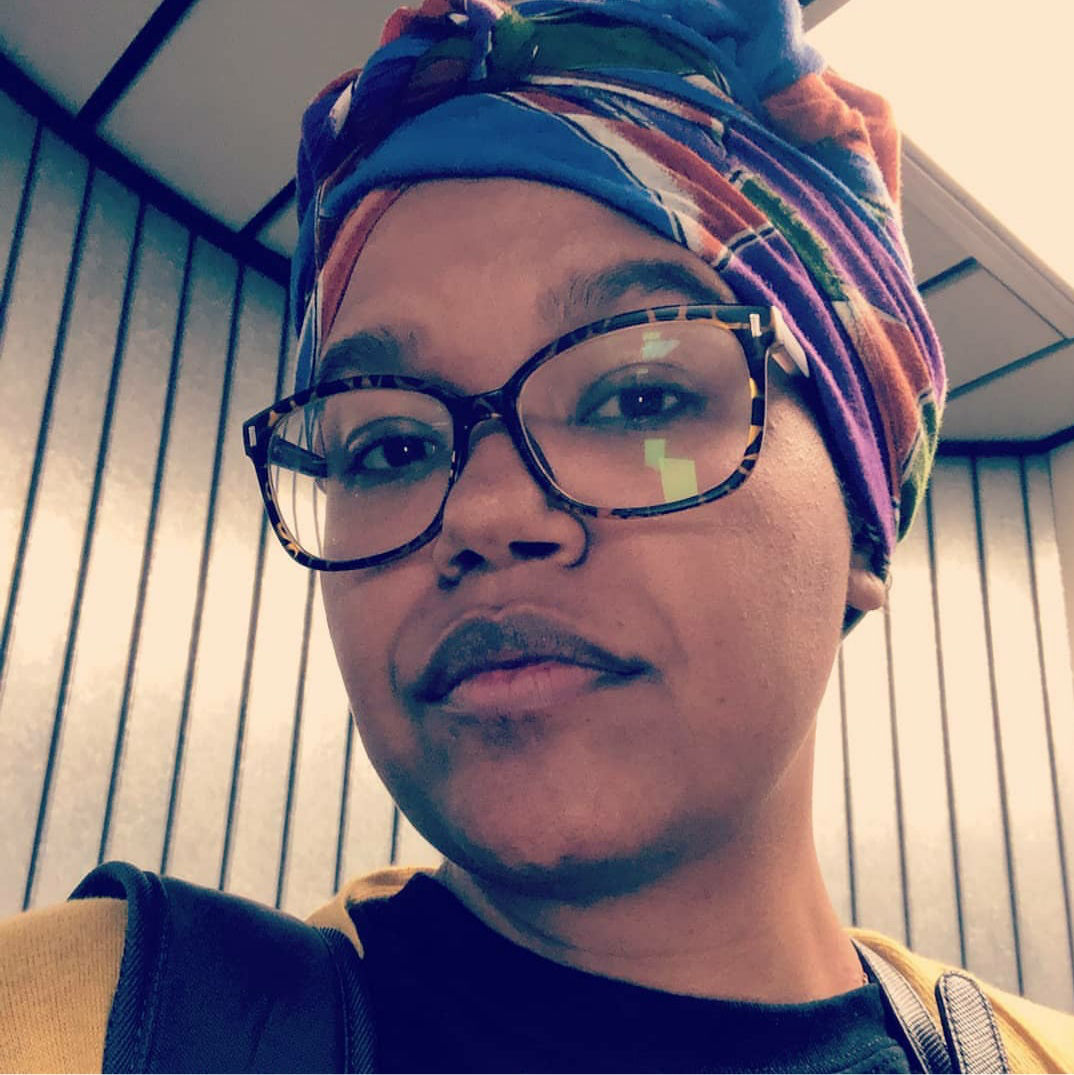 Have acts of violence undermined the effectiveness of recent protests? YES!

George Floyd is one — not even the most recent — in a long line of tragic killings of unarmed black men and women by police. His murder has sparked weeks of protests across the United States and the world.

These protests have been mostly peaceful. At their outset, however, our media was filled with images of burning cities, vandalism, looting, and protesters throwing objects at police.

The question is whether these protests have been effective, and whether violence has contributed to or detracted from their effectiveness.

These protests have been unusually effective, but significantly only as the violence dissipated.

To the extent that people perceived protests as uncontrolled acts of violence by radical groups intent on fomenting anarchy, the protests were phenomena to be contained and controlled by the application of dominant force. On the other hand, to the extent that people have seen these protests as a legitimate and peaceful expression of justified anger, numbers of peaceful protesters have increased, and those in a position to enact political change have begun to respond positively.

This key to this argument is how we judge effectiveness in protests.

Significantly, protests are means to an end and not an end in themselves. They are a form of political expression out of frustration that institutional political channels will not produce desired results. To achieve desired results, however, protests must stimulate positive political change. Too often, what many see as egregious policies have resulted in massive protests, but they failed to stimulate a positive change in policies or in political leadership.

Perception is important. In 1968, cities in America burned as anger erupted over the war in Vietnam, racial injustice, and the assassination of Martin Luther King and Bobby Kennedy. President Johnson declined not to run for reelection, which some saw as vindication of the violence on America’s streets. The dominant perception, however, was one of lawlessness, violent destruction of property, and irreconcilable confrontation between protesters and the “establishment.”

The result was the election of Richard Nixon, who campaigned for president on a “law and order” platform.

Similarly, in 1992, graphic videos of the brutal beating of Rodney King in Los Angeles and the acquittal of the four police involved were the catalyst for five days of violent riots and looting, to which police and National Guard troops responded with force. Despite dozens of deaths, thousands injured, several thousand arrests, and hundreds of buildings destroyed, no positive political changes resulted.

By contrast, the nonviolent strategy of the civil rights movement in the 1960s did produce civil rights laws. “Bloody Sunday” was significant because the images of police brutally attacking peaceful marchers were captured on television.

In response, tens of thousands protested peacefully. President Johnson convened a special Joint Session of Congress, evoking “we shall overcome.” That change was neither sufficient nor enduring. Protests have repeatedly erupted to send that message, but, ultimately, those in positions of power have to be compelled by a broad base of political support to act.

Violent protests are bound to fail in bringing about positive political change. Violence begets violence; the state can mount an overwhelming response; and the prevalent public reaction is to emphasize a return to “law and order.”

We need a genuine, inclusive conversation about racism, unencumbered by the siren call of violence.

“A riot is the language of the unheard.”

Contrary to whitewashed narratives, social change almost always includes violence. Slavery didn’t end through ‘civil’ discussion. It was fought through uprisings and war. The losers of the war continued to own people until Juneteenth. The fact that the war was fought because black people were property became foundational to the growth of this nation. The civil rights movement was composed of many people and included varying levels of violence. Demonstrations exposed the violence towards the black community to gain white support. This highlighted white people’s comfort and tolerance inflicting violence on black people. This laid the groundwork for an international platform of justice led by Malcolm X and King.

After protests led by King in 1963 turned violent, liberal white clergy members and editorials condemned his ‘provocation of riots.’ A Gallup poll conducted that same year found King to be the second most hated public figure in America.

Two decades later, King was given a national holiday. What’s lost in this historical amnesia?

Fast-forward to May 30 in Colorado Springs, people joined in protest, calling for justice for George Floyd and those killed here: De’Von Bailey, Virgil Thorpe, and others.

At 6 p.m., Colorado Springs police fired teargas and rubber bullets into a crowd of mostly teenagers. They stood in front of cops in riot gear, with their hands up. A teargas canister hit a child, who was sent to the hospital. A man was shot in the forehead with a rubber bullet. The following days, protests continued, only to be met with more violence.

On April 4, 1968, King was murdered. The days following are known to be the largest wave of riots in America since the Civil War. A few days later, on April 11, the Civil Rights Act was enacted.

Now, on May 25, Floyd is murdered. What follows are some of the largest uprisings in 21st century America. Within days, the following was accomplished:

June 3: Los Angeles pledges to defund LAPD by over $100 million.

Effectiveness aside (although uprisings have proven quite effective), we should interrogate why we hold Black protestors to standards of nonviolence never applied to any other group. Teenagers throwing water bottles apparently warrants teargas, yet police are paid (34% of our city budget) to brutalize civilians. We condemn looting by the racially and economically oppressed yet accept looting by corporations.

Valuing property over human lives proves how little our country cares about its people. And until people started damaging property and fighting back, nothing changed.

If you’re asking, “does violence undermine the effectiveness of protest?” you should also ask, “does state violence undermine our collective freedom?” As long as police have authority to kill their community, the only way people can regain freedom is through protest by any means necessary. Condemning the language of the unheard reflects your racism.

Nonviolent protests followed the murders of Stephon Clark, Botham Jean, and countless others over the last five years, with no substantive change in policing. It’s not a coincidence that cities are only now dismantling police departments and building new visions of public safety. These ideas have existed for decades yet are happening only now because people are demanding it. But maybe two decades from now, we’ll name a national holiday after this time and claim it was nonviolent.

Schuyler Foerster teaches political science at Colorado College and is emeritus professor at the Air Force Academy. Tyescha Clark is an educator and community influencer. A former high school teacher, she has over 15 years of experience in organizing communities to advance justice.

Dr. Schuyler Foerster teaches political science at Colorado College and is Emeritus Professor at the USAF Academy. A graduate of the USAF Academy and a retired military officer, he holds a doctorate in politics from Oxford University. Tyescha Clark is an educator and community influencer. A former high school social studies teacher, she has over 15 years of experience in organizing communities to advance justice.