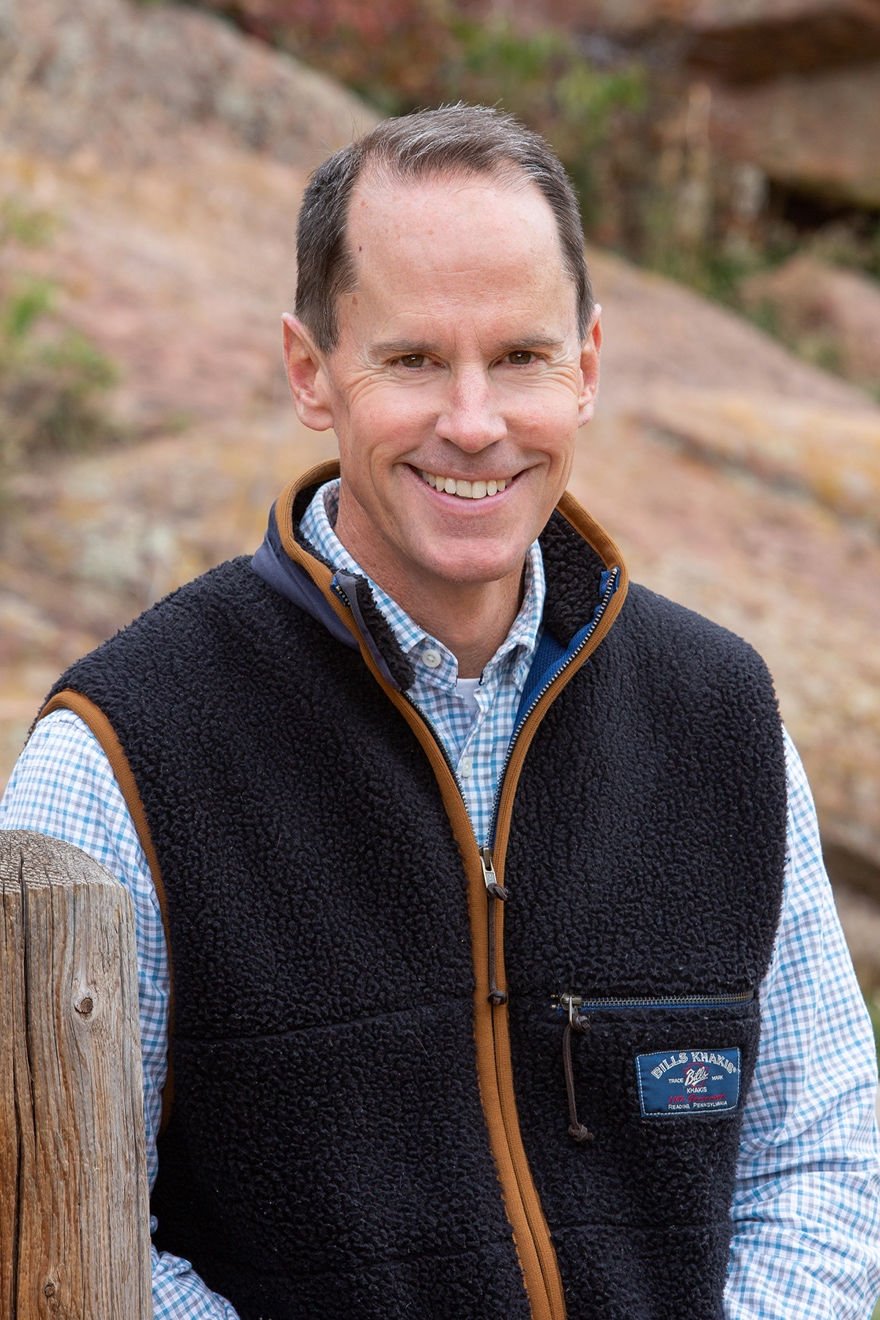 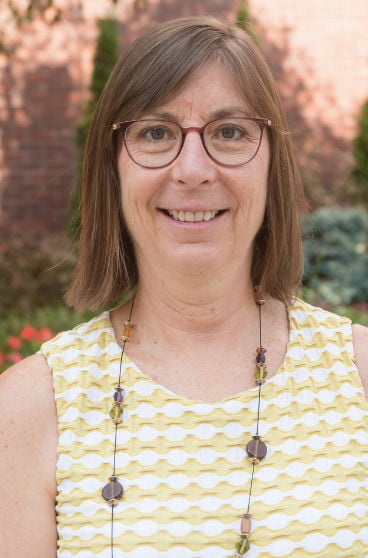 Tailgating on the highway presents an obvious danger: drivers in a reckless hurry, traveling too fast, following the car ahead too closely. When someone taps the brakes, a chain reaction ensues, and the resulting collision is far worse than if everyone had been driving cautiously and responsibly.

Fiscal tailgating at the state Capitol has made budget cuts even more painful in the wake of the COVID-19 shutdown. In times of prosperity, lawmakers saved next to nothing for the next economic downturn, spending 99% of general tax revenues collected since the last recession. Worse still, they employed budgetary shenanigans to grow spending at unsustainable rates.

A year ago, lawmakers approved Gov. Jared Polis’ top priority — funding for full-day kindergarten. But analysts used dubious assumptions to shave $40 million off the estimated cost. However, when school started last fall, the sleight of hand was exposed, and legislators had to pay the full cost.

In September, the Colorado Sun reported that legislation passed by the Democrat-controlled House and Senate “often masked the true cost” by keeping spending low in the first year and pushing costs to future years.

In December, even with a projected $825 million more to spend, legislators said they wouldn’t be able to fund routine maintenance of state buildings. “We’re allowing state buildings to crumble,” said then-Rep. Chris Hansen, a Denver Democrat, calling this “a massive liability that will catch up with us.”

To make matters worse, the Legislature has never established a “rainy day fund” to help offset budget cuts in hard times, making Colorado the only state without a permanent budget savings account. Over the past nine years, the state put away just $871 million — less than 1% of the general fund spending and a pittance compared to the current $3.3 billion shortfall.

In February, state Treasurer Dave Young, a Democrat and former member of the Legislature’s Joint Budget Committee, urged budget writers to establish a permanent reserve. That admonition fell on deaf ears as had others in the past because politicians would rather boast about creating programs rather than about preparing for hard times.

Now the spending lobby is telling legislators, “This is not the time to cut funding for (insert budget item here).” They argue that state spending is counter-cyclical to the economy, meaning that the need for social safety net programs is greatest during an economic slowdown when tax revenues also decline.

That argument has merit, but neither lobbyists nor legislators show any inclination to take their foot off the fiscal accelerator in good times to ease the pain when hardship strikes. Instead, legislators have actually reduced the general fund reserve over the past two years.

Predictably, some legislators and the “spending lobby” and the state Capitol complain that the Taxpayer’s Bill of Rights makes it “impossible” to establish a rainy day fund.

A meaningful budget savings account must be established in the constitution to prevent legislators from raiding it on a whim. Such a measure easily could be referred by the Legislature for a public vote.

Moreover, the TABOR limit, which was permanently modified in 2005, has only impacted state spending twice in the past 15 years, resulting in refunds of just one-half percent of general fund spending.

Given that lawmakers have spent literally 99% of general fund revenue since the last recession, it defies credibility to argue that without TABOR’s modest guardrails they would have magically saved more.

TABOR will hurt our recovery in many ways, all based on its overly simplistic principle that small government is always best. Since 1992, it has disincentivized saving, it has further polarized decisions about providing basic public services such as education and health care, and it’s why we have an unfair tax system that lets the rich contribute a smaller share of their income in taxes than everyone else.

Unlike our household budgets where we save when times are good, and unlike most other states, Colorado’s revenue is restricted when the economy is growing.

Instead of building a rainy day fund that banks increased revenue, Colorado has returned $419 million since 2009. Despite these restrictions, lawmakers have still managed to increase state reserves from just 2% of spending in 2009 to 7.25% in 2019.

During that same period, state per-pupil support for education never caught up to where it was before the Great Recession. Before the pandemic, Colorado’s school funding was $2,700 below the national per-pupil average. We are about to see the price of doing more with less when our underfunded schools react to COVID-19-related budget cuts and inadequate reserves with layoffs, shorter school weeks and more fees.

Proponents of TABOR recently suggested that underfunding is actually good because it means cuts are smaller. That analysis defies logic. Economic activity fell by 25% during the stay-at-home period, which resulted in a 25% drop in revenue. But the impact of a 25% reduction is different depending on where you start.

For example, a Colorado family making $250,000 a year is going to have an easier time handling a 25% pay cut than a family making $45,000. Both will have less, but the wealthier family will be better positioned to come back. The same is true for our school districts, community colleges and other public investments, which will now have to deal with the consequences of more cuts after doing without adequate resources for so long.

TABOR also makes it harder to adjust to quickly changing economic conditions by turning every tax question into an expensive political campaign. Not only does voter approval of tax policy mean decisions can only be made in November, but TABOR requires difficult-to-understand language that disguises who would pay and how much. Well-funded campaigns then exploit that deceptive language to keep the status quo. It’s no secret that the loudest voices in state ballot measures concerning taxes usually don’t come from average Coloradans, but those who benefit from the current system and have money to buy TV ads.

If that wasn’t enough, TABOR also makes it illegal to tax higher income at higher rates. Is it any wonder that most Coloradans contribute a higher percentage of their income in taxes than the wealthy?

Finally, while few would disagree we are in a health emergency, TABOR even takes a cynical approach to tax policy in these dire times. Whether it’s the requirement of a two-thirds vote to enact an emergency tax or the possibility that any emergency tax would ask low- and moderate-income families to pay more, the suggestion that TABOR could help in this emergency, rather than hurt, is wishful thinking.

Colorado is an incredible state full of adventurous, innovative people. Simplistic ideological promises won’t help get us through this. Instead, we need prudent, common-sense approaches to public investment that support and maintain the communities we want to live in. We can get through this, together, and recover. But that recovery will be in spite of TABOR, not because of it.