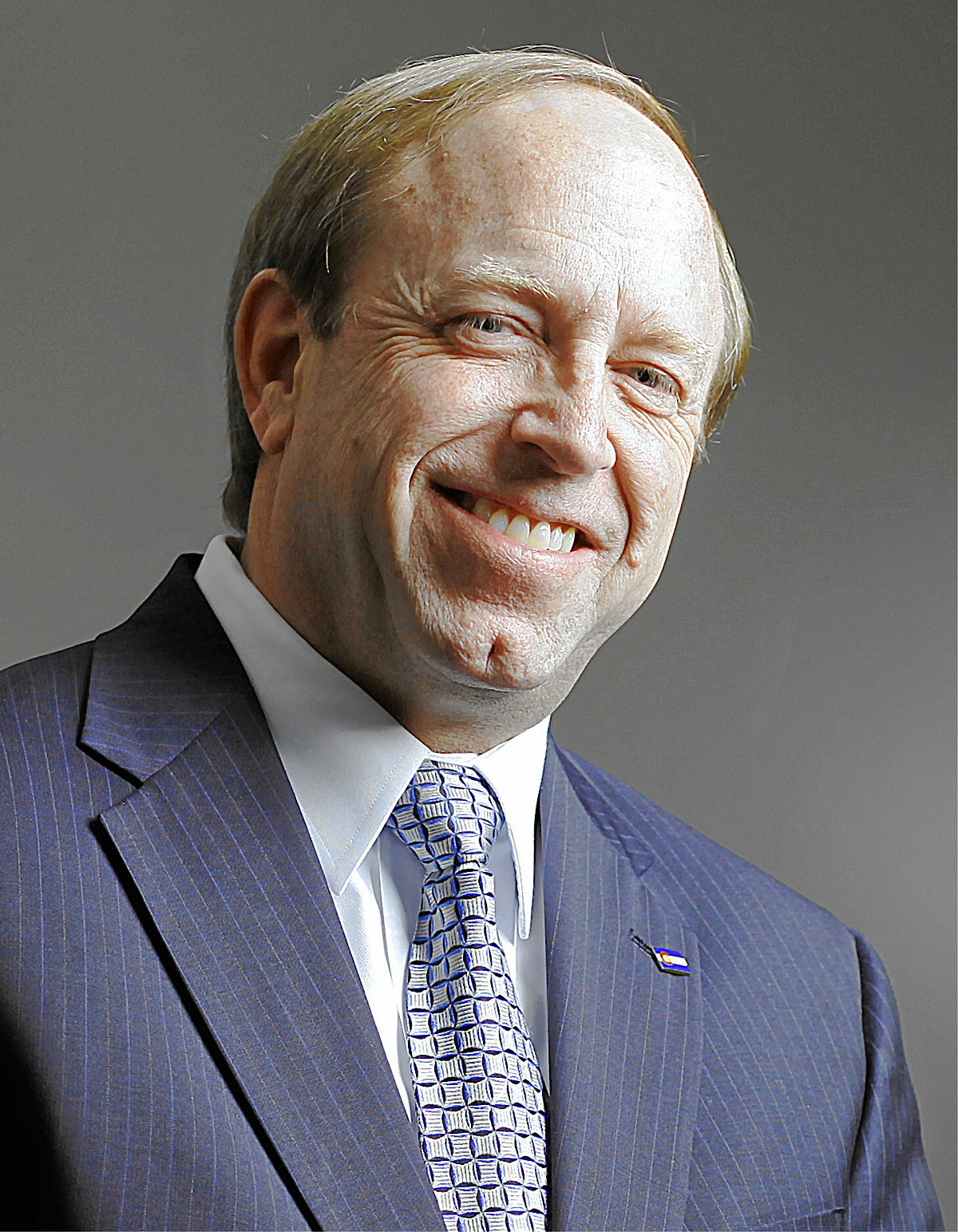 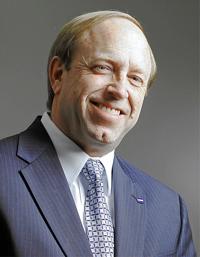 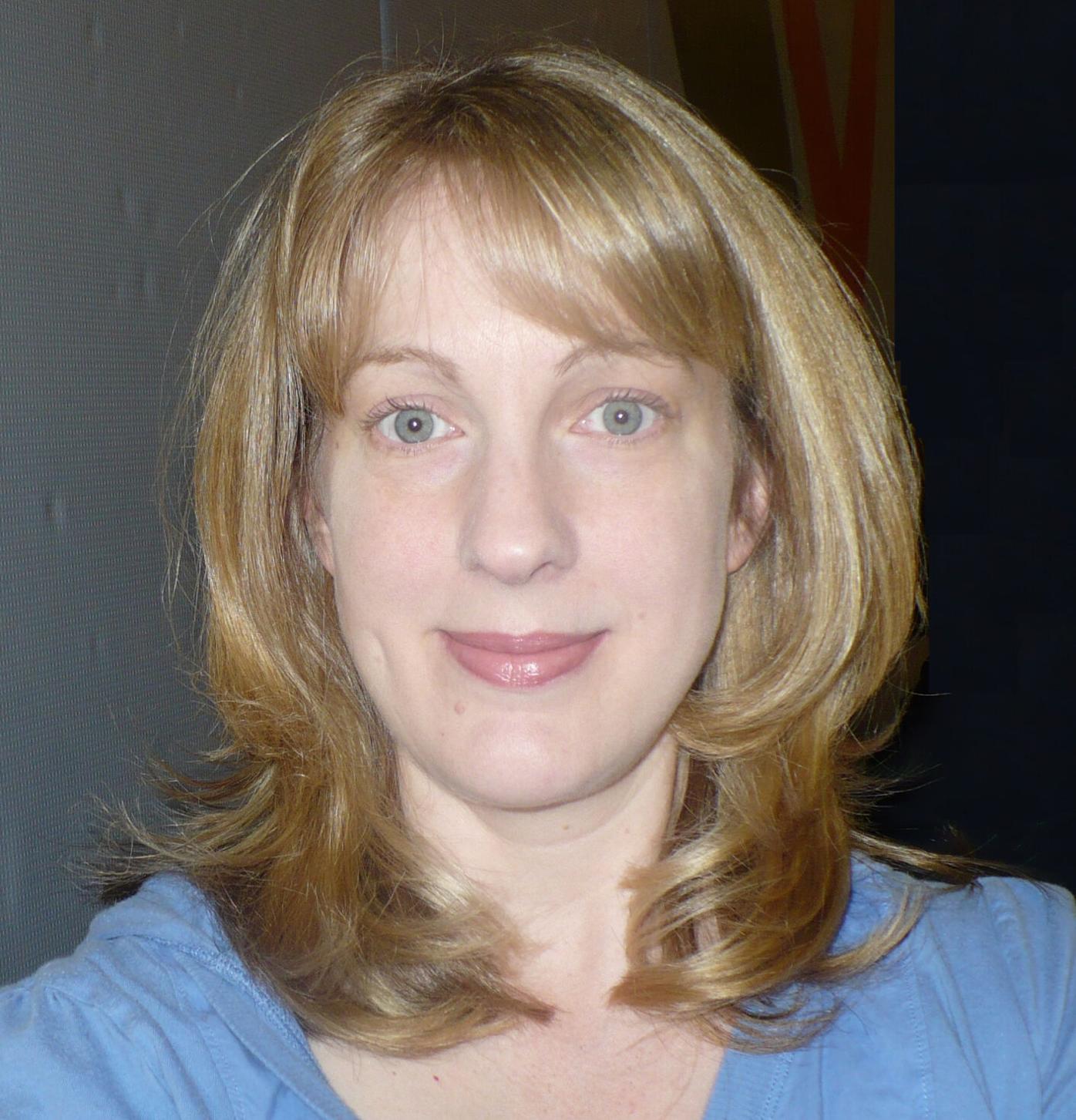 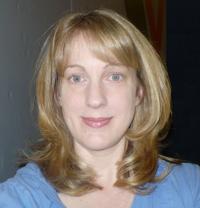 A vote for Issue 2A does not raise taxes.

Because of the COVID pandemic and its impact on local business, Colorado Springs will likely collect significantly less in sales and use tax revenue in 2020 than it did in 2019. The shortfall is estimated to be between 5% and 10%. Under the Colorado Taxpayer’s Bill of Rights (TABOR), when a city’s revenue declines in a particular year the base from which future growth in revenue is permitted also declines.

This is called the “ratchet down” and is problematic if there is a significant decline in revenue in a particular year, as there will be for 2020. City revenue can only grow from the ratchet down base by inflation plus city growth. Over the last several years the average allowable growth rate is about 3% per year. That means it could take about three to four years for the city to get back to its 2019 revenue base, and the projected loss in revenue to the city would be at least $20 million. And that would be the case even if the economy recovers quickly and population growth places even greater demands on critical city services.

For this reason, the mayor and the City Council are asking the voters, in Issue 2A, to allow the city to counteract the significant COVID caused revenue loss by allowing it to utilize the 2019 revenue base, rather than the 2020 base, from which to grow from in 2021 and future years. All such future growth in revenue will still be subject to the TABOR cap on revenue growth.

The city made significant budget cuts in 2020, including a hiring freeze that resulted in it having over 200 less employees than in 2019. The city also received federal CARES Act funding that is helping minimize further cuts to the budget in 2020.

But the greatest concern is how to deal with the “ratchet” down in 2021 and subsequent years and avoid cuts to essential services.

Issue 2A would also allow the city to retain $1.9 million in revenue in excess of the TABOR cap that it collected in 2019 and use it exclusively for public safety. The current attrition rate in the Police Department will require larger police academies in 2021 and the funds can be used to help cover the additional expense to the department. The Fire Department is reinstating a HAZMAT Unit in 2021 and the funds can also be used for additional expenses incurred. If the money was refunded to taxpayers it would only be about $8 per household.

To reiterate, the approval of Issue 2A will allow the city to more effectively respond to the revenue shortfalls caused by the COVID crisis and does not involve a tax increase. It’s a common-sense solution to help the city continue to provide essential services.

The ballot language for Question 2A begins with: “without imposing any new tax or increasing the rate of any existing tax.” Sounds pretty harmless, but it’s deceptive. Let’s interpret it. Colorado Springs city government overcollected $1.9 million of your tax money, and now, they want to pocket it. Other states that collect too much money don’t have to give it back to the taxpayer. Fortunately, Colorado has TABOR (Taxpayer’s Bill of Rights), which protects the taxpayer when too much is collected in taxes, requiring the government to refund over-collected money to the rightful owners —the taxpaying citizens. The only way the government can keep the overage, is if the people give permission through a ballot initiative like 2A.

Politicians want us to feel sympathetic about declining government revenues amid the mandated shutdowns. But it’s a difficult sentiment for many to muster up. Citizens were laid off, many jobs won’t return, and some businesses might never recover. When less money comes into households and businesses, we adjust those budgets. Has Colorado Springs government made adjustments? Mayor Suthers reports he implemented a hiring freeze. He’s been vague about spending cuts, though. Maybe it’s because unnecessary city projects continue to receive funding. Bike lane expansion projects move forward in spite of the public’s objections. The downtown parking meters are being replaced for $2 million. Over 300 acres of open-space land near the Cedar Heights neighborhood was purchased for an undisclosed price. Self-cleaning bathrooms were purchased for some city parks at a price of $300,000. Yes, self-cleaning bathrooms! Are these projects, “needs” or “wants?” In difficult times, families and private businesses are able to distinguish between needs and wants. Why shouldn’t the government?

More money than ever is pouring into Colorado Springs’ coffers. As of Sept. 1, your online Amazon purchases now include local city sales taxes. Charae McDaniel, Colorado Springs chief financial officer, expects those taxes to bring in $5,500,000 for 2021. The city will also collect online purchase sales taxes for the remaining 4 months of 2020 —an estimated $2 million windfall into the 2020 budget. Downtown parking rates were recently increased, and hours were extended. The licensing fees for dogs and cats increased. The City Council even proposed a tax on plastic shopping bags. Thankfully, it didn’t pass. The city of Colorado Springs continues to figure out ways to pick your pockets.

Let’s not forget that El Paso County is giving the city of Colorado Springs more than $37 million in CARES Act Funding, meant for COVID relief. Your federal taxpayer dollars are paying for the CARES Act Funds. According to the U.S. Department of the Treasury, the funds come with spending rules.

The guidelines state funds are only to be used to cover expenses incurred due to the public health emergency. Even with the spending rules, expecting the CARES Act funds to be used as a slush fund for multiple city projects isn’t a stretch. Just this past week, El Paso County government approved CARES Act funds for graffiti cleanup at the Paint Mines near Calhan. Graffiti has nothing to do with COVID-19. If the El Paso County government is using the funds for non-COVID-19 related projects, might Colorado Springs government follow suit with their own non-COVID-19 related projects? It’s a safe assumption.

Should the city of Colorado Springs keep the money they received from overtaxing us?

They are asking to keep $1.9 million. The new online shopping taxes will bring in nearly $2 million this year, and over $5 million next year.