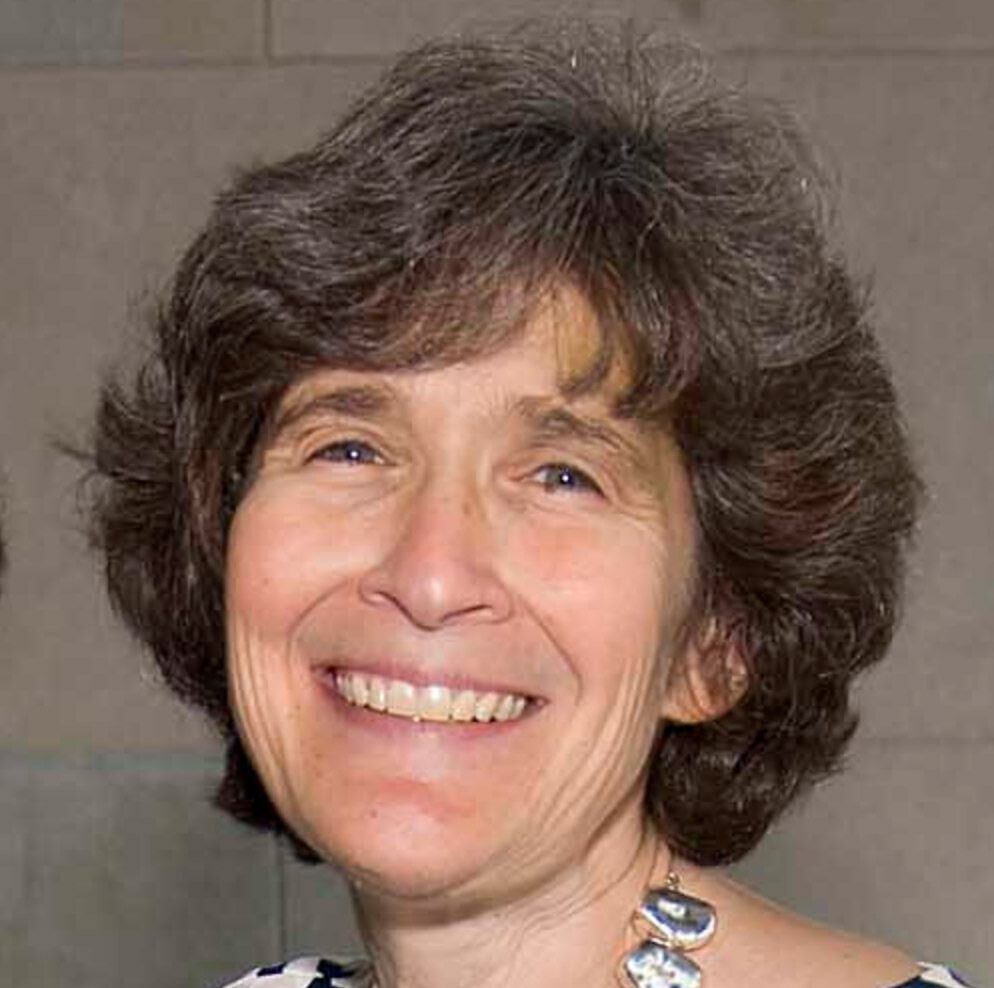 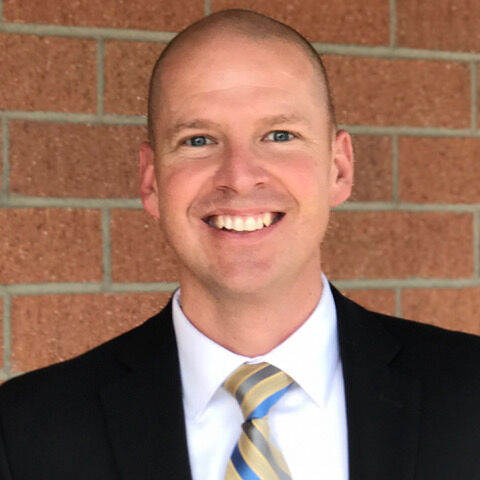 It’s an important question and a fair question — assuming it’s set in context.

Imagine if every family’s budget was a matter of public record. How would you go about judging the wisdom of another family’s spending choices? How would you know if they are spending enough or too much on such categories as food, education, health care, clothing, utilities and housing?

You’d probably want some context. How many people are in the family (and, relevant to food costs, are any of them teenage boys)? Does a family member have a serious physical or behavioral health issue? Has a family member lost income or a job because of COVID? What are housing costs like in the community?

The same is true for schools. There are 178 school districts and more than 1,900 public schools in Colorado. Before judging the wisdom of their spending choices, we’ve got to understand the families, students and communities they serve, the resources available to them, and the expectations we have of them.

First, there’s the statewide context in which those schools operate. Over the past two decades, Colorado has transformed — and rightfully so — from a state where every student had an opportunity to attend a school, to one where schools are expected to ensure successful outcomes for every student. At the same time, our student population has become more diverse and schools are expected to meet more of their social/emotional needs. Dividing the funding pie is an ever-more complex and challenging process.

Budget decisions are complicated by another reality: the inadequate size of the pie. The amount that districts receive from Colorado’s school finance formula is $1.17 billion behind just keeping up with inflation since before the Great Recession more than a decade ago.

Measured another way, Colorado’s per pupil spending is $3,000 below the national average, when adjusted for regional cost differences.

Inescapably, there are consequences to that chronic underinvestment. For instance, Colorado has the least competitive teacher pay in the nation and, perhaps unsurprisingly, we are heading into a massive teacher shortage.

If that list seems long and winding, it should. We often forget the sheer breadth of the tasks and responsibilities our districts undertake, and how many perspectives and priorities they must consider simultaneously.

None of this is to say that every school funding dollar in every school and every district is spent in the most efficient and effective way possible. And, to be sure, in a world of such limited resources, maximizing the impact of each dollar is critical.

There are a number of processes that can help achieve that goal. Colorado requires financial transparency, so the public has easy access to information on districts’ budgets. But we should also encourage districts to continue sharing their most promising practices, as well as support districts’ efforts to engage diverse communities in their budget processes, so that resources are directed in ways that are most meaningful to their children.

Determining whether, in context, schools are using their money well is an important exercise. Giving schools the resources, support, community input, and information they need to do their best, however, would be the ultimate gift to Colorado’s students.

Colorado spends a large portion of its budget on education, over $13 billion each year. The amount of money in education is important, but more important is how the money is spent. In Colorado, the billions of dollars we spend on K-12 education every year are not spent as effectively as they should be, and students and teachers are the ones that pay the price.

We spend far too much on the educational bureaucracy and not nearly enough on where the learning occurs—the classroom.

Let’s look at the numbers.

As a portion of our K-12 spending, less than 60% is spent on in-classroom costs, such as teacher salaries or instructional materials.

No wonder teachers have been increasingly frustrated by their continued low pay. We’ve added money to the budget, but it never seems to trickle down to them.

Colorado’s K-12 spending not only fails to prioritize teachers, but the money it does spend on teacher pensions benefits only a very small proportion of teachers themselves. That is because the Public Employee Retirement Association only provides full benefits to teachers that stay on the job a full 25 years, which most do not.

It’s not like a 401k that employees in the private sector receive that can be transferred to another job if they leave. Statistically, very few will get the full benefit thanks to a structurally flawed system.

That means we’re spending billions of dollars paying for teacher pensions, and those billions don’t end up significantly helping many teachers. You can rest assured that the teachers union bosses who have spent years fighting meaningful PERA reform will be receiving their full pension, regardless of how well the system works for rank and file teachers.

Again, money matters, but how that money is spent matters more. Looking at the bigger picture, the way we fund schools is flawed. We fund the system rather than the student.

If your child attends a charter school authorized by the state charter authorizer, the Charter School Institute, Colorado will spend less money on their education than if they attended their local neighborhood public school just down the block.

Instead, a smarter approach would be to allocate funding based on student needs, not system needs. Students from low-income families, special needs students, or students who are learning English need additional support and the dollars we spend on their education should differ, no matter what school they attend.

We should be funding the student, not the system.

That concept has become readily apparent to every parent in Colorado during remote learning. We are spending millions on empty school buildings that are shuttered to in-person learning or only open a few hours a week, while parents have to help their kids learn from the kitchen table without a single dollar provided to support their efforts.

Why, during COVID, have we not found a way to take the dollars being pumped into the cost of empty buildings and repurposed them to help low-income families that could use the money to hire a math tutor for their sixth grader?

The simple way that Colorado could improve how it spends its money on schools is to spend it with learning as the focus. Identify the needs of students to determine where money should be allocated and then invest those dollars in the core of the educational experience — the classroom, not the payroll of the district administration.

Lisa Weil is the executive director of Great Education Colorado, a nonprofit organization dedicated to driving educational excellence for all Colorado students through grassroots activism. Rep. Tim Geitner, R-Falcon, is assistant minority leader of the Colorado House of Representatives.

Lisa Weil is the executive director of Great Education Colorado, a nonprofit organization dedicated to driving educational excellence for all Colorado students through grassroots activism. Rep. Tim Geitner (R-Falcon) is assistant minority leader of the Colorado House of Representatives.