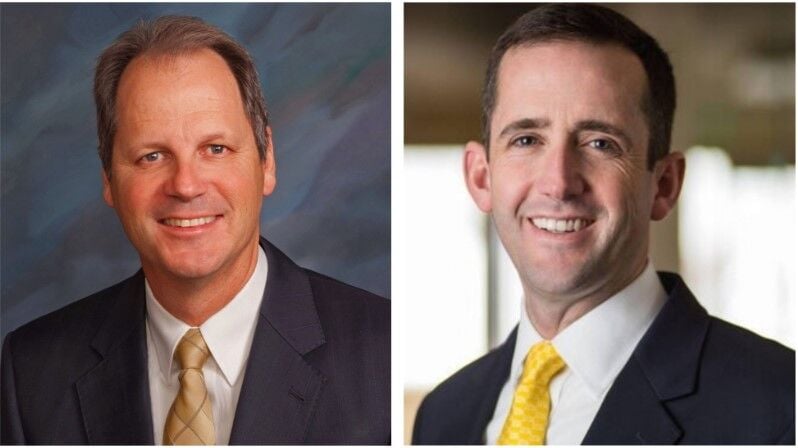 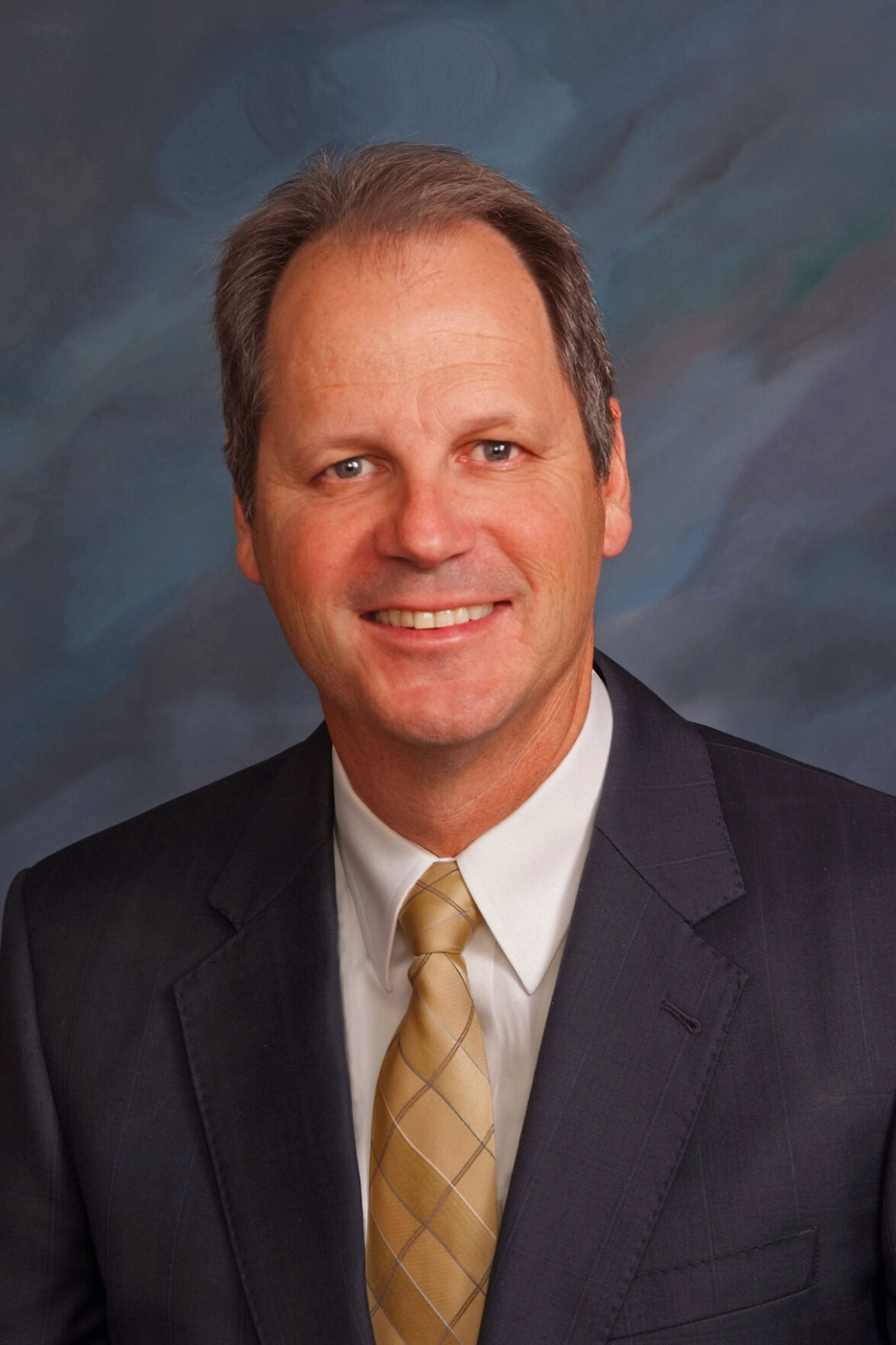 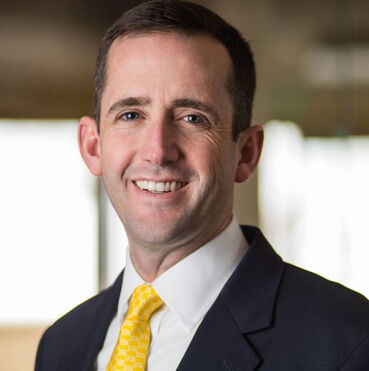 Thomas Jefferson got it right when he said: “the government closest to the people services the people best.”

But there are some that believe wisdom resides in the Capitol cities, that those serving in Denver and D.C. have the answers for problems impacting all of Colorado, including our small towns.

That isn’t the Colorado way. Most voters know that, far from having all the answers, those in Denver and the Beltway are far more likely to cause a problem than solve one. Coloradans trust their local communities and governments to understand their needs better than someone living on the other side of the state. What works in Boulder doesn’t work in Alamosa.

This right of self-governance goes to the heart of Amendment 77, which gives residents in Cripple Creek, Central City and Black Hawk the right to make basic decisions impacting their local economies and financial future. Specifically, the amendment gives these three mountain communities the option to hold a local election and decide if residents want to add new casino games and raise bet limits.

When Colorado legalized gaming in these historic towns 30 years ago, they were on the verge of becoming ghost towns. But they successfully transformed into resort destinations centered on gaming, built hotels and opened retail shops and restaurants. Tourism and gaming revenue now make up the bulk of these towns’ tax revenue.

But now they are fighting for survival. The coronavirus has devastated their towns. Colorado’s once thriving tourism and hospitality industry has been severely impacted by COVID-19 and faces a multiyear recovery. Shutdowns, furloughs, and reduced capacities have ravaged these three towns, and their businesses, governments and communities are gasping for air. Cripple Creek’s finance director last week announced the town’s dire circumstances: After cutting its budget 30%, projections indicate the town will suffer more than a 40% loss in gaming tax revenue.

Giving Cripple Creek, and the other towns, the option of adding games and raising limits could be the life preserver they need. It would increase tax revenues and improve local economic opportunities, boost travel and tourism jobs and generate more money for restaurants, hotels, and casinos.

On the other hand, it might not be what they want to do. The point is that it should be up to the residents to decide, not a Denver resident who is morally opposed to gaming or a Boulder voter who doesn’t like sin taxes. The people of Cripple Creek, Central City and Black Hawk are the ones vested in the community, and they are the ones impacted by any changes. They should decide.

This amendment not only helps these local communities, it also designates additional tax revenue to community colleges, which are struggling from cuts in state funding and loss in tuition revenue due to COVID-19. The money goes to retaining students and increasing graduation rates, which Pikes Peak Community College President Lance Bolton has said is “desperately needed” to help the often lower-income and older students attending community colleges. This desperate need is one of the reasons Amendment 77 was endorsed by the Colorado Community College System, which represents 37,000 students at 13 colleges and 39 locations across Colorado.

Alexander Hamilton said that a person is more attached to his family than his neighborhood, to his neighborhood than the community, to his community than the city, and so on. That is one of the many reasons we don’t have centralized federal or state power in this country. That is why political autonomy and local authority is often reserved for city and town governments. It is why states should not preempt cities and towns from determining what is economically best for their residents.

It is because the government closest to the people services the people best.

Wow, Colorado became Las Vegas quick. I can’t watch a sporting event on television without being inundated with sports betting commercials. The University of Colorado just inked a deal with a sports betting company where CU will get $30 for every gambler they recruit. Even universities are getting into the gambling business!

We almost avoided this vice. Online sports betting passed in Colorado in 2019 by 2.8% of the vote. Now the casinos are at it again to expand gambling with Amendment 77.

Colorado has historically limited gambling. In 1990, Colorado voters allowed gambling in just a few cities, Cripple Creek, Central City, and Black Hawk. Back then, single bets could not exceed $5. In 2008, voters approved an increase to $100 for single bets. The Denver Post lamented this change. “We endorsed the gambling experiment in those three towns 18 years ago, and have since seen the character of the once-charming towns destroyed.” Amendment 77 will take Colorado further down the Las Vegas rabbit hole.

Amendment 77 should be an easy NO for Colorado voters. It will allow the three cities listed above to remove betting limits if they choose. Should a Coloradan be able to lose his house on a single bet? I don’t think so.

Coloradans have successfully stood up against the effort to expand our limited gambling. In 2014, an effort to open casinos into Aurora, Colorado, failed by a margin of 3-1. It was the eighth such failed effort to expand gambling in the Centennial State.

While Colorado has embraced its wild-west, libertarian attitude, it has always balanced this with the need to protect and promote healthy families. The question we should be asking ourselves about Amendment 77 is, “does this help Colorado families?” The answer is clearly no. Raising the betting limits in casinos helps two groups only: casino operators and politicians.

Casinos are not in the charity business. In the famous words of Robert De Niro’s character in the movie Casino, “The cardinal rule is to keep them (gamblers) playing and to keep them coming back. The longer they play, the more they lose, and in the end, we get it all. Back home, they would have put me in jail for what I’m doing. Here, they’re giving me awards.”

Government leaders won’t mind the tax revenue coming from higher betting limits, either. There is never enough money for politicians. Since money doesn’t grow on trees, politicians are always looking for another scheme to get your hard-earned money.

But who pays for the social problems attributed to gambling? When someone ends up homeless, on welfare, or requiring any other government services due to lost money to gambling, who pays for this? You and me, the taxpayers. According to the Nebraska Family Alliance, “For every $1 of gambling revenue, the state must spend $3 on increased social services.”

Even if you don’t gamble, you’re going to have to pay for the consequences of Amendment 77.

Vote NO on Amendment 77. Keep your money in your pocket and out of the hands of casino operators and politicians. Let’s preserve Colorado as an excellent state for families and not allow junior to lose his college savings in a single bet.

Bill Cadman is the former president of the Colorado Senate. Jeff Hunt is the director of the Centennial Institute at Colorado Christian University.

Bill Cadman is the former president of the Colorado Senate. Jeff Hunt is the Director of the Centennial Institute at Colorado Christian University.