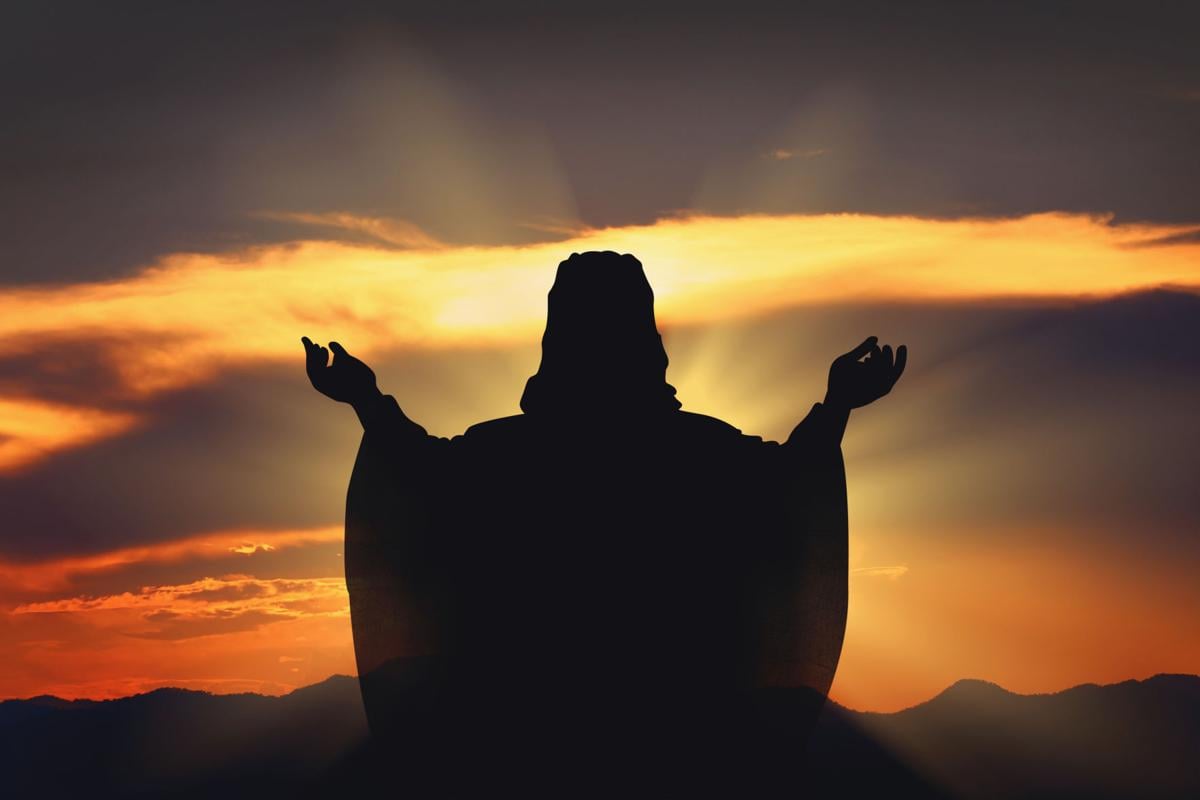 Silhouette Jesus and the sunset 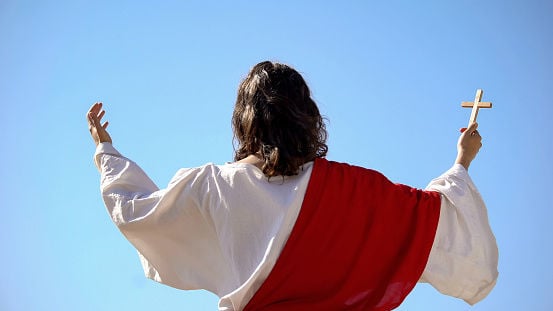 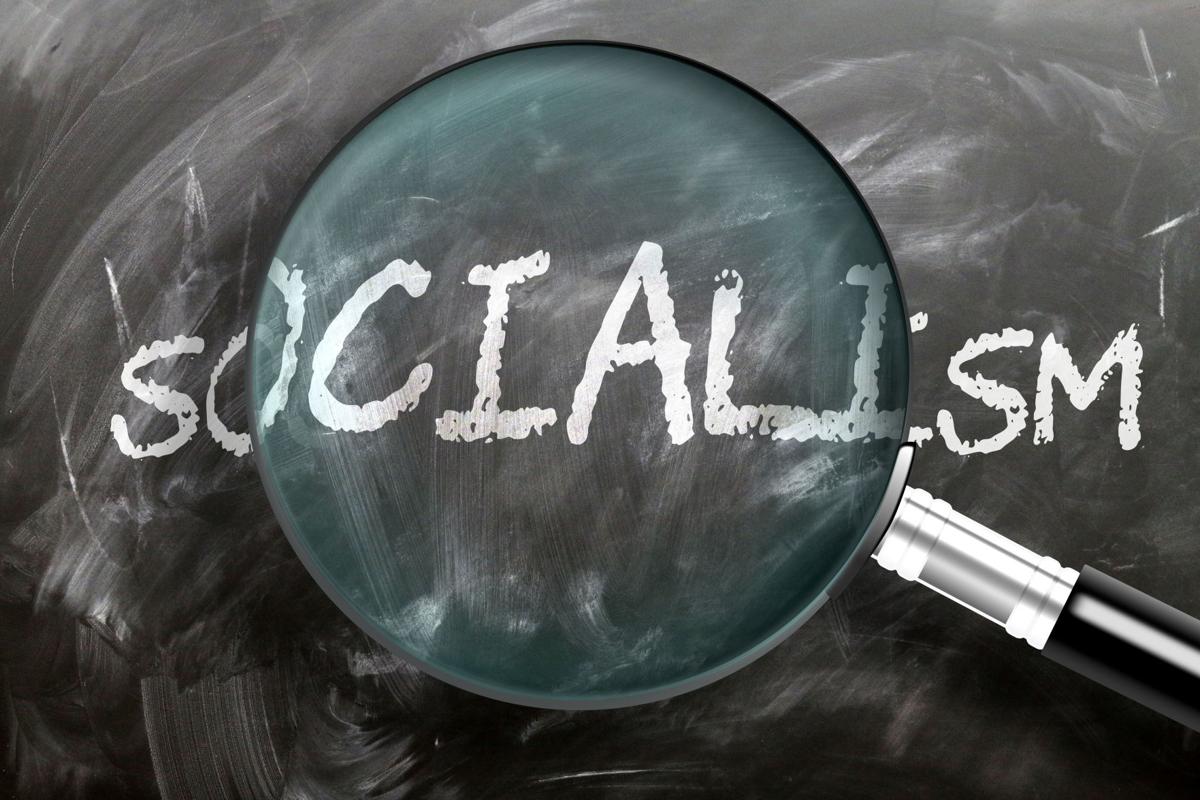 Silhouette Jesus and the sunset

The claim that Jesus Christ was a socialist has become a popular refrain among liberals, even from some whose Christianity is lukewarm at best. But is there truth in it?

That question cannot be answered without a reliable definition of socialism. A century ago, it was widely regarded as government ownership of the means of production. Jesus never once even hinted at that concept, let alone endorsed it. Yet the definition has changed over time. When the critiques of economists such as Ludwig von Mises, F. A. Hayek, and Milton Friedman demolished any intellectual case for the original form of socialism, and reality proved them to be devastatingly right, socialists shifted to another version: central planning of the economy.

One can scour the New Testament and find nary a word from Jesus that calls for empowering politicians or bureaucrats to allocate resources, pick winners and losers, tell entrepreneurs how to run their businesses, impose minimum wages or maximum prices, compel workers to join unions, or even to raise taxes. When the Pharisees attempted to trick Jesus of Nazareth into endorsing tax evasion, he cleverly allowed others to decide what properly belongs to the State by responding, “Render unto Caesar that which is Caesar’s and to God that which is God’s.”

Nonetheless, one of the charges that led to Jesus’ crucifixion was indeed tax evasion.

With the reputation of central planners in the dumpster worldwide, socialists have largely moved on to a different emphasis: the welfare state. The socialism of Bernie Sanders and his young ally Alexandria Ocasio-Cortez is that of the benevolent, egalitarian, nanny state where rich Peter is robbed to pay poor Paul. It’s characterized by lots of “free stuff” from the government — which, of course, isn’t free. It’s quite expensive in terms of the bureaucratic brokerage fees and the demoralizing dependency it produces among its beneficiaries. Is this what Jesus had in mind?

Hardly. Yes,at this time of the year, it’s especially timely to think about helping the poor. It was, after all, a very important part of Jesus’ message. How helping the poor is to be done, however, is mighty important.

Christians are commanded in Scripture to love, to pray, to be kind, to serve, to forgive, to be truthful, to worship the one God, to learn and grow in spirit and character. Those things are very personal. They require no politicians, police, bureaucrats, political parties, or programs.

“The poor you will always have with you, and you can help them any time you want,” says Jesus in Matthew 26:11 and Mark 14:7. The key words there are you can help and want to help. He didn’t say, “We’re going to make you help whether you like it or not.”

In Luke 12:13-15, Jesus is approached with a redistribution request. “Master, speak to my brother that he divideth the inheritance with me,” a man asks. Jesus replied, “Man, who made me a judge or divider over you?” Then he rebuked the petitioner for his envy.

Christianity is not about passing the buck to the government when it comes to relieving the plight of the poor. Caring for them, which means helping them overcome it, not paying them to stay poor or making them dependent upon the state, has been an essential fact in the life of a true Christian for 2,000 years. Christian charity, being voluntary and heartfelt, is distinct from the compulsory, impersonal mandates of the state.

But don’t take my word for it. Consider what the apostle Paul says in 2 Corinthians 9:7: “Each of you should give what you have decided in your heart to give, not reluctantly or under compulsion, for God loves a cheerful giver.”

And in Jesus’ parable of the good Samaritan, the traveler is regarded as “good” because he helped the stricken man at the roadside with his time and resources. If, instead, he had urged the helpless chap to wait for a government check to arrive, we would likely know him today as the Good-for-Nothing Samaritan.

Jesus clearly held that compassion is a wholesome value to possess, but I know of no passage in the New Testament that suggests it’s a value he’d impose by force or gunpoint — in other words, by socialist politics.

Socialists are fond of suggesting that Jesus disdained the rich, citing two particular moments: his driving of the money-changers from the temple and his remark that it’s easier for a camel to go through the eye of a needle than for a rich man to enter heaven. In the first instance, Jesus was angry that God’s house was being misused. Indeed, he never drove a money-changer from a bank or a marketplace. In the second, he was warning that with great wealth, great temptations come, too.

These were admonitions against misplaced priorities, not class warfare messages.

In his parable of the talents, Jesus talks about a man who entrusts his wealth to three servants for a time. When the man returns, he learns that one of the servants safeguarded his share by burying it, the second put his share to work and multiplied it, the third invested his and generated the greatest return. Who’s the hero in the parable? The wealth-creating third man. The first one is admonished, and his share is taken and given to the third.

That doesn’t sound very socialist, does it?

Likewise, in Jesus’ parable of the workers in the vineyard, the story upholds capitalist virtues, not socialist ones. When some workers complain that others were paid more, the employer rightfully defends the right of voluntary contract, private property, and, in effect, the law of supply and demand.

Jesus would want each of us to be generous in helping the needy. But if you think he meant for politicians to do it with police power at twice the cost and half the effectiveness of private charity, you’re not reading the same New Testament I am.

Lawrence W. Reed is president emeritus of the Foundation for Economic Education in Atlanta and author of the forthcoming 2020 book, “Was Jesus a Socialist?”

Lawrence W. Reed is president emeritus of the Foundation for Economic Education in Atlanta, Georgia, and author of the forthcoming 2020 book, Was Jesus a Socialist?