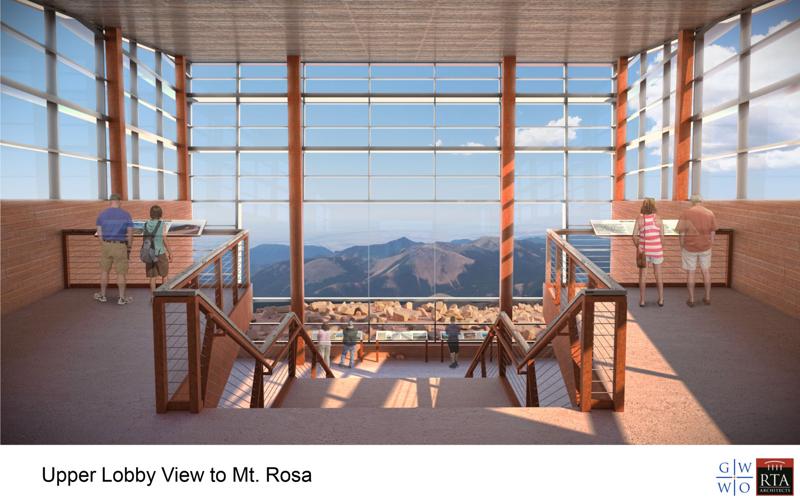 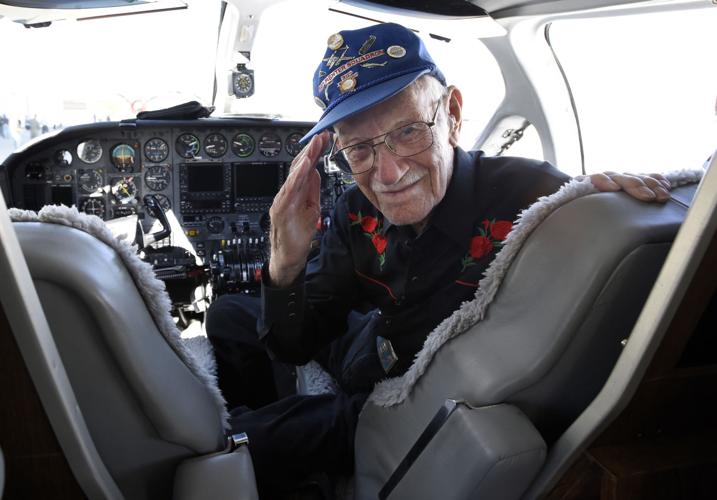 Frank Royal died Nov. 19 at age 101. His death came a month after he took a final flight alongside the Lockheed P-38 Lightning he flew in the Pacific. After first flying the Bell P-39, he was credited with one kill and two probables in the P-38 before he was sent to the Pentagon to plan air campaigns. Read Royal's news obituary here. 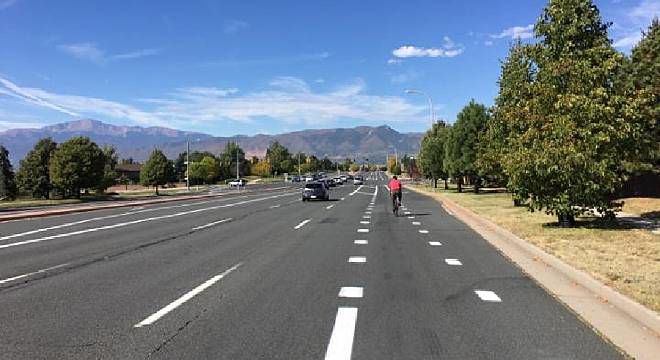 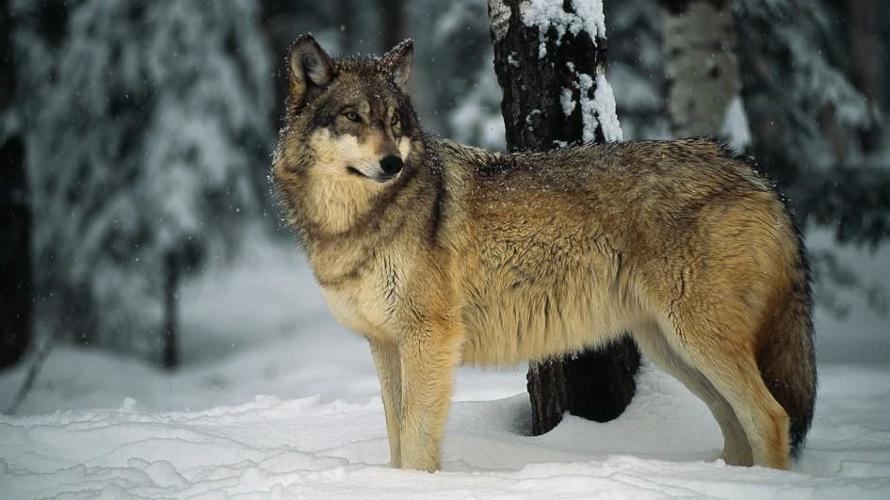 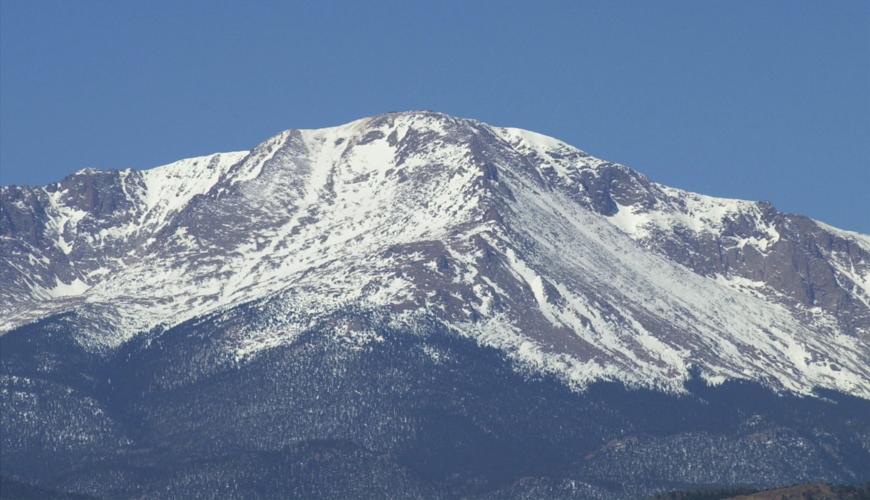 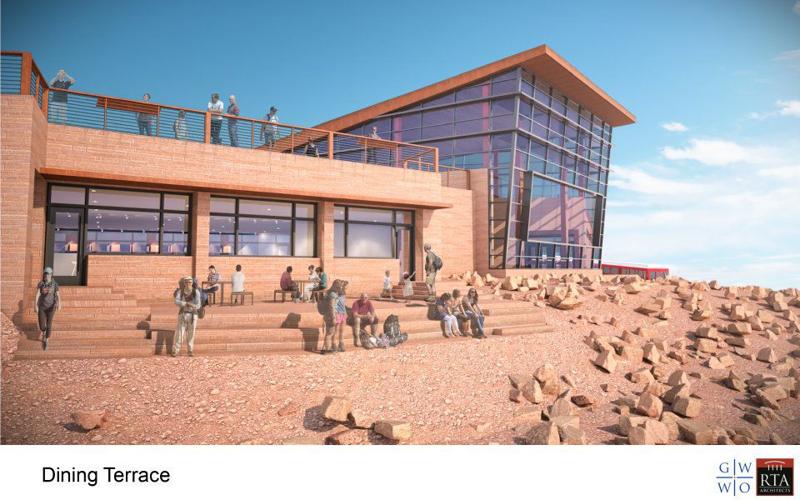 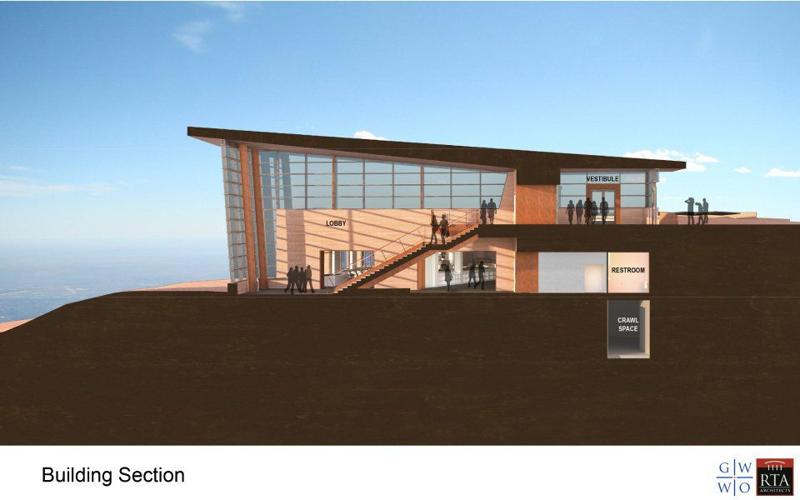 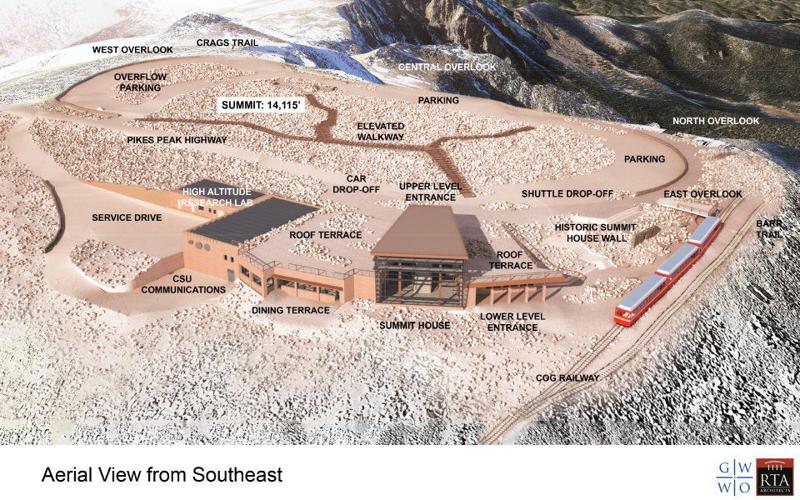 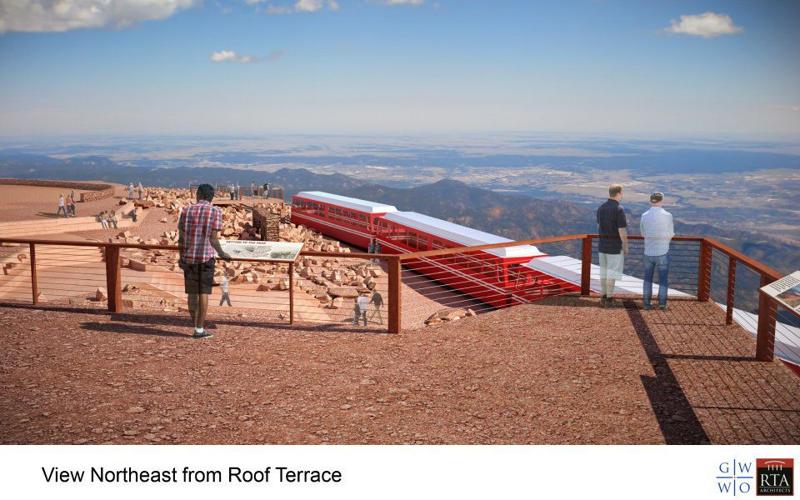 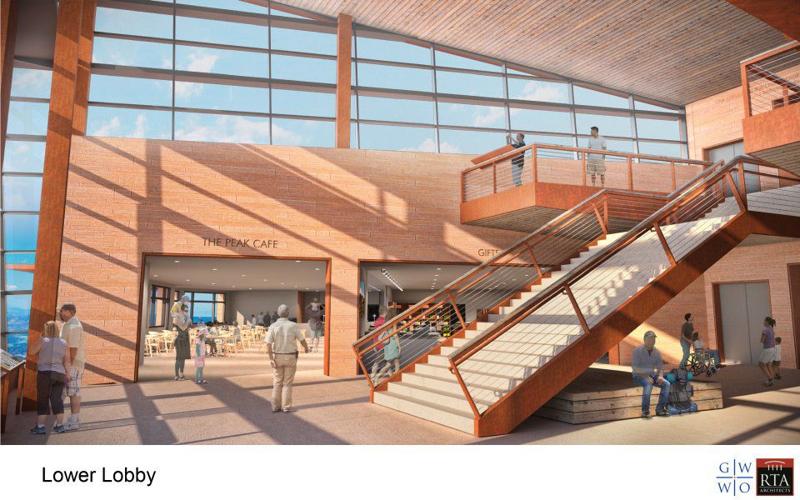 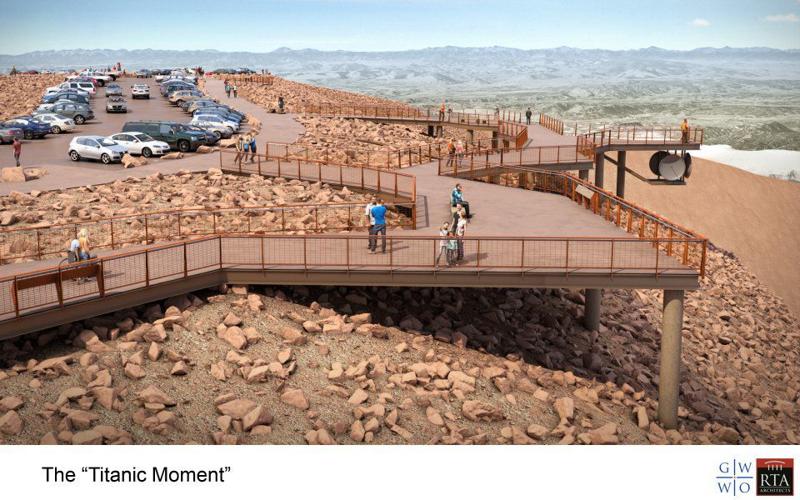 Frank Royal died Nov. 19 at age 101. His death came a month after he took a final flight alongside the Lockheed P-38 Lightning he flew in the Pacific. After first flying the Bell P-39, he was credited with one kill and two probables in the P-38 before he was sent to the Pentagon to plan air campaigns. Read Royal's news obituary here.

In 2014, we introduced ourselves as a group (Advocates for Pikes Peak Summit House) promoting public involvement in the redesign of the Pikes Peak Summit Complex. In 2015, we outlined our collective vision of restoring the summit to as near its original condition as possible, keeping buildings low-profile, maximizing all view possibilities, providing necessary amenities, conserving energy, while providing a strong presence of history and raw grandeur.

Early this year, the design team presented its preferred option, which embraces all of the elements of our vision. This fall, they have presented a final plan, complete with the engineering analysis necessary for foundations, infrastructure, site upgrades and the actual process of getting it all built, which will be a three-year massive mobilization of men and material, beginning in June 2017. As the project progresses, additional detail will be posted online at http://bit.ly/2fWi5yP.

Fellow citizens, be assured: This project is in good hands - the hands of gifted and dedicated architects, engineers, managers and government officials cooperating daily with each other for the common goal of a greatly improved summit experience.

The level of excellence in this project is and will be exceptionally high - so much so that the team is exploring Living Building Challenge™ (LBC) certification through the International Living Building Institute, the world's most rigorous and progressive environmentally green performance standard. Also, the new summit facilities are anticipated to exceed the U.S. Forest Service requirement of silver level certification through the U.S. Green Building Council Leadership in Energy and Environmental Design (LEED) program.

This level of excellence may eventually include a stand-alone, low-profile astronomical observatory, to be built by the Pikes Peak Observatory group near the west rim and offering docent-assisted viewing to summit visitors during daytime hours.

We encourage you to continue to be enthusiastic and financially supportive - a subject you will be hearing about in the very near future.

Story worthy of being a movie

Re: "World War II Aviator Dies." What a heartwarming story. He is what the "Greatest Generation" means. For a person to have been in WWII, fly a P38 aircraft in battle, have it in ruins, have a wonderful group of enthusiasts restore it, and pilot Col. Frank Royal (Ret.) see his old plane in its restored condition 70-plus years later, is a story worthy of being made into a movie. I'd certainly go see it. I'll bet he went to meet his maker with a happy heart.

Mayor John Suthers and his administration have joined the ranks of New Jersey Gov. Chris Christie by deliberately increasing traffic congestion, only worse . these changes are intended to be permanent. Look for these changes coming to a street near you.

Increasing traffic congestion decreases the quality of life for our residents. Why did you vote for Mayor Suthers? Was it to represent special interests groups outside of our community? Did you vote for the increased taxes intended for road repairs or to hire a $100K annual bike trail manager, add bike trails where they are not needed and increase traffic congestion deliberately? If not, then do something about it! Dial up the mayor's office, our city planners, your city representative and sign the petitions.

Receive weekly updates from our editorial staff, guest columnists, and letters from Gazette readers. Sent to your inbox 6:30 a.m.

Bike lanes are a disaster

I live near Research Parkway and use it three to four times daily. To put it bluntly, the realignment of traffic lanes has been a disaster. You have reduced the vehicle traffic lanes from three to two on a very busy roadway to make lanes for bicycles. Even worse, the bicycle lanes are set out several feet from the curb, making right turns even more dangerous.

After dealing with this mess for two to three weeks, I have seen exactly one bicycle using Research between Voyager and Union. I hope the city will reconsider this ill-advised action.

In the words of one of country singer Toby Keith's songs, how about embracing these times with "a lot less talk and a lot more action"? With the Golden Rule being my definition of "action": Do unto others as you would have them do unto you. If all of us would commit ourselves to following this rule, there's no telling what amazing things might happen!

This is in response to Ariel Dunne's letter on Sunday, Nov. 20, titled "Reintroduction of grey wolves." Arctic gray wolves are not indigenous to places like Colorado; this is a fact. Wolves not only prey on the sick and old but also the young and healthy and do so unchecked; this is a fact. Wolves have decimated herds of elk and deer in states where they have been introduced because their numbers increased faster than biologists predicted. Wolves are "vicious unpredictable killers," not the gentle creatures these so-called "wolf centers" would have you to believe.

The reintroduction of wolves was pushed by a lot of anti-hunting organizations with the idea that game animal numbers would decrease to the point that "sport hunting" could be eliminated "permanently." Hunters have effectively and responsibly managed wildlife for over a hundred years with the help of game and fish departments.

We don't need wolves in Colorado.