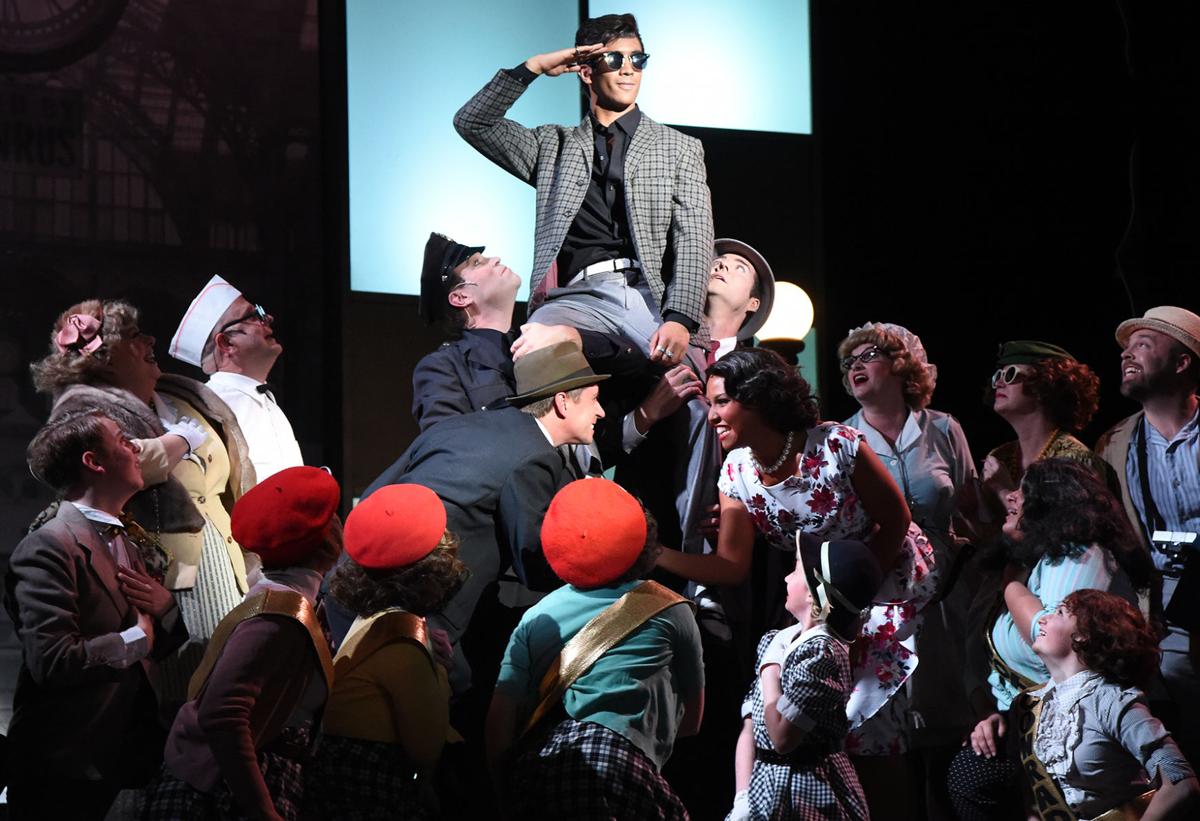 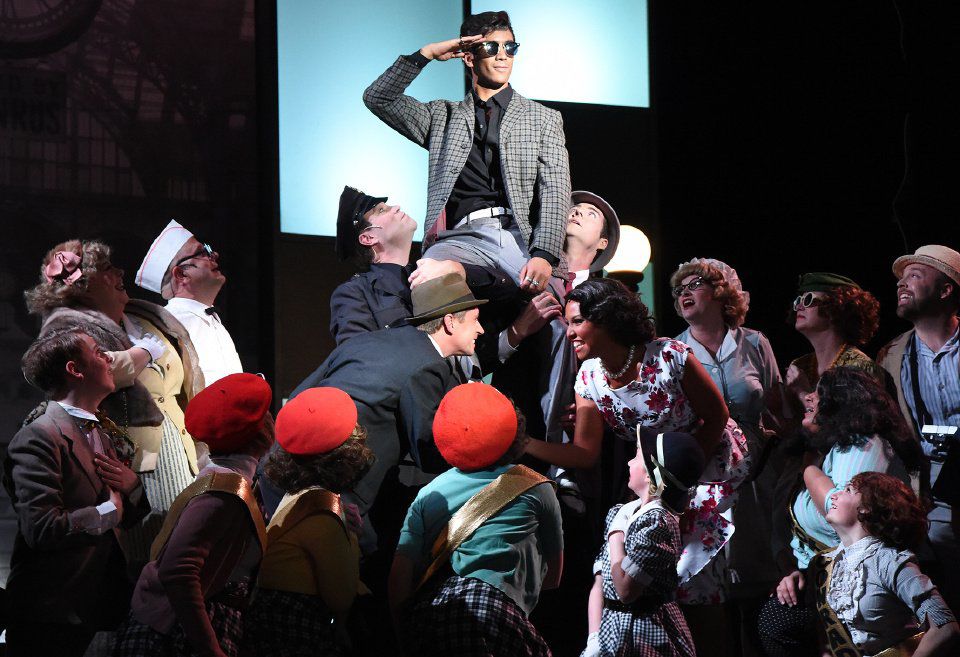 Performance was a delight

Friends and I saw the Fine Arts Center production of Bye Bye Birdie on Sunday, April 23. What a delight!

I grew up on the East Coast and was lucky enough to see many Broadway stage shows. This Fine Arts Center production rivaled lots of those Broadway shows. Kudos and thanks to the entire cast and crew for a stunning job. We loved every minute!

I am thankful to Sarim Thomas for reminding us to tip our servers when we eat out. There is something else I want people to be aware of. Servers sometimes have to tip other employees like food expediters, hostesses and bartenders. They tip these other employees based on sales and not whether they are tipped or not. This means that they have to tip others even if they do not receive a tip themselves.

I always tip the server even if the service is less than stellar. They could be having an off day.

We should all be outraged

Privacy is personal independence. It is about being in full control of how you represent yourself to the public world. But when we are consistently tracked by all social media outlets we are stripped of that power, our freedom is seized.

When all our information we post online can be collected, sorted and sold for manipulation and profit purposes without our acknowledgment, we need to be outraged, we need to demand change or public and private will show scarce differentiation in little to no time.

An alarming trend is sweeping school campuses across America. The terms "trigger words" and "safe space" are being used to identify and shield young people from ideas that might make them feel discomfort. Developed to heal people suffering from emotional trauma and have them no longer fear their triggers or require their safe spaces, these terms are now used quite differently. Young people are now being trained to become anxious and avoid uncomfortable ideas or situations.

Trigger lists contain ideas or situations that people need to discuss openly so they can learn to process and manage emotional responses to develop vital coping skills and grow into a functional adult with the skills to process information intellectually rather than emotionally. Safe spaces have become places where one side of an argument is reinforced at the expense of reason, rather than to learn to overcome the anxiety caused by the trigger.

The Gazette, on the Opinion Page, April 22 voiced their support of HB1321 that increases hunting/fishing license fees for Colorado Parks and Wildlife (CPW). Now the rest of the story.

The Gazette states how the CPW increase in license fees will be a management tool to reduce the number of hunters. CPW can already do this by limiting the number of hunting licenses issued through drawings and changing areas that are served by over the counter license sales to draw type licenses as was done for all deer hunting several years ago. CPW will not do this as this will cut into their revenue stream.

Of the $100+ million dollar CPW income, the biggest portion of that is employee salaries. With the smaller remaining funds financing all the programs as enumerated. So all those programs listed get a pittance when compared to salaries. Not only does the proposed bill increase hunting, fishing, and park user fees, it increases the $3 application fee for drawings that award hunting licenses to $20 for all. The current cost to a senior for a fishing license is free, except for $1 Search/Rescue and Education fee but the new proposed increase can increase that up to a little less than $20 whereas the current non-senior license is $20 - certainly more than a 50 percent increase. The reduced rate for youth license will also increase. For many in both these groups, fee increases will greatly affect their ability to continue participation.

The noted public meetings held over two years I attended did support increases, but not at the rates as published. Most were more modest. However, these exact increase were shown by CPW in these meetings and suggestions requested. Seems none were taken seriously. CPW already had their mind made up. The oufitters supported the increases because it did not affect them. When clients pay $3,000-$6,000 for their services, $20-$50 means nothing.

Although cuts have been made in their budget, more can be done. Examples: Instead of $60,00 Super Duty Ford trucks some CPW employees drive, smaller more economical trucks could be used for many functions. Since all big game license applications will be done online staring in 2018, the annual Big Game Hunting Brochure mailings could be reduced or available only online. That brochure could be printed on standard news print paper.

Once again hunters/fishermen are being asked to assume the burden of what should be carried by all Colorado residents who use the outdoors.