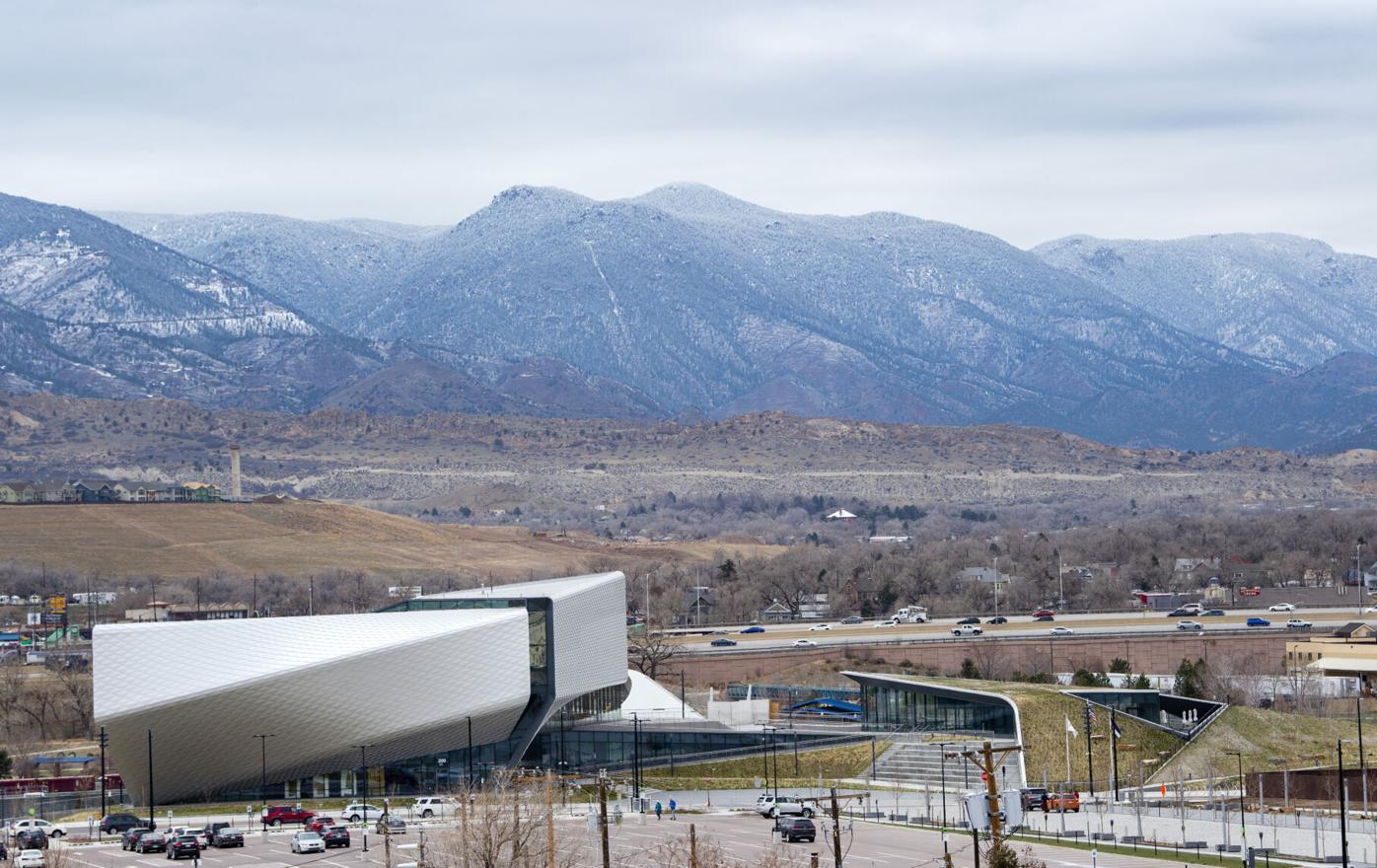 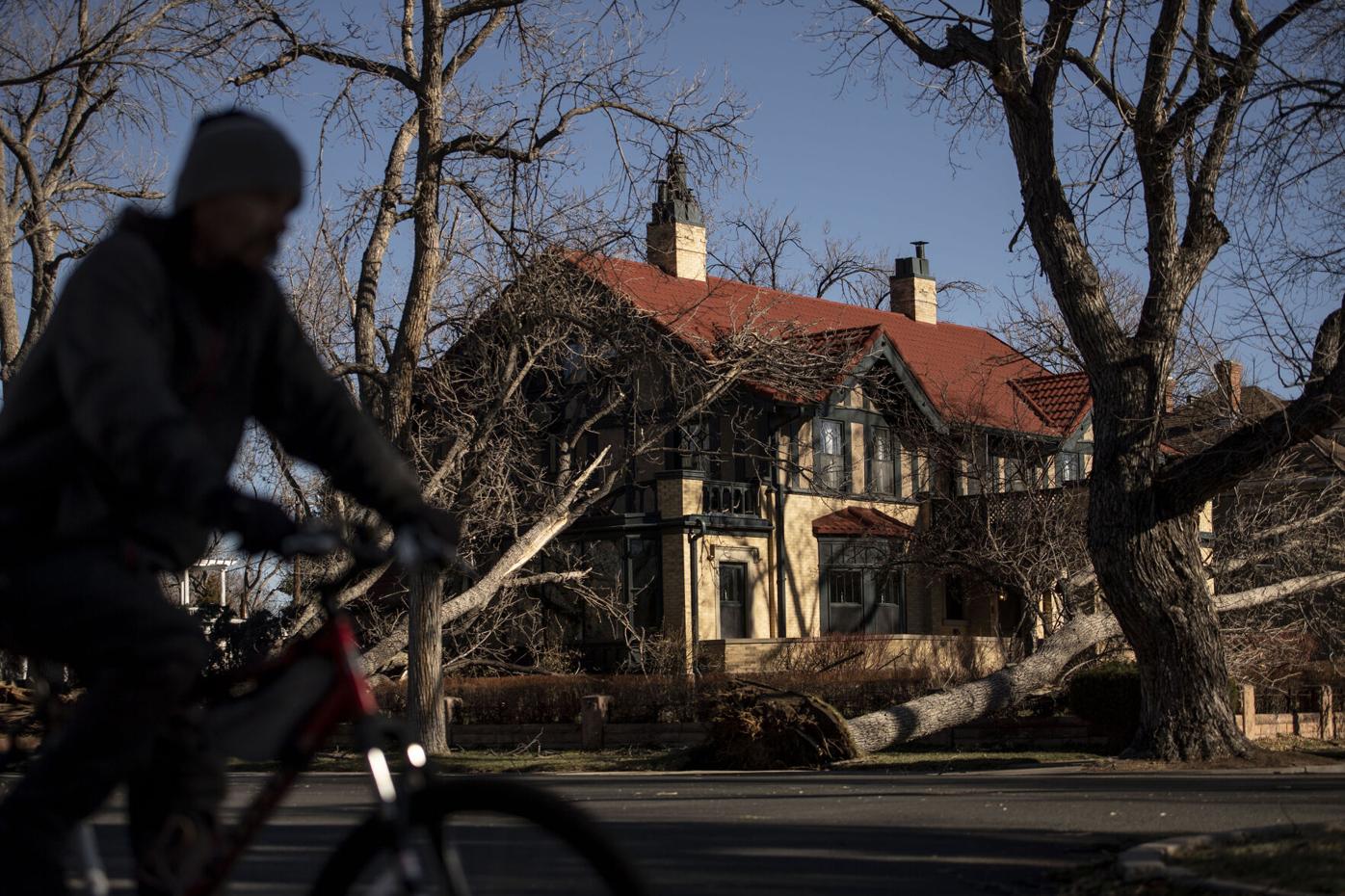 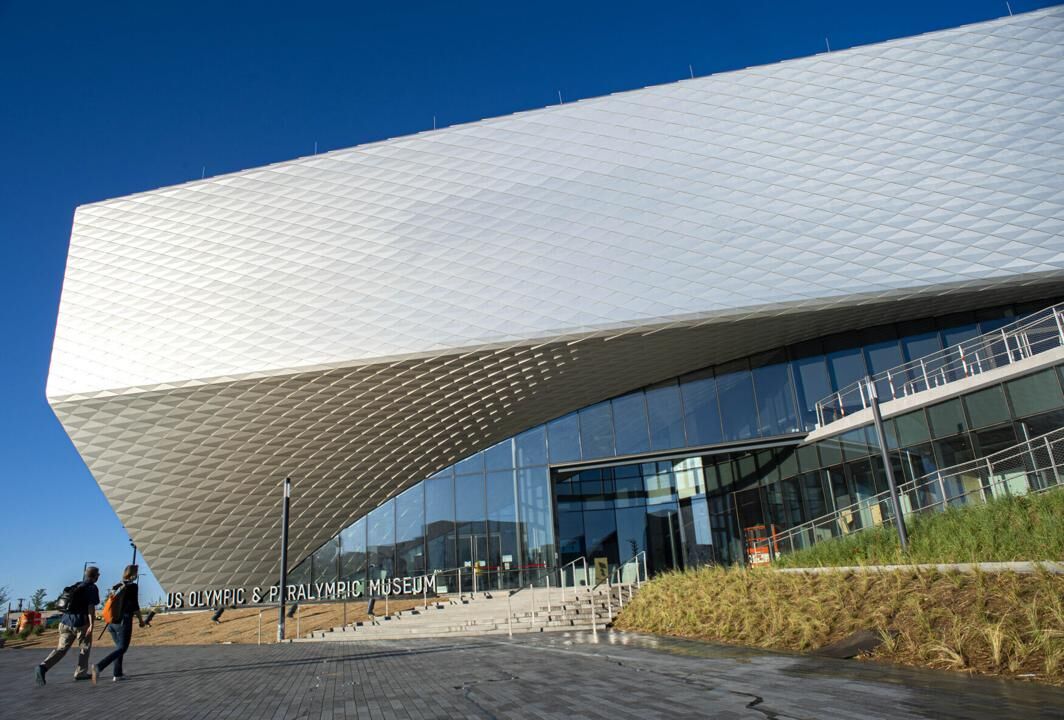 We will always need fossil fuels

The days-long electrical outages caused by the recent windstorm should cause everyone to pause and ponder for a moment. If the climate changers including Joe Biden and the Democratic Party have their way, and we are all forced to drive electric vehicles, these “pro-electric idealists” best consider how that will work out after future such storms. Think it is not a problem? Just ask those unfortunate Colorado Springs residents who were without power for days.

Simply stated, we could be paralyzed…forever. If we all were driving electric vehicles, the consequences of such a storm could be a cascading disaster. These vehicles, which travel a mere 300 miles per charge, could not be recharged. Dead electric cars and trucks would literally litter the streets. Fire trucks and ambulances and police cars would coast to a stop. Vehicles would be abandoned nearly everywhere with no access to charging stations even if electric power could be restored.

There will be no driving anywhere, not to the grocery store, pharmacy or to doctor appointments. No doctors or nurses at hospitals. No shopping or dining out. No delivery of the tis newspaper! And you will have no job because no one can get to work and businesses will go broke.

No anything, people! No computers, no smartphones, no video games, no television, no life support…the list of disasters and human suffering without fossil fuels is endless. Emergency generators are no help…they run on fossil fuels! Even if you own one, well, they eventually run out of fuel. And, oh yeah, no electric-powered Colorado Springs Utility trucks could get to the downed power lines to repair them. We would quite literally be permanently and irretrievably incapacitated.

Unintended consequences seem an ongoing malady for the near-sighted purveyors of policy movements like “defund the police” and similar left-wing Biden and AOC and Bernie-promoted ideologies.

Quite frankly, to fathom such unintended consequences seems beyond the mental capabilities of these left-wing social do-gooders. One inalienable fact is irrefutable, like it or not: we need fossil fuels, and will forever. But, one good consequence: road rage would cease to be a problem.

This story is an endearing Christmas story that will win everyone’s hearts: My daughter, Nina, a ninth-grader at William J. Palmer High School, learned earlier this Fall that she would create a community project for her Honors World History and Government class. The idea is for students to engage in civic participation. A beautiful quote was cited as encouragement for students, “Democracy is not something you believe in or a place to hang your hat, but it’s something you do. You participate. If you stop doing it, democracy crumbles.” (Abbie Hoffman said this some 40 years ago.)

I am a pastor at Black Forest Community Church, and my husband is a pastor at Prairie Unitarian Universalist Church. We are painfully aware of our crumbling society and the wide gaps we can not make sense of. She collected items through the church to make winter bags for those essential items that are not accessible. She completed the bags — close to 60, a few days before Christmas.

Saturday, December 25, after the hustle of Christmas morning, we made an impromptu trip towards downtown. We gave the bags to people in the parks or resting along the way. It was an excellent way to spend Christmas afternoon.

We talked with the people and wished them happy holidays. It was touching to see my family delivering necessities to people without easy access and for our interactions with our neighbors in need. The assignment from Palmer helped her as she navigates community needs.

A trip to the Olympic Museum

Earlier this month I visited the Olympic Museum with my girlfriend. Upon arrival my mood was immediately soured. The parking lot was a ghost town but still demanded $15 to park there. I’m a 31-year-old Springs native who grew up in the downtown area, and I absolutely despise paying to park.

I decided to risk it and not pay the steep $15 fee. There wasn’t a soul in sight, and hey, it wasn’t my first time rolling the dice and skipping out on paying to park. We entered the museum and paid the steep $25 per ticket price. Sure, the architecture was twisted and unique. Yeah, the torch and medal collections were neat. However, for being so highly touted, the virtual games to test yourself against Olympians were clunky and mundane. The archery test glitched on me, the skiing test was confusing and didn’t appear to register my movements, and aimlessly waving my hands at noises for the Goalball test was laughable. Farther along in the exhibit there were large touch screens providing information on different events and USA’s top Olympians... in short 2-3 sentences... it’s 2021, why weren’t there actual video highlights on these touch screen info boards? I wanted to learn about past Olympic heroes, but the brief summaries made it hard to care and get invested in it. We completed the tour and left feeling underwhelmed. I did get an ironic laugh from all of the “no skateboarding” signs everywhere, even though skateboarding is an Olympic sport now.

A week goes by and of course, unexpected but deserved, I receive a parking ticket in the mail. $35 plus a $4 service fee to pay online. Get this, the parking ticket money doesn’t even go to the City of Champions.

It goes to SP+, a parking management company based in Denver. Apparently these days it’s pertinent for Colorado Springs residents to pay Denver companies just to park in our own downtown, in order to visit an underwhelming, overpriced museum that nobody asked for.

No wonder the Olympic Museum is so scrutinized. I’m glad I went once to experience it, I’ll never return and recommend everyone else avoid it too.

It certainly wasn’t worth $89 for the experience I had. Only $65 if you conform to the absurd parking rules — hoooray!