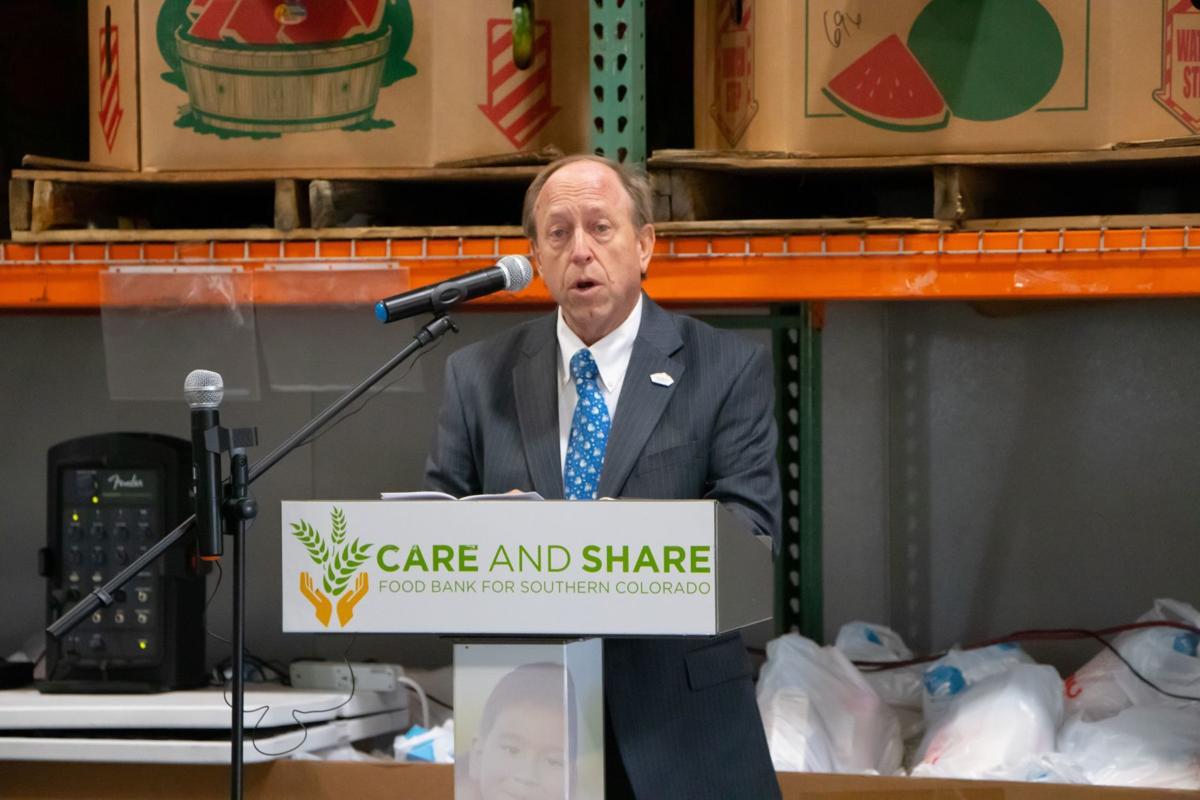 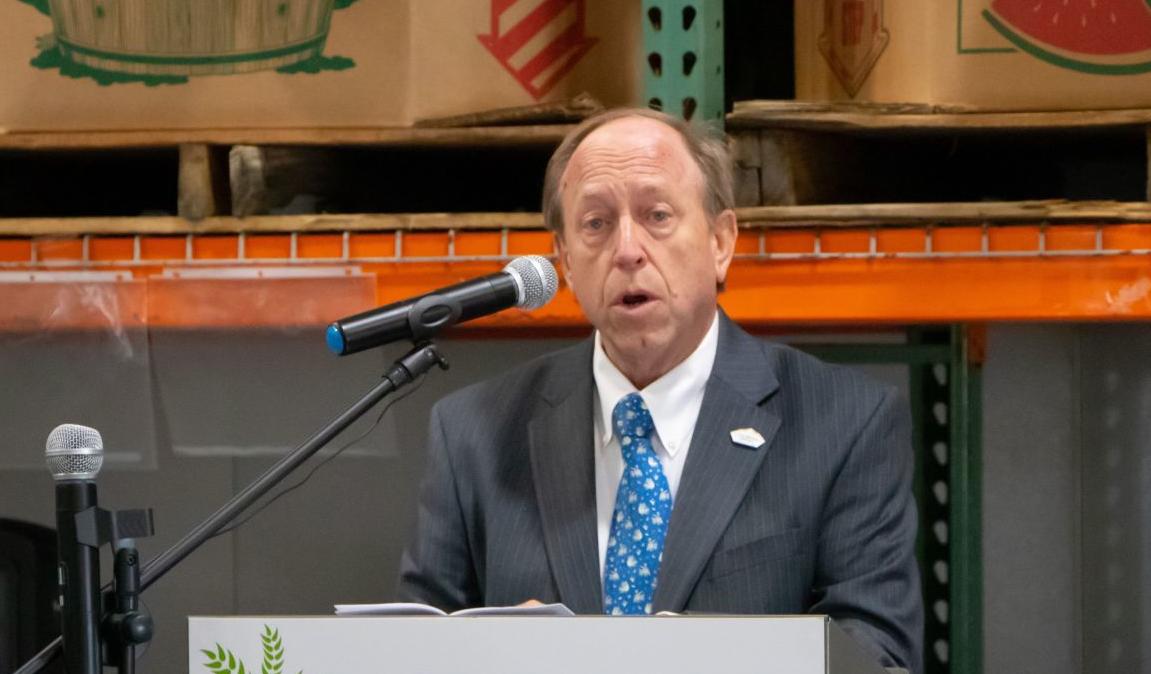 A modest proposal on masks

I have a friend, let’s call him “Richard,” who refuses to wear a mask when going out in public. His reason: Some people say they don’t work. So, for all you Richards out there, I have this modest proposal.

Next time you’re going in for a surgical procedure, first meet with the hospital administrator, and tell her you don’t believe masks work to prevent infection, and so could we save a little money on my bill by dispensing with the masks, caps, gowns, and gloves normally worn by the doctors and nurses in the OR. And while we’re at it, some people say there’s no need to wash your hands, so could we save a little more by skipping the preoperative scrub? It probably wouldn’t be unreasonable to ask for a 5% discount, based on time and materials saved.

Now, you may encounter some unreasonable administrations which insist on procedures devised by medical professionals instead of relying on what some people say. Never fear! If you shop around enough, you can probably find someone without any medical credentials who will do the operation for next to nothing. Might even be one of those people who say masks don’t work.

Or perhaps you are not willing to put your money where your unmasked mouth is. Maybe you insist the medical professionals working on you do everything possible to prevent infection. Well then, in the words of Governor Jared Polis, “wear a damn mask!”

Protesters immune from the rules?

It seems that the Colorado Springs City Council will be voting to see if they will require citizens to wear a mask at all times when out and about.

My question is if this passes, will protesters be expected to wear one also?

It seems that these people are exempt from the rules the rest of us are expected to follow.

No deaths from wearing a mask

COVID-19 is winning because we are not fighting back. Wearing a mask will not kill you but COVID-19 can.

We can fight back and wear a mask, cutting the transmission and exposure to near zero. If you think that wearing a mask challenges your independence and freedom or if you think you cannot experience a quality of life wearing a mask, try it anyway. I cannot find a single case of death or near death from wearing a mask.

How many deaths are we willing to have from COVID-19 if we continue to wait on a vaccine or a cure? What if one of those deaths is you?

Mayor Suthers: Please implement a “must wear a mask policy”. When Colorado Springs stems the COVID-19 spread you and our town will be a shining example of doing it right.

Mayor Suthers: Who in your family and who of your close associates are you willing to sacrifice by not having a mask wearing policy while outside the home?

Cut down on illegal protesting

Highway protests are against the law so why can’t the city take action against these people such as arresting them and impounding their cars? This would be more of a deterrent than issuing them a ticket.

It may not be a felony offense, but the safety of these people, other drivers, and the police are at risk. I saw on Facebook that a city has started to use a fire truck with a powerful water hose to help disburse highway protesters or protesters that are bent on destroying property. Just saying that if this city and Colorado in general wants to cut down on illegal protesting this might be one or two ways to do it. Starting now would not be soon enough!

Several weeks ago, the media blamed President Donald Trump for the increasing COVID-19 deaths. They inferred that his hesitation to act led to the deaths of many. Forget the fact that he moved swiftly after gathering as many facts as he could.

Fast forward to now. A few nights ago, a beautiful little girl was shot and killed in Atlanta. Secoriea Turner was riding with her mother through one of the zones allowed by the Atlanta Mayor Keisha Lance Bottoms. When the mother unknowingly drove through a BLM unauthorized area, the occupants opened fire, killing Secoriea. Think about it, had President Trump allowed the KKK to have such an area and they had killed Secoriea, the media would call them by name, not refer to them as a “group”.

How many more innocent people have to die before these mayors show some adult leadership? The mayors of these leftist cities need to stop defunding the police and get rid of the cancer that is the radical BLM.

Presently, I am hard pressed to find a large Republican-controlled city that is allowing this type of anarchy. The mayor of Seattle called it a “lovefest”; other mayors tout their wokeness by allowing people to express themselves.

Meanwhile, Secoriea’s parents have to bury her because of bullets from those wanting to change society, have terribly changed their lives. Her father will not get to walk her down the aisle, her mother will never hold Secoriea’s children, all because leftist politicians permit this seditious behavior.

You can call it whatever you want to call it, but it is what it is.

LETTERS: Time to reclaim our country; a model for a discussion about race

Time to reclaim our country