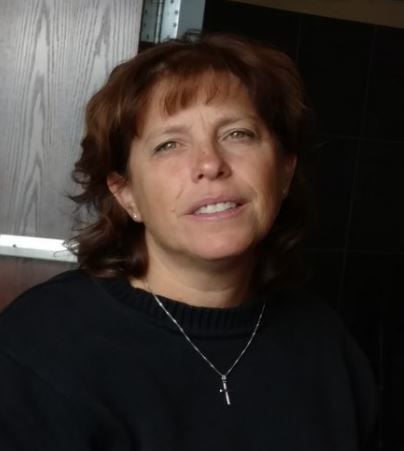 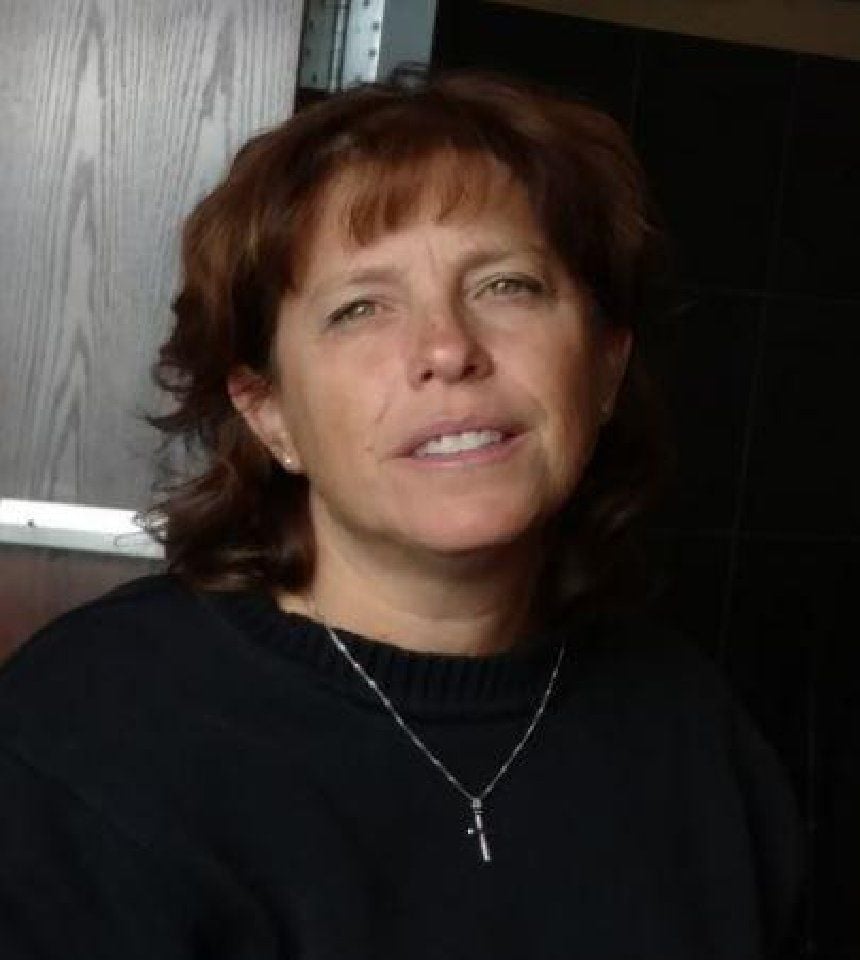 The Colorado Legislature stands on the brink of embracing "fake history." Rep. Joe Salazar's Bill 17-1327 to suppress Columbus Day is an affront not just to Italian-Americans and Catholics, but to history itself.

It takes Columbus' words and exploration out of context. It rewrites history in a crude, misleading and false way. Salazar's ad hominem attack on Columbus recapitulates the easy - and utterly unfair - tactic of blaming the first explorer to come to America in the 15th century for everything negative that came after him.

Modern scholars of Columbus have shown just how unfair it is to portray him this way. For instance, Stanford professor Carol Delaney, who wrote a 2011 biography of the explorer, writes that Columbus "is blamed for all the calamities that befell (the New) World. The "presentist" perspective that dominates the contemporary view, even among some academics, holds him responsible for consequences he did not intend, expect, or endorse."

Delaney has also noted that "Columbus has become a symbol for everything that went wrong. But the more I read of his own writings and that of his contemporaries, my understanding of him totally changed. His relations with the natives tended to be benign."

By contrast, Salazar's slanderous bill bases its "facts" on the writings of Bartolome de las Casas. Delaney is hardly the only modern scholar who finds de las Casas problematic. She writes: "Las Casas is remembered only for his defense of the Indians; what is forgotten is that he owned slaves and operated encomiendas, while Columbus, who never owned slaves, is reviled and blamed for everything that went wrong in the Indies."

Professor Philip Wayne Powell's book "Tree of Hate" has also clearly shown the hyperbole of de las Casas. Powell writes: "With his pen, Las Casas destroyed more Indians than all his countrymen could possibly have killed." He noted that if every Spaniard in the New World for the first 50 years after Columbus "had killed (a Native American) a day and three on Sunday, it would have taken a generation to do the job attributed to him by his compatriots."

Delaney further complicates de las Casas' narrative, noting: "Columbus strictly told the crew not to do things like maraud or rape, and instead to treat the native people with respect. There are many examples in his writings where he gave instructions to this effect. Most of the time when injustices occurred, Columbus wasn't even there."

It would be bad enough if the bill just got the history wrong. But, as Powell notes, "de las Casas' exaggeration was greatly responsible for creation of the somber picture of Spanish action in America . The libels of de las Casas and the political use to which they were put (by Spain's enemies), mark the beginnings of propaganda in our epoch."

That propaganda is known as the Black Legend - a view that sees all things Spanish or Hispanic through a negative lens of violence and sexual misconduct. It is propaganda that continues to afflict those of Hispanic descent today in the popular imagination. Giving such propaganda the Legislature's stamp of approval sends exactly the wrong message.

There is another issue too. The animus against Columbus and Columbus Day was originally championed - in Colorado and nationwide - by the Ku Klux Klan, whose anger at Columbus stemmed from his Catholicism.

The facts are these: Columbus was a man ahead of his time, he was a fearless explorer, he is unfairly maligned for actions he never took and for the actions of others who came later, and this bill perpetuates "fake history" and propaganda.

Rather than using this false narrative to divide our state, Rep. Salazar should check the facts, focus on real issues affecting Coloradans, and apologize to Italian Americans, Catholics and Hispanics, who suffer terribly when libels like those underlying this bill are given credence.

Rita Defrange is president of the Columbus Day Parade Committee and a member of the Denver chapter of the Order of the Sons of Italy.