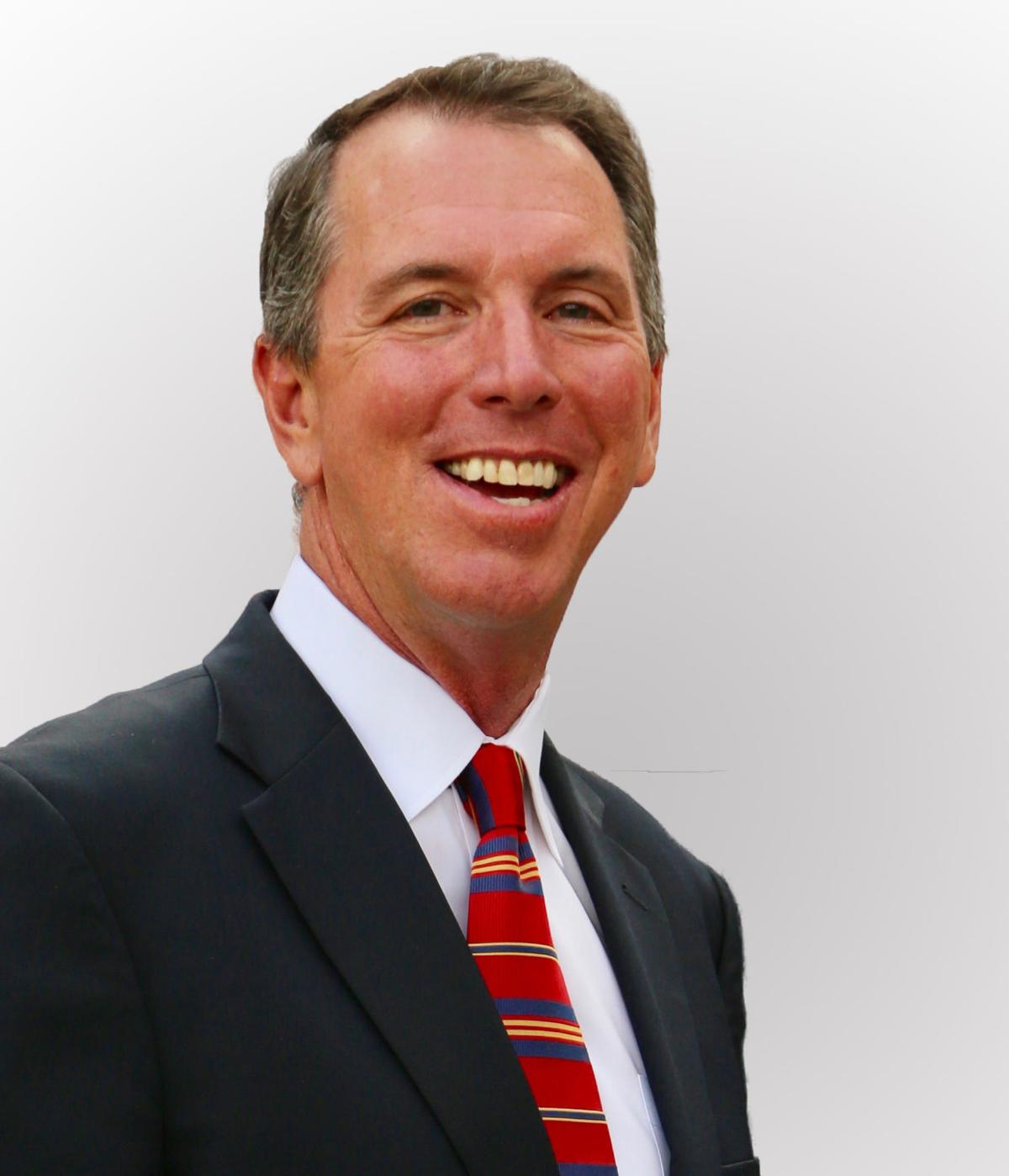 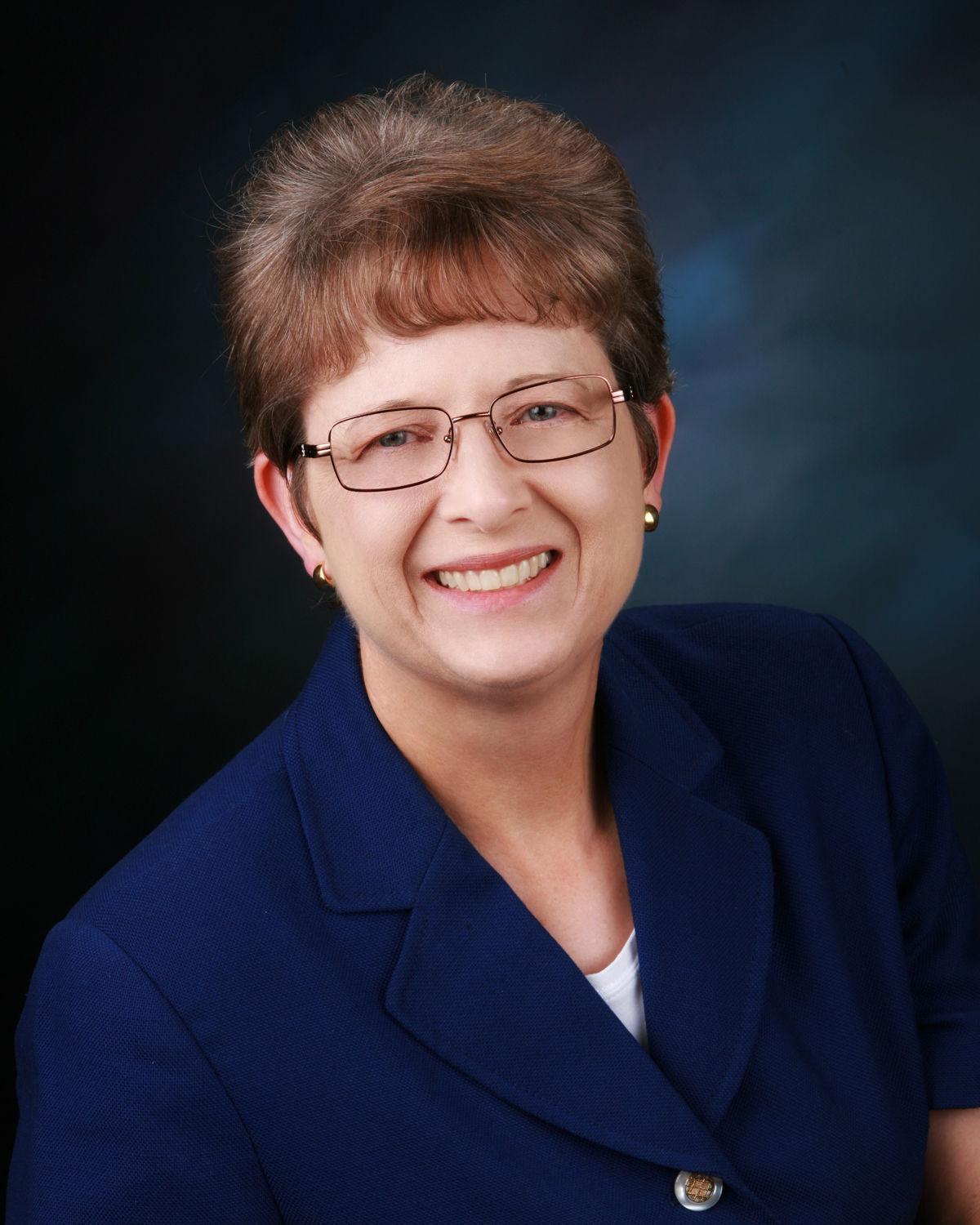 For years — decades even — Coloradans have called upon the General Assembly to prioritize Colorado’s outdated transportation infrastructure. Our elected officials have for so long kicked this proverbial can down the (potholed) road that the Colorado Department of Transportation now has a backlog of anywhere from $7 billion to $9 billion in projects. To put that in perspective, that’s nearly a fourth of Colorado’s entire budget this year.

We hear it all the time — where are the taxes we already pay going?

The truth is that the legislature has been using your tax dollars as a piggy bank for pet projects instead of utilizing them to fill potholes and add new highway lanes. Pet projects such as Senate Bill 19-173, a $800,000 study on the feasibility of the state government getting involved in your retirement savings, the creation of an “Office of Just Transition” that has been covered extensively in the press, and $6 million for unnecessary census outreach that wasn’t required by the federal government. These have all been priorities of legislative Democrats — not transportation.

Then, when the money dries up, taxpayers are asked to raise taxes again. This happened just this last November, when Democrats tried to push Proposition CC as the solution to transportation funding.

Taxpayers knew it wouldn’t be, and that’s why they voted “No” by a wide margin. The General Assembly has failed in its fiduciary responsibilities, and until our legislators prioritize our transportation infrastructure, no tax increase should be approved by taxpayers. If your elected officials have failed to manage the money they already take from you, why would you give them more?

That’s why we’ve introduced Senate Bill 20-044, legislation that will force the state to spend the revenue from the sale of vehicles and related items (about 10% of total sales and use tax the state collects) to actually go towards fixing and expanding our roads and bridges. This is not a new tax — it uses existing revenue. Once collected, 60% of those funds will go directly to our highways, while 22% will go to county projects and the remaining 18% to municipal projects. Prior to 2008, this funding stream was already dedicated to road and bridge projects, and it’s time to reinstate it to ensure that Colorado’s roads and bridges get the funding stream that both parties have called for in recent years.

Early estimates show that we could see around $365 million directed towards our roads and bridges in next year’s budget if this legislation is passed — and a similar amount in proceeding years. This amount is congruent with Senate and House Republicans requests the last few years to put at least $300 million of current revenue (i.e. no raising taxes) towards transportation. This also stands in contrast to the measly $50 million that Governor Jared Polis has proposed adding to our transportation budget.

Tony Milo, Executive Director of the Associated General Contractors, issued a statement that they are “grateful to Senator Lundeen for introducing SB20-044” and affirmed their wishes that the bill “kickstarts a serious bipartisan conversation on how to secure new, dedicated, stable funding for our transportation system.” We are appreciative for the support from our contractors, alongside the business chambers, counties, commercial carriers, and other trade organizations that have pledged their support of SB20-044.

While $365 million pales in comparison to a $7 billion+ backlog of transportation projects, it’s a start. Until the legislature makes an attempt – any attempt – to properly prioritize funding for our roads, it can expect more ballot-box failures like Proposition CC. We encourage our colleagues across the aisle to take this opportunity to study Senate Bill 20-044 and come forward with their suggestions to improve this bill and move it to a full vote on the Senate floor. Currently, this is the only piece of legislation that puts additional funds towards Colorado’s roads.

Senate Bill 20-044 has its first hearing in the Senate State, Veterans, & Military Affairs Committee on January 29. There, Democrats in the majority will decide whether Coloradans’ desire for prioritizing roads and bridges matches their own list of priorities. It’s time to stop kicking this can down the (potholed) road.

Paul Lundeen is the State Senator from Monument and Terri Carver is the State Representative from Colorado Springs.

Paul Lundeen is the State Senator from Monument and Terri Carver is the State Representative from Colorado Springs.