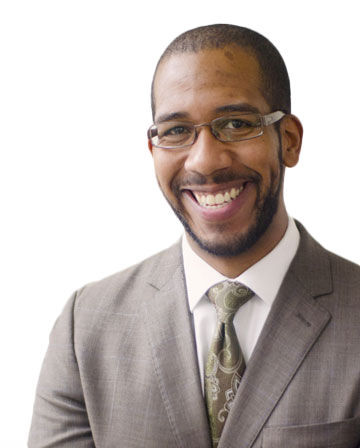 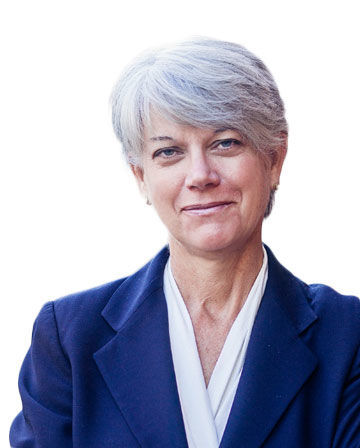 In the last month, the faith of people in this country has been tested. How we value equality and how we “love our neighbors” are in sharp focus. We have witnessed the brutal reminders of the racist and violent ways in which too many local police forces approach urban communities, particularly the Black community. We have witnessed weapons of war and militaristic domination in our streets rather than approaches of cooperation and engagement.

As Quakers and leaders in a national campaign for peace and justice, we are concerned that this pervasive militarism is too often at the core of how our country addresses domestic and global challenges.

Communities of faith can no longer stand complicit or complacent to the structures that oppress others. This goes against the very foundations of our beliefs.

We are listening to our local communities as they demand change and we are following the lead of Black communities who have borne the brunt of the murders in their neighborhoods. For the last decade, we have also been urging Congress to dismantle the federal program that has been transferring weapons designed for war zones to police departments across America. When we equip local police with armored vehicles, automatic weapons, and the tools for occupying other countries, the local community — and locals themselves — get the message of power domination by lethal force.

By one estimate, in the last few decades, the Pentagon’s 1033 program has shipped more than $7 billion worth of military hardware to police forces around the country.

Our senators and representatives will have an opportunity to end the worst parts of this program in the next few weeks when they debate and vote on the National Defense Authorization Act, the annual military policy and spending bill.

Several senators are planning amendments that would prevent the transfer of military style armored vehicles, tear gas, bayonets, and other explicit weapons of war. We are working with other faith partners to ask for Congress to simply end the program. It has been nothing but a gift to defense contractors that continues to undermine rather than strengthen public safety.

But our country needs to go further. Congress must consider and change the policies and budgets that sustain and promote militarism. Eliminating the 1033 program would be a good start. At the same time, we need to begin to put an end to the military-first approach to security at home and abroad. The military excess we see exemplified in the 1033 program is a microcosm, part of a larger cycle of unnecessary and wasteful Pentagon spending that has doubled and gone unchecked since 9/11.

Now more than half of the federal discretionary budget goes to weapons and the Pentagon. It is no wonder we see violence and endless war — abroad and in neighborhoods around this country — when that is what we invest in.

We should instead reallocate a portion of the Pentagon’s bounteous three-quarters of a trillion dollar annual budget toward investments that better align with our values.

This is in line with what Pope Francis, the Rev. William Barber, and other leading people of faith are urging. Several members of Congress are proposing changes to the defense policy bill that would begin to honor that goal by reducing and redirecting Pentagon spending.

We support these proposals, and urge people of faith inside and outside the halls of Congress to demand urgently that they be debated, voted on and passed.

The road to true security need not run through the Pentagon or the local police station. We need to spend far less on the police and the military and more on the people they intend to protect.