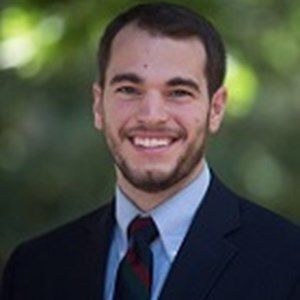 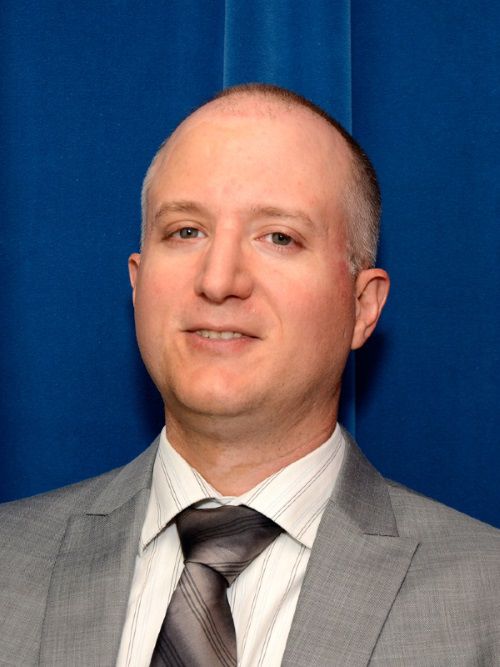 With the passage of the Red Tape Reduction Act, Colorado just made it easier for people to move and start working in the Centennial state. Colorful Colorado is a growing state, which is continuing to attract people looking for its vibrant cities and scenic nature, especially millennials. And while moving is a difficult process, for those working in a licensed profession, it’s even more difficult.

Over 20% of Coloradans need a license to be able to legally work in their profession. And this covers a wide range of professions — not just physicians and lawyers, but also cosmetologists and travel guides. On average, an aspiring worker in low- to moderate-income occupations licensed by Colorado must spend 260 days in training and pay $344 in fees in order to obtain a license. According to the Institute for Justice, Colorado’s licensing laws are the 36th most burdensome licensing laws in the country.

Because licensing laws are passed by states, states often have different requirements for the same profession, making it difficult to move between states and work. When these licensing requirements differ, people moving between states can be forced to go through training again to meet Colorado’s requirements. Moving is an expensive and time consuming process. Forcing people to forgo work to repeat training they have already received makes it that much more difficult.

This is especially burdensome for lower income individuals who lack the savings to take an unpaid 8 month vacation after a move. It limits upward mobility and prevents people from moving to new places where they are needed for work.

This bipartisan law, signed by Gov. Jared Polis on June 25, helps those looking to move to Colorado. By creating an Occupational Credential Portability Program, this law streamlines bringing a license to Colorado. Now, those with similar training will be able to practice without being forced to take time off for training.

Recognizing the importance of licensing portability, other states have recently passed similar laws. In the past year, Arizona, Iowa, and Utah passed universal licensing recognition. Universal recognition goes even further than Colorado, allowing any licensed professional to move to Arizona and begin practicing. Professionals still must prove their skills and abilities in their home state.

Arizona’s method has been successful. In less than a year, it has helped over 1,100 move to Arizona and begin working.

Colorado’s law might not yield the same level of success. Language that requires “substantially equivalent” training requirements will prevent some talented professionals with experience in other states from obtaining the license their expertise should earn for them. Boards also still have the power to withhold licenses for “specific reasons,” giving them power to refuse to accept someone’s license and make people’s moves more difficult. So some burdens remain on movers.

Yet on the whole, the Red Tape Reduction Act is a worthwhile reform. Lawmakers have designed it consistent with the maxim to protect the public in the least burdensome way. It allows people moving to Colorado to avoid sacrificing time and money to undergo training that they have completed.

Colorado is a great place to live, and now it’s an easier place to move to and more U.S. citizens will have an opportunity to learn this firsthand.

Here’s hoping this will be the first of many common-sense reforms for Colorado residents.

Conor Norris is a research analyst, and Edward Timmons is director of the Knee Center for the Study of Occupational Regulation. Timmons is also professor of economics at Saint Francis University in Loretto, Pa.

Conor Norris is a research analyst and Edward Timmons is director of the Knee Center for the Study of Occupational Regulation. Timmons is also professor of economics at Saint Francis University in Loretto, Pennsylvania.