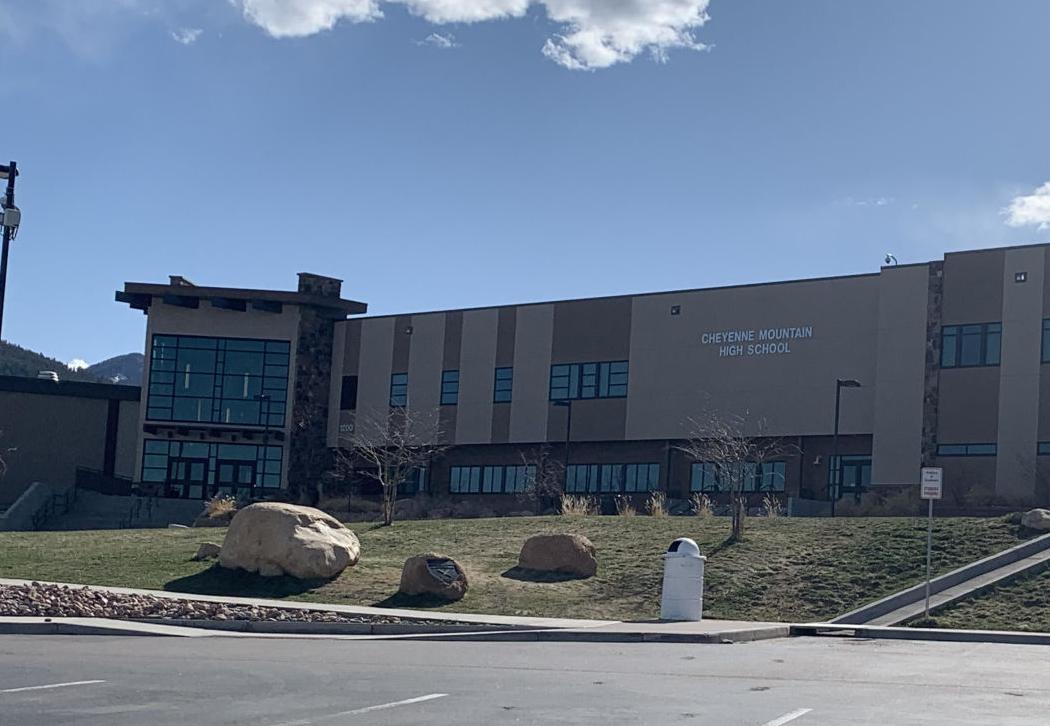 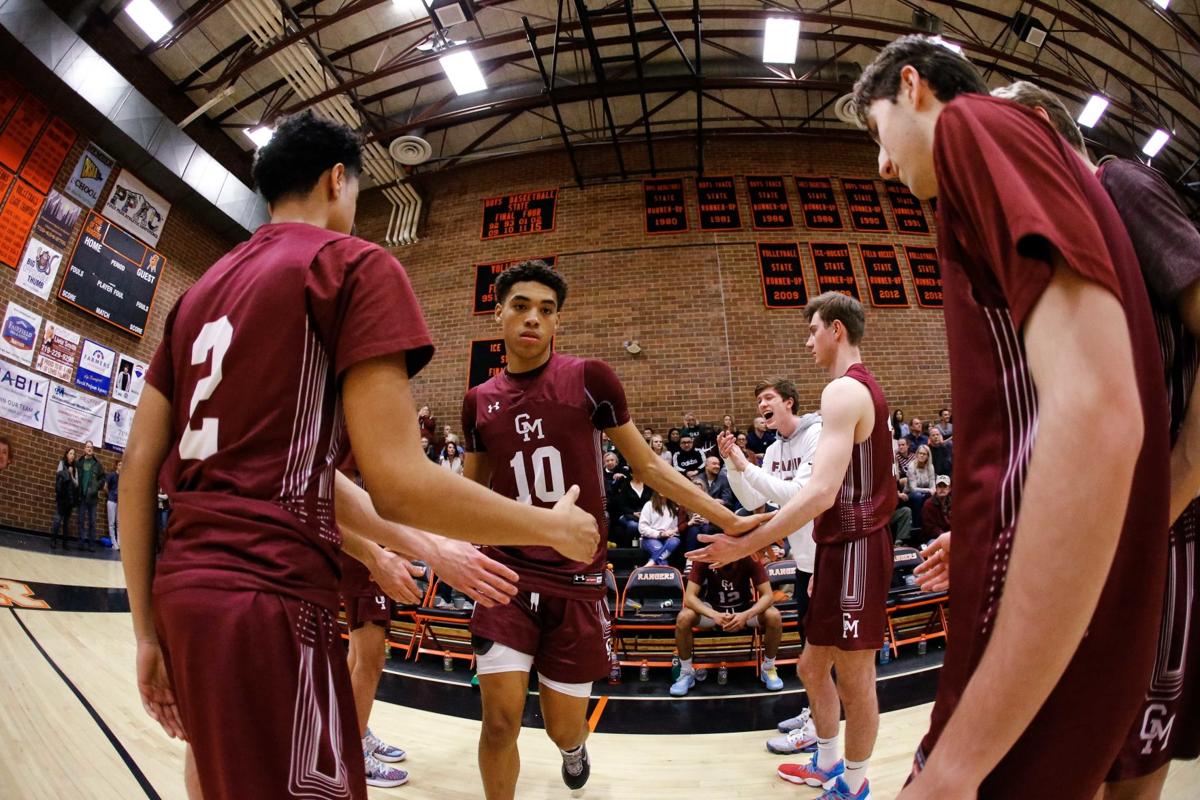 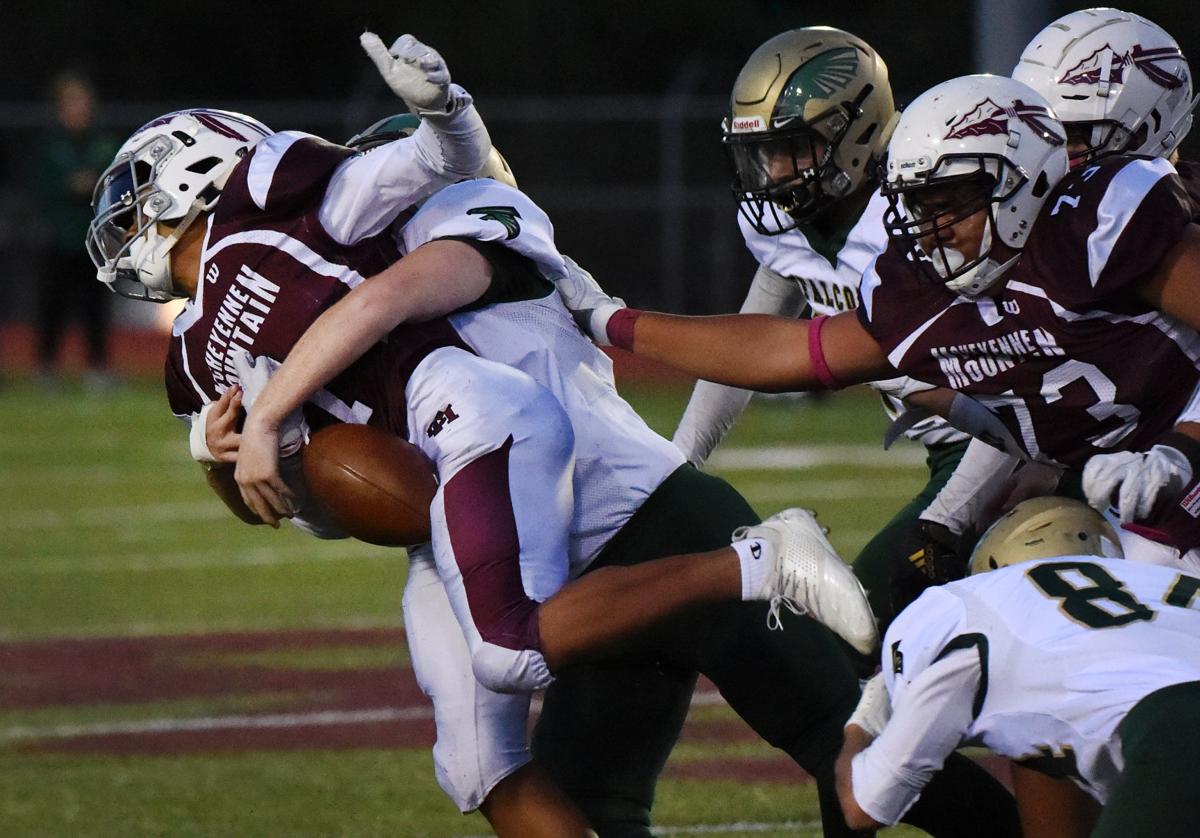 Cheyenne Mountain’s Dominic Seaton (1) tries to hold onto the ball as the Falcon defense closes in during the Falcons’ 19-22 win over the Indians Sept. 20. 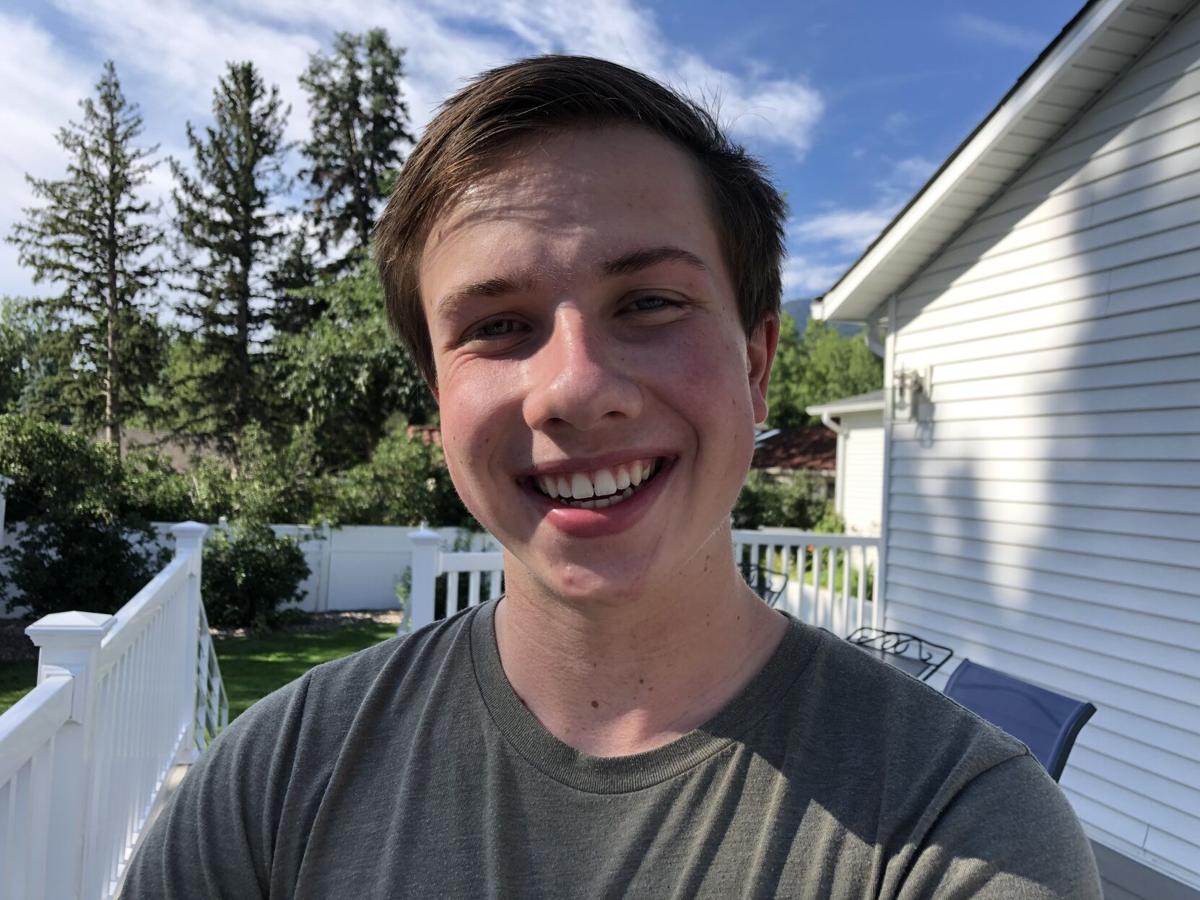 Cheyenne Mountain’s Dominic Seaton (1) tries to hold onto the ball as the Falcon defense closes in during the Falcons’ 19-22 win over the Indians Sept. 20.

Since the 1940s, the symbol that has accompanied Cheyenne Mountain High School pep rallies, sporting events, and many more meaningful moments, has been the “Indian”. We believe the mascot must change. The adoption of this symbol by our school is fundamentally wrong, and further, this practice has a detrimental impact on the education of our students, the social environment of our school, and the image of Native Americans.

A people cannot be used as a mascot. There is no question that if our school mascot was derived from any other racialized stereotype, our student body would find it offensive, and rightly so; it is always wrong to equate a people with the eagles, broncos or rams of other institutions. Regardless of our benign intentions, there is no such thing as culturally appropriate cultural appropriation. Everyone is encouraged to admire and take interest in other cultures; however, it is deeply offensive to claim an identity as a form of recreation. Our school has therefore no right to call our newspaper “The Arrow,” the school PTO newsletter “Smoke Signals,” student council groups “tribes,” and claim it is not offensive to Native Americans.

According to the National Council of American Indians, the largest organization of indigenous peoples in the United States, “these caricatures and stereotypes are harmful, perpetuate negative stereotypes of America’s first peoples, and contribute to the disregard of the person-hood of native peoples.”

The impacts are both lasting and numerous. The American Psychological Association finds that the use of Native American mascots “teach(es) non-Indian children that it is acceptable to participate in culturally abusive behavior and perpetuate(s) inaccurate misconceptions about American Indian culture.” Indeed, students who frequently attend school sporting events have personally witnessed faculty preventing students from doing a cheer already deemed offensive, and many more incidents where the students have performed it regardless. This happens because the school has already presented Native Americans as available for their pleasure, and the line between offensive and inoffensive behavior is effectively meaningless.

The study also finds that Native American mascots, “are harmful not only because they are negative, but because they remind American Indians of the limited ways in which others see them. This in turn restricts the number of ways American Indians see themselves.” CMHS furthers the fictional cowboys-and-Indians mindset that leaves sports crowds entertained and Native Americans invisible. While our mascot does not bear an explicitly hateful label such as “savage,” or “redskin,” “Indian” is harmful all the same. The APA, therefore, “recommends the immediate retirement of American Indian mascots, symbols, images, and personalities by schools, colleges, universities, athletic teams, and organizations.”

Many committed CMHS supporters, inevitably, will not want this change, essentially for one reason: tradition. They fear that in removing this mascot, the pride and soul of our school will go, too. The call to remove “Indian” as CMHS mascot is in fact a fight for our pride and soul. As the heart of District 12 and the neighborhoods it serves, our school community is bigger than any mascot. Further, we will be far from alone in making this change. In 1969, Native American activists and their allies changed Dartmouth College’s nickname from the “Indians” to “Big Green.” In 1970, the University of Oklahoma retired “Little Red,” which had been integral to the school for over 30 years. In 1988, the Minnesota State Board of Education adopted a resolution stating that, “the use of mascots, emblems, or symbols depicting American Indian culture of race is unacceptable” and encouraged all schools to remove them. In 1996, Newton High School in Sandy Hook, Conn., replaced their “Indians” nickname with “Nighthawks,” and in 2019, Maine became the first state to ban all Native American mascots in schools.

We love our school. We also love the alums, students, coaches and teachers who we know will see this issue differently. But there is no easy way out here; sooner or later the repeated calls to change our mascot will be heard, and we need to stop passing the buck to the next class, the next generation. Please join in our quest to make Cheyenne Mountain High School the inclusive and respectful institution it strives to be.

Washington's NFL franchise will change its nickname. That's good news, and nothing but.