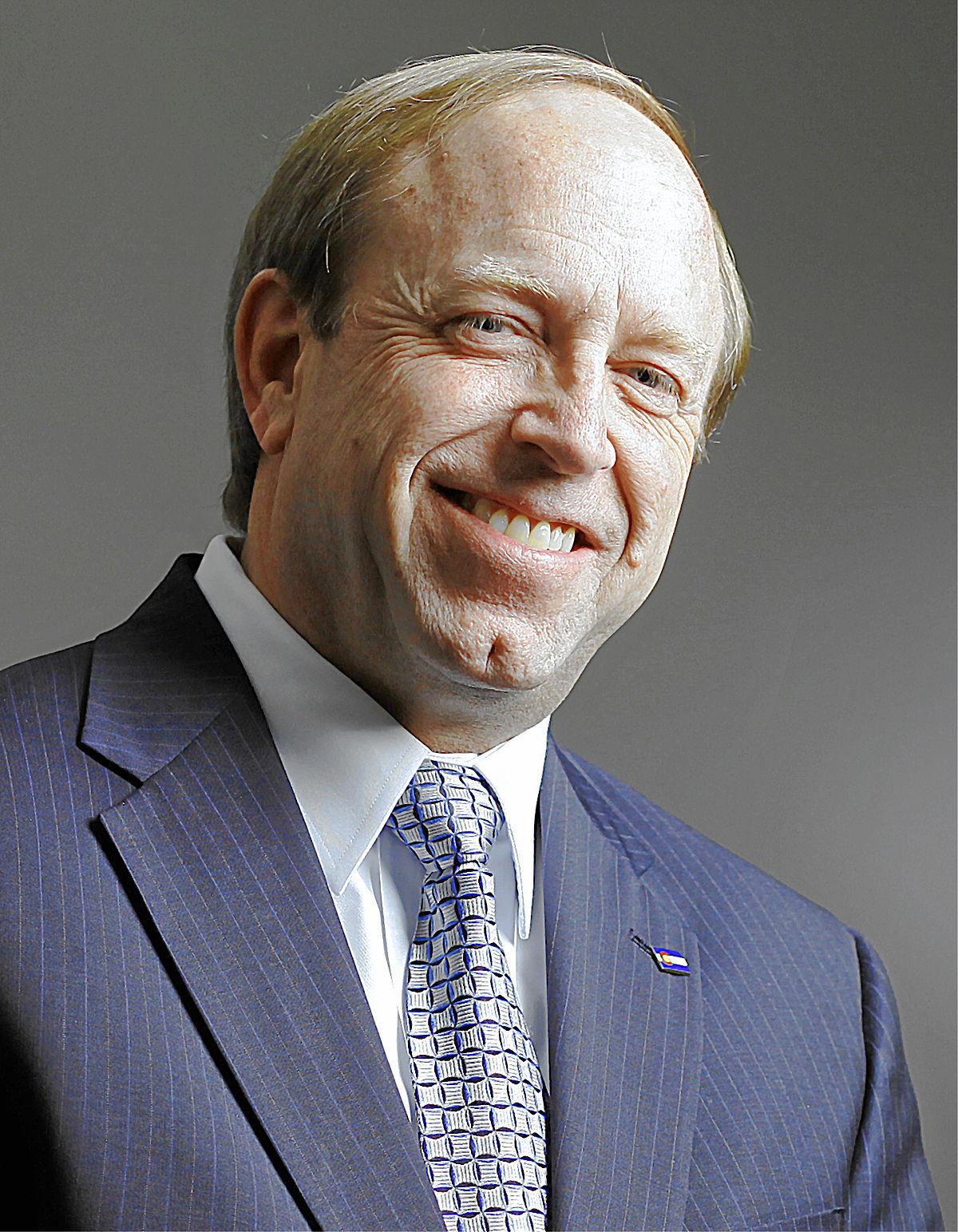 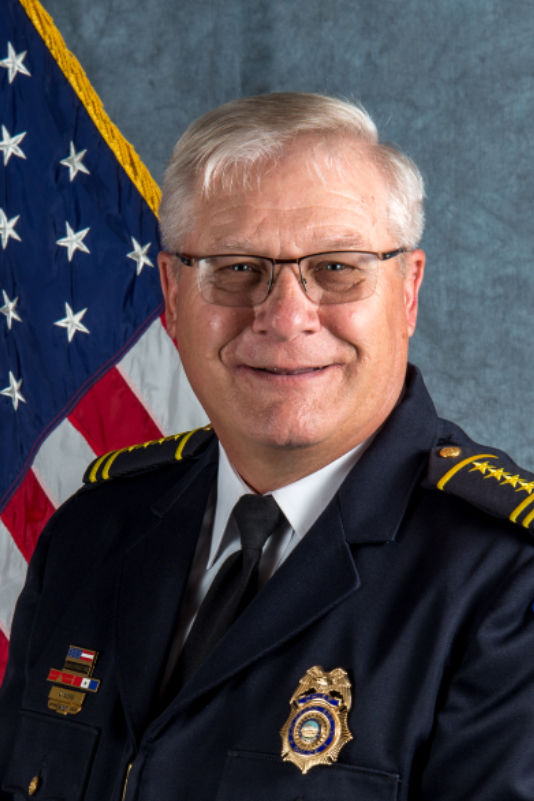 We are deeply concerned about the negative impact SB 21-62-Jail Population Management, sponsored by Sen. Pete Lee, will have on public safety in our community if it becomes Colorado law.

Advocates and opponents of SB21-62 agree it will reduce arrests, cash bail, and jail populations. However, it will not reduce crime — it will just change how we respond to it. By passing the bill, Colorado will permanently continue the drastic measures forced upon us by the COVID-19 pandemic.

During the pandemic, many criminal offenders who would have normally been arrested and booked into jail have been cited and released. Sen. Lee was quoted as calling these pandemic-related jail reductions “a grand experiment across Colorado.” In our experience, it has not been a successful experiment, nor is it one we participated in by choice.

From May to December of 2020, at the height of the COVID-19 restrictions on jailing individuals, Colorado Springs experienced a 59% increase in motor vehicle theft victims. The first two months of 2021 also has some concerning early trends: motor vehicle theft is up 6% and burglary is up 13% compared to the same time last year. Behind each of the nearly 18,000 property crimes reported in Colorado Springs in 2020, there is a person, a family, a business whose victimization matters. SB21-62 revictimizes individuals who have been deeply affected by crime.

This bill fails to prioritize public safety and crime victims. It minimizes the very real community impact of nonviolent crimes. If this bill becomes law, many more people who commit crimes will be released on “personal recognizance” bonds, meaning they are released without having to post a monetary bond, based on their promise to appear in court and to follow the law as the case proceeds.

Criminal offenders will also generally get three chances when they do not keep their promise to appear in court before a judge can give them a monetary bond. Judges will not be able to use the fact that a person previously failed to appear in court to determine their risk of fleeing prosecution in a new crime the offender commits.

Variations of this idea have been tried in other states — for example, what happened in New York after reforming bail should serve as a cautionary tale for other states. Coloradans should not be the guinea pigs in the “grand experiment” to keep people out of jail.

SB21-62 will directly inhibit law enforcement’s ability to protect and serve their communities.