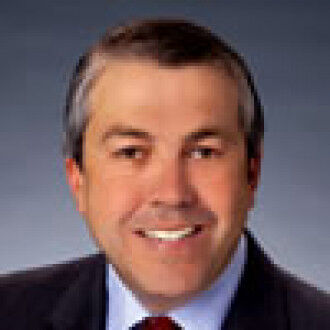 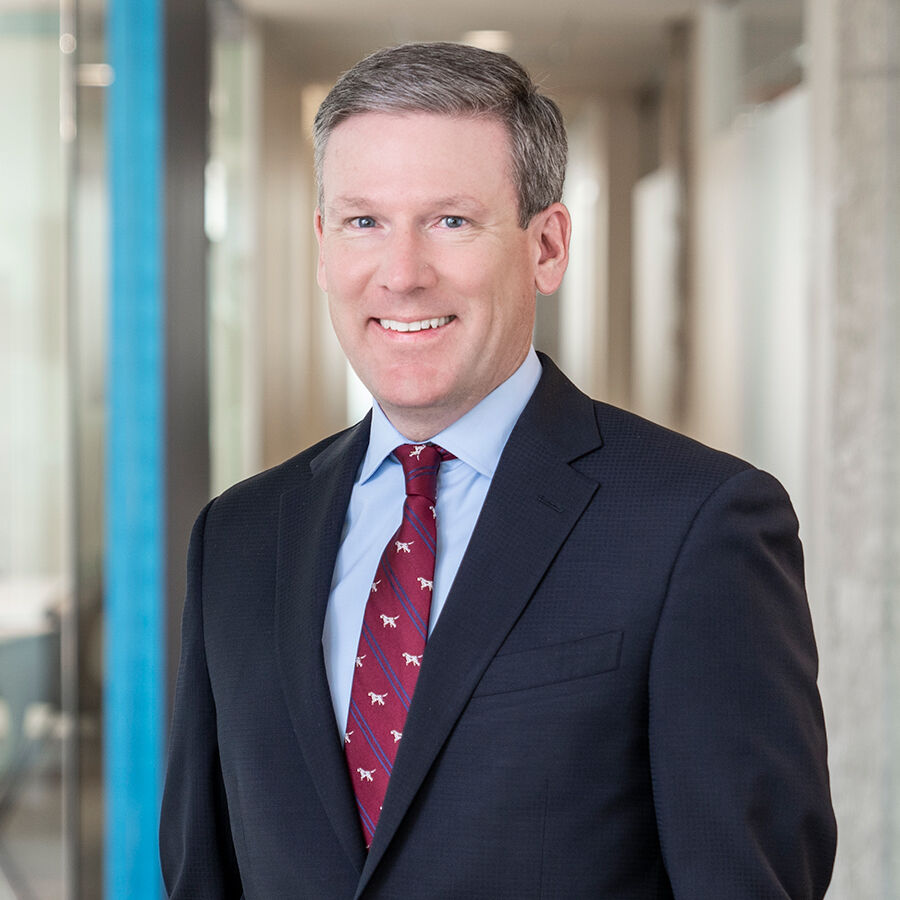 Among the things that worked during the pandemic: electric utilities, natural gas distribution companies, water companies and broadband communications providers have all stood out. By maintaining delivery and connectivity, each of these sectors has prevented the impact of COVID-19 from becoming much worse than it is.

But some lawmakers might be failing to grasp what generations of children learned from Sesame Street, “one of these things is not like the other.”

These industries share certain characteristics. They are high fixed-cost, infrastructure intensive networks providing vital services. They have been responding to the pandemic by extending lenient disconnection policies, and they each will need to address how to account for increasing bad debt expense on their books as a result.

But there are important differences policymakers should acknowledge when approaching how to treat each industry in the wake of the pandemic. Specifically, communications providers are distinctly different from energy and water utilities. This means that governmental responses such as the Continuing Online Networking, Negating Economic Conditions on Technology legislation introduced by Sen. Jeff Merkley (D-Ore.), Sen. Bernie Sanders (I-Vt.), and Ron Wyden (D-Ore.) that arise from the problems of COVID-19 fail to acknowledge these differences.

Most important: communications companies are not rate regulated monopoly utilities. The laws of physics and sound economic theory dictate that consumers are provided electricity, gas, or water via one pipe or wire. But in the communications sphere, customers can choose among wireline, cable, and wireless providers that all compete in a similar space. The competition might not be perfect, but it is certainly enough to distinguish an “open” communications system from a “closed” regulated monopoly system where customers are effectively captive.

What does this have to do with the government responses to the impact of COVID-19 on these various providers? In the case of rate regulated companies, it means that mechanisms exist to ensure that utilities that are asked to shoulder the burden of consumers’ inability to pay are also allowed an opportunity to seek approval from a regulatory commission to later recover these extraordinary costs that were caused by the no-disconnect and no-late fee programs and mandates. The recovery of expenses can be spread over an appropriate length of time, and in a way that protects the financial wherewithal of customers and the company.

By contrast, no such mechanism can exist for competitive communications providers. If government mandates prolong prohibitions on disconnections or late fees for customers that cannot or do not pay, there is simply nowhere for such providers to turn to recover the bad debt expense. Such mandates would turn these companies into lending institutions, but without any reasonable expectation that they would be able to make good on the loans. The competitive nature of the communication sector means nothing would prevent any customer from jumping from one provider to another — leaving their bad debt to reside solely with their former provider. A mandate under these circumstances creates an unmanageable risk for these critical infrastructure companies, threatening the robustness of the communications network.

Communications providers in this way are more like UPS, FedEx, or even your local grocery store. They provide vital services — especially during this crisis — but no one would seriously suggest any of these firms should be required to extend credit to all customers indefinitely, for doing so would inflict major damage on these business’ ability to provide adequate service long term.

Far better than the CONNECT legislation have been actions like the FCC’s “Keeping Americans Connected Pledge,” under which no-disconnect/no-late fee policies were voluntarily agreed to by communications providers This pledge has been an appropriate and compassionate way to address the impacts of the crisis and has been extended through June 30. But as the country slowly begins reopening, individual communications providers need to be given the latitude to address their individual business challenges and sustain the robustness and resiliency of their important networks.

Government leaders would do well to understand this need for flexibility, and a good first step would be to acknowledge the very substantial differences between traditional utilities and the companies that enable our broadband access needs.