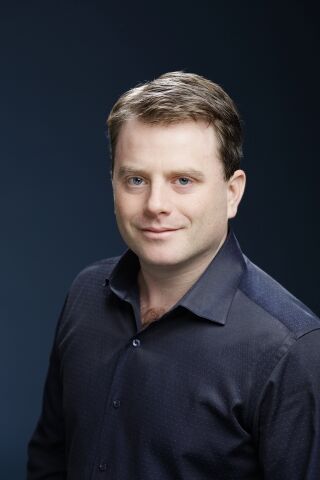 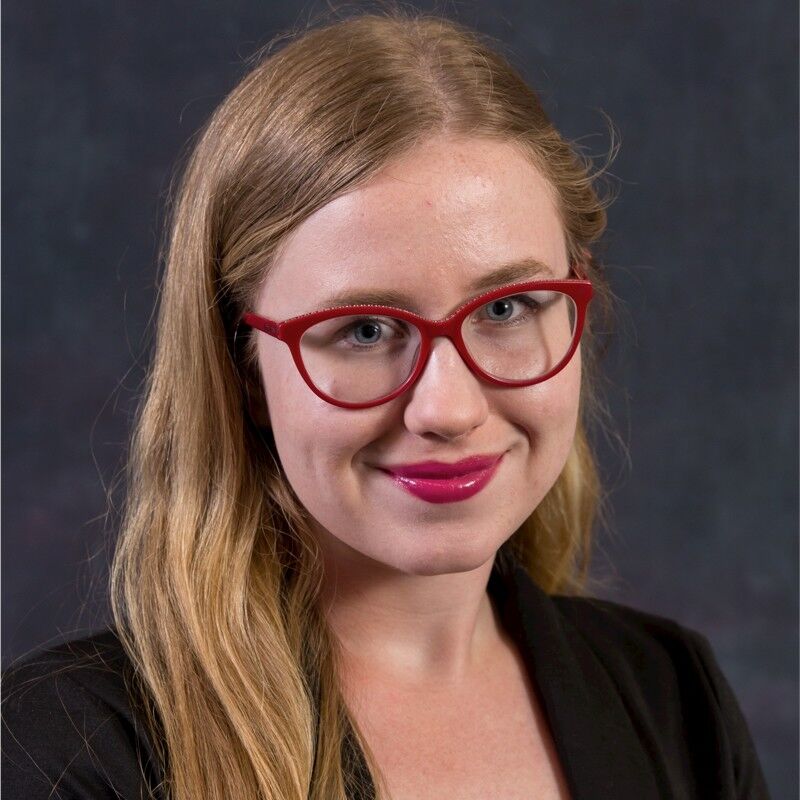 Colorado is among the states that subjects many of its boards and commissions to a sunset process. Like an expiration date on milk, after a specified time, someone checks over government agencies to ensure they still pass a basic smell test. It’s an opportunity to assess whether taxpayer-funded organizations are still as valuable and necessary as when they were formed. However, one recent review shows that Colorado’s sunset process still has a lot of room for improvement.

The Colorado Homeowners’ Association Information and Resource Center is a state agency that provides educational resources about the rights and responsibilities of people participating in local HOAs. The Center was set to expire on Sept. 1, so a sunset review report was commissioned, as required by state law.

Colorado has an extremely talented team at the Department of Regulatory Agencies that writes up reports and makes recommendations about whether particular agencies should be continued. DORA reviewed the HOA Center in a recent report and offered advice for making the office more effective.

One of the HOA Center’s functions is to receive complaints made against HOAs. However, the agency has no investigative or enforcement capabilities. So when conflicts arise between homeowners and their HOAs — something that’s fairly common — the only course of action is to go to court, which can be expensive and time consuming. DORA thought the HOA office could potentially resolve some issues in a more timely and cost-effective manner.

However, for DORA’s recommendation to be adopted, the Legislature must rewrite the agency’s statutory mandate. Early versions of a reauthorization bill contained provisions to do just that, but in the end these recommendations were dropped from the final bill.

Perhaps legislators thought a new dispute resolution process would impose too much of a burden on HOAs. Or perhaps they didn’t want to give more power to yet another government bureaucracy. Regardless, the HOA office will continue without change for five years.

This story illustrates the problem. The sunset law requires DORA to conduct an analysis of the agency’s performance and to submit a report to the Legislature. Nothing ensures anyone will listen. As a result, reports are often ignored.

Colorado’s process is similar to a patient who asks a doctor for a prescription and then turns around and throws it in the garbage. Considering the time, expense and thoroughness of DORA’s reviews, it seems wasteful not to implement more suggestions.

One solution would be for recommendations to go into effect unless overridden by the Legislature. There is precedent for this. The federal Base Realignment and Closure Commission was set up to close military bases as the Cold War came to an end. Everyone knew there were too many bases, but no legislator wanted a base in their district closed. The odds were stacked against a commonsense reform due to politics.

Just like with military bases, no regulatory board or office wants to be sunsetted, and there are usually special interests lobbying to maintain the status quo. The deck is stacked against reforming problematic agencies, just as it is with cutting spending on military bases. However, simple changes in default procedures can insulate reforms from the political pressures that tend to throttle change.

Colorado had the foresight to establish a sunset review process to evaluate agencies. Now it should set up procedures so that lessons from those evaluations are heeded.

James Broughel is a senior research fellow, and Patricia Patnode is a research assistant with the Mercatus Center at George Mason University.

James Broughel is a senior research fellow and Patricia Patnode is a research assistant with the Mercatus Center at George Mason University.