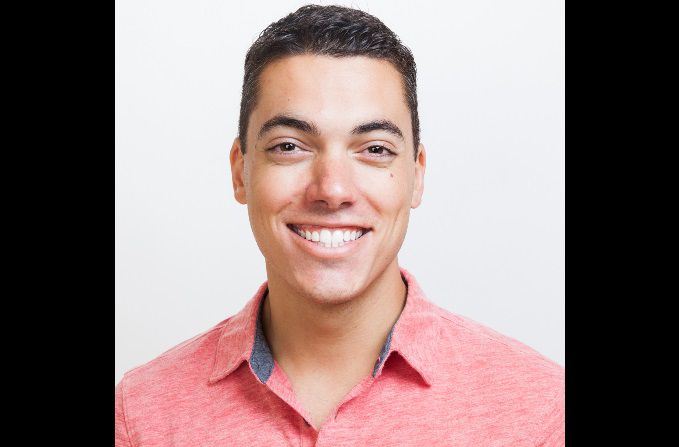 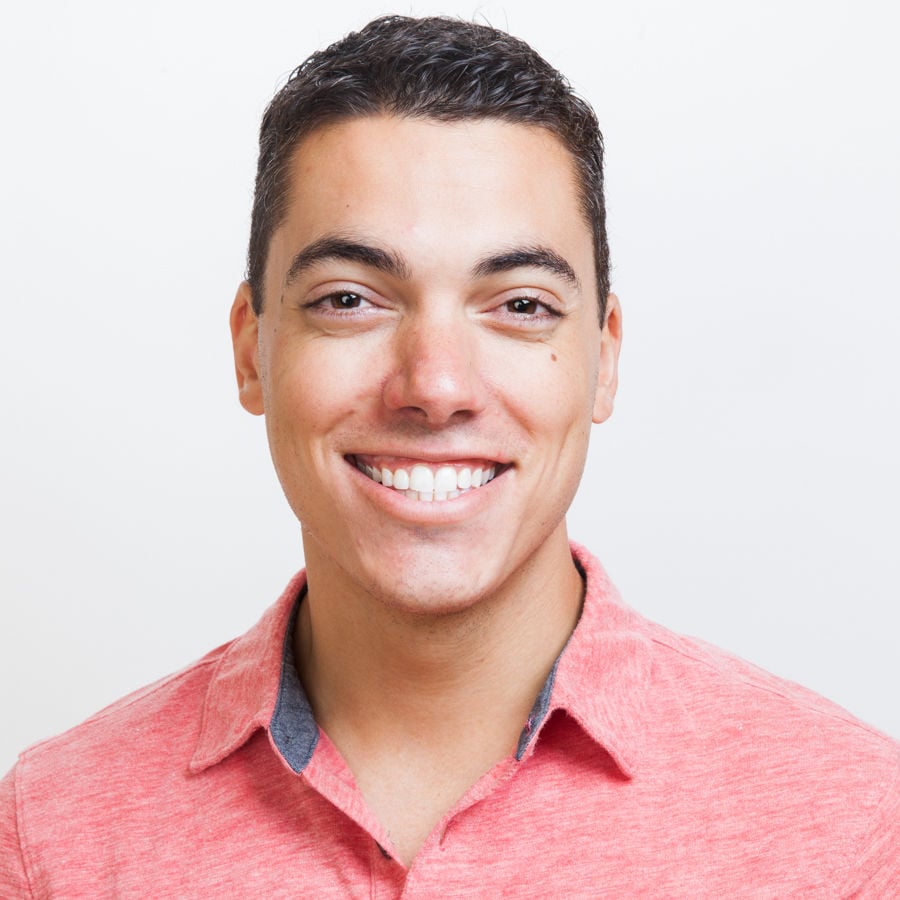 El Paso County is no stranger to close elections. In 2014, incumbent Congressman Doug Lamborn won re-election with less than 3 percent of the vote; 1,649 ballots to be exact. Just 350 votes separated incumbent State Rep. Gordon Klingenschmitt from his opponent, Dave Williams. With such close contests in a county where the party primaries often decide who will win in November, the stakes are high - as government at all levels makes major decisions regarding our taxes, health care, education, and more.

Yet, in the 2014 primary election, just 23 percent of registered El Paso County voters turned out to vote, and far fewer filled out their whole ballot. The same is true for counties across America. Without easy access to trusted information about the candidates on their ballot, voters either abstain from races in which they are unfamiliar or stay at home altogether. The result is a government for all the people, selected by very few of the people - and, of course, the non-stop political ads, party labels, and campaign machines that try to sway their votes.

Our elections process is broken and outdated. In an age when we can hail a cab or rent a hotel on-the-go, decide what to eat or where to travel based on the input of friends and strangers alike, and have all of the world's maps, weather, and information within fingertip reach, there's got to be a better way to prepare to vote. Now, there is: changepolitics.org.

Change Politics is a new, non-partisan elections platform that makes voting simple. It allows every voter to see the candidates up for election in their district, gather recommendations from friends and other individuals or organizations in their community, and make selections to take with them to the polls on Election Day. In short, it's a personalized ballot guide powered by one's own trusted social network.

Take, for example, the highly competitive US Senate race in Colorado this year. The Republican primary will determine who faces off against incumbent Senator Michael Bennet, which may very well determine which political party maintains or gains control of the United State Senate. Five candidates are on the ballot, but how many of them do you know?

On Change Politics, you can browse text and video endorsements for each of these candidates - perhaps from people you already know and trust. You won't get the typical campaign spin from professional political consultants. Instead, you'll get the unique and informed perspectives of your neighbors. There's the small business owner who overcame homelessness and addiction to start at new life at the age of 40, and the teacher who chased her own version of the American Dream as an undocumented student who put herself through college. They offer perspectives you won't hear elsewhere.

Better yet, you can log on to change politics.org and endorse the candidates who you are supporting, and share your endorsements with your friends on Facebook and Twitter. This way, you can impact the election even before you cast your vote.

This past Memorial Day, we honored our fellow Americans who made enormous sacrifices for our freedoms, including our right to vote. On Election Day, June 28, we now have a new way of exercising that right by ensuring the people we support at the ballot box truly reflect our views and values.

Nick Troiano is Politics Manager at Change.org and is from Milford, Pennsylvania, where he ran for U.S. Congress as an independent candidate in 2014.