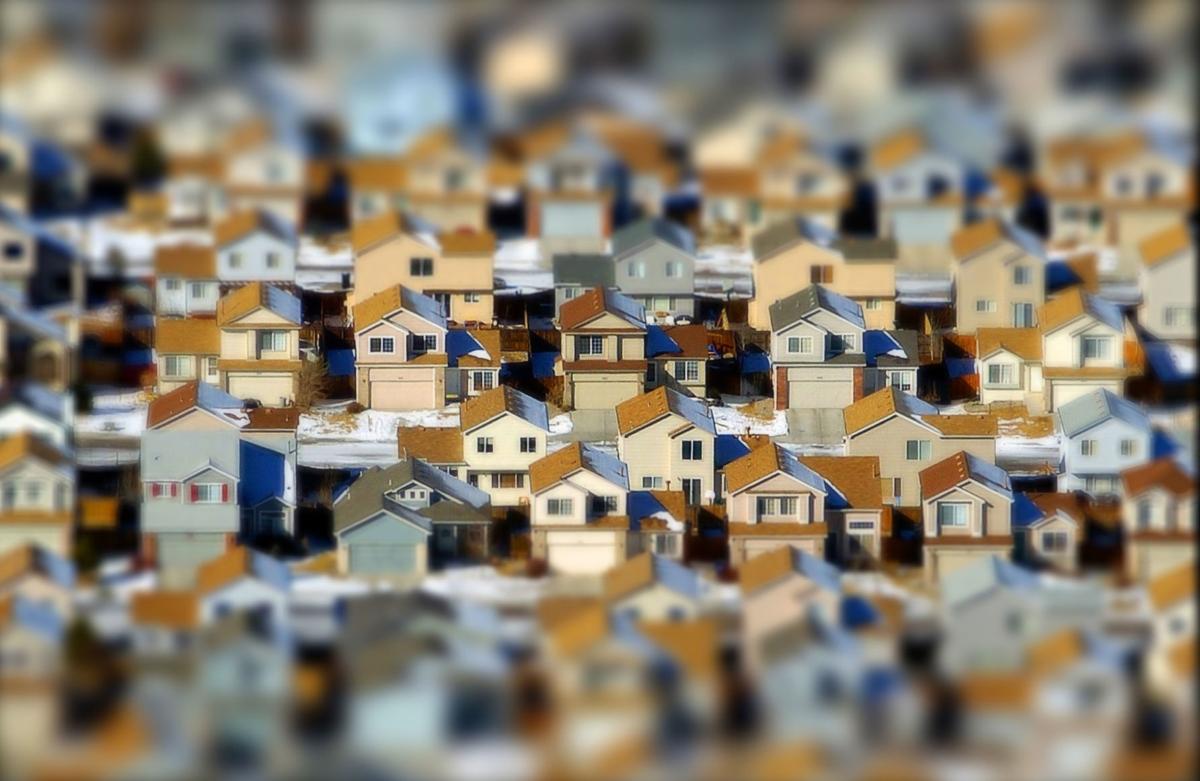 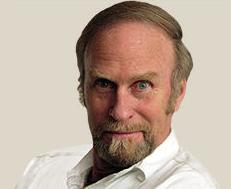 In a recent column in the Gazette, David Ramsey posed a question about a Texas town being overwhelmed by population growth. The same writer wondered if Colorado Springs will survive its own accelerating growth. Big question: do Colorado Springs residents want to see the projected growth in this state from 5.7 million to 10 million within 40 years? And another five million people after that? If they do, why? If they don’t, what action will we all take to stop it?

Let’s examine what Americans face if we continue immigration-driven ‘exponential growth’ not only in Colorado but in America. First of all, America absorbs over 1,000,000 (million) legal immigrants annually. According to the Pew Research Center, we allow 500,000 undocumented immigrants to cross our southern border and/or visa overstays, annually. That’s a whopping 1.5 million more people added annually. They, in turn, birth 900,000 babies annually. (Source: www.cis.org, Dr. Steven Camarota) Additionally, at 330 million people living in America, we add another 1,000,000, net gain ourselves, annually. That totals over 3.1 million added people to the USA annually.

Millennials are flocking to the booming mountain states

The U.S. Census Bureau projects the USA jumping from 300 million in 2006 to 440 million by 2050. That’s an increase of 140 million people. Do we want that number to land on America’s future generations? Can we survive those numbers as to water, energy and resources? Can we survive the environmental onslaught as to “catastrophic climate destabilization”?

Can we sustain those numbers? Can we survive the gridlock and air pollution? Can I-25 and I-70 take us to the mountains for skiing or camping? Will we enjoy enough water, oil and resources to maintain our standard of living and our consumption as well as waste? At this point, few pay any attention to this issue.

As a six-continent world bicycle traveler, I witnessed firsthand the consequences of exponential population growth around the planet. At 1.4 billion people, China seethes with humanity and copes with unsolvable environmental degradation while India, at 1.25 billion, limps into the 21st century with entrenched poverty, illiteracy, horrendous environmental chaos, and appalling despair.

At the same time, legal and illegal immigration drive America’s population juggernaut toward 440 million people. What will that look like? Answer: With the addition of 140 million more people, net gain, we will double the populations of our 35 most populated cities. New York City, at 8.3 million, will jump to 16.6 million. Los Angeles at 11 million will hit 22 million. Florida at 18 million will jump to 36 million people. Exponential population growth, much like a cancer cell, grows until it kills its host.

Beyond Colorado Springs, the rest of the world will add three billion more people by 2050 according to the United Nations report on world population projections. Africa alone expects to explode from 1.1 billion today to 2.0 billion in 2050 and 4.0 billion by the end of the century. What do such enormous and unsustainable populations do? They migrate. They flood into Europe, Canada and America.

When you consider the fact that adding another 140 million people will drive us into massive carbon footprint exhaust into the biosphere—we face “catastrophic climate destabilization” on a level not known since the dinosaurs vanished.

I could present “ecological footprint”; “water footprint”; “resource footprint”; “species extinction rates” and more information that would depress the most optimistic person as to what’s headed toward their children. Because once America reaches 440 million people, everyone becomes a victim with few workable solutions.

Thus, let citizens of Colorado Springs demand, with their knowledge of what’s coming, a statewide-national discussion-debate with our leaders. Let’s engage our top food, farming, resource experts, environmentalists, animal extinction experts, climate professionals and other experts who understand our predicament. They need to be interviewed on 60 Minutes, NPR, PBS and every network regularly to educate the American people. Those experts might offer solutions now, before at some point in the future, when no solutions will solve our dilemma.

In fact, by reading this commentary, what kind of a world would you like to hand over to your kids? Because if you fail to act, fail to speak up — your kids face an extremely unpleasant future.

Author Frosty Wooldridge is a world bicycle traveler who lives in Golden.

DENVER • Colorado’s job growth has a downside. Along the urban corridor where the Rocky Mountains meet the plains, home prices are climbing, l…