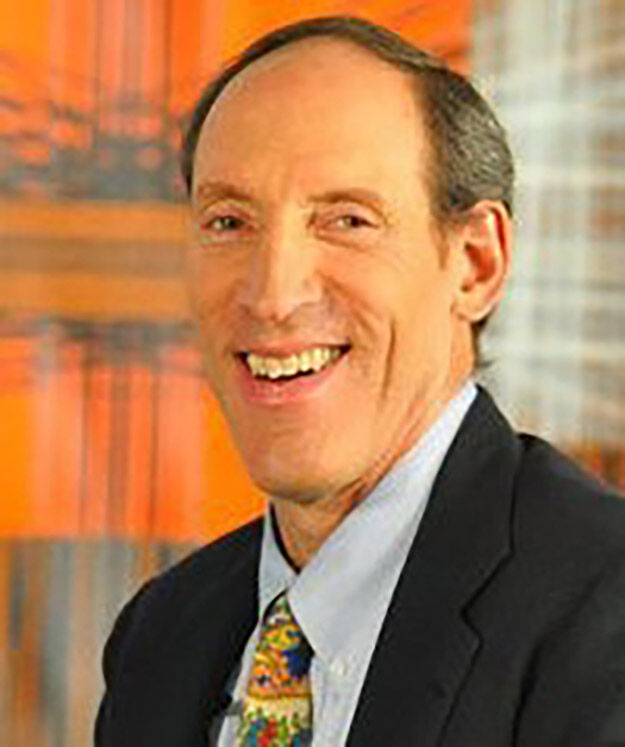 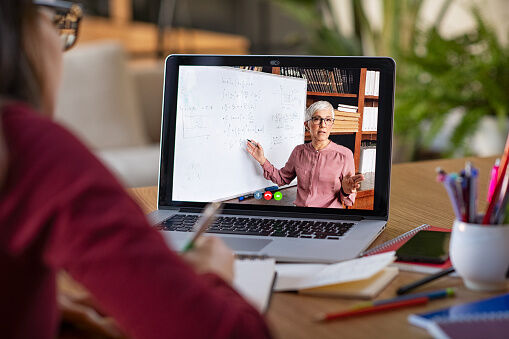 The American public should be outraged by the incompetence of our wildfire firefighting managers. If you’ve been subject to noxious smoke or stunned by the unjustified losses of lives, homes, sacred possessions pets, other animals, and wildlife, or experienced unwarranted utility interruptions, or are tired of living in an ashtray, it’s time to call for major change.

Environmentally, while it’s titillating to see planes dropping plumes of red fire suppressants, these products are toxic -- poisoning plants and animals while adding life-threatening chemicals to watersheds. Fire managers continue to recklessly use these anti-environmental products despite the availability of non-toxic, biodegradable alternatives which are cheaper and more effective.

From the U.S. Secretary of Agriculture (responsible for the U.S. Forest Service’s firefighting) to State and local leaders, our government agencies have failed miserably.

Everyone admires the heroic efforts of our firefighters. However, we know so little about firefighting strategies that we defer to “the experts.” Journalists rarely question firefighting managers’ decisions. We assume they’re right. But it has become obvious gross mismanagement is the norm at the top -- where resource deployment decisions are made.

Firefighting managers frequently wait far too long to attack fires when they are small and can be extinguished with minimal effort.

Sometimes managers see wildfires as “forest management opportunities” but having location decisions made randomly (e.g., by lightning strikes) is irrational, especially when control is lost.

Fires left to burn are easily outmaneuvered by Mother Nature via wind gusts which can suddenly turn a 200-acre fire into a 20,000-acre burn. The obvious concept of putting out fires when they are small too often is an anathema to firefighting managers who wait to see how a fire develops.

In California, as 3 million acres burned --- the State was devastated and much of the western United States was polluted. Egregious losses in Oregon and Washington were just as distressing. Fires have caused billions of dollars in damage yet many of them could have been extinguished at early stages.

In the case of the Grizzly Creek fire along Interstate 70 in western Colorado (previously ranked America’s #1 fire), firefighting managers failed to bring in timely air support to extinguish what initially was a small but difficult to reach fire.

When a fire occurs in such a critical area -- surrounding a major interstate highway and in a multistate environmentally-sensitive watershed --- the decision to immediately attack should have been obvious. Instead, the fire was allowed to burn without a proper air attack. Soon 32,464 acres were scorched.

Even worse, the Grizzly Creek fire was allowed to grow so large that I-70 was closed for a record length of time --- two weeks --- resulting in significant multistate economic losses.

The most destructive impact of the horrendous decision-making will be those on the Colorado River -- resulting in massive runoff pollution of a waterway upon which Arizona, California, Colorado, Nevada, Utah, and Mexico depend.

Colorado’s Cameron Peak fire, west of Fort Collins, also was grossly mismanaged. Again, the fire was allowed to burn when authorities had abundant opportunities to control it. Given its location in watersheds and proximity to population centers, it made no sense to allow it to expand.

After a long lull, in just 24 hours the fire exploded from 24,464 acres to 34,289 acres. It then leapt to over 100,000 acres 48 hours later -- sending immense volumes of noxious fumes, smoke, and ash for days into the lungs of millions of people across the Colorado Front Range.

Even worse, Cameron Peak fire managers allowed airtankers to sit unused on tarmacs minutes away from the fire. While U.S. Forest Service managers in other States called on State agencies for help, in Colorado, the inaction of the Feds resulted in unpardonable impacts.

When I hosted wildfire experts (HarberTV.com/Wildfires), I thought our nation’s strategies would change. I learned there were inexpensive, more effective, eco-friendly products which can be used to protect people, homes, animals, and especially the lives of our amazing firefighters.

But I also learned budgetary financial conflicts of interest occur when the Forest Service gets paid based on how many acres burn annually. Shouldn’t they be rewarded for minimizing --- not maximizing -- devastation? Sadly, we are mired in botched approaches perpetuated from one Administration to another.

It’s time for Americans to demand (a) independent audits of top management, (b) immediate policy changes, and (c) new Federal and State leadership. If we wait any longer, more damage will needlessly occur and more lives will be unjustifiably lost.