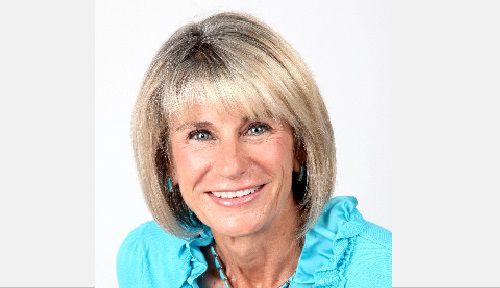 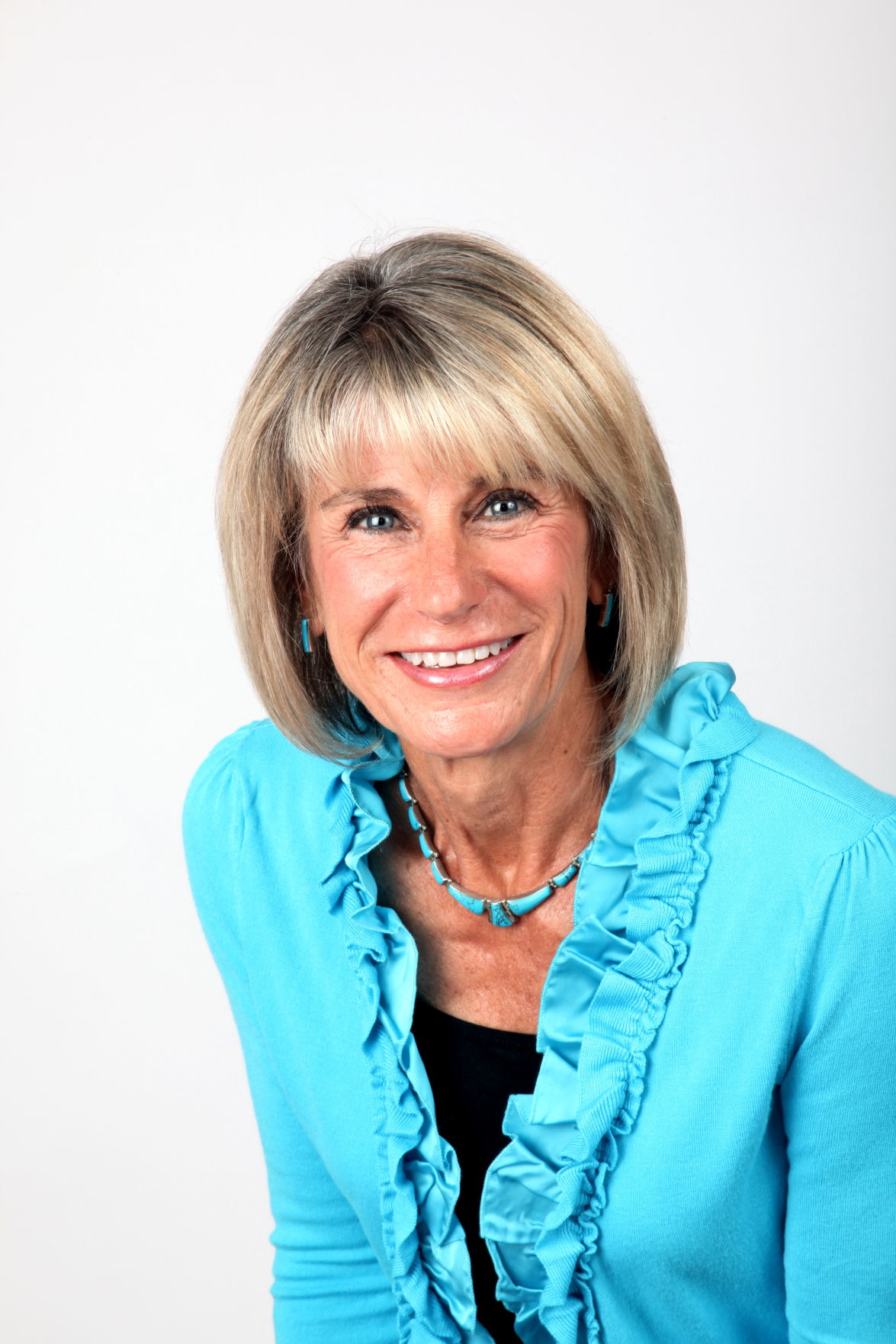 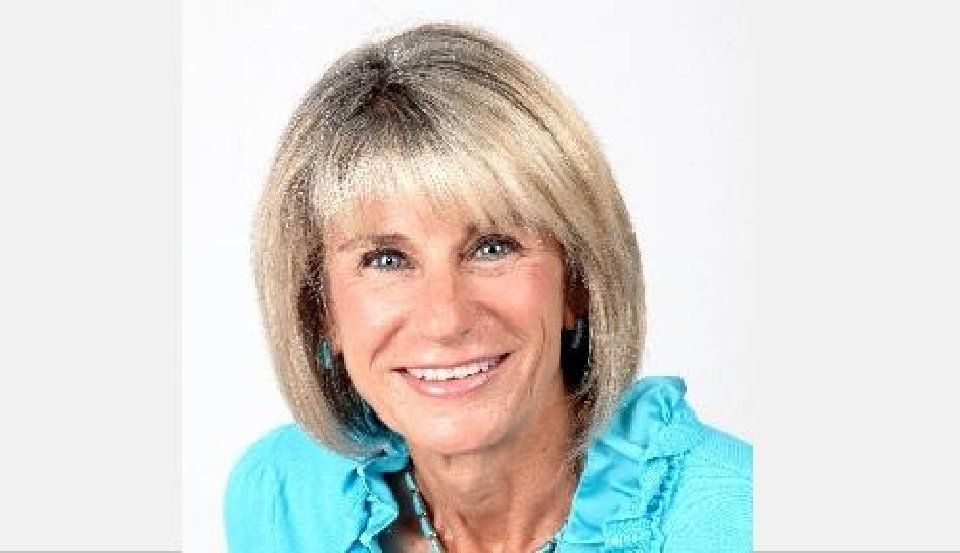 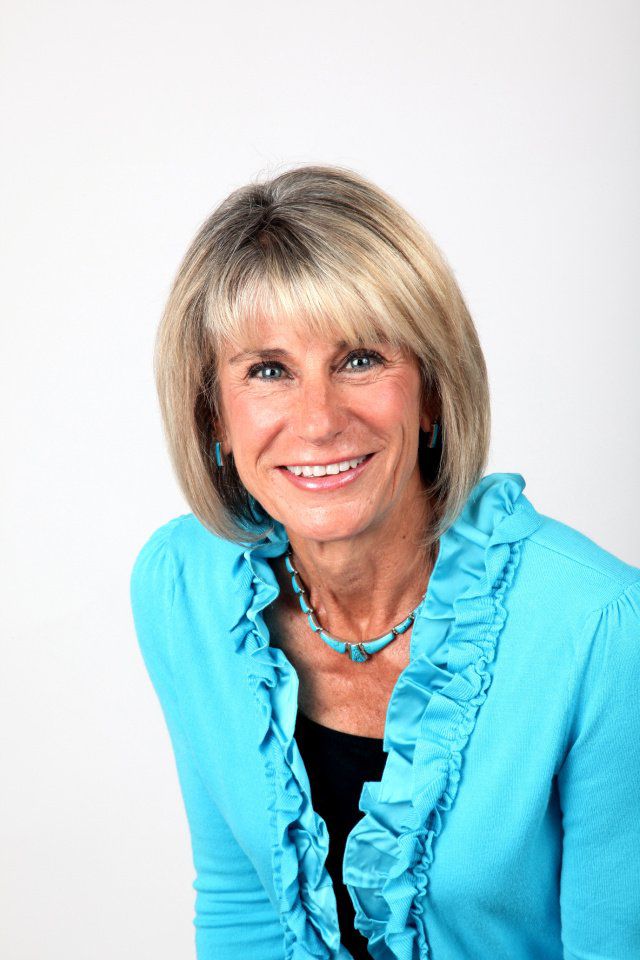 In January, 18 like-minded citizens came together to form Citizens for Hope CS, an inclusive activist group comprising Republicans, Independents, Democrats, and others. News of the group spread by word of mouth and by the end of March, membership had swelled to more than 350; and it is still growing, as are many activists groups in Colorado Springs and all over the country. Donald Trump's election has awakened us from our sleep of complacency. We, the members of Citizens for Hope CS and all activist groups, previously trusted our government to "do the right thing" because our representatives, senators, and President were with us. We believed that they, like us, wanted what was best for the country even when we disagreed. We no longer hold that belief. America has never ceased being great, and we want to keep it that way, so we have come together to voice our opposition to Trump's unwise edicts and policies.

Locally, citizens who have never before done anything more political than enter a voting booth are coming together to make their voices heard. This is happening all over the country. Public protests and marches are a long-honored American tradition, and they have clout. Women would not have the vote were it not for the suffragettes and their insistence on equal rights. The Civil Rights movement was enormously effective, and it was nonviolent on the part of the participants, but those nonviolent workers were subjected to violence from those who objected. The antiwar protesters of the sixties were vocal and raucous, but they were also effective. We rally for what is right; we protest what is not.

On April 15, two rallies occurred in downtown Colorado Springs, one organized by the El Paso County Republican Party in support of President Trump, the other organized by a coalition of local activist groups. We carried American flags and expressed our patriotism. The rally, however, was primarily to demand that Trump release his tax returns as all previous Presidents and candidates for the Presidency have done voluntarily for the last 40 years. Apparently, they had nothing to hide. Massive protests of unpaid participants occurred nationwide.

Repeatedly, opponents of these protests deride the purpose of the activists and demand, "Who pays these protesters to march or assemble?" The question is symptomatic of the cynicism and malaise infecting our society right now. No one pays the protester, but the fact that some people insist they are paid says more about the critics than about the protests. Are the questioners really so out of touch that they believe morality, ethics, and patriotism occur only when funded by shady oligarchs? The motivation for those of us who care deeply about our country and about the one that we will leave for our children, is not money but about serious concern. We are not on welfare; we don't work the system, we work our jobs; we pay our taxes, we treat others decently and throw our hearts into that which is best for America. We fervently hope that the mercurial President Trump doesn't cause that to change.

The people spoke in huge marches when Congress attempted to weaken and cheapen the ACA. No program is perfect, but this one works for millions of people who fear losing coverage if Trump has his way. Our Representatives and Senators listened and dropped their ill-conceived changes. Our three-branch government worked the way it is supposed to work when the courts stepped in and stopped the xenophobic, draconian edicts against refugees, immigrants, and American citizens who dared to travel abroad. We will speak out against a rollback of regulations that have rid Denver of its brown cloud, and we will speak out when funding is curtailed for medical research and the arts. We will be vocal when the health care of women is in jeopardy, largely from men who make decisions about women's bodies. We demand that the United States be run by people who do not have ties to countries that are our enemies. We will not support tax breaks that largely benefit the rich and Trump's personal financial gain. We will persist. We will resist. We, Citizens for Hope CS, have hope for all citizens.

Laura Kadlecek is the founder and leader of Citizens for Hope CS.