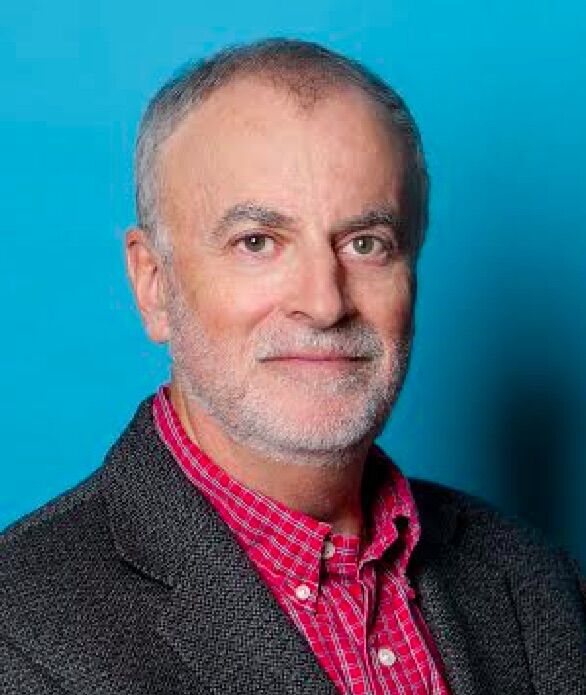 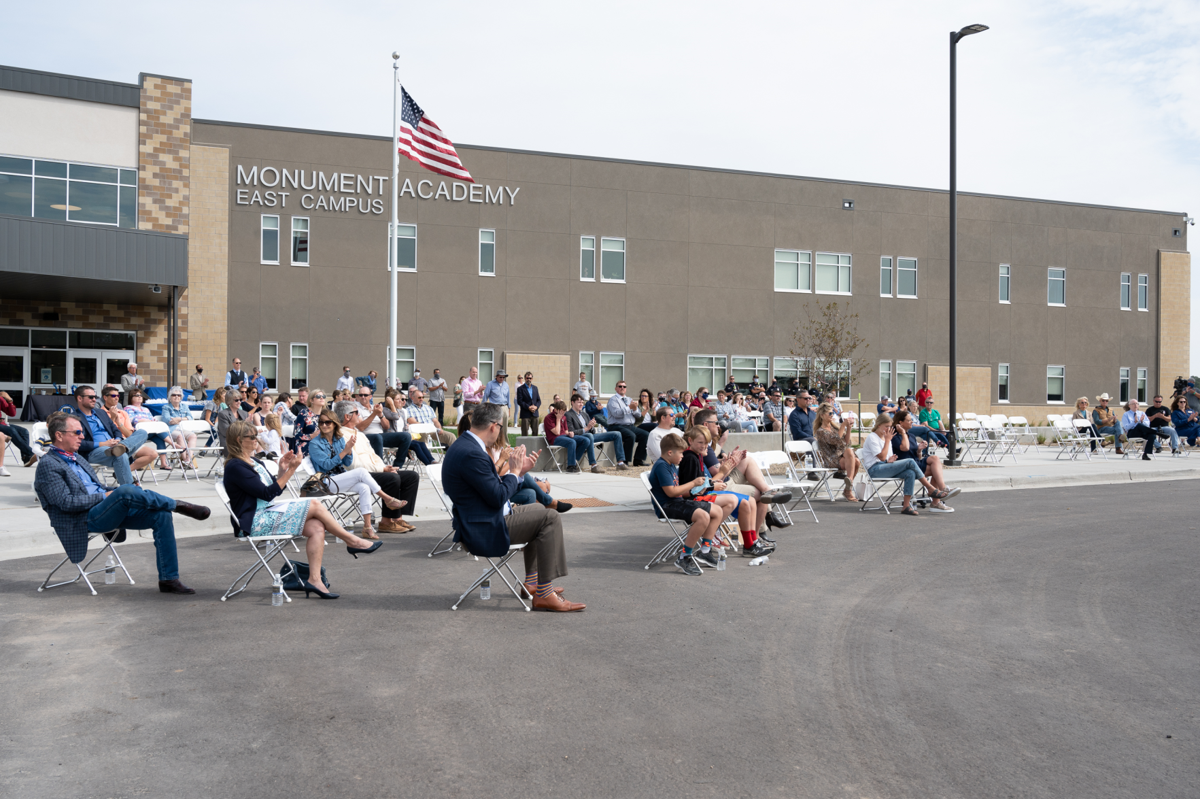 Monument Academy, a charter school in Lewis-Palmer School District 38, held a ribbon-cutting ceremony earlier this year, for its new East Campus for its middle school students and high school classes.

Monument Academy, a charter school in Lewis-Palmer School District 38, held a ribbon-cutting ceremony earlier this year, for its new East Campus for its middle school students and high school classes.

There are some interesting nuggets hidden in the data about pandemic-related enrollment drops in Denver Public Schools that haven’t been reported up until now.

What we have heard from various news outlets is that DPS, mirroring the state, experienced a 3.3 percent drop in enrollment this school year. Parents concerned about safety, or the quality of online learning, or able to avail themselves of private school or homeschooling options, pulled their children from the district in significant numbers.

But underneath that surface-level data are some other notable trends. Digging into Colorado Department of Education spreadsheets reveals that:

• Charter schools and innovation zone schools (run by nonprofits) actually gained 217 students (0.8%). Were it not for big enrollment drops at two charters slated for closure (STRIVE Prep-Excel and the Boys School of Denver), charter enrollment growth would have been about 600 students.

Why did more autonomous schools gain enrollment while district-run schools lost kids? There are undoubtedly as many stories as there are families making choices, but there are a few possible overarching explanations.

First, some school board members have spoken out strongly against district-managed schools having to dedicate energy and expense to marketing themselves to compete with charters and one another. Could these numbers show what happens when they fail to do so?

Next, many charters developed stronger relationships with families in the spring and summer by communicating regularly and clearly with them with pandemic-related updates. This contrasts with district-run schools, many of which did little or no direct engagement with families between Memorial Day and early August. Summer communications, by and large, were left to district-level staff. This could have caused some disconnects in school-family relationships.

Also, charters, including those under the umbrella of large Charter Management Organizations like DSST and STRIVE, doubled down on high-quality remote learning, and word-of-mouth among families about that might have led to enrollment jumps.

Finally, as mentioned above, people of means decided in significant numbers to enroll their kids in private schools, most of which remained open for in-person learning throughout the fall. Some also opted for self-funded ‘pandemic pods,’ where small groups of kids could learn together in person with a tutor paid by groups of families.

These trends could reverberate through the district for years, with potentially profound funding implications for an already cash-strapped district. DPS will have to make a concerted effort to draw families back in for the 2021-22 school year.

The school board’s decision to reduce the data available to parents, as well as data gaps caused by the pandemic, will make this more challenging. So could the board’s shaming of parents who opted to form pandemic pods.

The ongoing pandemic also poses recruiting challenges. DPS’s school choice website says the district will not be hosting virtual recruiting events this year. Given past recruiting events’ success in helping lower-income families navigate the at times bewildering process, this risks increasing participation gaps between economically disadvantaged and more affluent families. It presents yet another example of the technology divide exacerbating inequitable access to quality schools.

Even without access to current data on schools, DPS could offer readily available information on school climate, social-emotional learning, and student satisfaction. That, at least, would give families some information on which to base a choice. While some of that information does exist, it’s buried and not easy to find online.

Alan Gottlieb is Boardhawk’s editor. Alan has been a Denver-based journalist for more than 30 years. He covered Denver Public Schools for the Denver Post in the mid-1990s, worked as an education program officer for The Piton Foundation, and co-founded Education News Colorado and Chalkbeat.

Alan Gottlieb is Boardhawk’s editor. Alan has been a Denver-based journalist for more than 30 years. He covered Denver Public Schools for the Denver Post in the mid-1990s, worked as an education program officer for The Piton Foundation, and co-founded Education News Colorado and Chalkbeat.