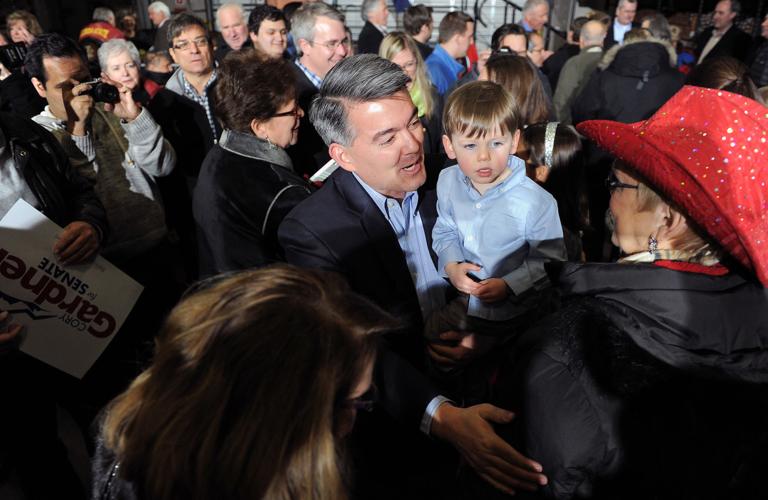 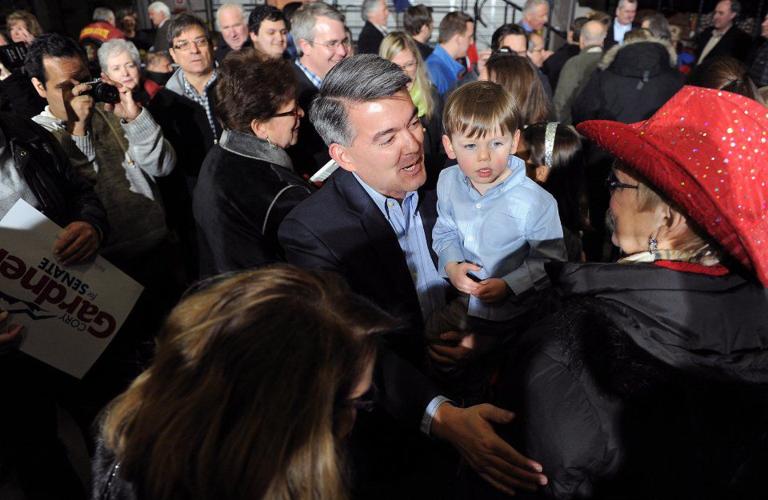 As Republicans grapple with dismantling the ill-fated Affordable Care Act, U.S. Sen. Cory Gardner should distinguish himself as the Senate's top defender of kids.

Gardner serves on a 13-member panel of Republicans charged with repealing and replacing Obamacare with the American Health Care Act. The task could make or break Gardner's party in the 2018 midterm elections.

Political opponents debate the wisdom of the Affordable Care Act's massive expansion of Medicaid and the desire of Republicans to phase it out. Some define health insurance as a "right," while others see it as a responsibility or privilege.

Either way, civilized societies have a responsibility to ensure health care for kids.

Congress and President Lyndon B. Johnson established Medicaid in 1965 as a safety net, not as a government-issued insurance plan for the masses. It was designed as a default for people who cannot earn or buy health care or pay out of pocket. All children, void of adults able and willing to provide for them, meet the criterion.

Expansion to previously unqualified adults has taken a toll on Colorado's ability to pay for transportation, education, public safety and other fundamental government services. Republicans will be wise to slow or stop this conversion of last-resort insurance to a broad-based social entitlement.

Conversely, Republicans will hurt the country and pay a big political price if they jeopardize children.

If anyone deserves the protection of government health insurance, it is our kids.

Unlike adults, children do not have the ability to seek employment that provides insurance as a portion of compensation.

Children cannot choose a private insurance plan over a car, a bigger house, cable TV or other discretionary expenses.

Children cannot log onto a state exchange and buy a subsidized plan.

If children get overlooked in health care discussions, it's because they don't vote or show up at town hall meetings to scream at politicians.

Whatever Gardner and his 12 colleagues devise for the Senate, the package should provide absolute Medicaid coverage for all children who are not otherwise insured.

A large, bipartisan group of Colorado health care providers, politicians, business and civic leaders should propose child protection amendments to the Republican plan that include:

- Grow Medicaid's base-year spending on children by an amount equal to the medical category of the Consumer Price Index, plus 1 percent

- Ensure Medicaid money appropriated for children cannot be allocated to other concerns.

Half of Medicaid enrollees are kids, and they consume only 20 percent of Medicaid's expenditures. Medicaid covers 30 million children nationwide and 550,000 in Colorado.

Children, far and away, are society's most precious asset. Without them, today's working adults stand no prospect of stable retirement years and our economy collapses. Keeping children healthy in their early years prevents large expenses later.

The expensive, more controversial side of Medicaid covers adults who make up half of Medicaid enrollment and consume 80 percent of the costs. If Republicans move the emphasis of coverage toward children, they will be on solid moral and political ground.

By all means, roll back or phase out Obamacare's overexpansion into the adult market. Find a way for able-bodied, able-minded adults to obtain care at affordable prices and to purchase insurance for catastrophic problems.

Allow nothing that reduces or threatens care for the millions of children who find themselves at the mercy of society when parents or guardians cannot or do not provide for care. Make children the highest cause of government health care.