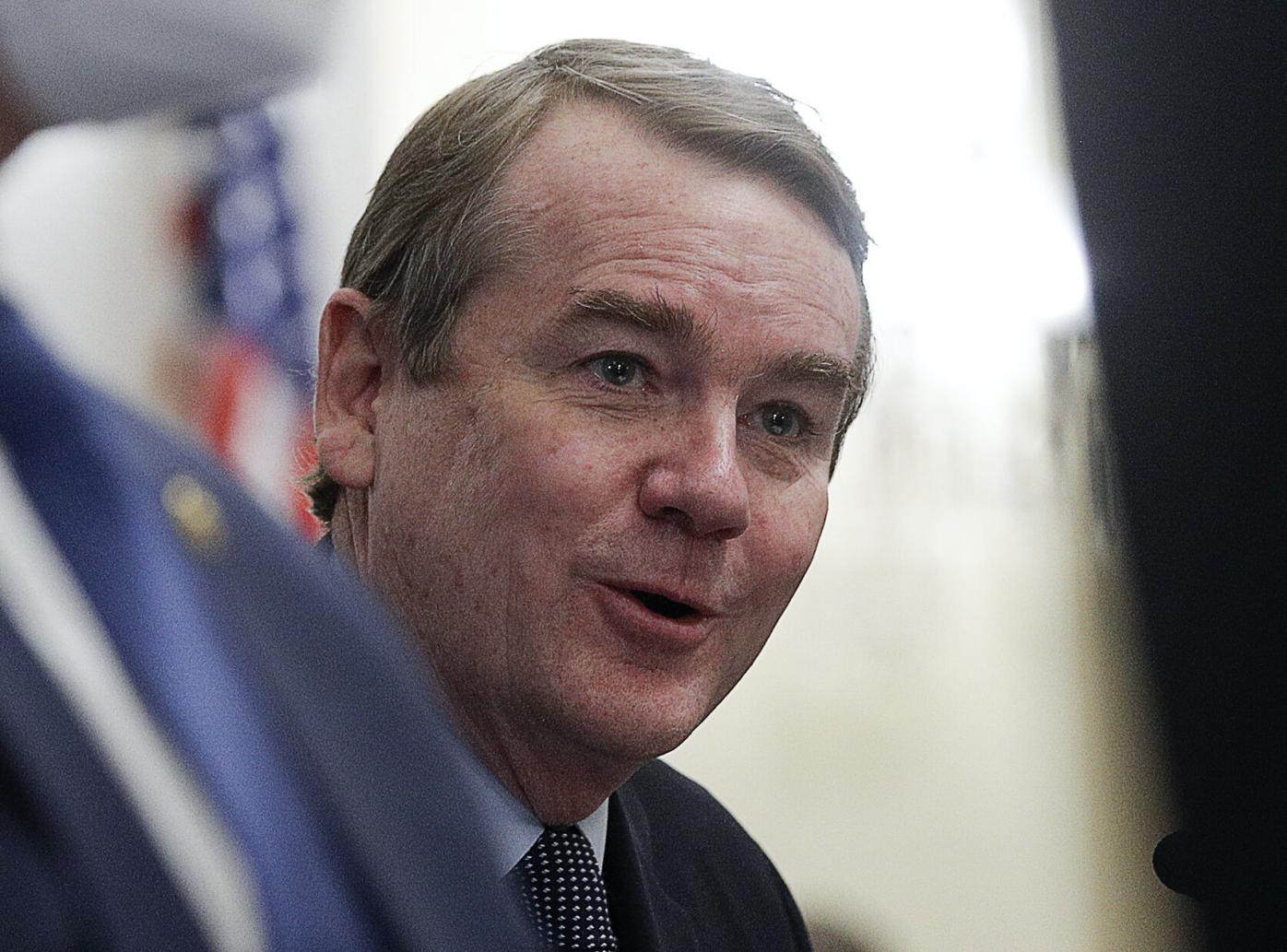 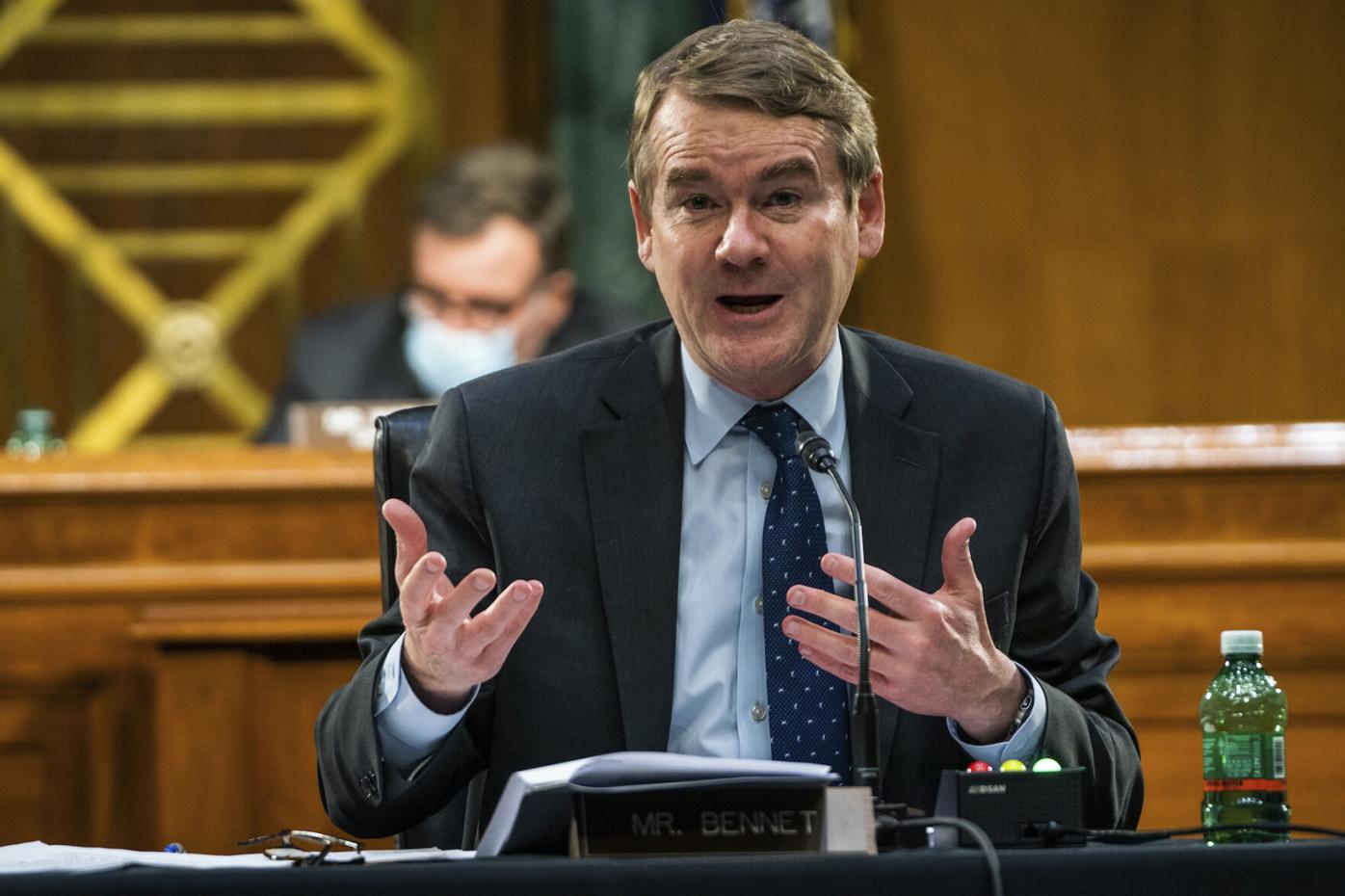 In this file photo, U.S. Sen. Michael Bennet, D-Colo., speaks during a Senate Intelligence Committee hearing on Capitol Hill on Feb. 23, 2021, in Washington.

In this file photo, U.S. Sen. Michael Bennet, D-Colo., speaks during a Senate Intelligence Committee hearing on Capitol Hill on Feb. 23, 2021, in Washington.

Colorado’s overworked federal courts could get some much-needed relief in the crime fight, thanks to an effort afoot in Washington by Colorado’s senior U.S. Sen. Michael Bennet.

As reported by our news affiliate Colorado Politics, Bennet and U.S. Sen. John Hickenlooper have introduced legislation to add three judgeships to Colorado’s federal trial court in response to the state’s increasing caseloads and population.

The feds haven’t kept pace with Colorado’s growth: Congress last acted in 1984, adding one seat to the U.S. District Court for Colorado. At the time, about 3 million people lived in the state; today, Colorado is closing in on nearly double that population.

As noted by Colorado Politics, the Judicial Conference of the United States — the policymaking body for the federal courts — says Colorado is in a “judicial emergency” due to a current vacancy on the U.S. District Court based in Denver. The Judicial Conference calculated, using a weighted average, that there are 641 case filings per judge in Colorado. That exceeds the judicial emergency threshold of 600 filings per judge.

But even once that vacancy is filled, the federal court won’t be able to catch up without a deeper bench. Indeed, relief can’t come soon enough amid a persistent pandemic that has bottlenecked federal as well as state courts along with myriad other functions of government.

A dearth of judges only complicates the U.S. District Court’s ability to regain ground lost to COVID-delayed proceedings.

“Our courts are integral to a fair and efficient justice system, but as Colorado’s population continues to grow, the District of Colorado is strained,” Bennet said in a statement released through his office. “By adding three seats to the bench, our legislation will provide much-needed support to Colorado’s district court.”

Kudos to Bennet for his efforts on behalf of the federal judiciary. The U.S. court system’s lagging infrastructure in Colorado isn’t a headline-maker, but shoring it up is a pressing priority that affects thousands of Coloradans every year. His effort to expand Colorado’s federal bench underscores his reputation as a senator who toils quietly and tends to the basics while leaving the limelight to others.