Courtesy of One Shot 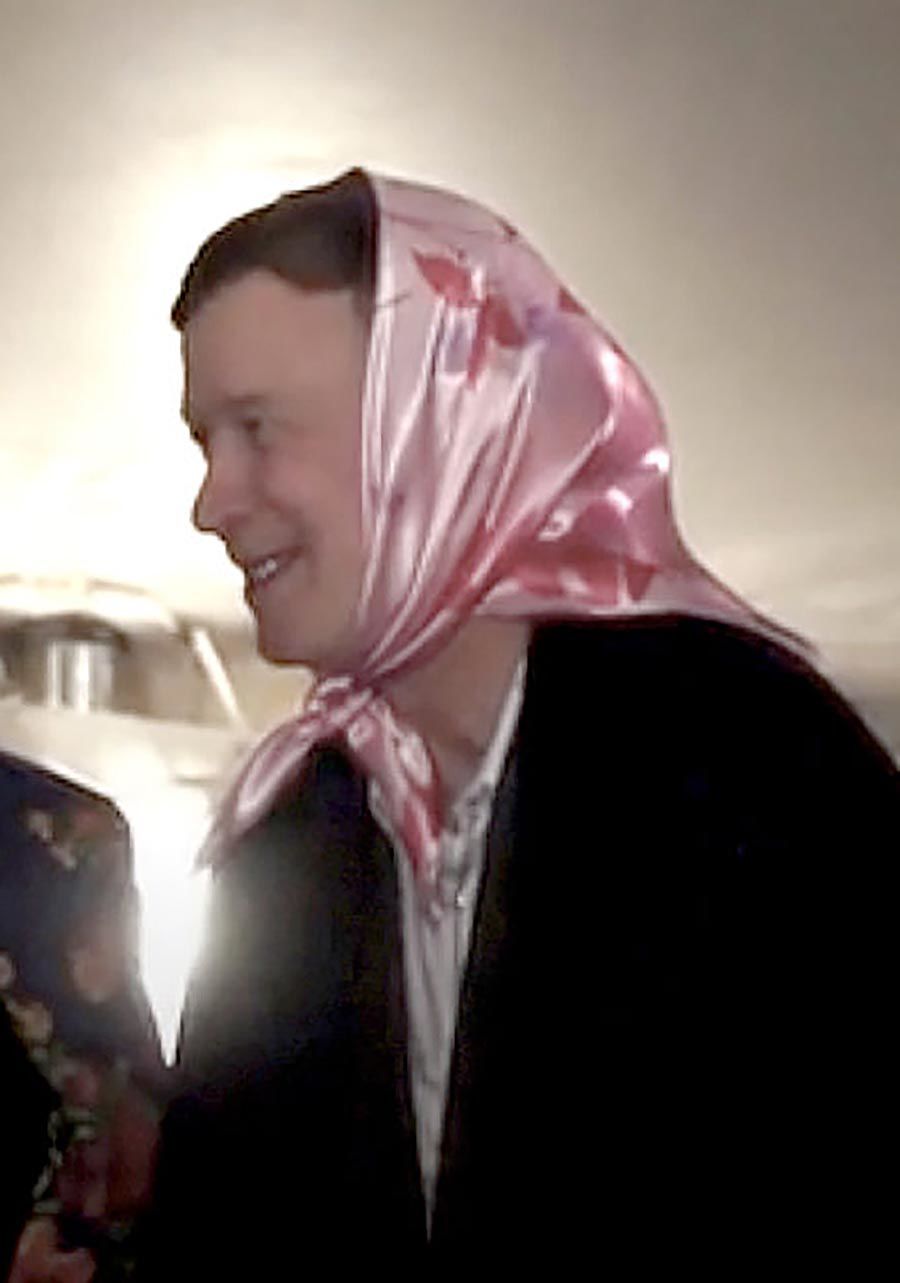 Courtesy of One Shot

If John Hickenlooper were a statue, left-wing activists would have to pull him down.

Colorado Democrats began the general election race for the U.S. Senate on Wednesday with a candidate they cannot elect in good conscience.

Just as the country unravels in the wake of Minneapolis cops killing George Floyd, an African American, photos emerge of Hickenlooper in “red face racism” — as described by Native Americans. The charges add to other racial concerns that haunt Hickenlooper as he heads to November.

Editorial: Biden joins Colorado Pride despite an anti-gay past

As it turns out, then-Gov. Hickenlooper had a habit of boarding a corporate jet to join other rich men hunting antelope in Wyoming. In the One Shot Antelope Hunt, Hickenlooper competed to kill an antelope in one shot. He traveled on a jet owned by the Atlanta Braves for at least one hunting trip.

Winners of One Shot Antelope Hunt dress as Indians in imitation headdresses. Losers imitate “squaws,” a misogynistic and racist reference to Indigenous women.

“This term is associated with the sexual assault, targeting, dominating, and violation of Native North American Indian women, and the subsequent term ‘squaw hopping’ references the serial rape of targeted women,” wrote a group of female Indigenous leaders urging Hickenlooper to drop from the race.

“This sort of red face racism has no place in our politics,” tweeted journalist and historian Julian Brave NoiseCat, a descendant of the Lil’Wat Nation of Mount Currie and a member of the Canim Lake Band Tsq’escen Native community.

“There is no space for racism in politics, @Hickenlooper is not fit to lead,” tweeted the Indigenous Environmental Network.

“Throughout the history of colonization, these tropes have been weaponized to subject Indigenous women to sexual violence and dehumanization. #dropoutHick”

This is not an innocent lapse in judgment, brought forward from a bygone era. It is not an empty complaint concocted by the galactically oversensitive. No rational, mature, educated man in the 20th century could mock a minority demographic’s cultural traditions — dressing like a “squaw” — without feeling grotesque.

For Hickenlooper, it is worse. The Trudeau and Northam offenses were nearly 20 and 40 years ago respectively when the men were young.

Hickenlooper, by contrast, dressed like an Indigenous woman and wore a headdress as recently as 2018 while serving as governor in his 60s. The photos emerge as left-wing activists cancel white men, most of them dead, with any nexus to culturally insensitive or racist words and deeds.

Hickenlooper’s defenders argue members of the Eastern Shoshone Tribe participate in the costume ceremonies, but a spokesman for the tribe told Colorado Public Radio “most tribal members find it disrespectful.”

As the New York Times points out, the “red face” photos surface shortly after Hickenlooper claimed Minneapolis cops shot George Floyd. The rest of the country knows a cop spent nearly nine horrific minutes suffocating the man as onlookers pleaded with him to stop.

If all that is not over-the-top disturbing, Hickenlooper compared himself to a whipped slave on a slave ship because he answers to a political scheduler.

“These actions are not missteps,” says the letter from Native Americans. “They are not one-time, isolated incidents. Instead, they are part of a disturbing pattern of ignorant and harmful behavior spanning over a decade.”

This is a disaster for the Democratic establishment, which bet on Hickenlooper to give them control of the Senate. If they elect him, they sanction what Natives call “red face racism” and a “disturbing pattern” of harmful behavior. They would signal it’s OK for a Democratic senator to mock Indigenous people.

Thank you, Rep. Scott Tipton, for 10 years of competent and dedicated service to Colorado in the U.S. House of Representatives.