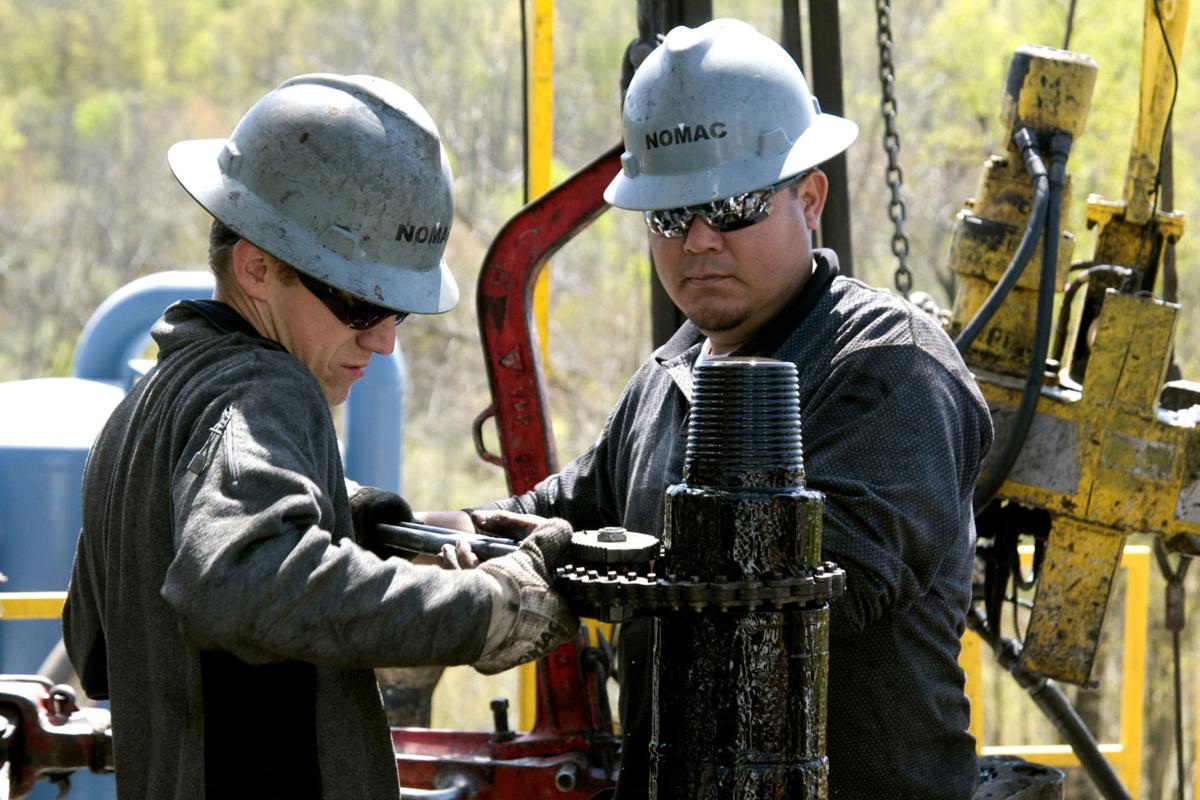 Energy employment in Colorado grew by 11 percent in 2017 to a total of nearly 91,000 jobs - led by the natural gas and energy-efficiency sectors. AP file photo. 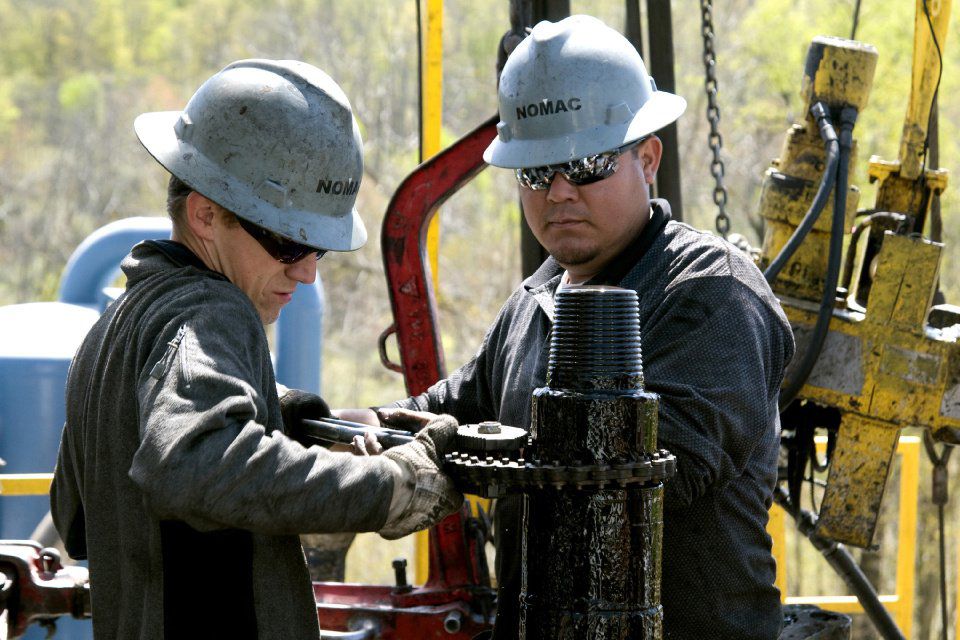 Energy employment in Colorado grew by 11 percent in 2017 to a total of nearly 91,000 jobs - led by the natural gas and energy-efficiency sectors. AP file photo.

Gov. John Hickenlooper has until Thursday to appeal a Colorado Court of Appeals ruling that requires state oil and gas regulators to reconsider a petition for rule-making from a group of Boulder teenagers.

The 2013 case was brought by Xiuhtezcatl Martinez and other teens who demanded state regulators deny oil and gas drilling permits "unless the best available science demonstrates, and an independent third party organization confirms, that drilling can occur in a manner that does not cumulatively, with other actions, impair Colorado's atmosphere, water, wildlife, and land resources, does not adversely impact human health and does not contribute to climate change."

The court ruled the justification the Colorado Oil and Gas Conservation Commission used to dismiss the petition was not legal. It ordered the case remanded back to the district court and to the commission, which will need to reconsider the petition for proposed rule-making. The court did not rule on the merits of the petition, simply stating the commission couldn't dismiss it without consideration.

What the students asked for in their petition is beyond unreasonable. If turned into a rule, it would cripple Colorado's oil and gas industry, which seems to be their intent. If we required as much of all other human activities, the state would need to forbid marijuana cultivation and consumption, farming, bicycling and most other forms of transportation. All human activity has a cumulative effect on the environment. One cannot power a city without affecting the environment.

If made into a rule, the teens' petition would jeopardize an industry essential to the welfare of Colorado's economy. It would eliminate high-wage jobs that support Colorado's households and schools. If the demands are met, the commission would appease idealistic teens at the expense of working adults who pay taxes, provide for children and fund our schools.

Fracking has provided oil and gas for more than 40 years and caused no major environmental catastrophes. The EPA's Gold King Mine spill did more environmental harm in one afternoon.

The Colorado Department of Health and Environment recently assessed more than 10,000 air quality samples taken near fracking operations. It examined 62 substances of concern for people living or working within 500 feet of fossil fuel production rigs. The scientific assessment found concentrations of toxins surrounding oil and gas wells are lower than standard limits set by the EPA for short- and long-term exposure.

Dangers of modern oil and gas extraction are highly exaggerated.

Hickenlooper understands the importance of energy and the jobs provided by oil and gas production. We trust that he will consult with his best legal advisers and determine a course of action that protects this vital industry.