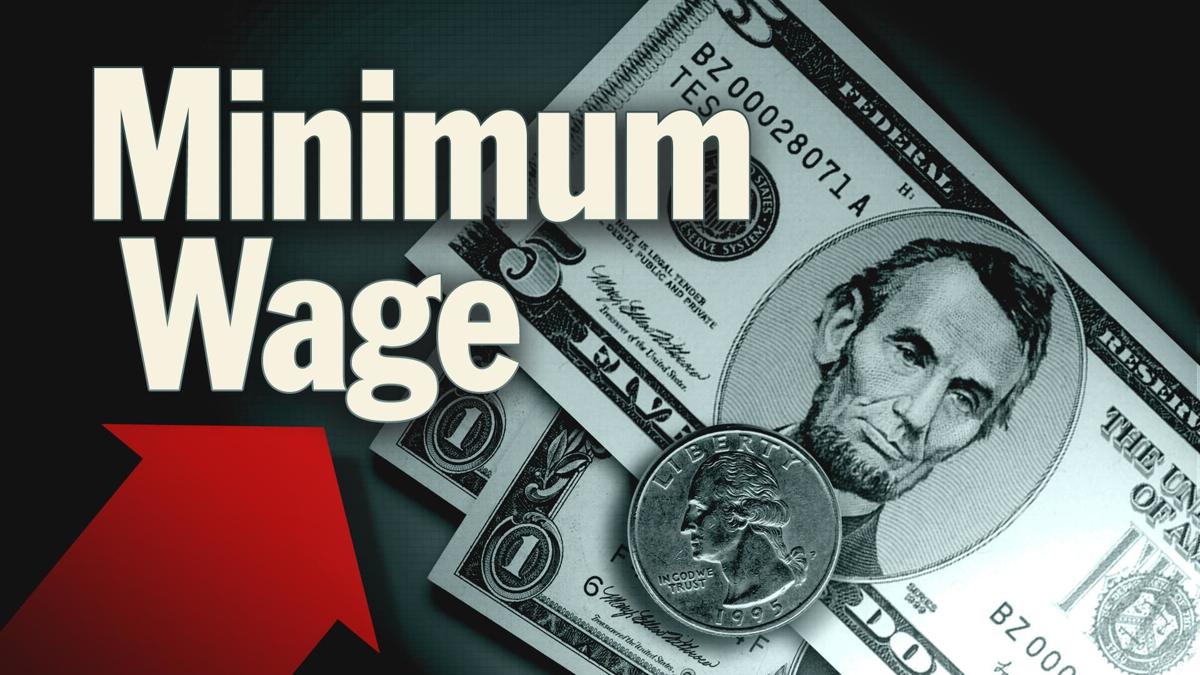 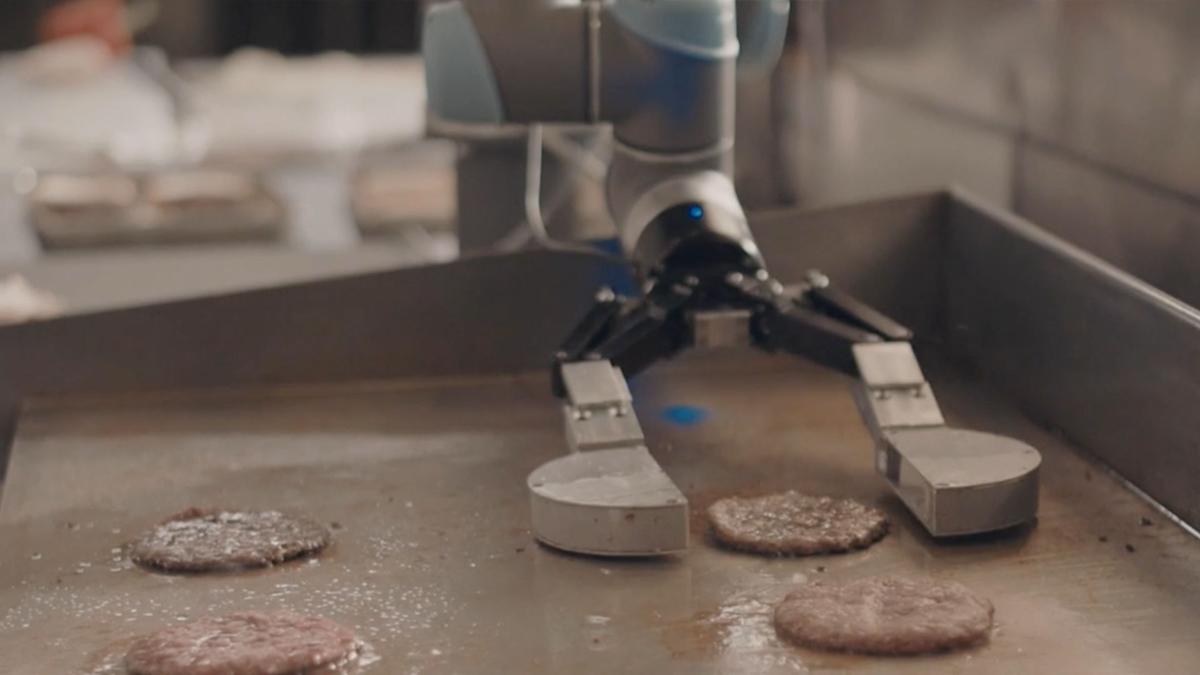 A robotic arm, called "Flippy," which transports burger patties to the grill, flips them and ensured each is cooked to perfection. Image from a video by Miso Robotics. 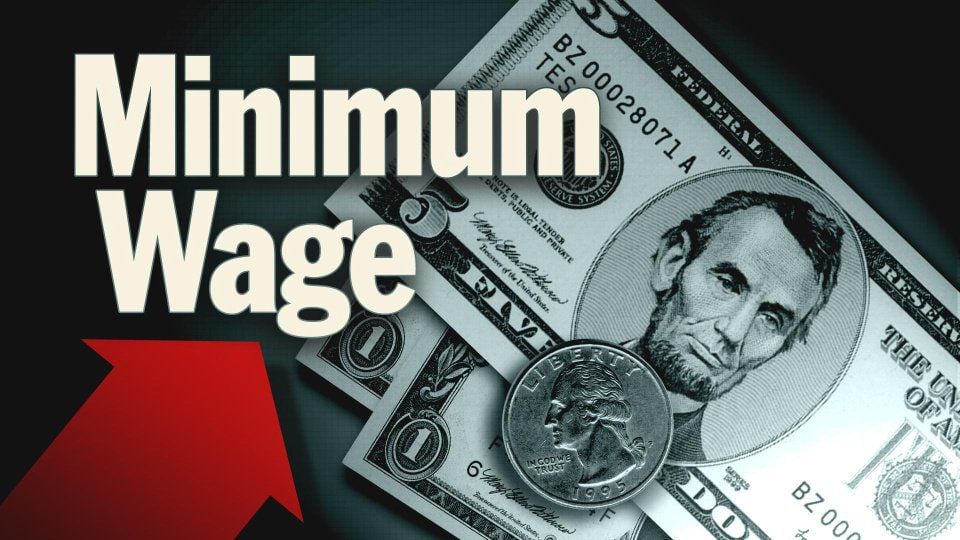 A robotic arm, called "Flippy," which transports burger patties to the grill, flips them and ensured each is cooked to perfection. Image from a video by Miso Robotics.

We make no assurances, so neither thank nor blame us for the result. Just don't feel good about the potential for a return. It is a bet against teenagers and other entry level American workers. It is an attempt to cash in on the anticipated loss of their jobs.

Restaurants are replacing young workers with automation all over the country. At first it was at the counters of fast food chains.

"We have been able to create some efficiencies on labor across the restaurant to offset some of that headwind, and we will continue to invest in technology with things in the front of the house and consumer facing, like customer self-order kiosks, mobile order, mobile pay," explained Wendy's President Todd Penegor, addressing minimum wages hikes at an earnings conference last May.

Since that talk, the company has installed with more than 6,000 kiosks that take orders, payments and make exact change. Competitors are taking similar measures.

That's only the beginning. California-based Miso Robotics, an offshoot of the CaliBurger chain, recently introduced the next step toward avoiding wage mandates some restaurants cannot afford. The company markets a robotic arm, called "Flippy," which transports burger patties to the grill, flips them and ensured each is cooked to perfection.

The company's CEO anticipates Flippy will quickly put thousands of out of work.

A promotional video explains Flippy can be installed in five minutes or less. No preemployment interviews, no background checks, no drug screenings. The "kitchen assistant" robot cooks burgers to perfection, the video explains, every time.

"Flippy never takes smoke breaks," explains The Daily Caller. "It never calls in sick. It never complains. It never puts boogers in the food of rude customers. Flippy is the perfect employee."

The video promises more Miso Robotics kitchen assistants are in the works. The company's website promotes robots that fry, prep and plate food. We won't be surprised if Miso Robotics or a competitor introduces the modern version of "The Jetson's" Rosie the Robot to wait tables. We're not joking.

Anyone who doubts the potential of robots to perform service work should consider the soaring advancements in driver-less cars. If machines can manage highway speed traffic, and park cars in tight spaces, they can handle most restaurant work.

The looming demise of food service jobs cannot be blamed entirely on minimum wage hikes. A well-built robot, beyond the initial cost, essentially works for free. This technology will become attractive regardless of the wages paid to employees.

We blame sharp increases in wage mandates for the urgent nature of demand for products that would otherwise appear gradually, allowing workers to prepare and adjust for the demise of jobs that have kept young people employed for generations.

Well intentioned voters raised Colorado's minimum wage in November, and are doing the same in other states. Few Americans are economists. Typical voters do not contemplate the limited capacity of employers to pay more than an employee's labor produces. Given the option to vote for higher wages, it seems a harmless and helpful choice.

Bad policy, based in emotion, typically creates unintended and undesirable results. As kiosks and robots become part of our dining routines, think minimum wage and connect the dots. Remember, Flippy in the kitchen is not human. Flippy is a near-flawless machine, who caused human layoffs in less than five minutes of install time.