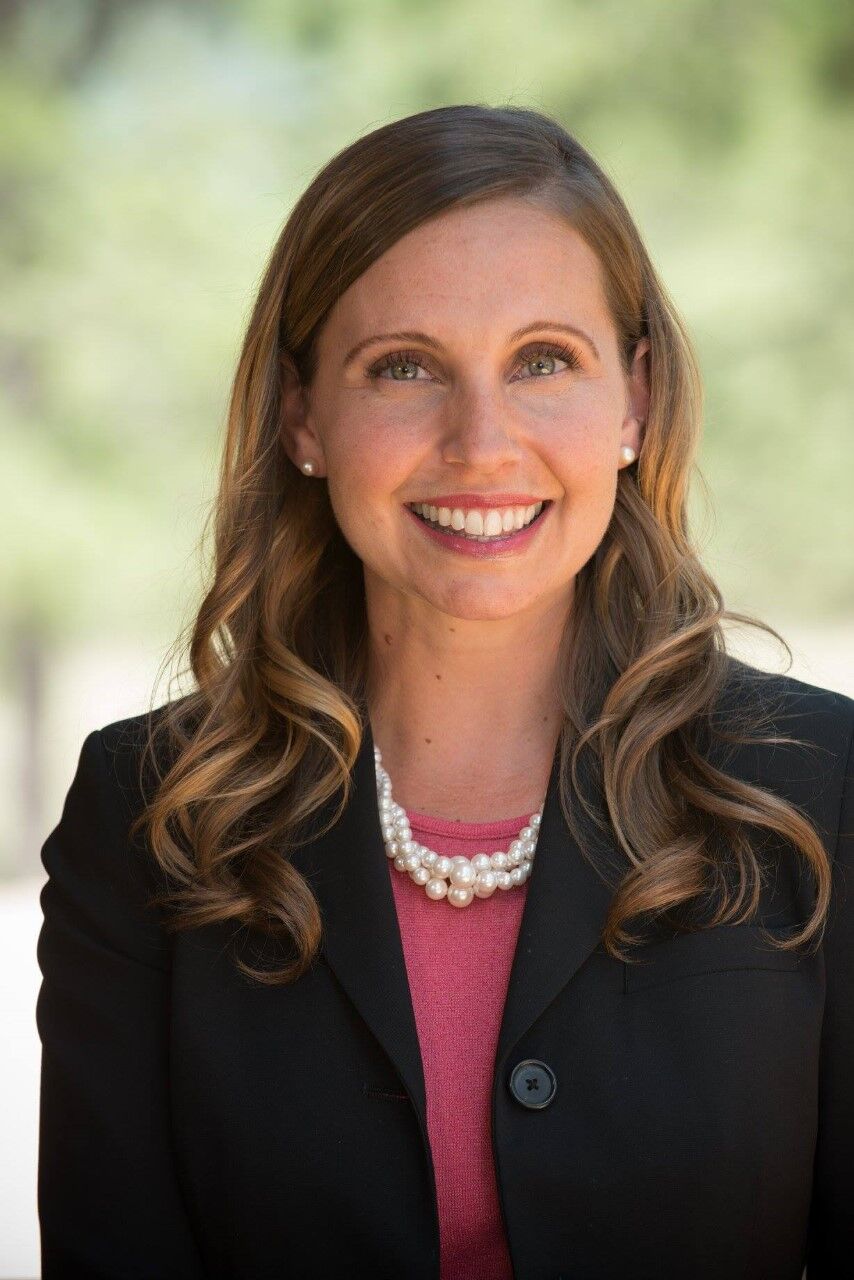 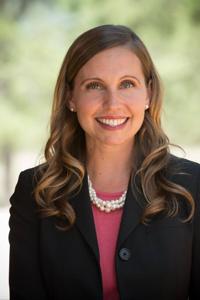 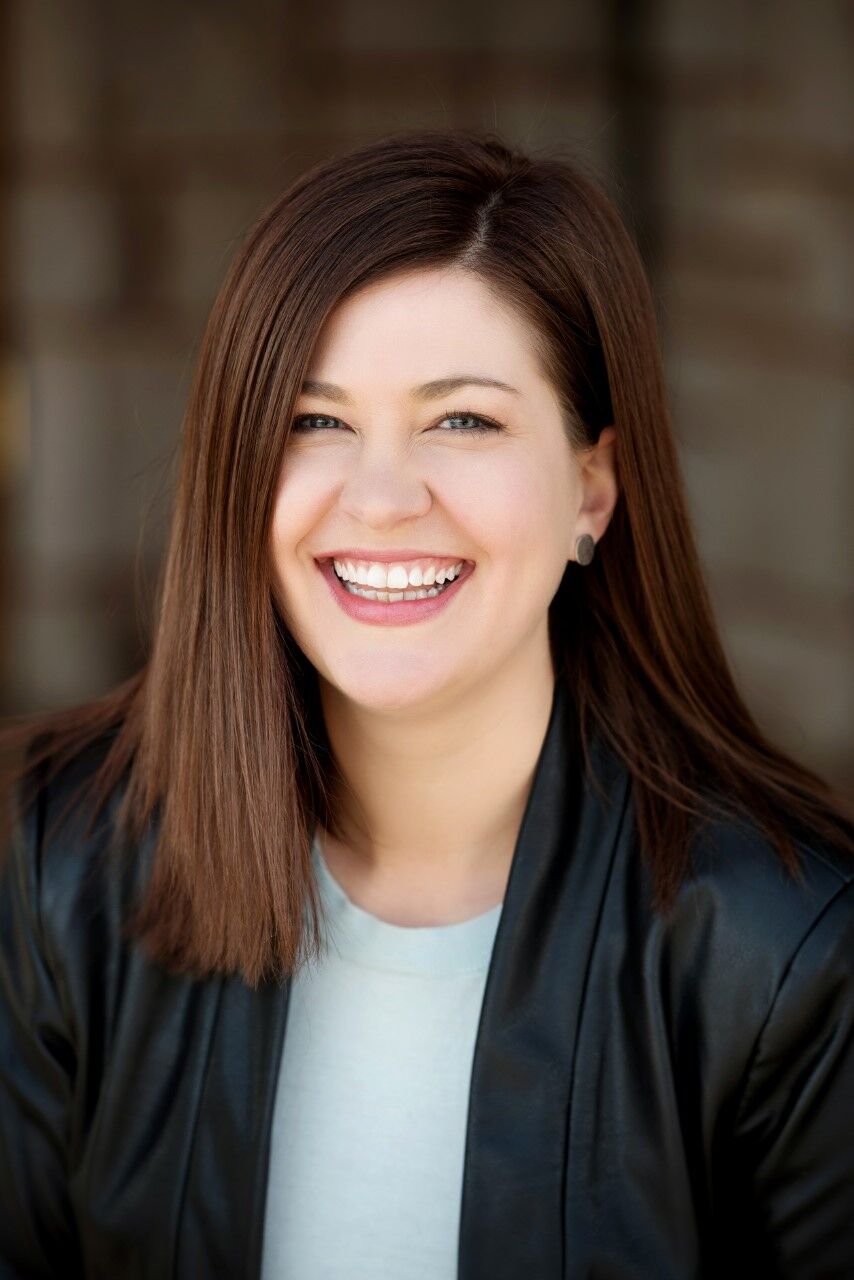 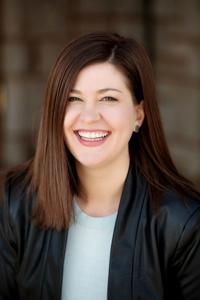 It’s been nearly 50 years since the United States Supreme Court legalized abortion in Roe v. Wade, and finally, the Texas fetal heartbeat bill may demonstrate a way for states to move forward with legislation that promotes a culture of life — not death. The heartbeat bill marks the beginning of a new era of abortion policy in America, where the inherent value of an unborn human life once again has protection under the law based on the simple truth that it is human.

Since the implementation of the Texas heartbeat law, Colorado has become a travel destination for abortion. This is the wrong direction for our state. Colorado should follow suit and enact a heartbeat bill to protect unborn human life and end the horrific and inhumane practice of abortion.

The law protects the life of an unborn fetus once a heartbeat is detected. It allows for abortion up to approximately six weeks gestation and when the mother is experiencing a medical emergency that necessitates an abortion.

This law is unique because it creates a private cause of action and allows individuals to sue abortion providers or anyone else aiding or abetting illegal abortions instead of requiring public officials to enforce the law. Lawsuits will target the abortion industry — not women.

Pro-life groups believe at least 150 babies will be saved from death by abortion in Texas every day because of the fetal heartbeat bill. That’s over 1,000 lives a week.

Science tells us that human life begins at conception and starts as a fertilized egg. The unborn fetus has its own unique DNA, sex, eye color and even fingerprints.

The Mayo Clinic describes week three of fetal development as fertilization and explains that chromosomes contributed by the biological mother and father “determine your baby’s sex and physical traits.” Every human began as a fertilized egg. That’s just science.

Abortion advocates argue that human life growing in the womb is just a clump of cells. That argument is more than misleading, it’s intellectually dishonest and anti-science. Again, consider the Mayo Clinic’s description of unborn life at week six of fetal development. “The neural tube along your baby’s back is closing. The baby’s brain and spinal cord will develop from the neural tube. The heart and other organs also are starting to form and the heart begins to beat.”

The value and status of human life is not dependent on age, size, location, or ability. Abortion advocates like to argue that an unborn baby’s right to life doesn’t exist unless certain conditions are met, but the truth is human life in the womb has intrinsic value because it is human life. If we were to apply some of the same conditions that abortion advocates like to use to dehumanize babies in the womb to toddlers or the mentally or physically disabled, the result would be appalling, and rightly so. Some of the worst human rights injustices in the world resulted from people denying the humanity and personhood of other humans.

There was a time not too long ago when I would’ve been writing this opinion piece in favor of a heartbeat bill or six-week abortion ban.

As a pastor’s kid who was raised in Evangelical churches, I was all in on “saving babies” and cheered during the 2004 election (my first presidential election to vote in) as states flipped red, because I truly believed that preventing abortions through legislation and the judiciary was a righteous cause.

The first crack in my armored shell of certainty came during a conversation with a close Christian friend of mine who shared that countries that have outlawed abortions don’t actually reduce how many occur. After looking into that assertion and finding it supported by research, I also learned that many people die or are permanently injured because of unsafe procedures. If legal regulation didn’t work and actually caused MORE human pain and suffering, what, then, were moral solutions? And as a person of faith living in the way of Jesus, what would be ways for me to extend compassion and love to people in these situations?

This led me down a long road of research, questioning the legislative and regulatory frameworks supporting the ethical standpoint I previously held, and eventually coming to a very different perspective—though still rooted in my value of human life.

First, that if preventing abortions were the goal of policymakers, then their efforts would be focused on the things that we know actually prevent them: comprehensive sexuality education, easy access to a variety of contraceptive tools, and supportive social programs for families that choose to move forward with an unintended pregnancy.

Second, abortion can be an ethical and moral choice for people with unintended and unviable pregnancies. In some cases, it might be the only ethical choice to make. To force birth and parenthood on a person who is unready for that great responsibility is a moral wrong, potentially leading to childhood trauma, attachment issues, and poor educational and health outcomes for a child—not to mention the emotional distress and bodily danger that an unwanted pregnancy can cause for the pregnant person.

Additionally, over half of abortions are requested by people who are already parents. These are parents who know their own limits. Who want to make sure they have enough resources to properly take care of their children. Maybe whose bodies are simply unable to carry another pregnancy to term and attempting to do so would render them unable to care for their families.

My faith calls me to lovingly support people as they navigate complex, sometimes painful, circumstances in their pregnancies.

This brings me to my final point. If we believe that abortion is an ethical and moral issue (which I do, as a theologically trained person with a Masters in Divinity and candidate for ordination in a Christian denomination), those who are fighting for a heartbeat bill are allowing themselves to dictate what’s best for families, claiming the right to make complex moral decisions on behalf of other people and their bodies. These kinds of decisions should be made by pregnant people, along with input from their families, faith traditions, medical providers, and communities.

Because of my faith and because I value human life, I would absolutely say no, Colorado should not pass an abortion ban.

Nicole C. Hunt is a wife, mother of four, attorney, crisis pregnancy volunteer, and the co-founder of the Coalition to Help Moms and Save Babies, a Colorado issue committee established to end late-term abortion. Candace Woods is a longtime Colorado Springs resident and community advocate who holds a Masters in Divinity focused on Social Justice and Ethics.

Nicole C. Hunt is a wife, mother of four, attorney, crisis pregnancy volunteer, and the co-founder of the Coalition to Help Moms and Save Babies, a Colorado issue committee established to end late-term abortion. Candace Woods is a longtime Colorado Springs resident and community advocate who holds a Masters in Divinity focused on Social Justice and Ethics.