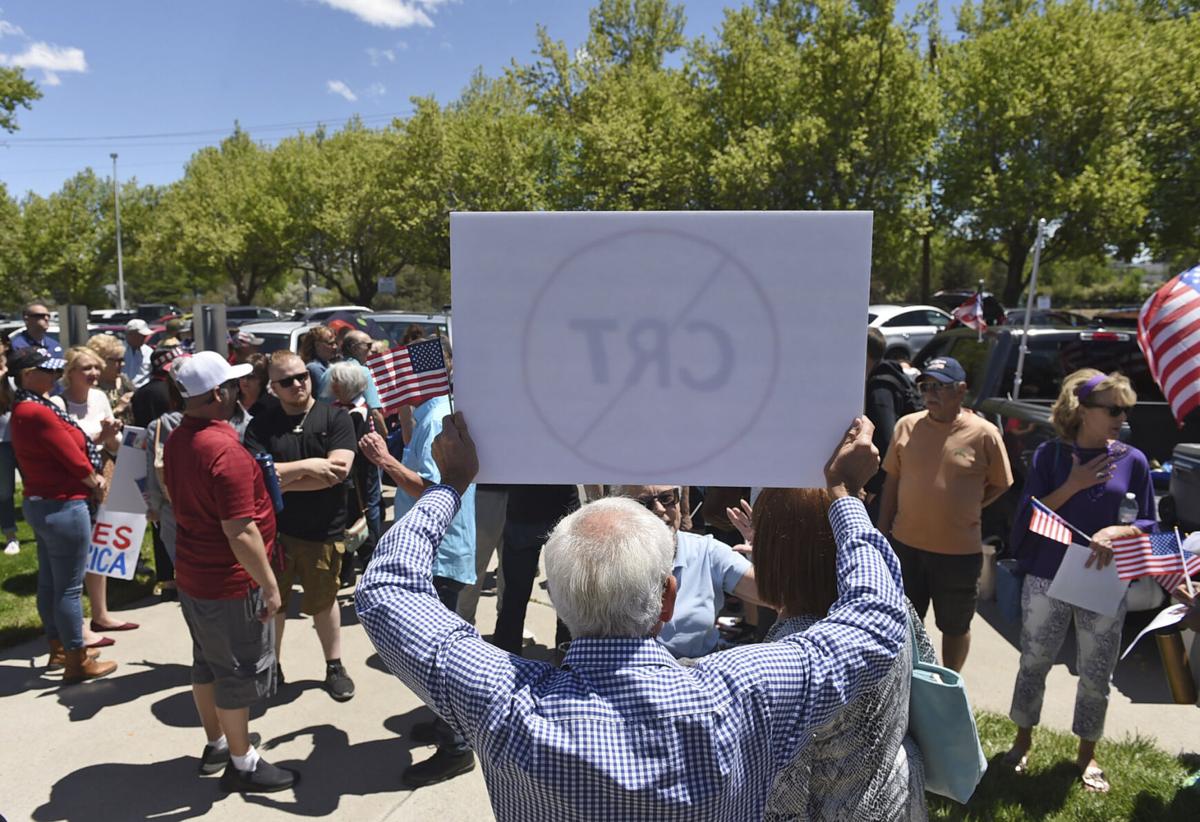 A demonstrator holds up a sign against Critical Race Theory during a protest May 25 outside a Washoe County School District board meeting in Reno, Nev. 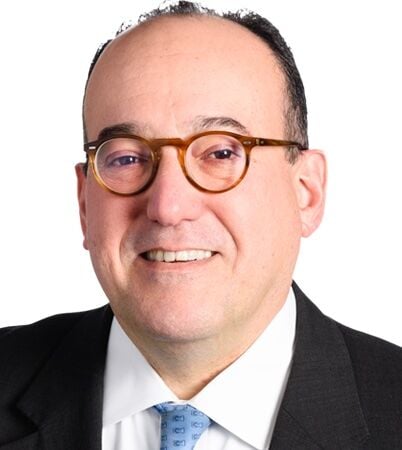 Is your school principal denying that her school makes use of Critical Race Theory when you call to complain about it? If so, it’s likely that she’s either misinformed, or just spreading disinformation. Here below is how to tell the difference.

There is a need for a checklist because as more and more Americans reject CRT indoctrination in schools, workplaces, or even the military, educators, HR personnel and others are feeling the need to engage in a little, uh, CYA. Sophists among academics, the Twitterati, and the political world, are rising to support this disinformation, too.

Frankly, the purveyors of CRT and related theories are shocked that Americans from all walks of life are speaking up against CRT. They thought they could take over classrooms, offices, the military — the whole country, really — without meeting any resistance.

Instead, parents are speaking out — from Loudoun County, Va., where I spoke to 300 loud parents meeting at the county government building on Saturday, to Douglas County, Colo., where school district authorities were astounded at the vehemence of the opposition.

“Public comment went on for two hours as parents shellacked the board for its flirtation with Critical Race Theory,” reports the Denver Gazette about the first in-person board meeting of the Douglas County School District since the pandemic.

So how can you tell if a teacher, principal, or school board official tells you that, no, there’s no CRT here (as a lone heckler briefly interrupted my remarks in Loudoun County to inform me)? Here is a list (by no means exhaustive) of five key CRT principles. If your school or office does anything that includes these ideas, you can confidently call Bovine Manure when they deny it’s CRT.

The first and most important bedrock principle of critical race theory is that racism is not an individual, conscious decision to be a racist or act on that belief. No, it’s “systemic.” Racism, according to CRT’s purveyors, is written into America’s laws, institutions, and capitalist system. What masquerades as American culture is actually the norms and practices of white people.

“Critical race theory,” writes one of its main architects, Angela Harris, “takes the position that racism pervades our institutions, our beliefs and our everyday practices.”

A second principle follows from the first: behaviors and beliefs are inherent in identity categories, and thus the members of these categories must not adopt American culture — which, in their telling, is merely a conspiracy to perpetuate white supremacy. Members of minority groups must never assimilate to standard practices or norms, even those that appear neutral on the surface.

A third bedrock principle is that white people receive unearned privilege at birth, while other Americans are denied it. This “whiteness premium” has prevented the union of the working class.

Segregation, wrote the man widely recognized as the “Godfather” of CRT, Derrick Bell, “represented an economic-political compromise between the elite and working-class whites [that] gave to the poor the sense of superiority, while retaining the substance for the rich.”

A fourth principle is that meritocracy is myth. Since whites have rigged the system, all the ways we use to measure merit or success in education or work are far from objective. Hiring metrics and workplace benchmarks, and standardized tests for university admissions, must be eliminated.

On this we have, again, the authority of Bell, who wrote in Popular Democracy, a chapter in The Derrick Bell Reader: “In short, merit serves as the phony pennant of color-blindness, used as justification for opposition to affirmative action.”

The fifth and last tenet is that equity must replace equality. This may surprise those who think they amount to pretty much the same thing, but under CRT, the word equity has become corrupted, and has become the functional opposite of equality. Because the systemic racism that CRT’s proponents see everywhere has produced disparities under a capitalist system that rewards the wrong criteria, government must step in and treat individual Americans unequally. Only in that manner, will outcomes be equal.

And on this, we have no less an authority than our Vice President Kamala Harris: “Equitable treatment means we all end up in the same place.”

Any curriculum or training program that does any of the above is classic CRT. Any functionary who denies it has simply not read her Derrick Bell — or may be lying to you.

Mike Gonzalez is a senior fellow at the Heritage Foundation’s Allison Center for Foreign Policy in Washington, D.C., and is the Angeles T. Arredondo E Pluribus Unum fellow.

Mike Gonzalez is a senior fellow at the Heritage Foundation's Allison Center for Foreign Policy in Washington, D.C., and is the Angeles T. Arredondo E Pluribus Unum fellow.