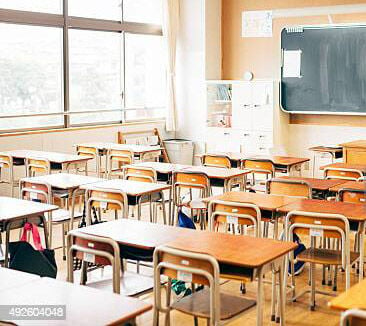 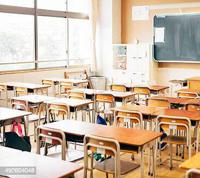 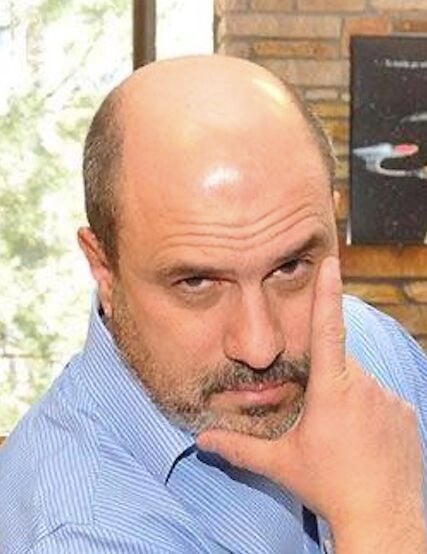 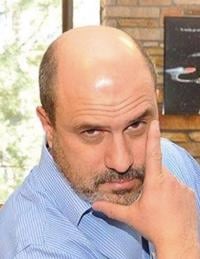 My disabled son will finally have his day in court this week.

I’ve told you my son Chance is the frat brother I never had. Despite, or maybe because of, his Down syndrome, he lives in a world of complete adventure and wonderment. He is a party on two feet. I’m just his entourage.

He’s the rock star. I’m the band’s manager, paying for all the damage done to the hotel rooms.

This is impressive, given his myriad health problems and considerable developmental delay. At 17, he still can’t quite count to 10, read or write the simplest of words, or be easily understood when he speaks. He needs assistance in the bathroom and dressing.

His IQ must be miserably low. But his EQ, or emotional quotient, is off the charts. That is, he is a social creature and remarkably empathetic. He feasts off social interaction.

My father passed away recently. When we surrounded his hospice bed, the mood turned somber. Chance looked around the room and sensed the grief. His eyes got a look that said, “Oh, no you don’t — not on my watch. Somebody’s got to turn this around.”

He began to sing and dance. My iPhone started pumping out some of my dad’s favorite songs. Chance did a full concert performance with all of us singing along to Neil Diamond’s “Sweet Caroline.” This went on and on, turning sadness to delight.

Chance brought the party, giving my father joy like I’ve never seen. He gave us a memory of a happy, beautiful and dignified death.

This is what my son does. He brings joy to a world in desperate need of it.

My job is to make sure Chance has the best chance for a full and productive life where he can abundantly engage his natural talents. To do this, he needs a very different educational experience.

We have been fortunate to have remarkable special educators in Boulder Valley School District. They’ve helped Chance understand the world around him and how to interact with it.

It’s a surprise to no one that Chance learns almost solely by human interaction. When he’s physically working with others, especially kids his own age, Chance devours school.

When BVSD boarded up our schools and went with online-only teaching during COVID, it was a cruel, damaging and discriminatory blow to this beautiful young man.

He regressed. He stagnated. The human interaction he requires for growth was ripped away. I pleaded with the district to reopen a space for kids like Chance. They certainly had the room for social distancing with all the typical kids gone. But nothing changed.

I begged for the cash they would have spent on him, so I could use it to hire tutors. Still, nothing.

Online education, however well-intentioned, wasn’t just a failure for Chance. It was punishing, inhuman and discriminatory. It was like putting an innocent prisoner into solitary confinement for a year.

That stolen year will ripple through Chance’s short life. There’s no effective speech therapy so people can understand him, no occupational therapy to use utensils and move around in society and no socialization skills. And much more lost will echo through his life and limit his possibilities.

Skills build upon themselves. The cascade effect of this stolen year will grow ever larger through his life.

The unemployment rate for people with Down syndrome is over 80%. Those who do have even limited employment are mostly in back-room jobs with limited interaction with typical folks. They are second-class citizens. They crave more.

Chance wants to work, to be part of a team, to be valued, to serve.

The stated mission of BVSD is “to create challenging, meaningful and engaging learning opportunities so that all children thrive and are prepared for successful, civically engaged lives.”

By that standard, they failed kids like Chance Caldara, willfully. The leaders of BVSD, and so many other districts, hid under their bedsheets while these kids were kicked out of the only schooling that worked for them based solely on how they were made.

What’s the real difference between denying kids with Down syndrome their education and barring “Negro” children from the doors of white Southern public schools in the 1950s?

This week, with the help of lawyers Igor Raykin and Samantha Baker, we hope to get some of Chance’s stolen year returned.

I hope it can help others.