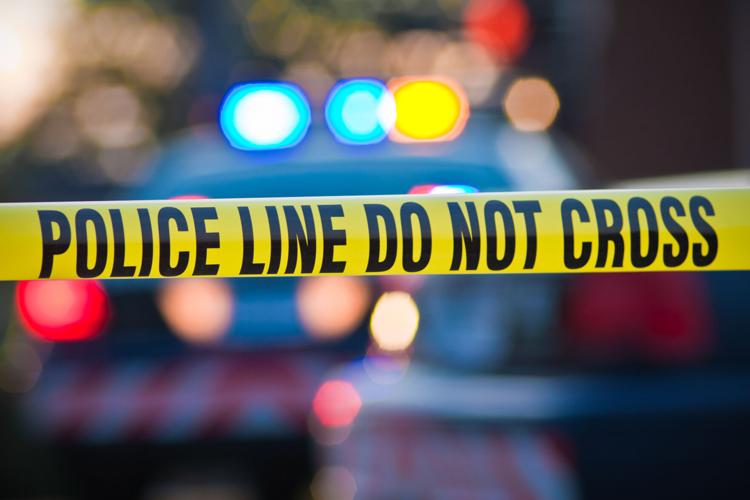 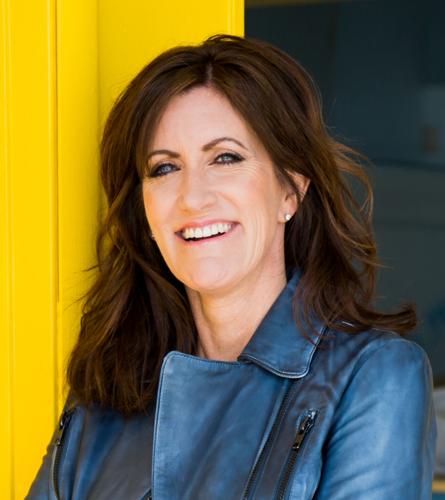 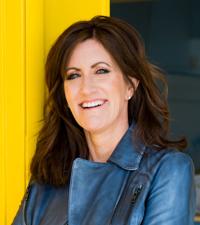 The NextDoor dings on my phone have been more frequent this year. The swoosh of my Ring app joins the occasion. These high-tech versions of the old “neighborhood watch” can raise our awareness, but also our blood pressure.

Don’t get me wrong, it’s pretty cool to know what’s going on where you live, and where danger might be thanks to cheaper and more efficient technology.

Not that my big old Lab Henry doesn’t do a pretty good job of alerting me, too.

The rise in blood pressure, though, comes from the frequency of the warnings and the news headlines that go along with them. Colorado’s crime rates are soaring, especially violent crime and murder. Oh, aggravated assault too.

Dinner and a Rockies game in Denver will open your eyes to the devastation crime and homelessness have brought to our beautiful capital city, but the daily NextDoor dings will remind you it’s in your suburban neighborhood, too.

Why is this happening?

Ask our friends in leadership at the state legislature. Ask our governor. Ask the mayor of Denver, the City Council, or Denver D.A. Beth McCann, who is releasing suspects back on the street in droves on personal-recognizance bonds. They’ve all been hell bent on softening our approach to public safety and decriminalizing all kinds of really, really bad stuff.

Earlier this year I wrote about SB21-062, a bill that got close to passing in Colorado that would have gotten rid of bail requirements for many serious crimes, including domestic violence, sex crimes, and arson. It would have asked sheriffs to keep their jail population as low as possible, and it would have stopped police from being able to arrest people for various felony crimes including sexual exploitation of a child and assaulting a first responder.

Gov. Polis and his party also tried to push through a bill last session that would have made suspects in public schools immune to arrest for violent physical assault, sexual battery, selling marijuana, indecent exposure, and street gang recruitment.

From what I hear, these bills are coming back next session and this time it’s likely they’ll pass.

Maybe walking by needles on the sidewalk, homeless camps across the city parks and leftover graffiti on buildings near our Capitol will slow them down? Maybe hearing from one of their neighbors that their car was stolen, or their apartment was broken into, or their favorite coffee shop had their window broken would cause them to hesitate? Things are changing in Colorado. A lot.

For those of you who are new to our state, just a couple years ago downtown Denver was a beautiful, clean vibrant place with a constant buzz of people laughing and admiring the views. You could leave your home unlocked for a quick trip to the grocery store. Sidewalks were used for walking, not for lining up tent cities. There was no fear of bad things happening if you danced all night at a club in Lodo and walked five blocks to your car.

Carjacking is up 140%. I’m not feeling so great about making that walk to the car now. You could take an Uber instead. Oh wait!! There are no Ubers available because our governor is paying folks to stay home and not work!

Well, the police will protect you on that walk to the car, right? Maybe not. The Denver Police Department had 74 vacancies in May and had 129 officers leave from January to mid-May, a big portion of those from resignations.

My Dad was a reserve police officer when I was a kid. It’s a thankless job in normal times, and so scary for the families, but it’s unfathomable when there is pure venom toward our protectors coming from our political leaders.

Remember last year in Aurora when gas cans and homemade weapons were brought to a police station to burn it down? It’s too much. It’s just too much to ask of them.

Is it too much to ask of our state leaders to protect our beautiful Capitol Building? The streets of our biggest city? The neighborhoods our kids play in? The men and women we hire to protect us?

“He who does not prevent a crime, when he can, encourages it.”

If you can’t handle it, if you can’t, or won’t, lead our state back to the safe, beautiful place it was, we’ll find folks that can in 2022. Enough already.