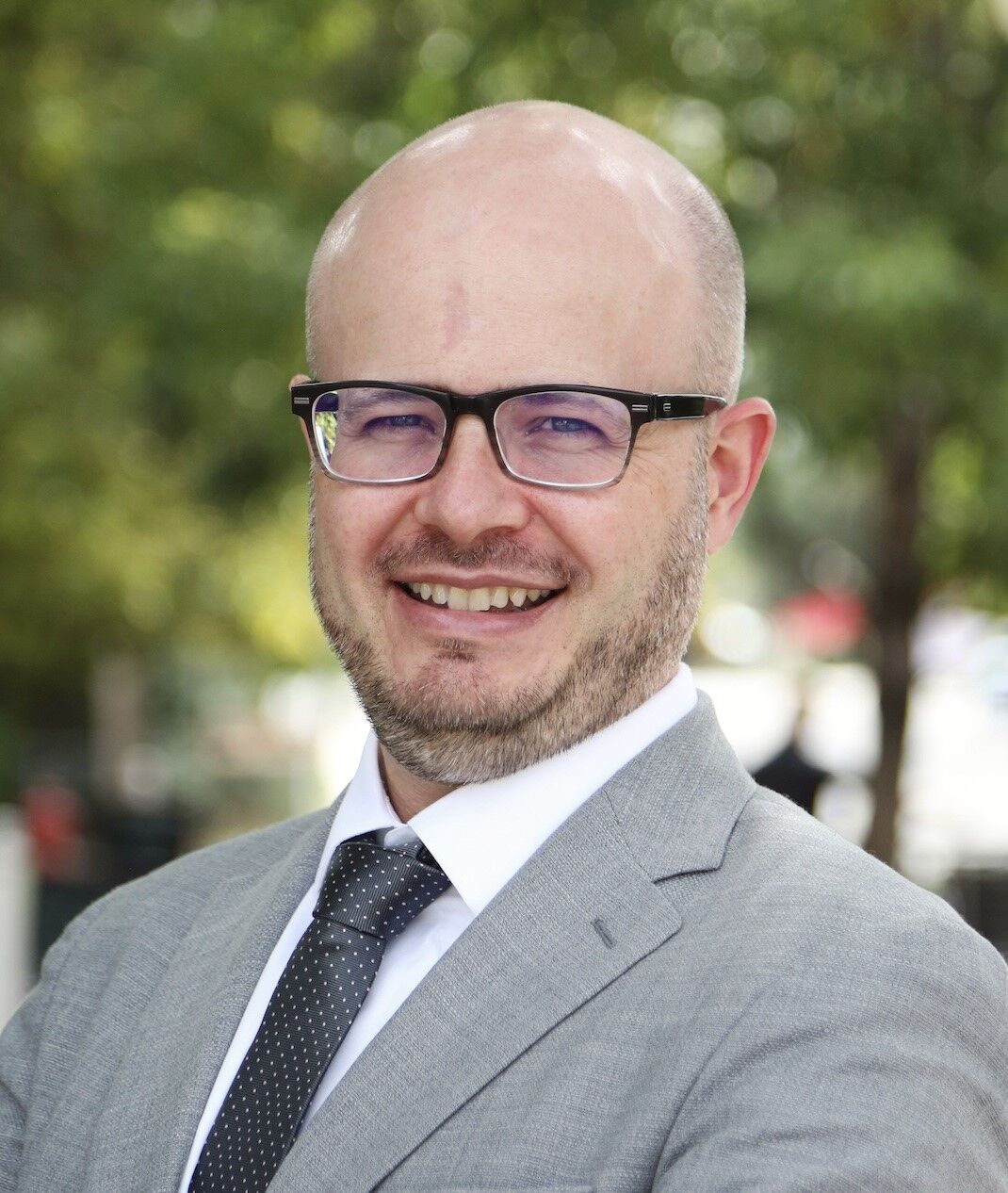 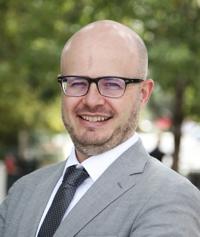 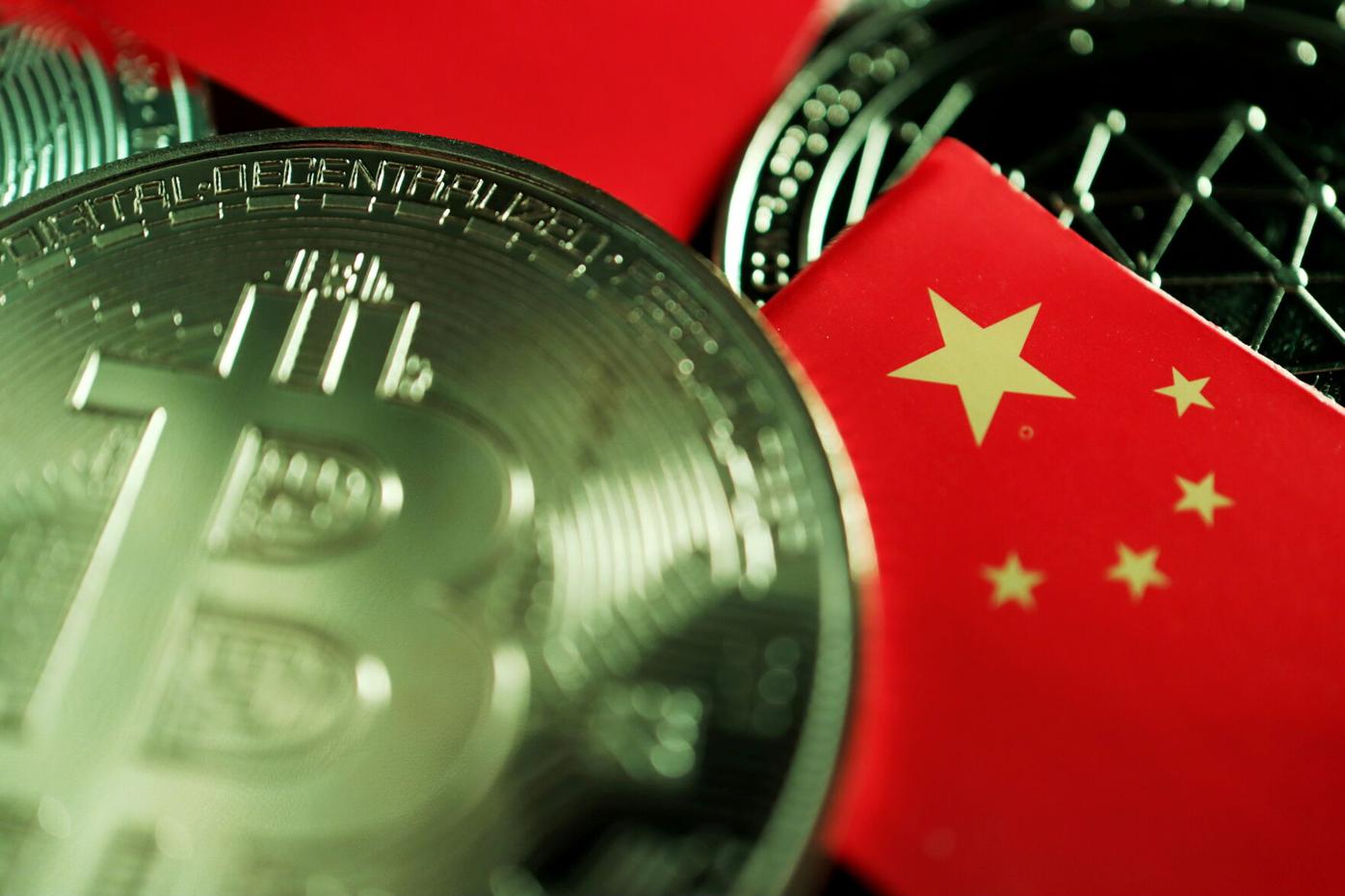 A Chinese flag is seen among representations of Bitcoin and other cryptocurrencies.

A Chinese flag is seen among representations of Bitcoin and other cryptocurrencies.

When China’s central government banned the production and use of cryptocurrencies, it was big news in financial and technology markets. At the same time, however, it wasn’t at all surprising.

Cryptocurrencies are part of the decentralized finance, or DeFi, sector. And unlike traditional currencies, Bitcoin, Ethereum and other digital currencies based on blockchain technology operate independently of central banks and central governments.

But China’s loss is America’s gain. Just ask Crusoe, a Denver-based technology firm that “mines” cryptocurrency with a fleet of mobile data centers.

The ban from China’s government “has pushed miners towards the West [and] a lot of those miners are coming to the United States,” Cully Cavness, Crusoe’s president and co-founder, recently told Wyoming’s Select Committee on Blockchain, Financial Technology and Digital Innovation Technology.

The creation of the select committee was part of an aggressive push by Wyoming officials to attract large-scale investment from the cryptocurrency sector. Among other crypto-friendly moves, Wyoming has approved two state-chartered banks — Avanti and Kraken Bank — that specialize in digital currency transactions.

In particular, the data centers that mine cryptocurrency are large consumers of electricity, which can provide the capital needed for utility companies to invest in new generation facilities and upgrades to the power grid.

The largest proposal submitted was for 500 megawatts, which is more than twice the capacity currently needed to serve Cheyenne, Black Hills Energy official David Bush told the committee. Cheyenne is the state capital and Wyoming’s largest city.

Some of the proposals also request specific sources of electricity to run the data centers used to mine cryptocurrency. “They want clean energy,” Bush told the committee.

This could be very good news for the nation’s energy transition. Cheaper and cleaner sources of electricity are already growing at a rapid pace, but if crypto miners and other players in the DeFi sector put even more capital behind low- and zero-carbon technologies, it’s likely to accelerate the energy transition even more. You can already see the beginnings of this trend in the nuclear sector, with a number of deals recently announced between cryptocurrency mining firms and the owners of existing and proposed new reactors.

Crusoe, one of the firms that testified to the Wyoming blockchain committee, uses “stranded” natural gas and renewable electricity to power its mobile data centers. If not used for mining cryptocurrency, that energy would otherwise be wasted due to bottlenecks in the nation’s natural gas and electricity infrastructure.

Another example: Riot Blockchain, headquartered in Castle Rock, has cryptocurrency mining operations in Upstate New York, where hydropower is plentiful, and West Texas, where wind farms dominate the electric grid.

After decades of U.S. communities losing jobs to China, it’s a welcome change to see new industries fleeing that state-controlled economy and choosing the American free-enterprise system instead.

Not only that, as overseas cryptocurrency firms grow their operations here and domestic leaders in the DeFi sector continue to expand, more money will be invested in new energy sources and upgrades to the U.S. power grid.

Simon Lomax is a researcher and adviser to free-enterprise groups and business coalitions in energy, health care, education, housing and other economic sectors. He is a former Bloomberg News reporter and a former congressional fellow with the American Political Science Association. The views expressed are his own. This commentary is reprinted courtesy of The Center Square.

Simon Lomax is a researcher and adviser to free-enterprise groups and business coalitions in energy, health care, education, housing and other economic sectors. He is a former Bloomberg News reporter and a former congressional fellow with the American Political Science Association. The views expressed are his own. This commentary is reprinted courtesy of The Center Square.