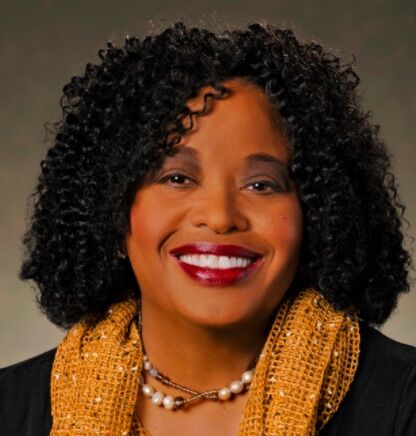 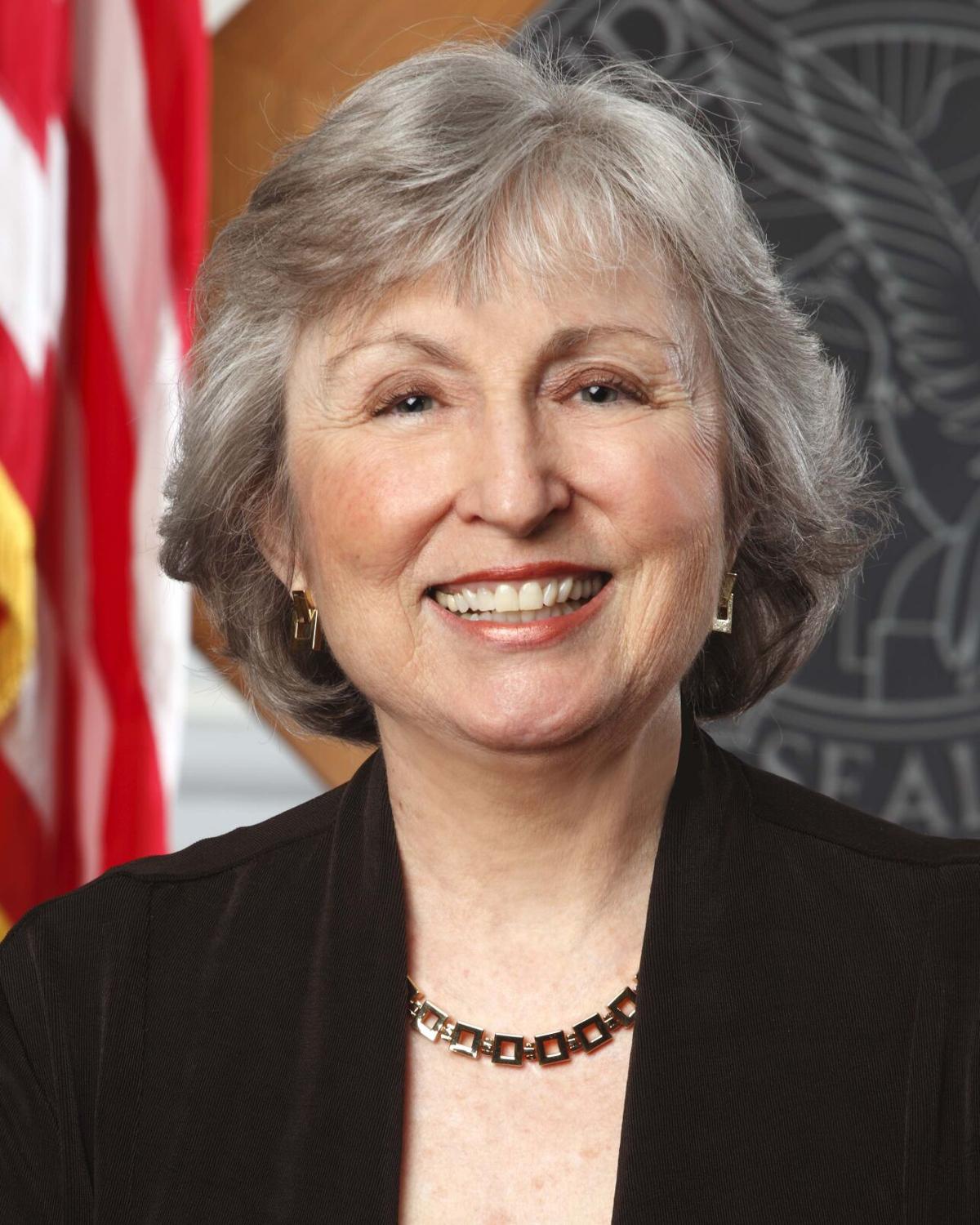 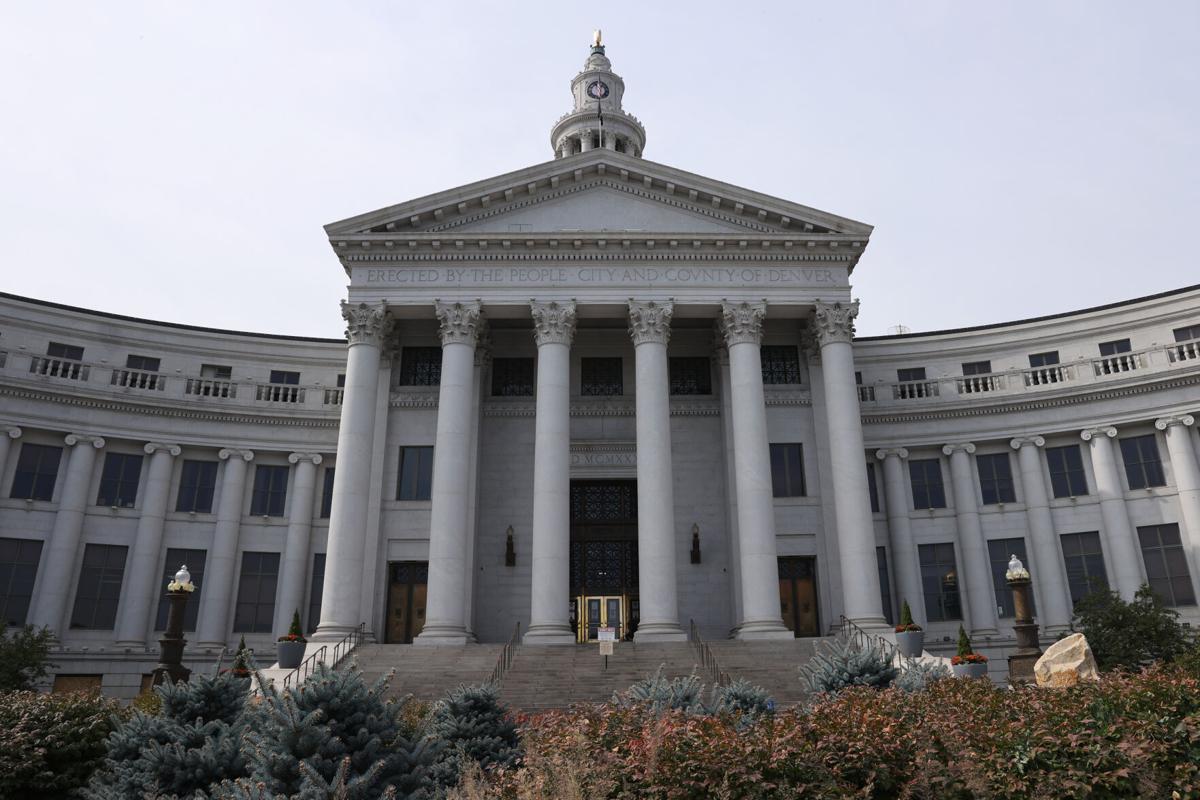 According to experts, the city and county of Denver is expected to continue our growth for the next decade or more. As we know, growth brings challenges and opportunities. We have to prepare for both.

As Denver voters, we will have on our ballots two measures that could thwart our opportunities. Measures 2E and 2G were referred, without public input, to propose solutions to problems that don’t exist.

These measures amount to a blatant power grab by members of the council who have yet to establish their own credibility and interest in solving the challenges we face — now and in the future. Again, complex challenges need complex solutions. These measures are not designed to help us now or in the future. They are designed to create chaos and they will result in more lobbyists, more special interests and more politicizing of basic public services.

We are Denver residents, former City Council members and people who deeply care about the success of our city. The effective and efficient governance of Denver is reliant on good faith and committed public servants. Unfortunately, there are some on the current city council who are working toward chaos and disruption, rather than common sense solutions that will move our city forward.

With a lengthy ballot this year, some Council members are counting on voter apathy for a power grab that puts the city in their own hands. Seizing their own control, it seems, is the goal — not a tactic for better governance.

But what will measures 2E and 2G actually do?

Measure 2E will grant City Council members the authority to approve mayoral appointments. By demanding confirmation by the City Council, potential cabinet appointees must please council members who have their own agendas, some of which are quite radical. The mayor will need to select nominees who must become political and launch campaigns for council approval, even though in a strong-mayor form of government like Denver’s, the mayor is ultimately held responsible. Citizen voices that are currently part of the mayor’s vetting process, could be replaced by individual council members’ agendas.

Measure 2G will allow City Council members to introduce additions (supplements) to the budget or make monetary transfers at any time during the year, even after the annual budget has been approved. It will be difficult for department managers to be sure their annual work plans won’t be disrupted. Basic city services could be affected. Denver is one of very few cities expected to rebound successfully from this pandemic, in part because of the management structure we currently have in place. Why do we want to change it?

The budget process currently includes the input of council and their concerns. There is also a history of successful collaboration between the mayor and council when mid-year emergencies arise. Measure 2G would foster conflict and chaos throughout the year, not just while approving the annual budget.

Remember earlier this year when a council member invited protesters into the council meeting and the protesters insisted on speaking first, making residents who had come for scheduled business wait for hours? Remember when a contract to renew halfway houses was defeated with no plans in place for vulnerable people counting on reentry to society? Remember when applicants for volunteer boards were publicly disrespected? Can we get top-quality applicants for cabinet positions if they must appease this council?

In the official Denver Votes information booklet, the proponents raised a concern about nepotism as an argument to require cabinet confirmation. However, the only nepotism we’ve seen is an attempt by a council member to hire her own wife as a council aide. This same councilwoman also advocated defunding the police, but 2E would require council confirmation of the police chief, the fire chief, and the sheriff in addition to cabinet members. What qualified professional would go through a process with council member agendas so vocally hostile?

We urge you to vote NO on Denver ballot measures 2E and 2G. We cannot stand by and watch the city we love be thrown into disarray by a few council members more interested in political theater than doing the hard work to move us forward.