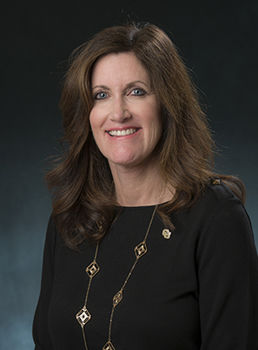 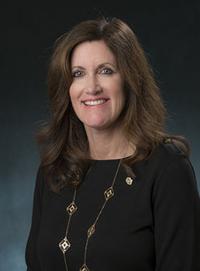 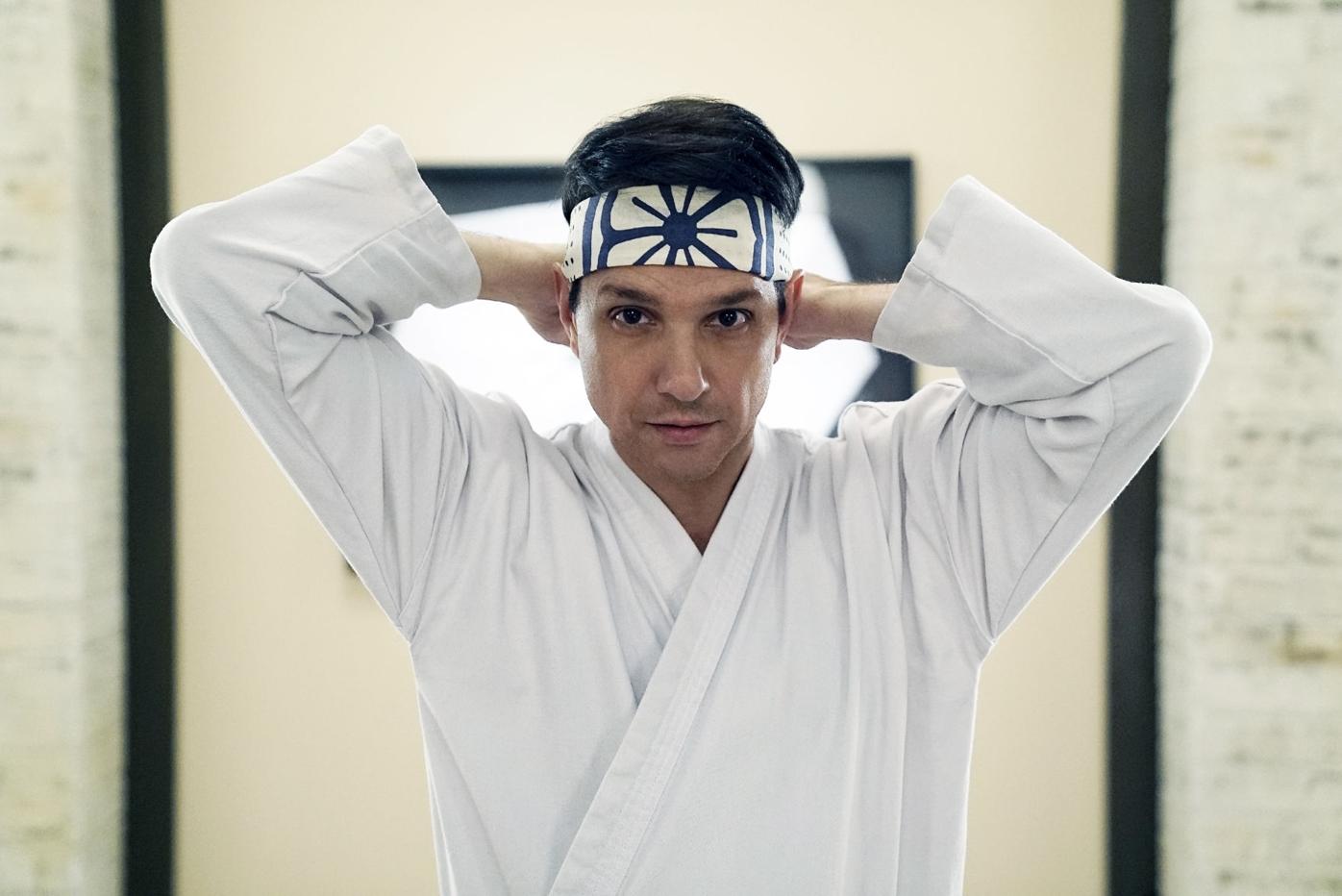 There are a few things that have brought people together in the pandemic, one of which is dissecting with friends what series you’ve been late-night binge watching.

The grown-up version of the Karate Kid brought back lots of fun for us kids of the 80’s — the hair-band songs, the tough-guy cars, and oh, the clothes!

But younger viewers got more than nostalgia, they got a peek into the influences that shaped us as their parents, as their leaders.

“Cobra Kai” is about a guy named Johnny who has used Karate as a way to deal with the tough stuff in his life, for better or worse. He’s headed into despair when a young neighbor, Miguel, comes into this life. As the saying goes “when the student is ready, the teacher will appear,” or in his case, the Sensei. The twist is figuring out as the show evolves which one is the student, Johnny or Miguel.

I’m starting to wonder the same thing as Colorado lurches around during this pandemic without strong leaders. Who’s the Sensei?

I hang out with a lot of young people in my role as a mom, a CU Regent, and as a CEO of a company built to help twenty-something women. I’m hearing a message from them loud and clear: The student is ready, there’s no Sensei to be found. 82% of 18-to-35-year-olds believe we are in crisis because there aren’t enough good leaders right now.

And when we have a chance to build strong leaders among our young people, we often screw it up. Last week, many of us who are on the Friend of COSLI (the Colorado Student Leader Institute) board of directors, had to go into battle to save a program that does just that.

The governor’s budget proposal cut a $218,858 program that is one of the most effective youth leadership programs in Colorado.

Many of you have probably never heard of COSLI. It is our state’s “Governors School” and part of an esteemed national network that has existed since 1963. They are institutes for our state’s best and brightest high school students that help the state develop its future leaders — the next generation of Senseis. The program is a strong economic and workforce-development tool of great benefit to the states and individual students.

COSLI attracts up to 76% of students who are free- or reduced-lunch eligible, or first-generation college attendees. In 2020, the class was 19% rural, while the state’s population of rural students is 14%. The racial and ethnic diversity is equally noteworthy, with 23% of students identifying as Hispanic, 17% Asian, and 5% black. It provides three hours of guaranteed transfer university credit for every graduate every year, and it’s run by two part-time staff. It’s financially prudent and spendthrift, remaining at budget every year.

COSLI students excel in ways they didn’t expect or feel possible for themselves. These young dynamos are graduating from post-secondary programs on time or early and are remaining in Colorado for college and/or careers — some already planning for what will be remarkable service in politics, healing careers in medicine, groundbreaking advances in engineering.

COSLI is a tipping point for many of our brightest kids. Because of that, we need to be certain that COSLI remains a permanent part of what Colorado offers our secondary students. In their parting survey, one alumnus said it quite succinctly: “The most significant experience of my high school education was attending Colorado Student Leaders Institute.”

The program represents a smart investment in our state’s future. In the context of a $30 billion-plus total state budget, this $218,000 program run by two part-time staff provides an incredible return on investment. But the program has an impact and value that are significantly more than the stated bottom line. It provides a nearly invaluable service to children who have the potential to lead our state as it heads toward an uncertain future.

No other state has eliminated their Governors School and I can’t fathom why Gov. Polis wants Colorado to be the first to do so. Educating, developing, and supporting youth is one of the most important functions for any state. If Colorado wants to remain a great place to live and raise a family, then it must prioritize investments in its future.

Back to Cobra Kai: The student is ready and is telling us what works to build their leadership muscle. It’s up to us to step into our role as Sensei and keep this program in place; we have to lead. The future of our Colorado youth depends on it.