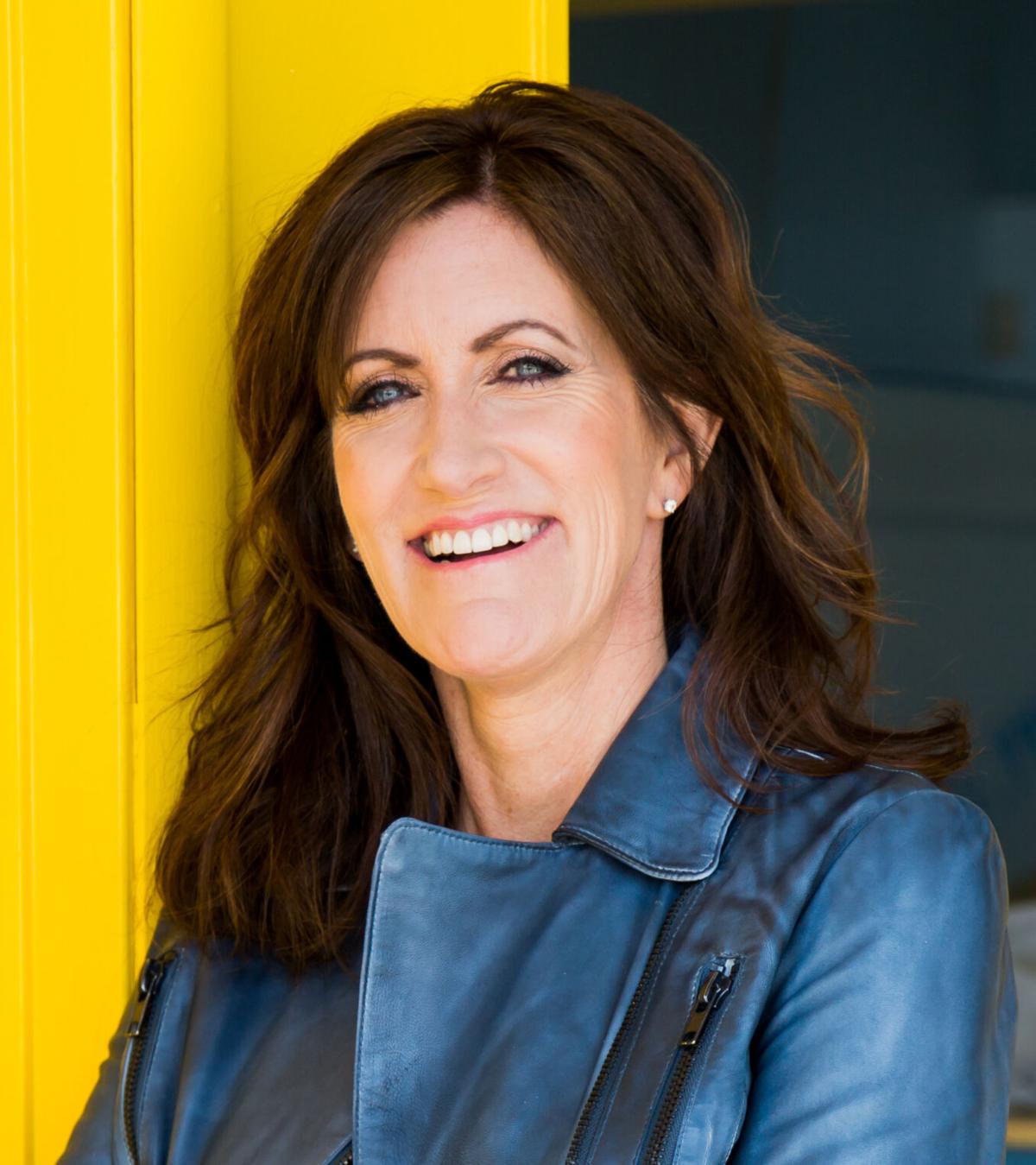 There is so much bad behavior right now by our state leaders, I could fill 20-plus columns. I’m frustrated, and just plain mad. Colorado is not OK.

It’s time to shout from the mountain tops. It’s not right. It’s outrageous and it’s not fair.

Last week, the state auditor released a new report of the Colorado Unemployment Insurance Fund. It’s bad. The state cannot account for the number of receivables and payables within the Unemployment Insurance (UI) Fund, totaling $510 million and $872 million, respectively. The receivable balance includes potential overpayments and covers 54% of the total assets of the UI Fund. In other words, financials cannot be verified.

The Colorado deputy state auditor said, “When the state doesn’t get a clean audit opinion, that’s a big deal.” I agree. It’s a big deal. The numbers may represent overpayments due to errors and/or fraud. In other words, we’ve lost over a billion dollars – or maybe not. We don’t know.

It’s outrageous. Colorado cannot account for hundreds of millions of dollars — tax dollars paid by hard working men and women. Over the course of my career, I have founded and built various companies from the bottom up — created the vision, raised the capital, developed the strategic plan, fostered and grew the business.

As a CEO, I am always responsible for everything — from hiring and firing, to cleaning the coffee pots. Like other successful CEOs, I juggled a wide range of challenges and opportunities. I worked hard to keep multiple balls in the air every day. The one thing I could never drop was the financial records. Every dollar was hard earned, and every dollar had a purpose — payroll, supplies, customer service — every single dollar.

The kind of financial mismanagement seen with our Unemployment Insurance Fund would very likely have put me behind bars. What’s our governor doing about it? Nothing. It happened on his watch and it’s time to fix it. According to the audit these issues have been lingering for the last two years. Again, it’s outrageous.

There has been no shortage of stories and headlines relating the frustration, long lines and problems that have the plagued the UI Fund. Solutions? No. Improvements? Nothing.

Consider the thousands of people who lost their jobs during the COVID lockdown and fought to make ends meet. They were, and are, challenged to navigate a system that is broken. It’s a mess.

It’s not fair. Small businesses fighting to recover are facing huge taxes to keep the fund afloat. In a recent report, the Common Sense Institute (CSI) projected unemployment insurance taxes to increase by more than 84% within the next two years. Guess who pays the bill? Small businesses. In other words, the job creators – the engines who drive our economy have one more very expensive obstacle being thrown in their way. They are facing huge taxes to pay for a system that can’t even track where the money goes.

The UI Fund isn’t the only example of financial mismanagement.

Last summer, the Colorado State Auditor Dianne Ray singled out the Department of Healthcare Policy and Finance (HCPF) in her annual audit of the state government. State auditors found a 26% error rate in Medicaid eligibility determinations during fiscal year 2019, which would have resulted in almost $286 million in “likely questioned” payments from Colorado taxpayers.’’

It doesn’t stop there. The list goes on. A state auditor’s review of the Office of the State Controller released last week accounted for just short of $1 billion that did not correspond with financial records.

Imagine what we could do with a billion dollars — pay teachers more, solve our transportation woes, provide teens with mental health care, and so much more.

It’s time to shout from the mountain tops. We have to get our financial house in order. Businesses do it. Families do it. Everyone but the state of Colorado does it.

I’ll say it again: It’s outrageous. It’s not fair. It has to stop.

Costs will be passed to consumers and their employers, impacting the broader economy, "resulting in the loss of 4,300 to 5,400 jobs across all industries."