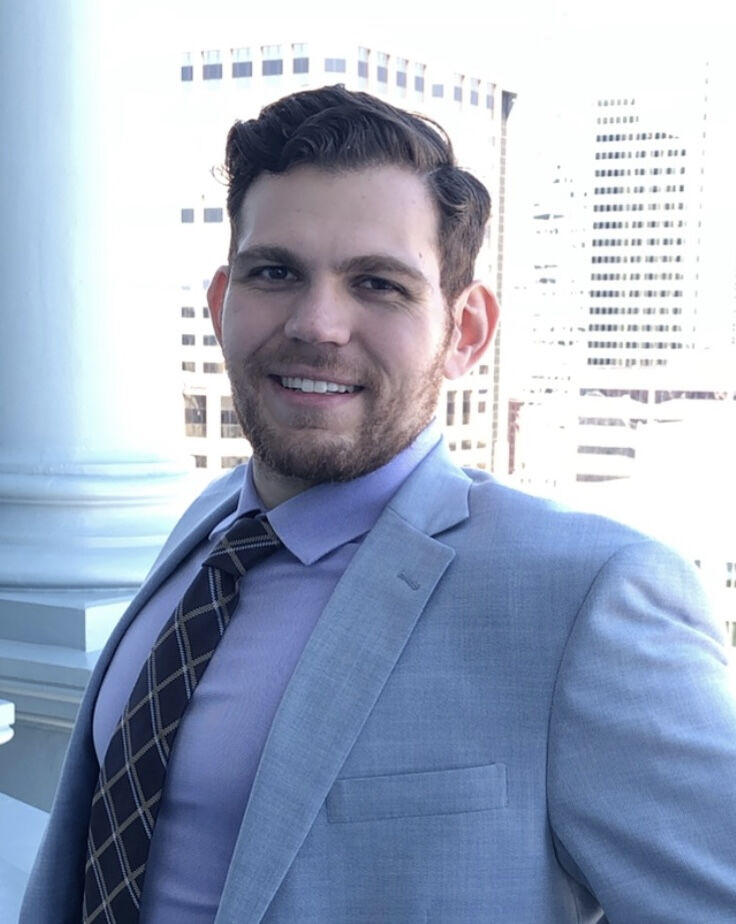 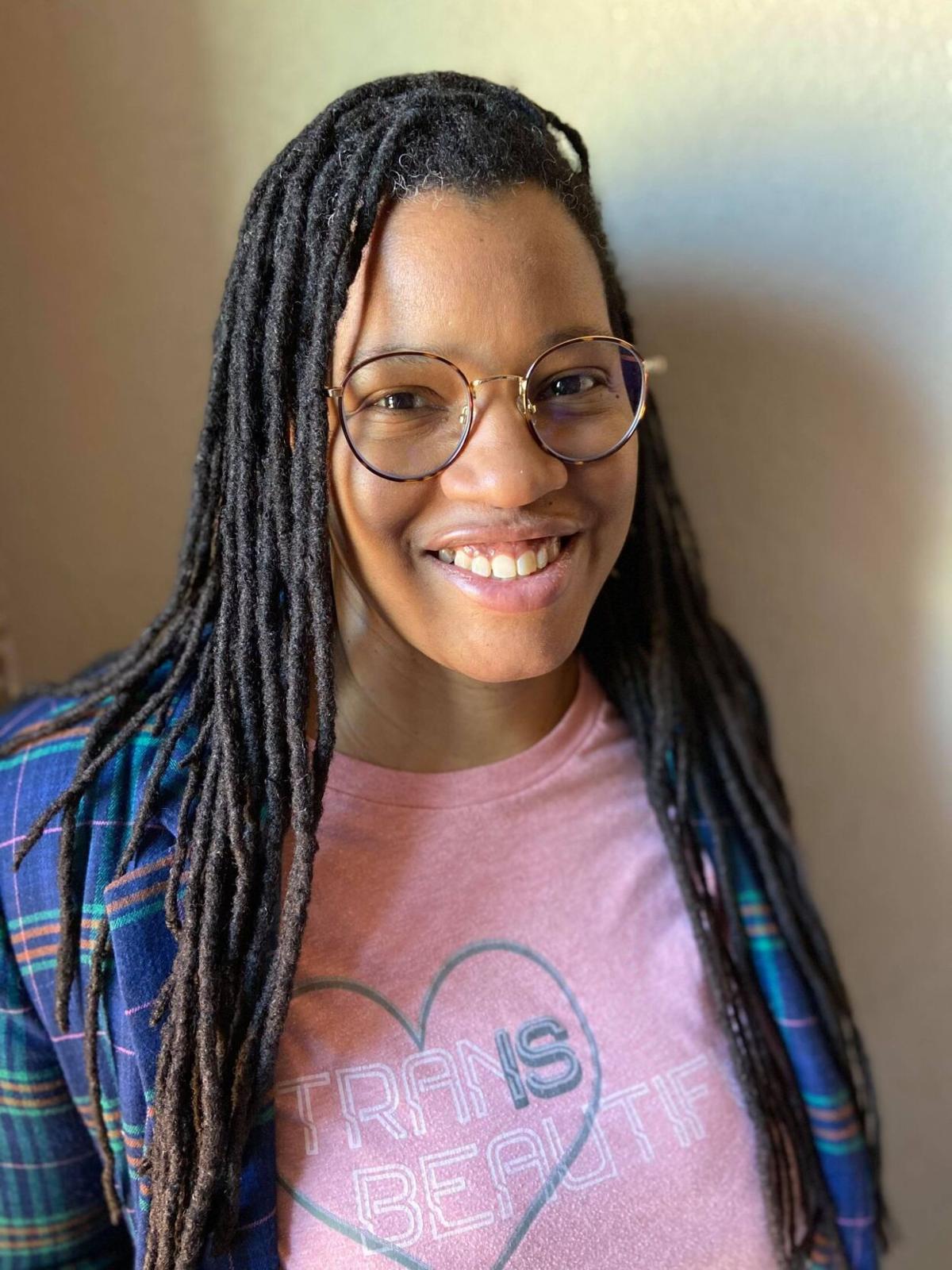 The trans community, while it represents less than 1% of the population, should be able to participate in organized sports. Participating in sports builds character, integrity, discipline, and teaches sportsmanship. Everyone should have an opportunity to play on a team. Along with building character, playing sports in high school can offer scholarship opportunities. For many, these opportunities are the steppingstones for a successful life and the pursuit of the American dream.

Trans peoples are entitled to as much respect as any other human being. However, when it comes to high school sports, we need to have a serious conversation about inclusivity versus fairness. Trans peoples need to be included in sports, but trans women’s physiology gives them an unfair advantage over their biological female counterparts. The goal of a sport is to have fair competition.

If the trans community wants its athletes to be showcased in high school sports, then we should embrace them in their own league because of the science. At the same time, we should allow the girls to compete against each other without having to worry about a biological male skewing the benchmarks. I think society should make a commitment that will keep sports fair and full of opportunities for all.

During high school, I had close friendships with female athletes. I reached out to my friend Ashley, who went to school with me at Air Academy High School to find out what her opinion was about trans females participating in high school sports. Her response was, “Being raised by a single mother of all girls, with low income, I had to rely on my athletics and my academics to get into college on scholarships. With trans athletes, this can make a lot of people like me miss out on those opportunities because of their physiological advantage. The biggest opportunities were getting into the division 1 and 2 spots, which award the athletic scholarships.”

However, you cannot have equal opportunity when the competition has a dramatic physical advantage because of some physiological differences. This is true with all sports. Someone similar to Muhammad Ali’s heavyweight stature would never box with someone built like Roberto Duran, a champion lightweight.

True equal opportunity in sports stems from certain agreed-upon physiological standards. That is why we see most sports broken down into male and female leagues. Furthermore, we have “accessible leagues” that allow for competition amongst wheelchair-bound basketball teams. The separate leagues for wheelchair-bound peoples allow for the fostering of clean fair competition. Would it be fair to allow an able-bodied person to participate on those teams and be able to reap the same scholarship or other awards? Obviously, most of us would not agree. The logic remains the same when introducing biological males into female high school sports.

There are ways to find equitable solutions if demand exists. For instance, maybe larger urban areas could support two additional leagues, one for trans men and one for trans women? If the demand is great enough, there will be enough participants for it to be viable. If not, this is yet another example of the left creating agitation where none is warranted, all in an effort to perpetuate their negative narratives about the United States is for minorities.

As for me, I believe the United States is the best place in the world for anyone in the LGBTQ+ community to live and prosper.

In the last few weeks, I have had the honor to hear directly from LGBTQ youth regarding the recent movement to exclude transgender youth from participating in sports. It is abundantly clear that youth value participation in pro-social activities to support their social development and emotional health and want to ensure that opportunity is available to their transgender peers.

Yami Velasquez, a One Colorado GSA (Gender and Sexuality Alliance) Leadership Council Member stated, “Being able to grow and be supported by my teammates was such an amazing feeling. I felt like I could fail, and it wouldn’t matter because my team was there to pick me up and help me keep going.” Another GSA Leadership Council Member, Gigi Guido, stated that sports provide “A place to fit in. Valuable life skills. Community. Mental health. That is why I play sports.” Young athletes want to connect with their peers, learn cooperation and collaboration with others, build positive motivation through team connection, and develop confidence and leadership skills.

Letting a 13-year-old transgender girl play on a volleyball team with her friends seems like a simple ask, and yet cisgender, heterosexual, and even LGB people continue to promote harmful exclusionary policies and regulations. Many of these people still claim to be allies to transgender people.

Let’s be clear; you cannot support transgender people and exclude them at the same time. It is harmful and discriminatory. When someone says they don’t have anything against transgender people, but they believe they should not participate in activities made for “males” or “females” I wonder if they notice how that narrative is reminiscent of “separate but equal” practices. We have seen these discriminatory practices throughout our history. “Blacks, Indigenous, Asians, Latinx people, and people of color should participate in their own leagues, go to their own schools, drink from their own water fountains, but I do not have any problems with them.”

It is disappointing to see so many people today fall into this trap once again.

These false narratives have caused irreversible damage and I encourage all of us to take a step back and critically think about the real harm that is done by excluding vulnerable youth.

Suicide, depression, and other mental health issues are on the rise among all youth. To deny a young person the chance to engage in positive activities is not only illogical, but also cruel.

We cannot accept exclusion and discrimination, whether it comes from the far right or from people in progressive circles who claim to be allies.

As another one of our young leaders, Julia Gentry, said, “Let’s remember what this is really about: whether LGBTQ people should be treated fairly across all areas of life—or whether they can be unfairly kicked off of a team, denied an apartment, or denied the health care they need, just because of who they are.”

As a cisgender, Black, queer woman, representing an organization that fights for equality for all LGBTQ Coloradans and their families, I challenge those who indulge in the narrative of “separate but equal” when it comes to transgender youth, to reflect on history and ask yourself if you’re really fighting for positive change for our young people.

Are you creating opportunities for all youth to be seen, to grow, and to experience success? And, if nothing else, take your time to read this last message from youth leader, Gigi Guido, “As a nation, we decided long ago that discrimination is wrong and that everyone should have the same opportunities to succeed in life—and that should include transgender youth. I want to play alongside my trans teammates and siblings.”

Garrett Flicker is the chairman of the Denver County Republican Party. Nadine Bridges, a strong proponent of social justice, racial equity, and anti-oppressive efforts to uplift vulnerable communities, is the executive director of One Colorado.

Garrett Flicker is the chairman of the Denver County Republican Party. Nadine Bridges, a strong proponent of social justice, racial equity, and anti-oppressive efforts to uplift vulnerable communities, is the executive director of One Colorado.