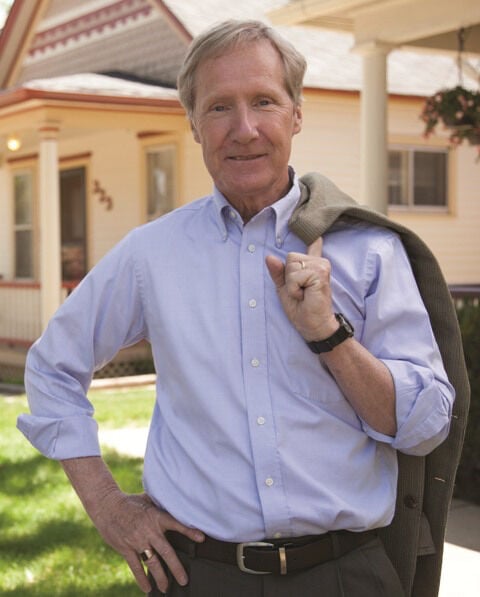 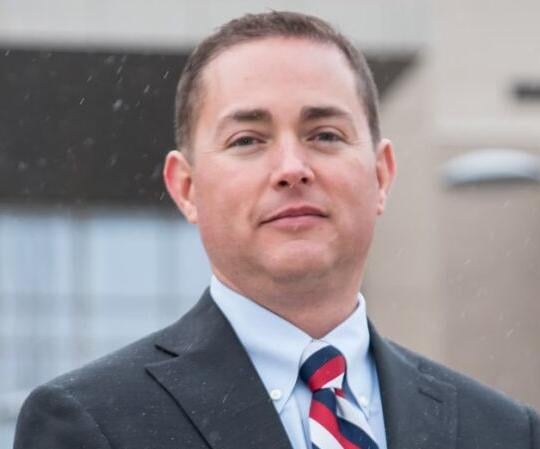 The question of whether we should have more restorative justice in the criminal justice system must start with some analysis of what the goals are and is there a need. As a matter of perspective, the 4th Judicial District Attorney’s Office has two long-standing and very effective programs that fall under the umbrella of restorative justice. Those programs are our Juvenile Diversion Program and the Neighborhood Justice Center.

The Juvenile Diversion program was first established by John Suthers, former District Attorney and current Colorado Springs Mayor. The program requires juveniles to take responsibility for their wayward actions and provides an opportunity to create a path forward, and it has proven to be very successful.

Likewise, the Neighborhood Justice Center connects victims and offenders through mediation and is designed to find equitable solutions to issues that have led to involvement in the criminal justice system. The types of cases suitable for this program are always low-level disputes or property offenses.

It is undeniable that restorative justice principles are at work here in the 4th Judicial District and that they can be effective for the right kind of cases. However, there are alternatives to restorative justice and those alternatives have proven to be more effective for specific types of crimes and specific groups of defendants, and that is the problem-solving courts.

The problem-solving courts are a great example of local solutions for local issues, and the most successful is our Veterans Trauma Court (VTC). Stakeholders identified a growing number of veterans and active-duty service members becoming involved in the criminal justice system. The solution was expanding on a model that first gained prominence in Buffalo, New York.

The difference between the Buffalo model and our version of the VTC is stark. In Buffalo only petty offense, low-risk cases were admitted into the program. In sharp contrast, here in the 4th Judicial District we have taken misdemeanor and felony-level offenses involving high-risk defendants and given them the opportunity to regain their standing in the community. The results have been so positive that our model has gained national attention and serves as a benchmark for court systems creating similar models all over the United States.

Despite these local successes designed for local issues, we continue to see both state and national leaders calling for more top-down, state-mandated expansion of criminal justice reform that includes the use of more restorative justice models.

Studies have been conducted on the use of restorative justice in schools and the results are mixed at best. Restorative justice proponents argue that traditional methods of discipline in schools are ineffective, unfair, and potentially even racist. Those arguments should sound very familiar to anyone paying attention to those who argue in favor of sweeping reform of the criminal justice system.

In 2018 the RAND Corporation studied schools in Pittsburgh Pennsylvania Public Schools to gauge the success of restorative justice models in school settings. The results showed that suspension rates fell to 12.6 percent in the 22 schools using restorative justice, while also noting a similar decrease to 14.6 percent in the 22 schools using traditional discipline models.

More troubling, though, was the finding that academic performance fell in the restorative justice schools for African American students, specifically in math. Finally, arrest rates in both groups of schools were so similar that researchers found no statistical significance between them. In short, the very issues proponents argued would be solved through restorative justice saw only slight to no improvement in terms of suspensions and arrests, and an actual decrease in academic performance in students of color.

One size does not fit all, and that truth certainly applies to the criminal justice system.

Top-down mandates from legislative bodies far removed from the issues rarely come with the funding necessary to effect positive and lasting change.

Journalist and critic H. L. Mencken said, “For every complex problem there is a solution that is clear, simple and wrong.” The problem is crime and public safety. The solution, for half a century, has been incarceration. Despite prison not solving the problem, we imposed longer sentences, criminalized mental illness and addiction, and passed three strikes laws. Now, we have become the Incarceration Nation with more people behind bars than any other country in the world, even more than China or Russia. With 5% of the world’s population, the United States holds 25% of the world’s prisoners, some 2.2 million people.

Consistent with this national trend, Colorado is the State of Incarceration; with approximately 35,000 people behind bars, we have an incarceration rate eight times higher than any European country. Colorado’s Corrections Budget has exploded from $45 million in 1970 to almost $1 billion today.

Has this unwavering commitment to incarceration succeeded? Are we safer because of mass incarceration? Do long sentences deter re-offending? Do prisons rehabilitate criminals? With 50% recidivism, exponential budget growth and disproportionate minority impact, I submit that the answer is a resounding, “No!” Prison is the clear, simple and wrong solution to the complex problems of crime and public safety.

As a legislator, I have advocated for restorative justice as an effective alternative or supplement in suitable cases. Restorative justice looks at crimes as a breach of the relationship, the social contract, between the offender, the victim and community. It is a voluntary, victim centered process that starts with accountability, then offers an opportunity for the parties to meet face to face. Guided by a trained facilitator, offenders hear how their offense impacted the victim, from the victim and community.

Having participated in hundreds of victim offender conferences, I know that, for most participants, the experience is transformative. Offenders change because they develop empathy. After acknowledging accountability, they repair the harm to the victim and rejoin their community.

Colorado already has an extensive legal framework for restorative justice. It is available for most offenses, petty, misdemeanors and serious felonies. It has proven successful in all settings. In Colorado pilot programs, a thousand juveniles were diverted to restorative justice and 95% succeeded; they attended dialogues with their victims, reached and completed repair agreements and less than 9% reoffended.

Restorative justice has succeeded with serious felonies by enabling responsible parties to accept accountability and victims to begin healing. The greater the harm, the greater the potential for healing. In a recent fatal drunk driving case, a mother who lost her son met the driver in an RJ circle. They connected at a deep personal level and after release, collaborated to present to groups about impaired driving.

Restorative justice is effective because it addresses shortcomings in the criminal legal system. Understanding that punishment rarely changes behavior, restorative justice is premised on Maslow’s hierarchy of needs, specifically the need to belong to community. It provides opportunities for reintegration into community. Atonement and redemption occur through repairing the harm. Whereas the criminal legal system stigmatizes responsible parties, RJ treats people with respect and dignity. It empowers victims by focusing on their needs, enabling them to ask questions of the responsible party and allowing them to participate in setting consequences.

Restorative justice should be expanded as the first option for appropriate cases. In addition to criminal, it can be used to address other harms such as neighborhood disputes, corporate misconduct, environmental disasters or grievous societal wrongs. Restorative justice promotes individual responsibility, repairs harms, contributes to victim healing, reduces reoffending, saves money and builds community. It is the clear, simple and right solution to address harms in our communities.

Pete Lee is a Colorado state senator representing District 11 and the chair of the Senate Judiciary Committee. He practiced civil and criminal law in Colorado Springs for over 30 years. Special acknowledgement to Liz Porter-Merrill, state public defender, for her contribution.

Michael Allen is the District Attorney for the 4th Judicial District, encompassing El Paso and Teller Counties.Pete Lee is a Colorado State Senator representing district 11, chair of the Senate Judiciary Committee, and practiced civil and criminal law in Colorado Springs for over 30 years. Special acknowledgement to Liz Porter-Merrill, Colorado State Public Defender, for her contribution.