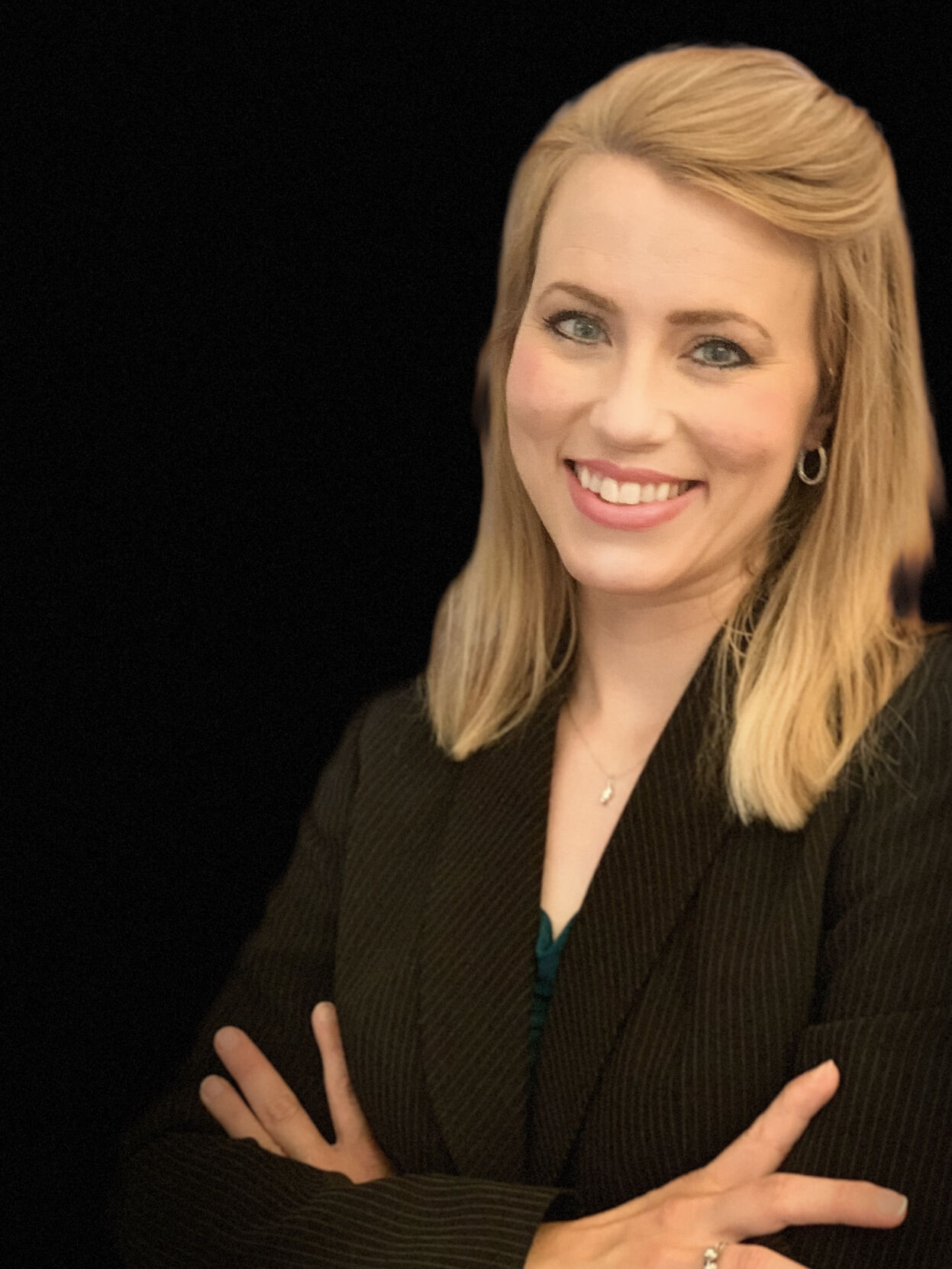 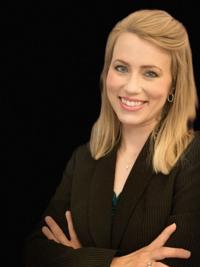 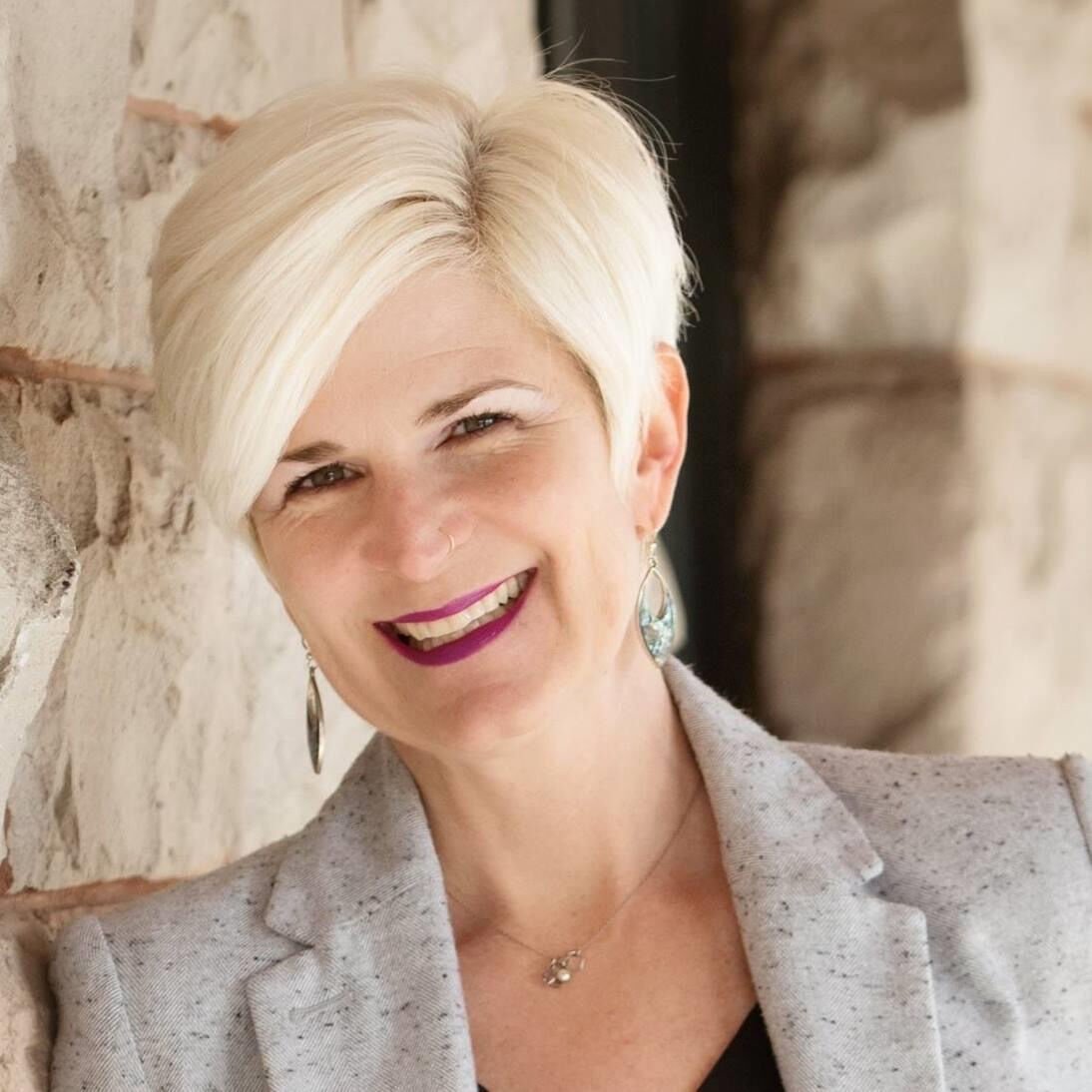 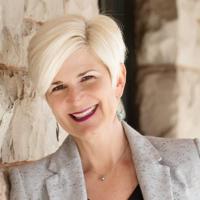 Sens. Brittany Pettersen and Kerry Donovan are proposing a bill, drafted by Planned Parenthood, to expand taxpayer funding of abortion. Voters have already declined the public funding of abortion, with narrow exceptions for Medicaid patients who have experienced rape, incest, or life-endangering pregnancy. State law requires these abortions to be “performed only in a licensed health care facility by a provider who is a licensed physician.”

Despite one’s view on abortion, no one wants women to be subjected to unlicensed facilities or non-physicians. Yet Planned Parenthood of the Rocky Mountains (known for an extensive history of corruption and posing danger to minors) claims their facilities don’t qualify under law as a “licensed health care facility.” (One should wonder why and what precisely that says about Planned Parenthood.) To combat their current status, Planned Parenthood has Pettersen and Donovan doing their bidding in what amounts to a real effort to expand their business model.

Setting aside the constant self-dealing Planned Parenthood engages in, let’s look at a deeper issue: the neglect of women in crisis. For decades, women have been force-fed the narrative that, if they are sexually assaulted, abortion is the answer. Who, after all, would want to keep a child conceived in an act of violence?

The answer, it turns out, is plenty of mothers. Mothers who are ignored in the public discussion surrounding abortion. Mothers who make a courageous and love-filled choice – who recognize that if anyone deserves a death sentence, it’s their rapist, not their child.

One such mother I’ve been privileged to know is Jennifer Christie, a motivational speaker and the founder of Love Louder.

Jennifer is the only survivor of a serial killer who targeted specific women, violently raped them, and left them to die. Jennifer lived, found she was pregnant, and chose life for her son who is now five years old.

She explains: “I’m here to represent the 32,000 women a year who become pregnant after rape and the 75% of us who give our children life. … to bear witness to the lies that I was told: that if you just abort, everything will be okay and you’ll forget. … No woman is ever going to forget what happened to her. I’ve been told so many times that ‘if you’d just had an abortion, you wouldn’t always have this reminder hanging over your head.’ This ‘reminder’…. Is my son a reminder? He absolutely is! He’s a reminder every day that as women, we can rise above our circumstances. He’s a reminder that love is always stronger than hate, and who we are as human beings is not determined by how we were conceived. A woman at her most broken needs hope and help and love and people rallying around her. She does not need violence on top of violence, tragedy on top of tragedy.”

Stories like Jennifer’s deserve to be heard above the political noise. A woman in crisis needs “hope and help and love and people rallying around her.”

Instead of another law drafted by a special interest group with a self-serving agenda, women need communities like Love Louder (providing practical help to women after sexual assault and during their pregnancy), like Emily Berning’s Let Them Live (providing financial help to women in need during pregnancy), and like Coloradan Christine Yeargin’s Be Their Village that provides comprehensive baby showers for women in poverty who are struggling through a pregnancy. Jennifer, Emily, and Christine personify the hope, help, and love that women in crisis are crying out for. This is what we need more of – not laws telling women there’s only one answer after a violent assault.

I say a resounding “Yes.” The normal abortion debate, where conservatives arm themselves with “life begins at conception” and progressives retaliate with “freedom of choice,” misses the point.

In the debate about removing barriers for Medicaid patients, we must acknowledge that we are talking about the most disenfranchised in our society. Our public policy must reflect our moral obligation to care for everyone in our society. The legislation being proposed will only narrowly improve choices for poor women who have been raped. But one obstacle removed is progress.

I am a faithful follower of Jesus Christ and an ordained pastor. Over the past 21 years, I have served in churches and I have served as a reproductive justice advocate. My number one job is to care about people’s lives. I have counseled people who needed abortion care. I have held the hands of sobbing women and men, as they made the difficult decision to terminate a pregnancy.

I know firsthand that when people are facing painful decisions, the faithful response is to meet them with compassion and grace. This is especially true if they have other risk factors that limit their capacity to care for a child, which include limited income, food and housing, insecurities, chronic illness, disability, abuse in the home, and barriers to accessible healthcare.

Christians used to care about the poor. For 18 years, as a youth pastor, I took teenagers on mission trips. We would be greeted by 22-year-old evangelicals with big toothy smiles, who spent their entire summers with communities experiencing poverty. They would tell us that serving people was a way to encounter Christ. They introduced us to people whose poverty took our breath away. Our enthusiastic leaders encouraged us to suspend judgment about circumstances and to practice empathy instead. While they showed us how to build rafters and pour concrete, they would gently remind us that our work wasn’t in building houses, but in building relationships. These youthful evangelicals showed us how to love our neighbor by extending dignity and respect to those whom Christ loves.

What happened, friends? I understand that most evangelicals are pro-life.

The religious right has taken on abortion as their political platform, with little regard to the lives and stories of those in crisis. But it seems that our commitment to being pro-life stops when humans are born.

How do conservatives intend to care for the children born into poverty? Abortion care is barrier-free to everyone else in Colorado. Targeting low-income people

in this way is cruel, unethical, and has serious societal consequences. We must understand how barriers to life-giving resources impact people who are barely surviving below the poverty line.

I was shaped by those young, chipper evangelicals who centered God’s story on the margins. Whether we like it or not, Christian siblings, Jesus removed barriers of all kinds. He had mercy for those who suffered, and he provided access to healing.

He preached, “Blessed are the poor,” removing the barrier of God’s favor. And, yes, Jesus was pro-life. But for him, life was more than using up oxygen. Abundant life, of which Jesus spoke of, referred to quality of life.

Therefore, it is pro-life to care about the complexity of people’s circumstances, of which we know very little about.

It is pro-life to remove barriers to much needed resources, including abortion care, because care and provision is the Gospel and that is Good News for all people.

Kristi Burton Brown is a constitutional attorney and vice chairman of the Colorado Republican Party. The Rev. Heather Haginduff, an ordained clergy person in the United Church of Christ, is using 20 years of local church ministry experience to create innovative ministry to the wider community.

Kristi Burton Brown is a constitutional attorney and the Vice Chairman of the Colorado Republican Party. Reverend Heather Haginduff, an ordained clergy person in the United Church of Christ, is using 20 years of local church ministry experience to create innovative ministry to the wider community.