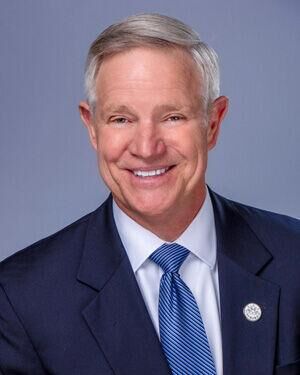 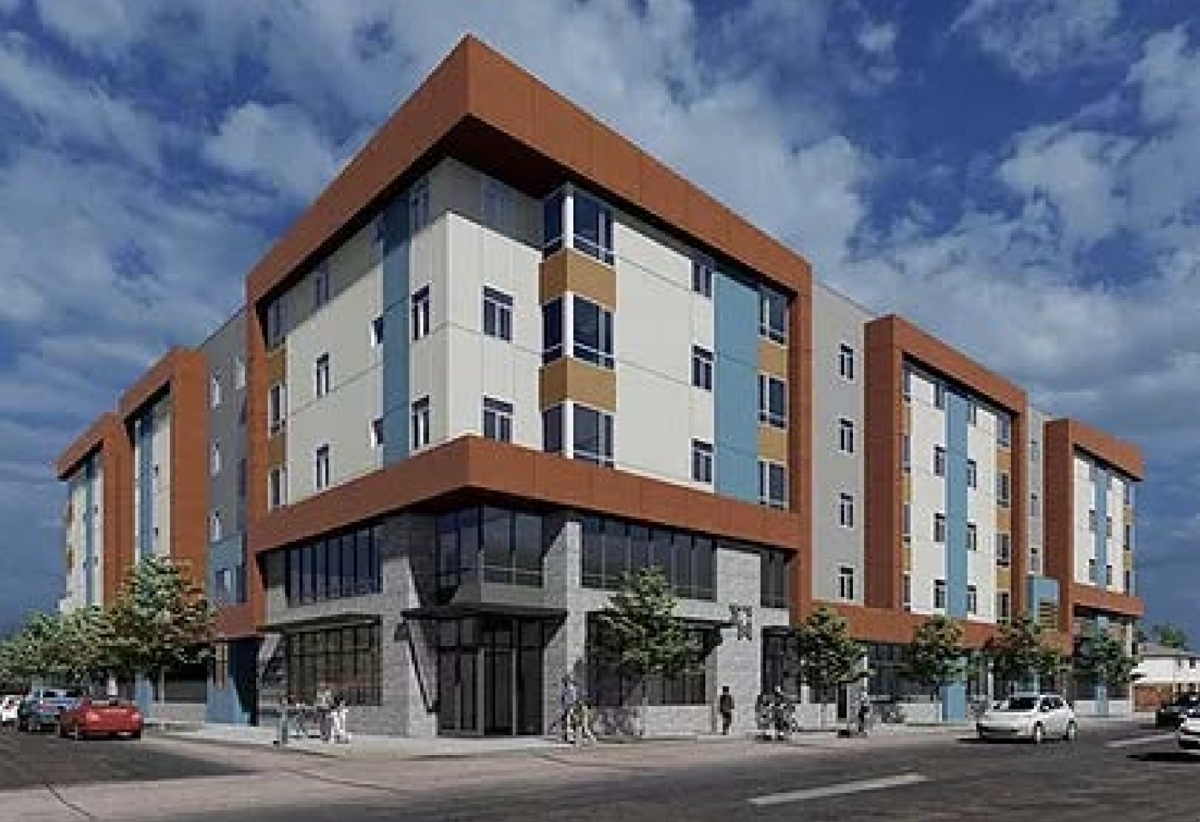 An artist’s rendition of the future affordable multifamily apartment complex to be located at 8315 E. Colfax Ave.

An artist’s rendition of the future affordable multifamily apartment complex to be located at 8315 E. Colfax Ave.

The Aurora City Council recently passed a “housing is a human right” resolution. Three other members and I voted against it. Let me explain my concerns.

The resolution itself was poorly written. It referenced a Housing is a Human Rights Act, which is not an act at all. It is a draft bill that has not passed a single house of Congress. It also claimed support, “for the concepts and principles of Housing is a Human Right” without defining a single concept or principle. Regardless of the resolution, I would have voted against it simply for those technical deficiencies.

With such a poorly written resolution, the real question is, what were my progressive colleagues trying to accomplish? Clearly, they needed a bumper-sticker phrase to influence public policy.

Another relevant question is, what is a right? The Declaration of Independence defines “life, liberty and the pursuit of happiness” as rights granted by the Creator. The Constitution goes further in asserting the rights of freedom of speech, assembly, religion and others encapsulated in the Bill of Rights.

Our Founding Fathers were quite clear that these rights are not granted by the government. In fact, the Constitution states Congress shall make no law to limit any of these rights. So, what is the difference between the constitutional rights council members swore to uphold and this new “human” right?

A human right is granted by the government and requires government control. To give this right to one person, the government must take property from another. This is opposite of the rights of our Founding Fathers. Constitutional rights protect Americans from the government. Human rights require government takeover.

That is why my progressive colleagues needed the bumper-sticker phrase. To achieve housing is a human right, the government must take control of the housing sector of the economy.

The government can then mandate what a developer builds on their land. It can mandate the sale price of a house, and it can control what apartment owners charge for rent.

We have seen repeatedly that when the government takes over a sector of the free-market economy, the results do not turn out well.

As a developer determines whether to build a new neighborhood, the first step is to calculate the return on investment. All the proposed houses contribute to the bottom line. Now comes the impact of the new housing right. The government can direct a portion of the houses meet the definition of affordable to low-income buyers. To achieve the low cost, the developer can build houses radically different than others in the neighborhood or sell standard houses below the cost of building them.

Given the loss of revenue from the affordable houses, the developer has to then raise the prices of the remaining stock.

What lawmakers generally do not understand is if regulations and requirements are too burdensome, a developer will simply not build. That worsens the supply of houses available on the market, which results in the surrounding houses becoming more expensive.

Even if the developer builds with the new restrictions, a young family who has saved for years to make a down payment must now come up with thousands of dollars more to subsidize the cost of the “affordable” house next door. Somebody has to pay.

The same happens with apartment buildings. By mandating a percentage of each new building must include affordable housing, rent for the other tenants goes up or the building does not get built.

The entire council recognizes our high cost of living. Metro Denver is one of the fastest-growing areas in the nation. Aurora is still among the least expensive in our region, but houses are scarce and rents are high. Developing solutions to this problem does not require taking control of a major sector of the economy. It requires streamlining processes to increase housing supply by enabling more homes and apartments to be built. It also requires investment to augment the finances of those most in need.

I voted against creating this new human right because I do not believe the pandemic justifies the government in taking control of a critical sector of the economy.

Dave Gruber is a council member at-large for the city of Aurora. He is a retired Air Force colonel and Air Force Academy graduate who worked as a space and cyberspace corporate executive before running for office.

Dave Gruber is a council member at-large for the city of Aurora. He is a retired Air Force colonel and Air Force Academy graduate who worked as a space and cyberspace corporate executive before running for office.