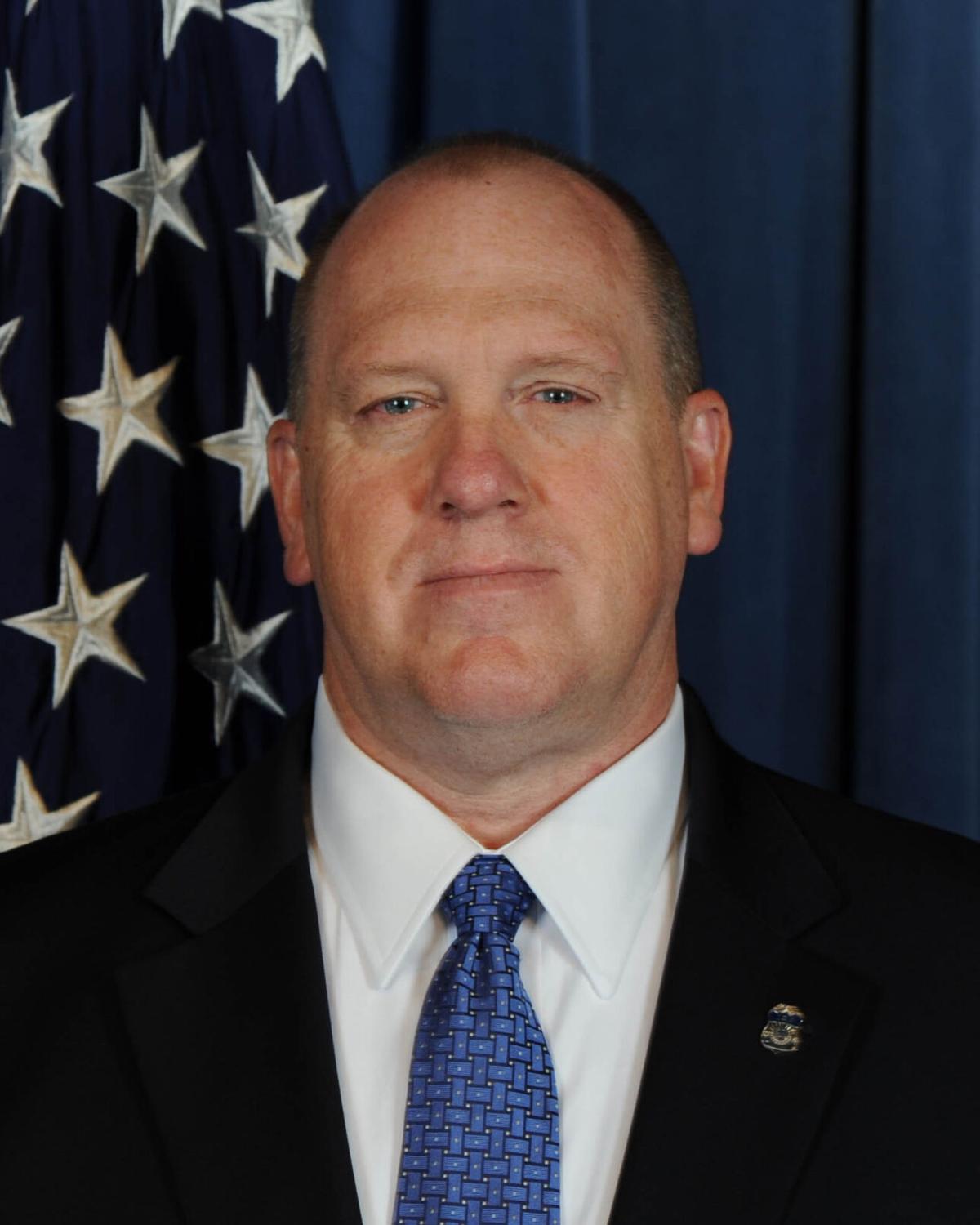 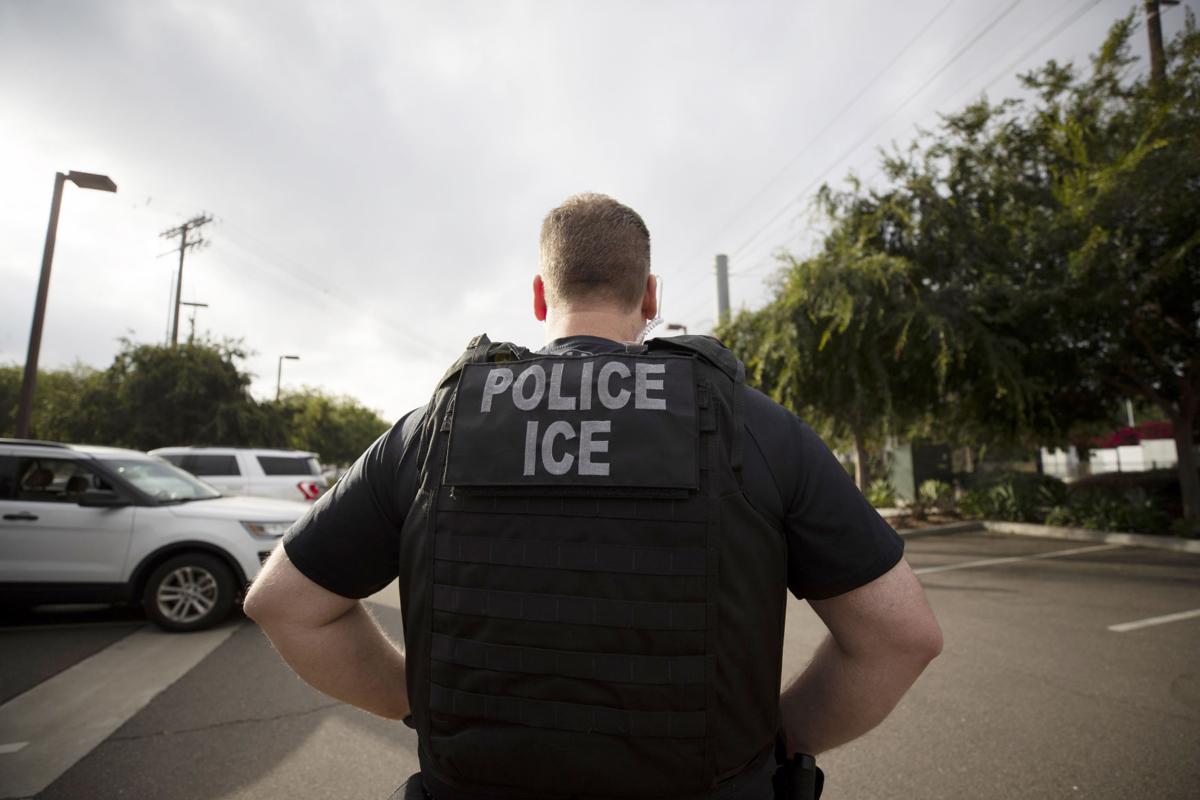 A U.S. Immigration and Customs Enforcement officer looks on during an operation in Escondido, Calif.

A U.S. Immigration and Customs Enforcement officer looks on during an operation in Escondido, Calif.

Colorado U.S. Rep. Joe Neguse has joined other misinformed members of Congress in asking the Biden administration to end contracts with contractors who operate immigration detention facilities. This is obviously an attempt to end immigration enforcement and prevent due process as required by the laws of this country. If Neguse was to do some research, he would find that Congress enacted those laws and has charged U.S. Immigration and Customs Enforcement (ICE) and Customs and Border Protection (CBP) with the responsibility to enforce those laws.

Our government has a responsibility to ensure the safe and humane treatment of those in its care. If these members of Congress would take the time to look at the extensive standards of care that contractors must follow, they might have a change of heart.

Further, the contractor-operated detention facilities in question have state-of-the-art medical facilities and are staffed with doctors, nurses, pharmacists, dentists, and numerous other licensed medical and mental health professionals. The truth is that many in ICE detention have access to better health care than many American families.

Nearly 90% of all ICE detainees are in privately operated facilities. Why? Because these companies do it better and more cost effectively than the federal government can. When I was the ICE director, the most expensive detention beds by far were the beds the government owned. They cost twice or three times as much when you look at total expenses.

Opponents will mention that these companies profited greatly and demonize what they call “for-profit prisons.” For those who argue “private prison” companies should not make money from the government, then you must also look to end all federal contracts with companies like Northrup Grumman, Boeing, Lockheed Martin, General Dynamics, which profit from billions of dollars of federal contracts every year.

The simple fact is companies are founded to provide valuable goods or services and to make money. As part of that economic ecosystem, some of those companies do business with local, state and federal governments in order to serve their governments in some way, along with making a profit. These contractor-operated facilities serve a critical function in our nation’s safety and create important local jobs. To cancel them would have an enormous negative impact both locally in Colorado and nationally.

To end contracts with these companies would also mean ICE could only detain about 10% of the population they currently detain, which means a vast majority of those who enter our country illegally would be released directly into the community. The absconder rate, or the percentage of fugitives who run away and hide to avoid arrest or prosecution, of those who are not detained is extremely high. As a matter of fact, about 97% of all persons removed from the country based on a judge’s order were removed from a detention center. Less than 3% are removed from the non-detained docket because most have absconded and are in the wind, likely waiting for the next amnesty.

That is why ICE has over 1 million fugitives out on the streets already. These fugitives had their due process at great taxpayer expense and were legally ordered to be removed by a federal judge, but because they were not detained, they didn’t leave.

The average length in ICE detention is less than 40 days because the immigration courts prioritize those detained, which guarantees that they will receive due process. The average length of the court process if someone is not detained is five to seven years. Almost half will not show up in court and receive no due process. The only way ICE can guarantee they see a judge is by detaining them.

Bottom line is this: the data clearly shows that nearly 90% of everyone arrested by ICE has either a criminal conviction or are pending criminal charges. These contractor-operated facilities house many individuals who are public safety threats. If Neguse and others who support open-border policies are successful, these criminals will not be detained and will be walking the street in your communities.