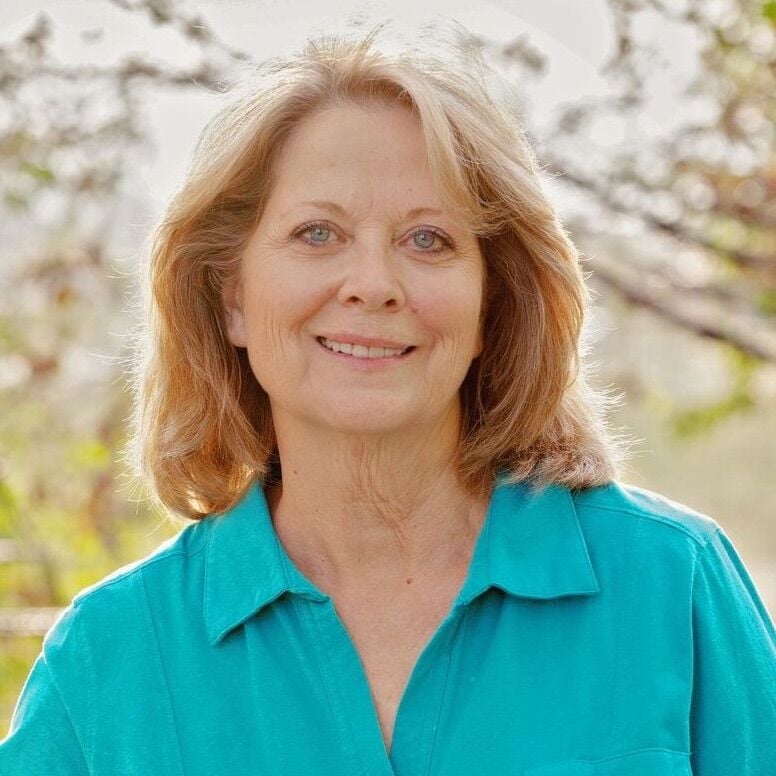 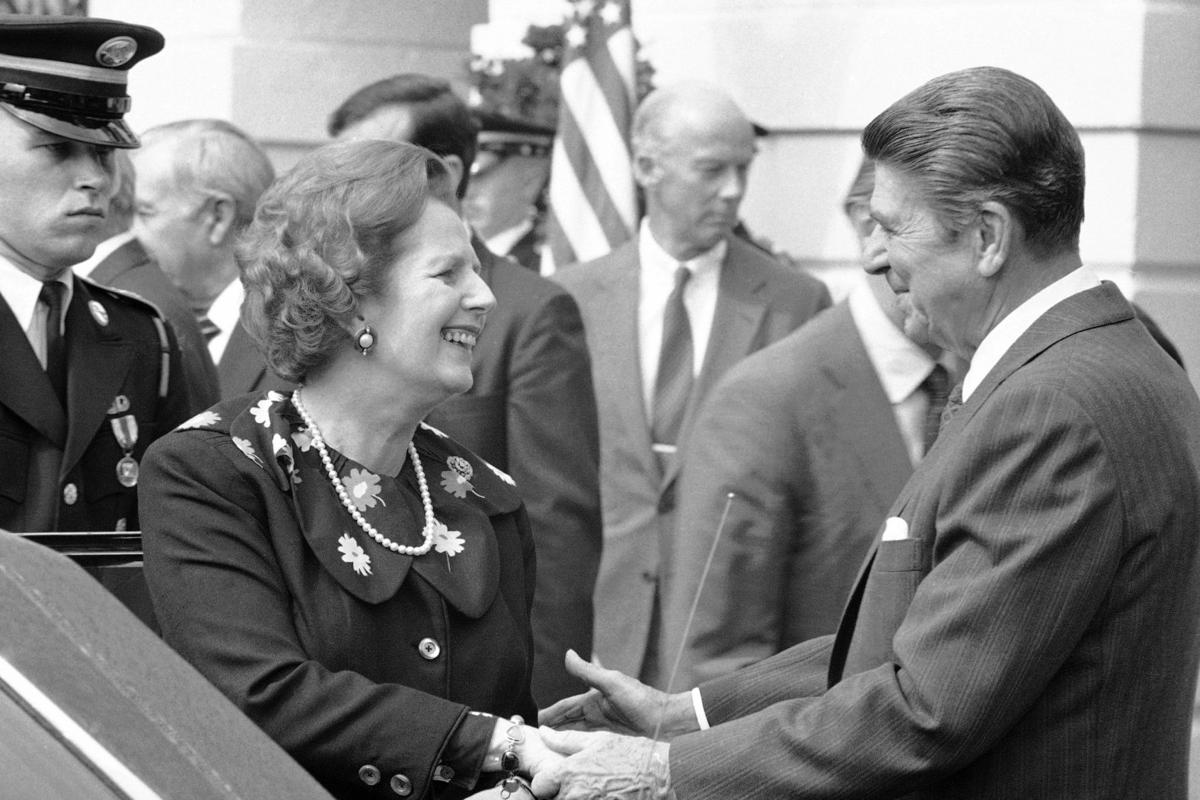 In 1920, the champions of the Women’s Suffrage Movement made history with the ratification of the 19th Amendment. Since then, women across our state and country continue to change the world. In fact, a record number of women were elected to Congress on the 100th anniversary of the 19th Amendment last year. This Women’s History Month, women in positions of authority and leadership reflect on the trailblazers and mountain movers who came before us.

No one had a greater impact on the American suffrage movement than Susan B. Anthony. An abolitionist, Republican, and lifelong suffragette, Anthony stood tall in the face of fierce opposition. In her life, she saw the abolition of slavery and the early successes of the women’s rights movement she helped lead. By the end of her life, she received the heroine status she deserved and celebrated her birthday in the White House with Republican President William McKinley.

Another heroine to remember this month is the first female prime minister of the United Kingdom — Margaret Thatcher. Elected in 1979, Thatcher served a decade at 10 Downing Street, making her the longest-serving prime minister of the 20th or 21st centuries. During her tenure, she restored the British economy and earned herself the nickname “The Iron Lady” due to her unwavering commitment to her conservative beliefs. She was unshakeable in the face of opposition at home and abroad, helping to topple the iron curtain and bring freedom to Eastern Europe.

Colorado played a leading role in the history of suffrage in our country. Though Susan B. Anthony passed away before the 19th Amendment was ratified, she lived to see women win the right to vote in Colorado. Our state became the second in the country to do so in 1893 — 26 years before the 19th Amendment — and the first state to do so through a popular referendum. From Ellis Meredith, the “Susan B. Anthony of the Rockies,” to Katharine Lee Bates finding inspiration on the top of Pikes Peak for her poem “America the Beautiful,” Colorado has had its share of incredible women. As we remember their accomplishments, there are also two women in Colorado’s recent history who stand out to me: Norma Anderson and Gale Norton.

Norma Anderson was a giant in Colorado Republican politics. Her 19-year legislative career spanned three decades from the ‘80s to early ‘00s. In her tenure, she became the first woman from either party to become the majority leader in both the House and the Senate. She left her mark through policies that still impact Coloradans in a positive way. Most notably was her work in education, cosponsoring the College Opportunity Fund (or commonly known as C.O.F. dollars). That legislation would lead to years of unique and effective education policies introduced by lawmakers. She also helped create the Department of Transportation, and reformed Social Services, saving the state millions of dollars. Her long career was marked by exceptional leadership and effective, pragmatic policy.

Another incredible woman in Colorado Republican political history, Gale Norton was a woman of firsts. She became the first woman Colorado attorney general during the tenure of Gov. Roy Romer in 1991, and a decade later became the first woman secretary of the interior under President George W. Bush. In the wake of 9/11, her primary focus became increasing domestic energy production while working on meaningful ways to improve conservation. She now sits as a senior advisor for Clean Range Ventures, and the University of Colorado Renewable and Sustainable Energy Institute.

History should never forget the women who paved the way for new generations of leaders. When we look at what women in this country and around the world have accomplished in the last hundred years, we should feel pride. Not just as women, but as Coloradans, Americans, and humans. When it was unpopular, they stood strong for what was right. Today, in a time of trial and uncertainty, we ought to follow the examples they set.

Barbara Kirkmeyer, a Republican from Weld County, represents District 23 in the Colorado Senate. Kirkmeyer served as a Weld County commissioner from 1993 to 2001 and from 2008 to 2020. She also served as acting executive director of the Colorado Department of Local Affairs.

Barbara Kirkmeyer, a Republican from Weld County, represents District 23 in the Colorado Senate. Kirkmeyer served as a Weld County commissioner from 1993 to 2001 and from 2008 to 2020. She also served as acting executive director of the Colorado Department of Local Affairs.