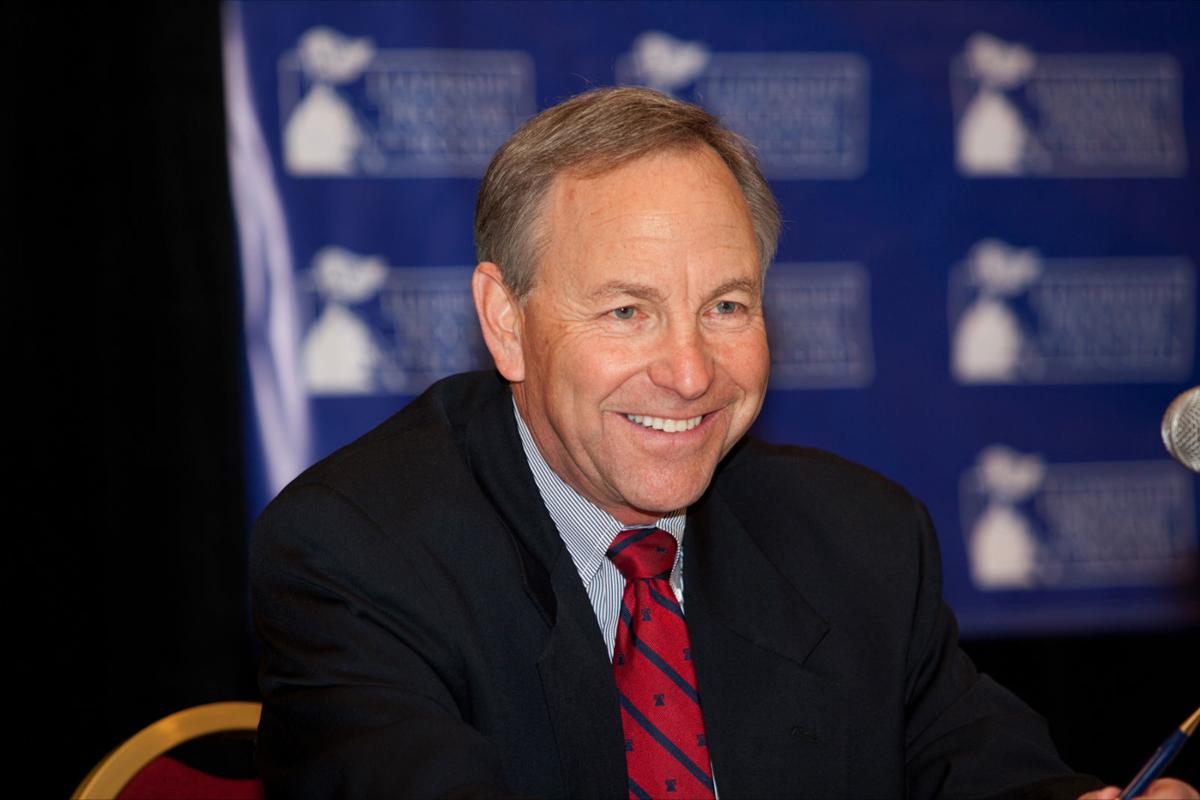 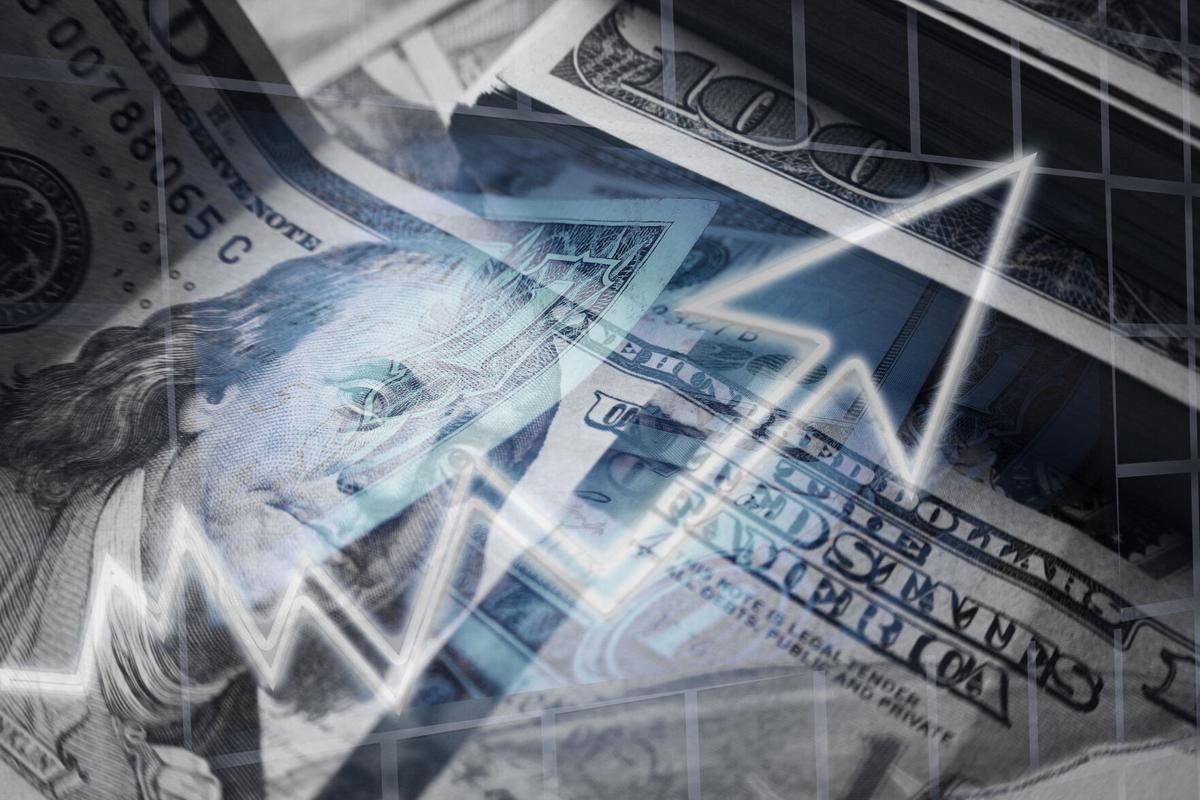 In the name of “social justice” and ignorant of or unconcerned with economic reality, President Joe Biden and Congressional Democrats are intent on doubling the national minimum wage to $15 an hour. This is not only unnecessary — especially at a time when small businesses are being crushed by government-imposed pandemic restrictions — such a measure would hurt the very people they pretend to help.

Only a tiny fraction of the nation’s workforce is paid at the current federal minimum wage. The Bureau of Labor Statistics estimates this to be less than three-tenths of one percent of the more than 150 million civilian workers. But it’s true that others are paid less than the minimum wage. No, that’s not illegal. The employers of millions of workers who receive tips and commissions are allowed to pay a lower minimum wage because the overall pay of those workers greatly exceeds the standard minimum wage. For wait staff, baggage handlers, hair stylists, cab drivers and others; tips can be $50,000 a year or more. A full-time waiter at a posh eatery, like Shanahan’s or Elway’s, can earn $100,000 a year and still appear, misleadingly, in government statistics as a minimum-wage worker.

Thirty states already have minimum wages higher than the federal standard and some cities, like Seattle and San Francisco, set their minimum wage at $15 or more. If you run a MacDonald’s franchise in the suburbs, high school students wouldn’t take the job at the minimum wage.

It’s a fantasy that millions of American workers are struggling to support a family on minimum wages. Eighty percent of minimum-wage workers have no dependents. More than 50% are between the ages of 16 and 24. Two-thirds of those work only part time. A third of minimum-wage earning teenagers and young adults, including students, live at home with their parents. The average family income of a minimum-wage worker is above $50,000 a year. Other minimum-wage workers are retirees living comfortably on pensions, investments and Social Security looking to fight boredom while making a few extra bucks on the side.

The minimum wage can be the bottom rung of the economic ladder. It’s a start, not the final destination. Few workers are stuck there for long. According to the Bureau of Labor Statistics, most of those hired at the minimum wage get raises within a year or less from employers who want to reward and retain them. A one-size-fits-all minimum wage imposed on employers in high cost-of-living cities like New York or Los Angeles would drive employers out of business in a small town in Mississippi.

An employer can’t stay in business for long paying workers more than the value they add to his product or service. Those people won’t be hired or will lose their jobs to automation or outsourcing. Unlike government, businesses can’t impose taxes on their customers or print money to spend more than their cash flow allows.

In our competitive market economy, supply and demand for goods or labor are brought into balance through a market-clearing price. Wages are determined by the voluntary interaction of employers and employees. And the pay of an individual worker is a function of his or her merit and performance, not “need.”

Unionized assembly-line workers and teachers, for that matter, are paid under a collective bargaining agreement rather than on individual performance. There are unions that have contract stipulations indexing the pay of their members to the federal minimum wage. In this case, doubling that would raise a $40 an hour union job to $60 an hour. Not surprisingly, labor unions are big supporters.

Capitalist-hating progressives and socialist Bernie bros prefer government to private enterprise. They detest the concept of a meritocracy. What they really want is another entitlement, a welfare program for “marginalized” (their favored buzz word) workers paid for by business.

Justified by need, a so-called “living wage” of $15 an hour for any full time job has been a militant demand of left-wing activists. Democrats have now embraced that under the guise of a minimum wage increase. This comports with their political strategy: spreading around more money to buy more votes by making more people more dependent on more government largesse. They could do that with less damage to the economy, however, by expanding the existing Earned Income Tax Credit, which cost the US Treasury $63 billion last year. (Up from $800 million at its start in 1976.) But that would drive the national debt even higher on the Democrats’ watch, which could be embarrassing. So, they’d rather pass the cost on to businesses and keep it off the government’s books.